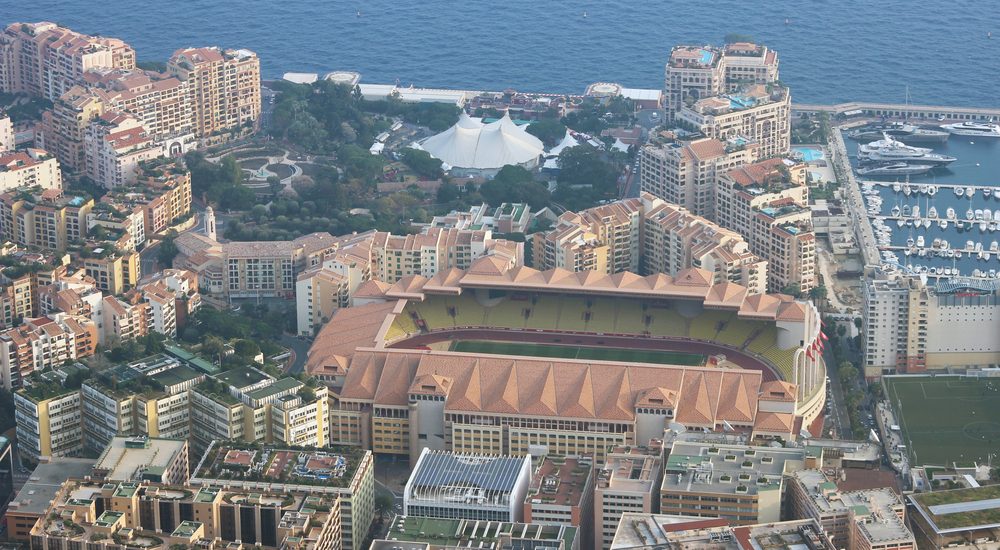 Monaco is renowned for being the beautiful home of some of the world’s most prestigious events and the International Monte Carlo CircusFestival is one of them. Since the International Monte Carlo Circus Festival opened its doors more than four decades ago, it has been praised for setting new standards in world-class circus talent. The coveted Clown d’Or, or the Golden Clown Award, is awarded each year, along with its silver and bronze counterparts. In 2019, a total of 150 artists from 15 countries will be competing to win the best award in the circus industry. The audience will be able to admire the Royal Circus group from Russia, led by Gia Eradze and composed of 68 artists dressed in head to toe in spectacular haute couture. In addition, Martin Lacey Jr. will perform a show-stopping lion act, while Marcel Kremer will astonish his audience with the help of five American bison. This year will mark the 43rd edition of the Monte Carlo Circus Festival, which was established on the initiative of the late Prince Rainier III of Monaco. The event was originally hosted in Monte Carlo before moving in 1986 to a permanent venue in Fontvieille, Monaco’s newest district, which was built on land reclaimed from the sea. The Chapiteau de l’Espace Fontvieille has hosted more than 20 editions of the prestigious festival and is located in the western district of Monaco, close to some of the best Monaco real estate. It boasts 8,655m2 of luxury event space. In addition to the International Monte Carlo Circus Festival, it hosts an array of important galas, performances, trade shows and private events throughout the year.

Princess Stéphanie of Monaco is president of the International Monte Carlo Circus Festival, succeeding her late father in the role and representing the importance of high-class, unique events to Monaco. A festival for young talents in circus and performance arts was created in 2012. Called New Generation, it is also presided by Princess Stéphanie, whose daughter Pauline Ducruet is president of the jury.

As with the rest of the Principality of Monaco, Fontvieille is easily accessible. From Nice Côte d’Azur Airport, it can be reached in just 30 minutes by car, or six minutes by helicopter. Monaco’s heliport is located in close proximity to the Chapiteau de l’Espace Fontvieille, allowing visitors to arrive in luxury and style.