WHY DO WE EXIST?
These days, space is no longer the exclusive domain of governments and institutions like NASA and ESA. Space offers boundless technology and business opportunities. To open the market for commercial space, frequency must increase, costs should drop and capabilities should dramatically improve. Key to commerciality of space is reusability. Engines, vehicles must have high usage rates, low serviceability requirements (quick turn times) and long life.

HOW WILL WE REALIZE THIS VISION?
Through developing and producing highly reusable, and affordable engines and vehicles with low service requirements, XCOR provides platforms to dramatically increase the viability of space missions and opportunities across markets.

XCOR AEROSPACE
XCOR Aerospace is a spacecraft and rocket engineering company based in Mojave, California. We are currently in the process of expanding our corporate and R&D headquarters to Midland, Texas. XCOR Aerospace has pioneered rapid development of long-life, reusable rocket engines for human transport applications for more than a decade, and employs around 100 people worldwide.

XCOR Aerospace was created by its four founders in 1999, and originally operated out of our chief engineer’s hangar. It has since evolved into a global team of 100-plus highly-skilled, experienced and talented engineers, marketers and salespeople based in three locations: a 10,375 square foot hangar on the Mojave Air & Space Port in Mojave, California, a 60,000 square foot hangar at the Midland International Air & Space Port in Midland, Texas, and the XCOR Space Expeditions sales office in Amsterdam.

XCOR is dedicated to making the dream of spaceflight a reality for its customers, investors and employees. We recognize that the best way to make the dream of space flight real is to make it available as frequently as possible to everyonewho wants to get there.

XCOR SCIENCE
XCOR Science embodies XCOR’s philosophy for customizable, unique and ground-breaking opportunities for science and education payload flights. We believe Lynx research capabilities will have an immediate and measurable impact on our clients' goals, and broadly on STEM education.

XCOR Lynx will operate as an FAA AST-licensed suborbital reusable launch vehicle, a platform for your dedicated mission as part of your space program. XCOR provides opportunities to customize your flight with support from dedicated Payload Integrators. Lynx is easy to design around, with benign environmental conditions, multiple flights per day, opportunities for human-tended payloads, and mission specialist flights. Lynx has applications in planetary science, earth observation, microgravity, atmospheric science, medical/biotech, and many other fields.,

Lynx spacecraft are available to customers on a wet lease basis. For those interested in development of a manned spaceflight program, contact 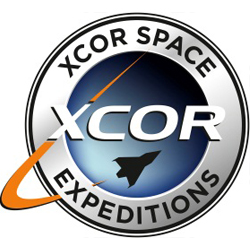 XCOR Space Expeditions offers spaceflights in XCOR Lynx Mark I, reaching the edge of outer space at an altitude of 60 kilometers. The Lynx Mark II reaches the internationally recognized boundary of suborbital space, more than 100 kilometers above Earth. The flight path for both spacecraft is similar and equally exciting.

PRE-LAUNCH PROTOCOL Unlike all other previously developed spacecraft, including the Space Shuttle, XCOR Lynx is equipped with an independent takeoff and landing system. The ship’s four revolutionary rocket engines can be shut down and restarted in-flight at any time. There are no disposable carrier rockets or landings at sea. Lynx simply departs from the runway at any spaceport, and glides back to a runway on return. You will find yourself sitting next to the pilot. The four engines start. Your space voyage with XCOR Space Expeditions has begun.

XCOR Space Expeditions offers six exciting programs: The Pioneer, the Founder Astronaut (sold out), the Future Astronaut, the Advanced, the Iconic and the Rookie Astronaut program. You can find out more about each of our space programs

OUR HERO: XCOR LYNX XCOR Lynx is a remarkable spacecraft. We offer a seat aboard the Lynx Mark I and Lynx Mark II for the ultimate space experience: Be part of the mission, not just a passenger!

Lynx carries only two people; the pilot-astronaut and you, the spaceflight participant, in the right seat. You are in the best seat, up front with the action, watching every moment of the spaceflight unfold. You are truly part of the mission, not just cargo. This also means that you will be given a suitable “call sign,” a pilot nickname.

A GIANT CANOPY We understand that you did not travel this far to look at the Earth through a tiny airline window. The Lynx cockpit canopy offers a nearly 360 degree view from above, making it the most impressive theater on—or off of—Earth. Space tourism will be changed forever.

LYNX IS SELF-PROPELLED Lynx is unique compared to all other forms of spaceflight. Its four powerful rocket engines propel it right from the runway. In Lynx the experience starts immediately from T=0. You are supersonic in one minute, and Mach 2.9 at T+180 seconds.

LYNX IS SIMPLE The Lynx design is simple, which makes it safer and economical. This enables us to offer well-priced tickets, and make space accessible to many more people than ever before.

LYNX IS TRULY REUSABLE A lot of thought has gone into building an environmentally friendly spacecraft. Lynx is constructed of lightweight materials, and powered by reusable rocket engines, which run on kerosine and liquid oxygen. Lynx rocket engines are designed for thousands of flights, a true breakthrough in the history of rocket development.

LYNX IS UNIQUE After reaching maximum altitude, Lynx glides back to Earth. One of the unique characteristics of Lynx is that the pilot can choose to switch the rocket engine on and off during flight, a singular advantage in terms of flexibility and flight safety.

IT IS A SCIENTIFIC PLATFORM Lynx will carry out scientific programs on almost every flight. So while you are enjoying a life-changing experience, you may also contribute to scientific research which benefits all of us. For more information on XCOR's scientific programs and payload capabilities click here. 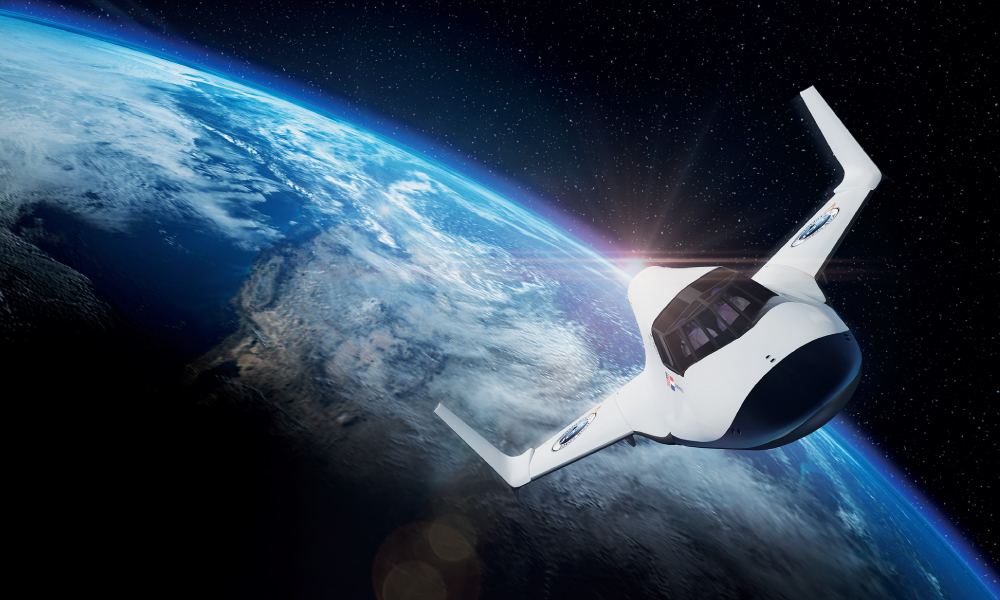