For years, Marie Florence Gros and Cyril Delettre have shared the same passion for art, especially photography. They also have been working together combining successfully their skills and creative minds to build several artistic projects including text and photography exhibitions as well as short movies.

Over the past decade, Asia’s art market has grown along with the region’s vaunted economies, and Hong Kong has become a real Art Hug with strong development of international galleries.

Coming to Hong Kong, the 2 founders have been totally seduced by the energy that drives the city. They then decided to share with the public their passion and expertise opening a new gallery, right in the heart of the Asian art scene.

The gallery aims to be one of the first art spaces that focuses on high standard art photography and prints in Hong Kong.

Photography has had a real development as an art media in the entire world for the last decades.

The idea of photographs as a cultural media was born in 1839, when the French government bought the patent of Daguerre to« offer it to the world ». However, it took one century for photography to be recognised as art pieces. Nowadays, photographs are displayed in all museums around the world and auctions exploded in the last ten years.

Everyone takes pictures, including you and me. What makes the difference between artwork and ordinary cliché? Why may some of them reach millions of dollars and how to recognise the artists?

This is the point, this is where La Galerie entre en scène.

Collected by experts, La Galerie will showcase works of famous and emerging photographers. Their selection is based on their « eye » : their artistic experience and sharp intuition. As curators, they recognise the photographs having a real artistic composition and value, but also the ones « telling a story »… The « je-ne-sais-quoi » which makes the difference.

With a deep understanding and sensitive approach of art, La Galerie builds its collections with passion, lucidity and high standards. We aim to offer to each visitor an access to a consistent collection of art pieces.

We cover and share all aspects of photography, from fine art photography to selected press photographs. The gallery also presents internationally recognised masterpieces as well as a collection of works of growing artists. 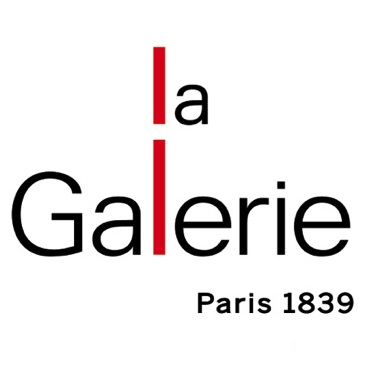 He discovered the ‘fixed image’ at his school’s camera club, at 13. At university, he studies history whilst indulging his passion, photography.

He captures Parisian nightlife and gets his first photos published.

Deserting libraries and lecture rooms, he portrays the world of arts and fashion. Freelancer for the Parisian daily Matin de Paris, his photos appear in weekly magazines including le Nouvel Observateur, l’Express, Actuel and VSD.

Late 80’s, he moves on to video and travels the world, meeting the last remaining Jews in China, retracing Malcom Lowry’s footsteps in Oaxaca or filming barefoot doctors in Bangladesh.

Back to Paris and to photography, he opens a sit and works in advertising whilst becoming appointed photographer to both France’s society of Authors and Composers and to the Caisse des Dépôts et Consignations, a French government body.

He joins GAMMA press agency in 2001.Covering the news as well as celebrities, working for corporate clients and magazines, his photos get published in the most prestigious magazines such as the National Geographic and Paris Match, and in the daily newspapers Liberation, and the New York Times.

Recently back to freelancing but still represented by GAMMA, he is now developing the more corporate side of his craft. 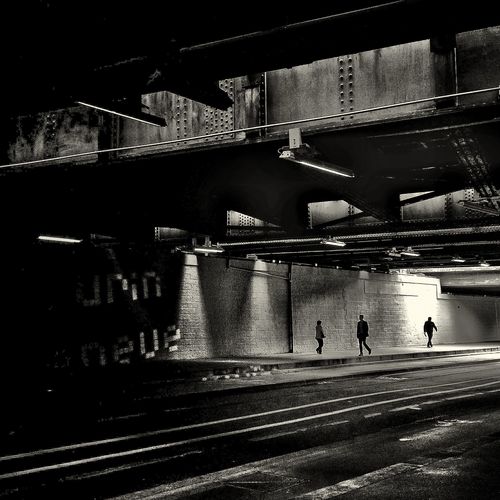 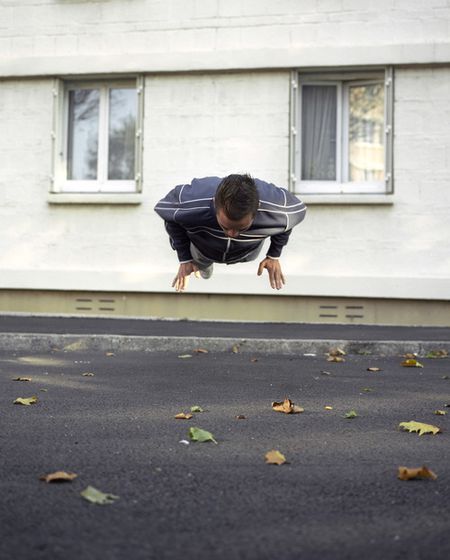 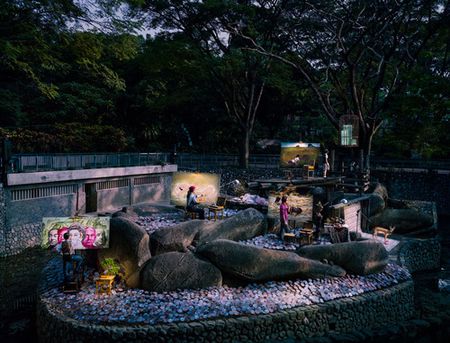 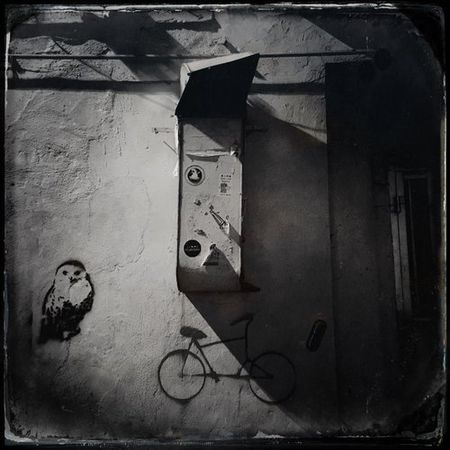 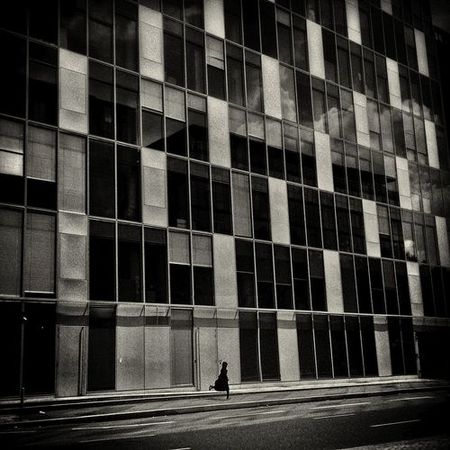 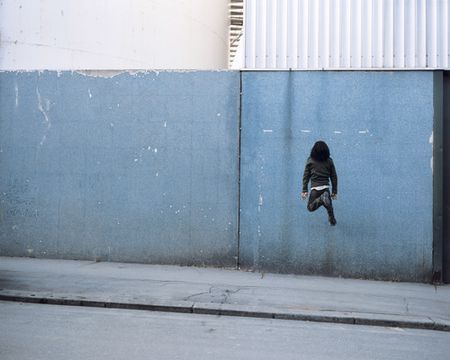 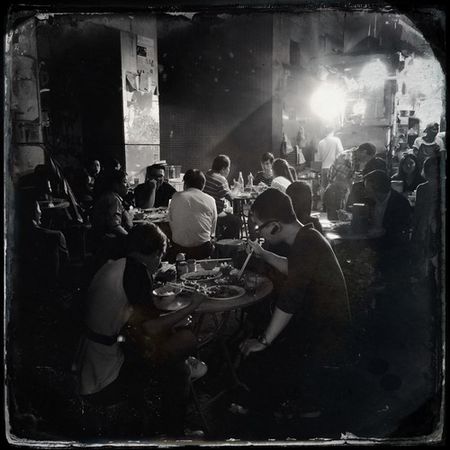