After spending her childhood in auction salerooms and assisting her father in preparing appointments with collectors, Charlotte Reynier-Aguttes chose to begin with international business studies. In 1996, fully taken by her father’s devoted efforts, she then chose to join the team Mr. Aguttes had started to assemble just outside of Paris, in Neuilly-sur-Seine. As of 2002, she began to lead the department of 19th-century, Impressionist and modern art. In 2013, Charlotte launched a contemporary art department.

Intent on offering customized services for artworks made available to an international client base, Charlotte Reynier-Aguttes not only spends time in Paris for sellers from Bordeaux, Marseilles or Lyon. When appropriate, and always in line with a highly personalized approach plus comprehensive marketing services, specific works gain access to the best buyers across the world. Since 2014, her department has furthermore been organizing travelling preview exhibitions in Lyon and Paris (Neuilly-sur-Seine), because the high quality of the multifold pieces Aguttes is entrusted with every year deserves the appropriate attention from choice collectors. This department at Aguttes also emphasizes the key roles played by its Lyon branch located in the listed Gare des Brotteaux train station. Charlotte Reynier-Aguttes values works and advises sellers, if necessary calling on the services of independent experts, well-known specialists or authorized rights holders, depending on artists, individual works and their distinctive features.

Valériane Pace joined the company with the 2008 purchase of Les Brotteaux, in Lyon. With a more general background her interests lead her to also focus on these specific areas of art. In 2014, her energy, curiosity, and motivation led to her taking over the organization of the Department’s auction sales held in Lyon. She works closely with the Paris office on valuations, and is particularly keen to exhibit major works at Les Brotteaux, thus actively contributing to Lyon’s extensive cultural reach.

Consigned works are always placed in the most relevant forthcoming sales to ensure they fetch the highest possible result, according to their period, scarcity and quality, the artist’s reputation, provenance, history, and more. Each sale is designed for a specifically-targeted clientele.

About 3,000 paintings and bronzes are catalogued every year. Catalogues are published regularly and make it possible to offer lot visibility within scheduled sales, even when timing is tight.

The Department has a fine record in selling remarkable paintings, with one of its apex moments being the private Andre Lefèvre collection auction in 2007, which totalled over €21.7 million (€21,767,786), thanks to 11 major works by primary 20th century artists, including two each by Juan Gris, Miro, Picasso, Léger and Laurens, as well as one by Bores.

Another noteworthy auction includes the remarkable sale of nine paintings by French painter Bernard Buffet from separate private collections, assembled for a sale in June 2015, which reached a total of €1.14 million, including ‘Vue de Rouen’ at €331,500, a world record for this type of work.

Last but not least a double record was reached in June 2015, for two works from the early 1930s by Sanyu, which went for €4m each. 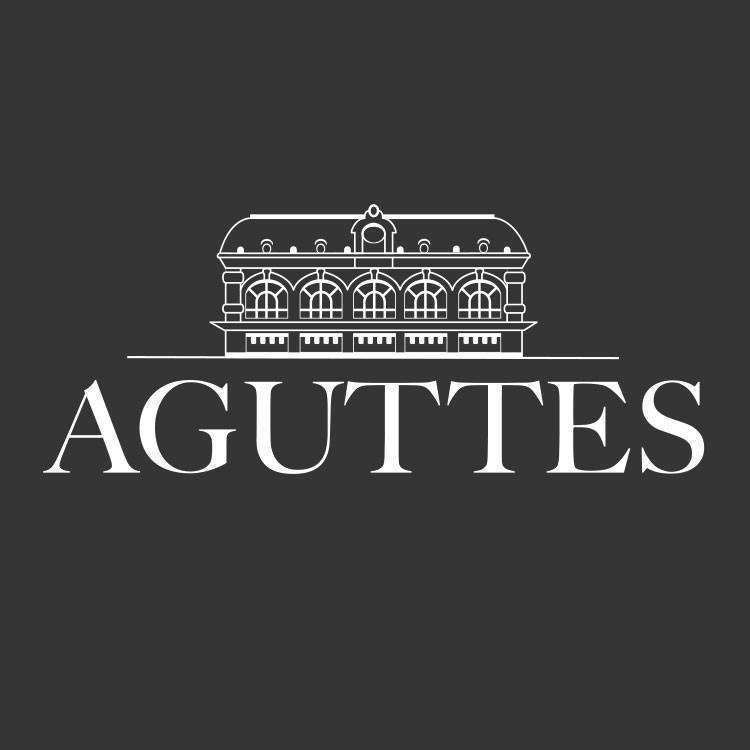