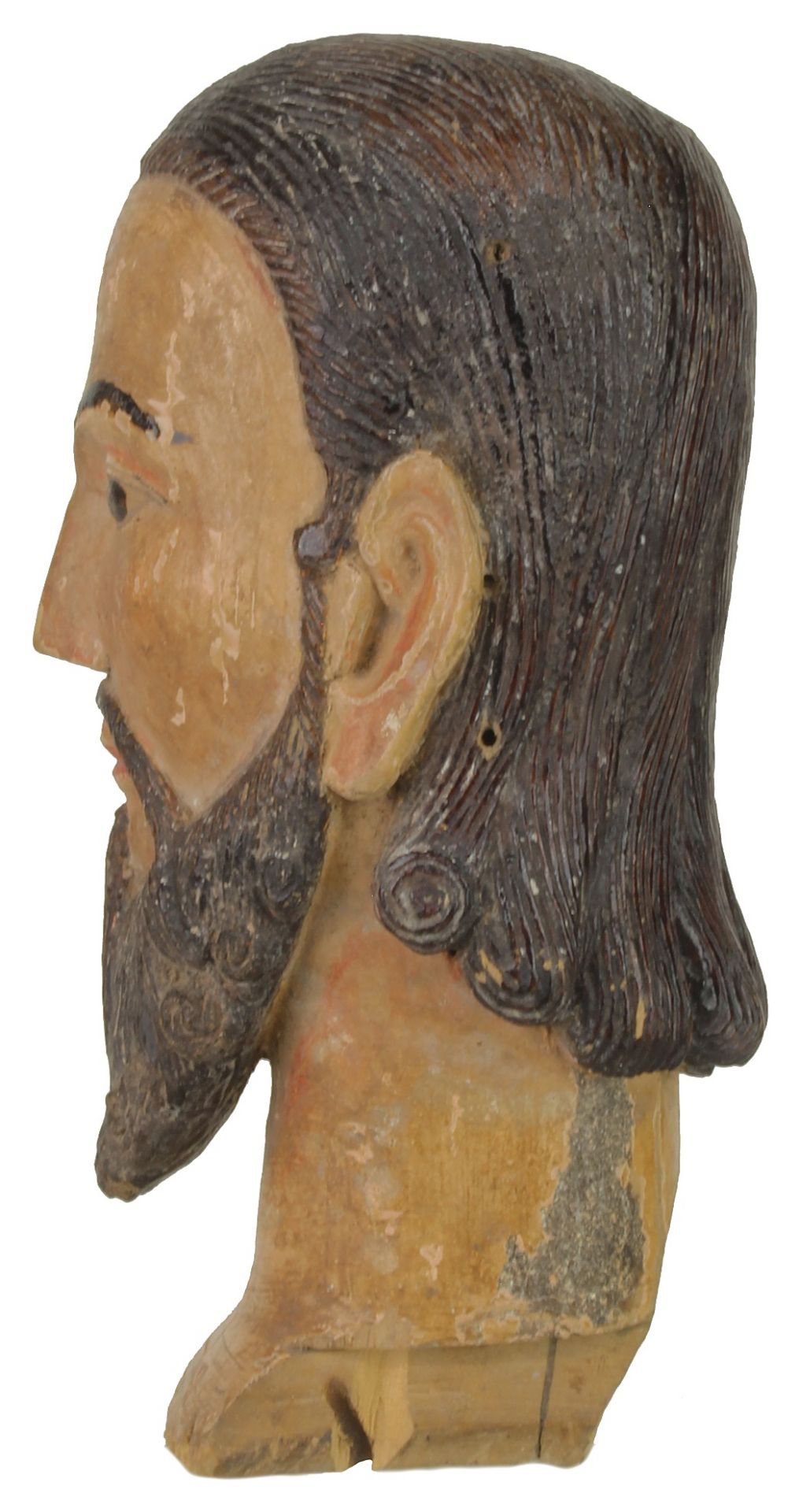 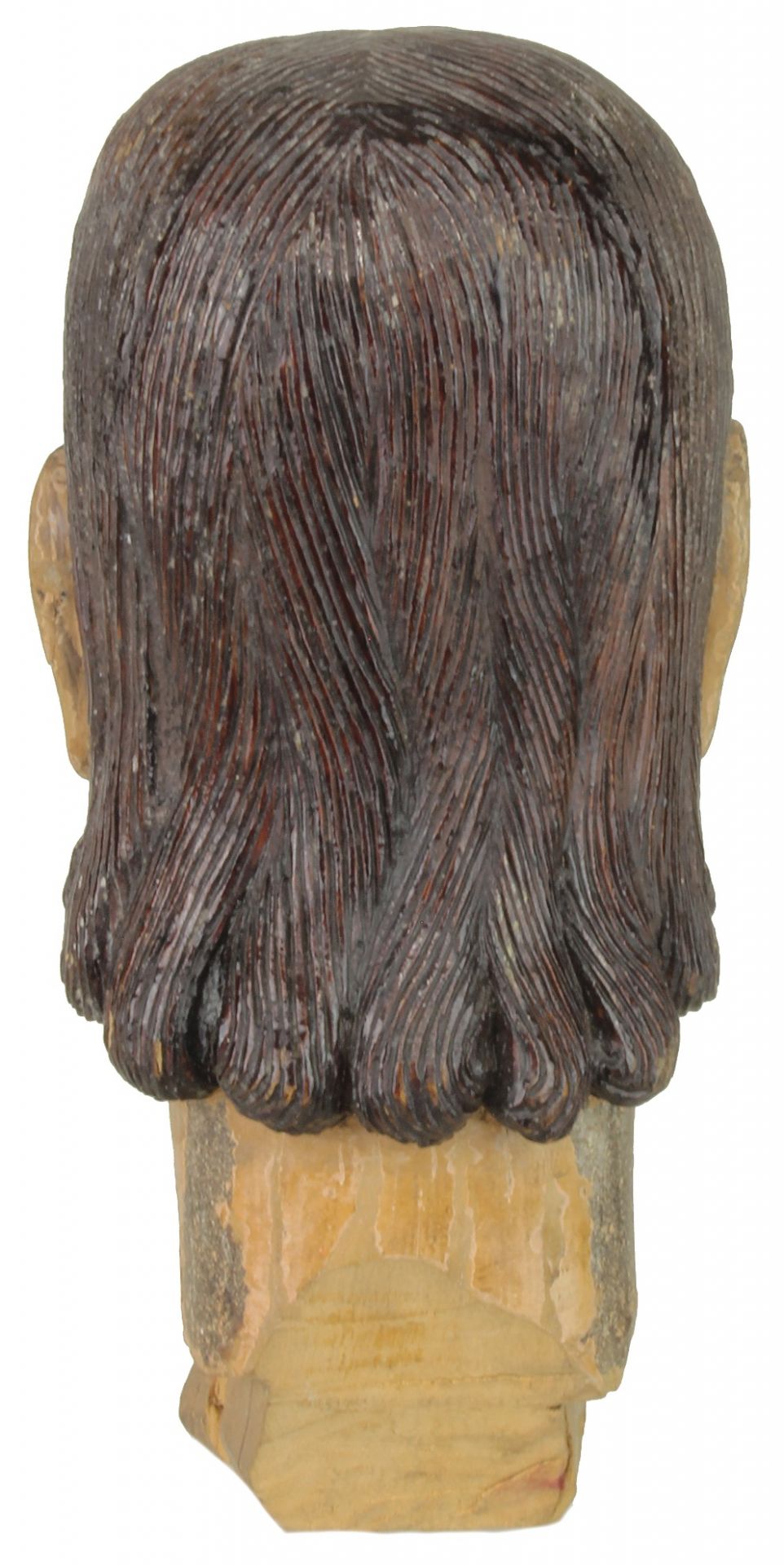 All of the heads and hands we sell come from full saint figures that were originally acquired by individuals for inclusion in their homes' private shrines in Viet Nam. In almost every part of Asia it is customary for families to have a religious shrine in or right outside of their house. Since most people in Asia are Buddhist or some other non-christian religion, most shrines are Buddhist. However, Catholics have similar corresponding shrines. If a family is relatively poor their shrine - be it Buddhist or Catholic - will be a small corner of a room in their house. The wealthiest people have entire rooms devoted exclusively to their shrines in which case for Buddhists it's a temple in their house; for Catholics it's a chapel.

Most people associate Catholicism in Viet Nam with the French colonial period, which is very much the case. However, Jesuits from all over Europe brought Catholicism to Asia 500 years before that. The Catholic tradition in Viet Nam and all the other Catholic populations of Asia is well established. The Catholic population of Vietnam is only about 8% of the total but that is about 7 million people. During certain periods of their history Catholics have been some of the most influential people in the country. One of the largest concentrations of Catholics in Viet Nam is in the province of Nam Dinh, a short distance south of Hanoi, on the coast. Although we are unable to trace the origin of all the saint hands and heads we have there is a high probability that they come from this area.

The reason the hands and heads were separated from the bodies is that the bodies were made of other materials. the hands and heads are very finely carved of tropical hardwoods but often the bodies were made of either papier mache or a wooden frame, actually dressed with real clothes, depending on the size of the figure. Over time the bodies would have disintegrated, leaving just the heads and hands. The only way that the identity of any saint figure can be established is by the way the figure is dressed and by what they are holding. Except for Christ, most other heads are impossible to identify by themselves. Of course, disembodied hands are impossible to associate with the identity of any saint figure. We know, however, that these are remnants of saints because the people who owned them continued to keep them in their homes' shrines. The families that owned them may very well have preserved in their own families' memory the identity of the saint to which the head and the hands belonged but this was lost in the process of their sale. We purchase them from dealers in Hanoi. Those dealers purchase them from dealers who are resident in the provinces. Those dealers are either known to the owners of the objects so they would offer the heads/hands to them for purchase or they might actually scour the countryside looking for anyone who has no further need of their heads, hands, or any other ecclesiastical material that might have been incorporated into a home's shrine. Typically people would agree to sell their otherwise very precious objects if they need money or if they intend to move away or if their older parents, to whom they might have been more meaningful, die. The fact that these heads and hands are now separated from their original bodies is testament to their age. We have no way to ascertain the age of each piece but we are confident that, conservatively, they are at least 50 years old. They could very easily be much older but since we cannot confirm it we prefer to be more circumspect. There is absolutely no doubt they are authentic, vintage Vietnamese Catholic shrine objects.

We have a full range of Vietnamese Catholic ecclesiastical material: full saint figures in all sizes, crucifixes, tabernacles, shrine enclosures, ecclesiastical textiles including chasubles. We also have Vietnamese Buddhist objects as well. Please ask us for more information. 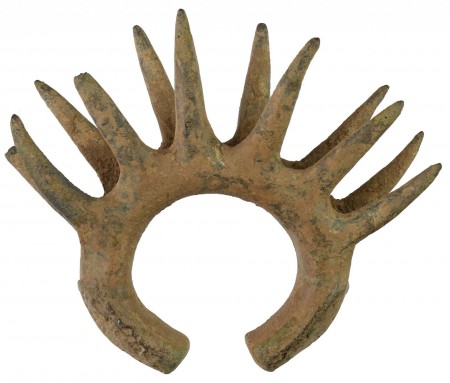 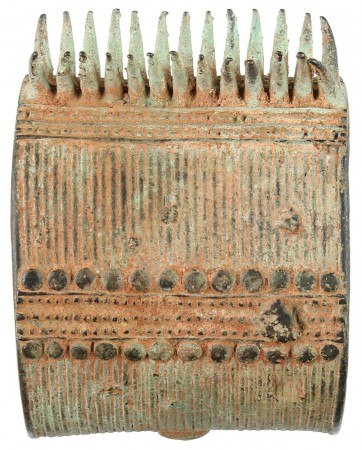 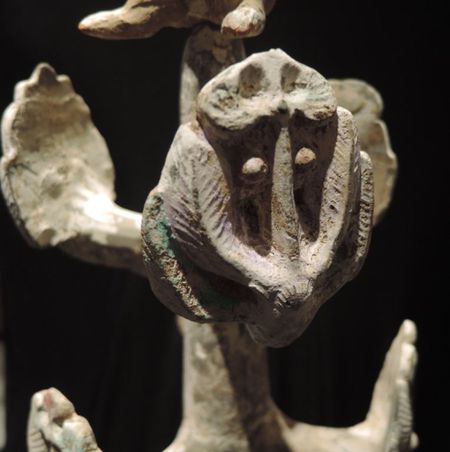 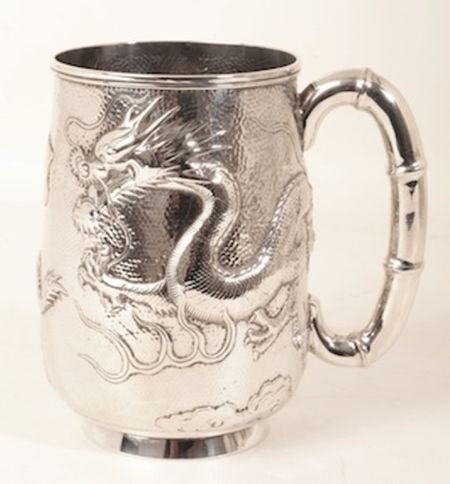 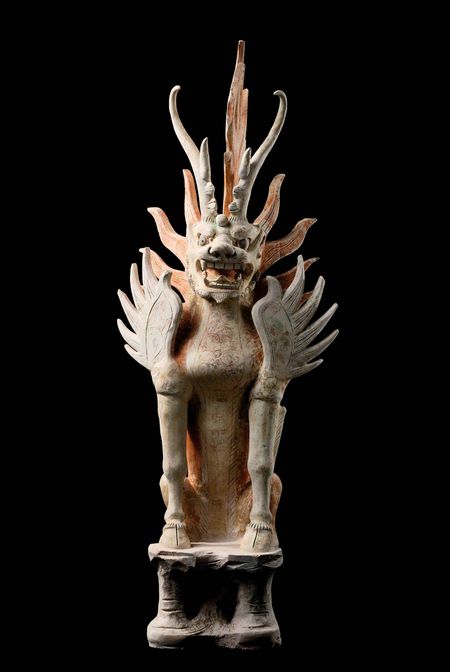