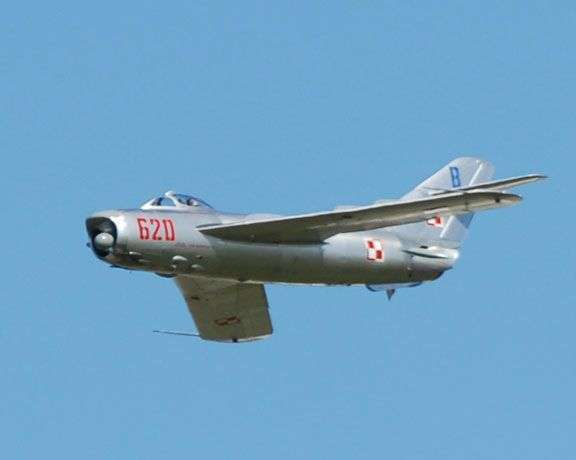 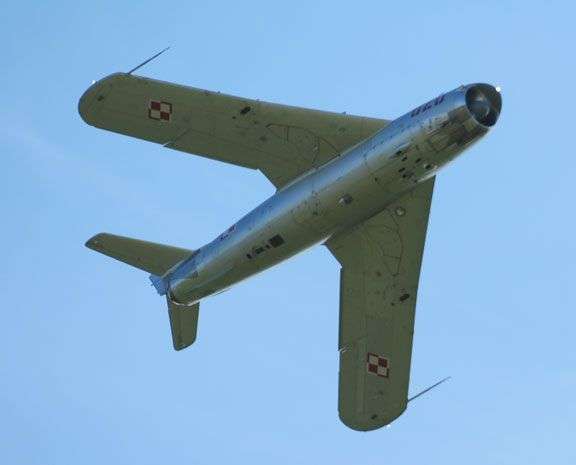 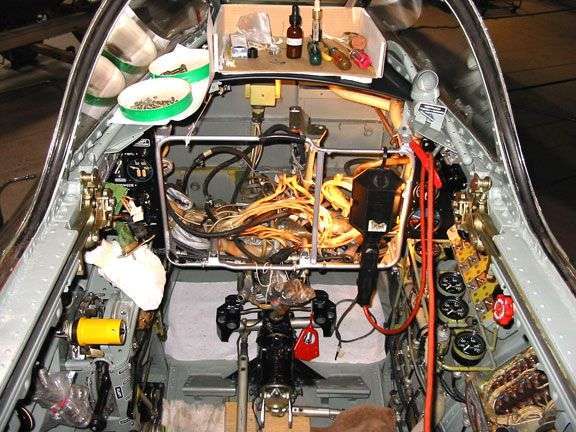 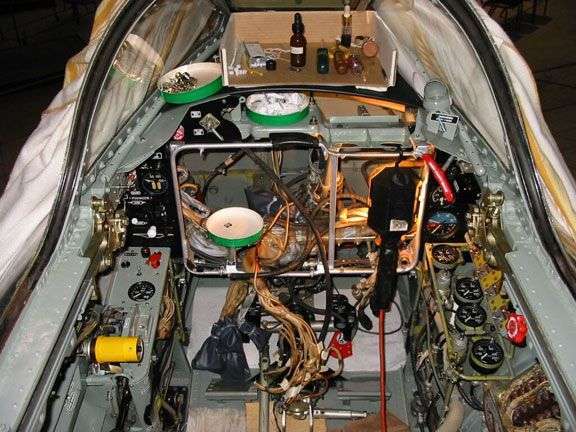 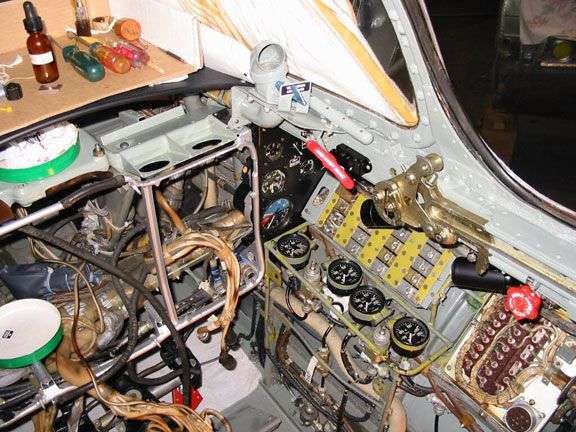 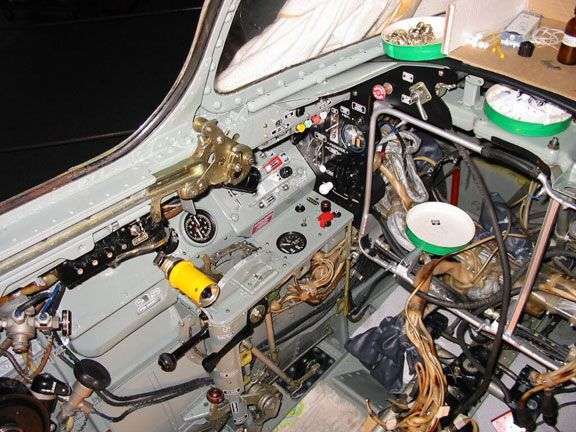 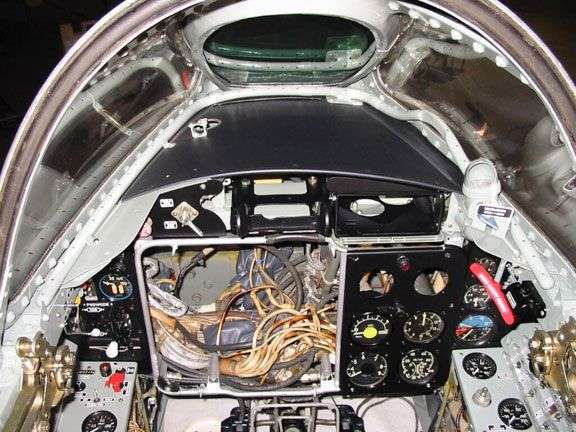 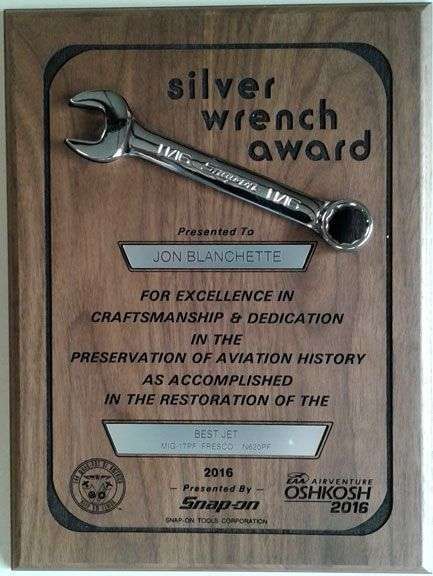 Note: All ITAR regulations and clearance requirements will be complied with--required if exported or sold to non U.S. Citizen.

The MiG-17 PF, a radar equipped variant, was developed in the early 1950's, The P designation is for the Russian Word POISKOVVY, which stands for search, and the F is for the Russian word FORSIROVANNYY which stands for boosted or afterburner equipped. Production was given high priority since it was the first Soviet fighter capable of defending Soviet air space around the clock. However, because of the low number of ground radar stations to direct the aircraft close enough to the targets, the effectiveness of the MiG-17 PF was greatly reduced.

There are several physical differences between the MiG-17F and the MiG-17PF. The major differences are the PF incorporates two radomes in the nose, one is for search radar and one is for tracking radar. Also the gun camera is relocated to the right side, and the 37mm cannon is replaced by a 23mm cannon, (because of increased radar weight), the forward end is approximately one foot longer, and the cockpit is larger with n increased rake on the windscreen.

The MiG-a7PF was spotted by NATO observers in 1956, and given the name Fresco D. There were many production variants and remained in front-line service until replaced by the Mig 21F-13, in the early 1960's.

During 1958, Poland received a number of early production MiG-17PF Fresco D's from the Soviet Union. These were the first to enter Polish service. At this time licensed production of the MiG-17PF was initiated in the WSK factory at Mielec under the designation of Lim-5P. Six production batches were built, (129 aircraft total), the last 1D-0641 was delivered 29 December 1960.

The MiG-17 PF was a low production variant; only a few hundred were built, compared to the total MiG-17 production of close to 10,800.

This particular aircraft, ID-620, was completed in December 1960. It was the twentieth aircraft in the sixth production batch. It then went into Polish AF active service until approximately 1966 when it became "inactive," and went to a training facility at Zamosc for aircraft mechanics students. It remained there until purchased by current owner in 1993.

Literally, every piece of this aircraft was reworked (many times more than once) or replaced. It was rebuilt / restored to be as it was in 1960 when built, with the exception of internal radar units, some US instruments and cockpit labeling in English. It is in natural finish with Polish markings and stenciling. Its first flight after restoration was in July 2008.

It is the only D model flying in the world. 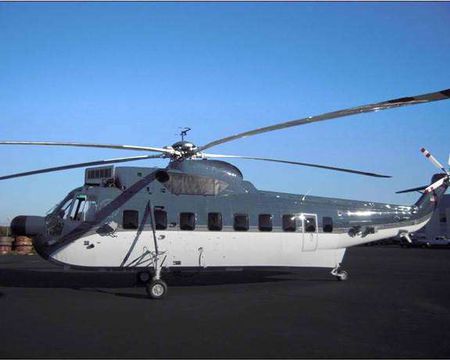 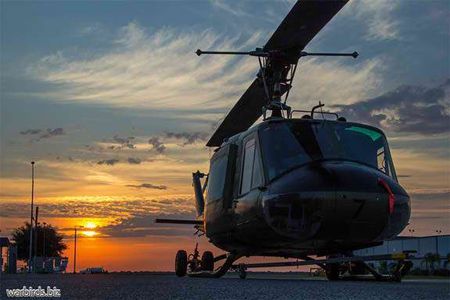 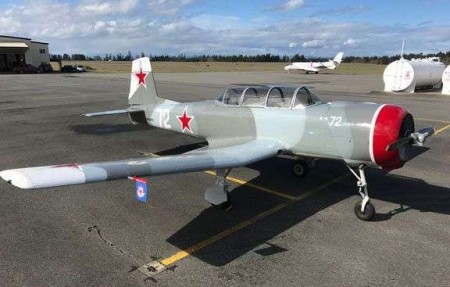 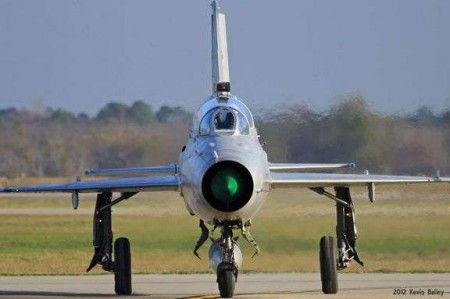 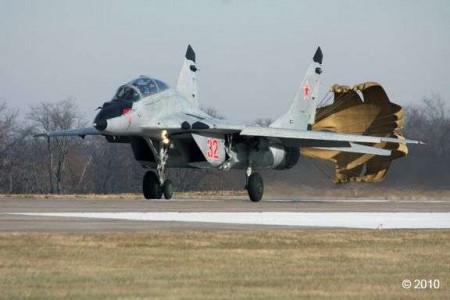