Old Liquor Company (OLC) is a private business, founded in 2012, and committed to become a mayor player in the niche market of old whiskies, brandy, rum, liqueurs and wines.
Our policy is pretty straight forward; we are focussed on drinks which are rare and/or discontinued, to allow collectors and connoisseurs to have a zip of the paste. We are 24/7 occupied with extending our already impressive portfolio, never allow ourselves to pass opportunities to offer yet another rarity.

Our offices are located in Beverwijk, The Netherlands, with storage facilities in Amsterdam, Haarlem, Lisse, Rotterdam and Maastricht. We ship within the EU, Switzerland, the USA, Canada, Brazil, Japan, China, Taiwan, Hong Kong, South Korea, Australia and New Zealand.

Are you residented in another country ? Contact us prior to ordering via [email protected] Non EU-customers and registered traders within the EU are liable to purchase ex-VAT, if applicable.

Springbank 32 years old was distilled in 1971 and bottled in 2004 as a limited edition of 2400 bottles. Despite 91 points from WhiskyFun this excellent Campbeltown did not perform very well, somewhat overpowered by it's 21-year old rival.

With the success of a nearby coal mine, fuel to run the distilleries was plentiful and cheap. All the major distilling dynasties in the town, the Colvilles, Mitchells, Mactaggarts and Fergusons built large gentlemen's houses in keeping with the money pouring into the bank accounts and the newfound status of respectability they had acquired. By 1891, Campbeltown with a population of just 1,969 was reputed to be the richest town per capita in Britain.

But every bubble bursts. And in the 1920s, with one or two notable exceptions, distillers in the town had begun cutting corners in the making of their whisky to meet the demand. Soon blenders began to turn their backs on Campbeltown and looked for consistently better malt elsewhere. Only Springbank, Glen Scotia and Rieclachan maintained their quality and their order books open as one by one the other distilleries fell by the wayside. In 1934 it was decided to close Rieclachan, leaving only Springbank and Glen Scotia, as is the case today. 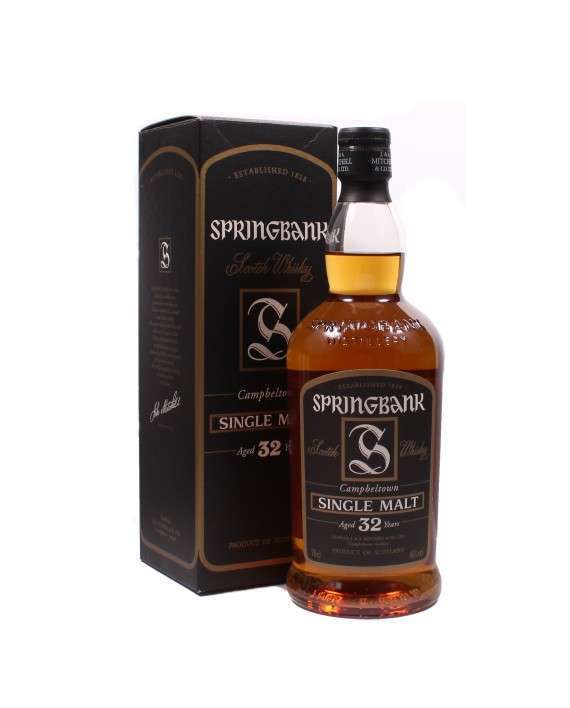 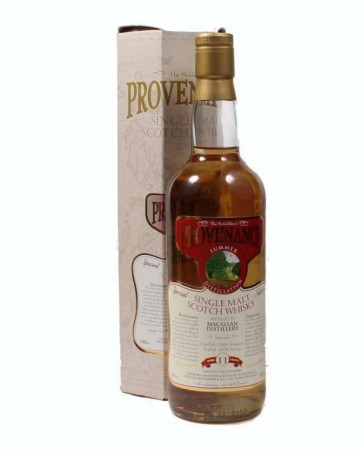 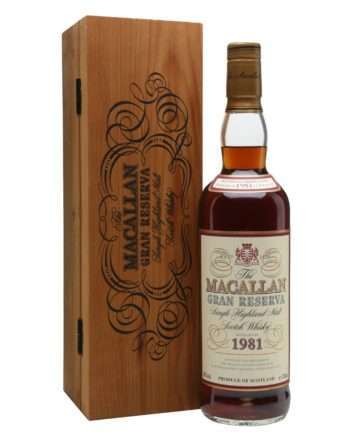 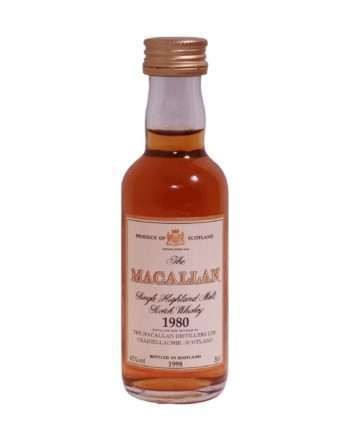 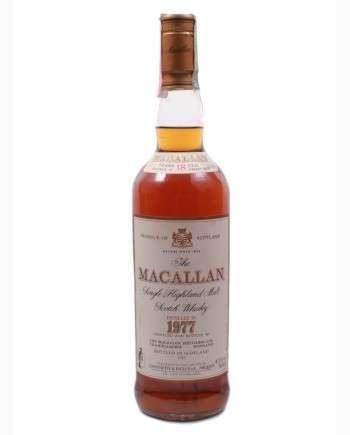 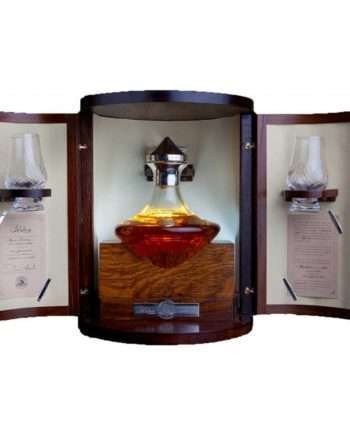 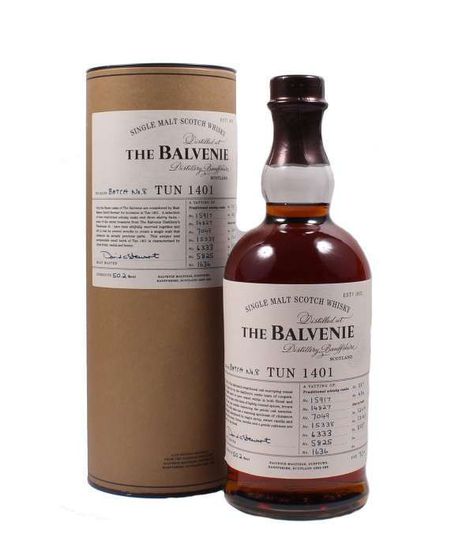