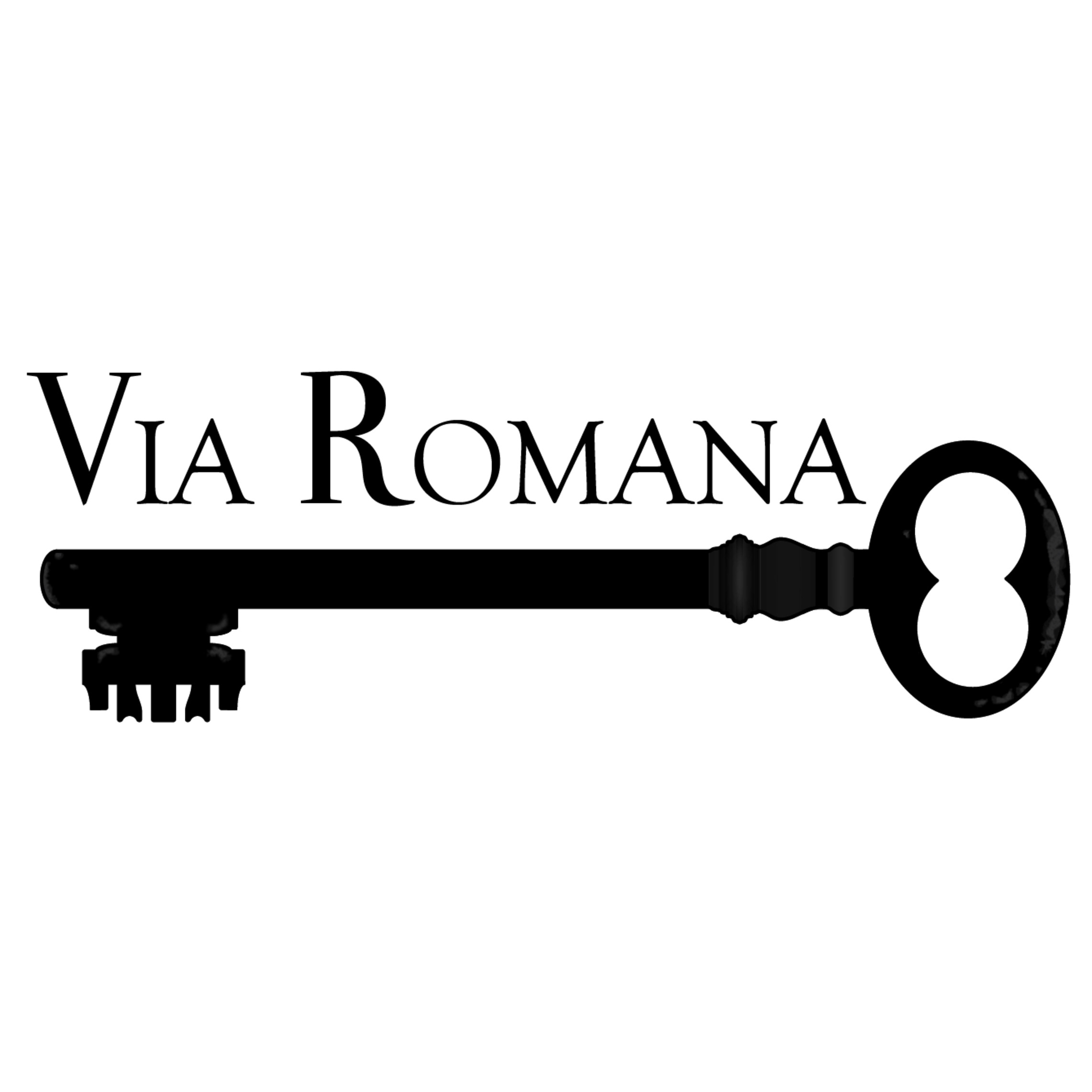 Villa Luciana is one of the original grand white-washed villas built over half a century ago in the very centre of Sabaudia. As such, it occupies a prized position within sight of Sabaudia's beautiful central tower, while being a couple of minutes stroll from all the shops, restaurants, bars and cafés and only a few minutes drive to the beach. One thousand square metres of gardens surrounding the property are a rare treasure and add to privacy.

Entering the 160 sq.mt. property through the wrought-iron gates set in the high wall, a short drive attractively-paved in white stone leads to the house. The front door opens into a parquet-floored entrance hall and annex added to the original home. Here is a large bedroom and small adjacent bathroom forming a self-contained unit, ideal for guests. A door from this entrance hall leads into the main living areas. Here is a lovely large split-level sitting / dining room with feature chandeliers and an open wood-burning fireplace. French doors open to the terrace that wraps round part of the property. The kitchen leads off the dining area and usefully has a door opening directly into the garden.

Curving stone stairs lead to the upper floor where are located three bedrooms and two bathrooms. The master bedroom has an ensuite bathroom. The other two single bedrooms each have french doors opening on to a balcony overlooking the gardens; they could, if wished, be interconnecting and they share a bathroom. All rooms are attractively tiled. This would be an ideal configuration for a family with two children.

The garden encircles the home and has been well-maintained. It is planted with mature trees and bushes including some fine orange and lemon fruit trees. An old well is a feature, and an attractive stone table and seats provide an al-fresco dining option.

Excellent street access and private enclosed parking within the grounds complete the accessibility of this property. There is gas-fired central heating and all utilities are connected.

Sabaudia is a beautiful and somewhat unique coastal town 90 kilometres south of Rome possessing both lakes and Mediterranean beaches. Situated in the Pontine region, for countless centuries it consisted of marshlands which were finally drained in the 1920s to form a fertile and hospitable area. New towns were born in the 1930s including Sabaudia with its interesting architecture and use of urban spaces, encircled by natural attractions and situated in the heart of the Circeo National Park. By crossing the Giovanni XXIII bridge from Sabaudia town over Lake Paola, you reach the coastal dunes and beaches, a 23 kilometre peninsula of land, lying between the sea and the lakes, rich in vegetation and birdlife, and a paradise from early spring to late autumn.

Scroll to the end of the photo gallery for pictures of the beach and lakes of Sabaudia.

Sabaudia is within easy reach of both Rome and Rome's international airport. A day's shopping in Rome is a common pastime, to intersperse among the endless activities and possibilities afforded by the sea, the beaches, the lakes and the National Park. And in the evening countless small cafes, bars and restaurants offer an inviting ambience. 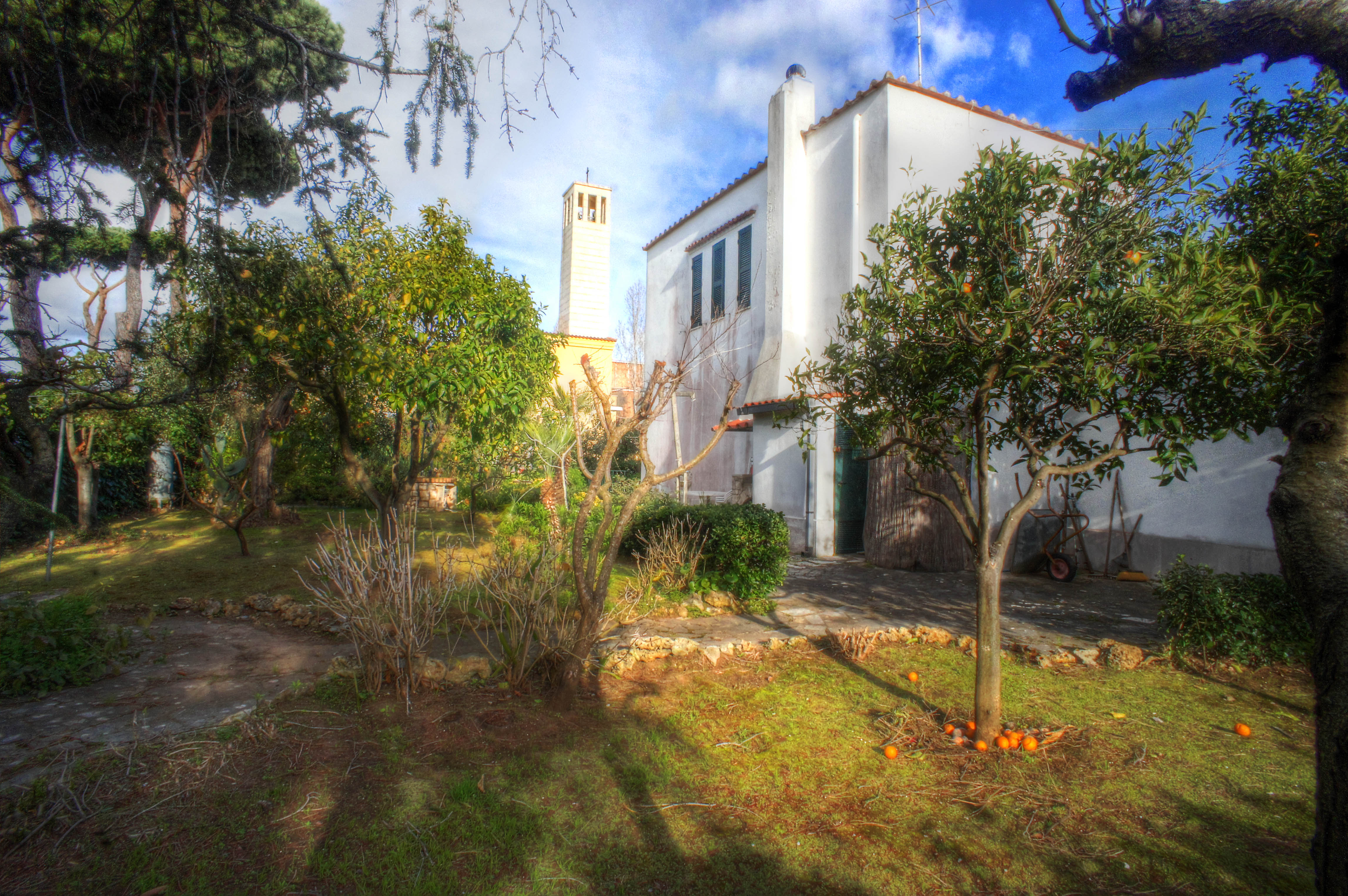 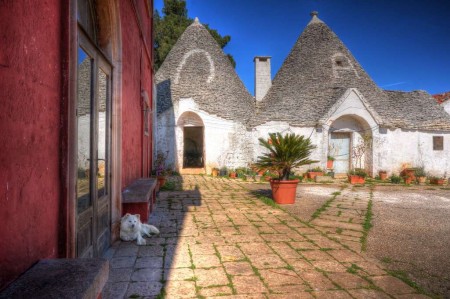 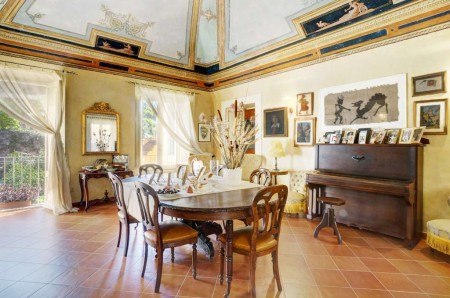 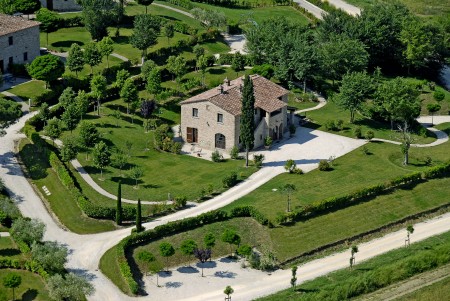 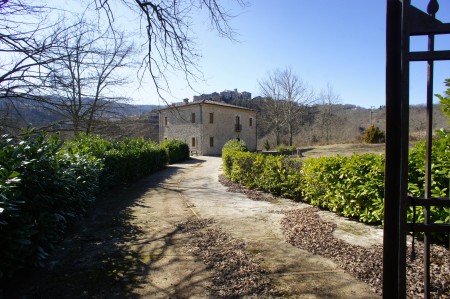 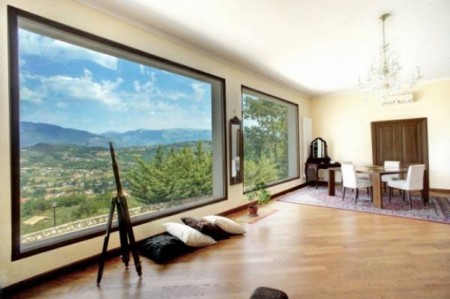 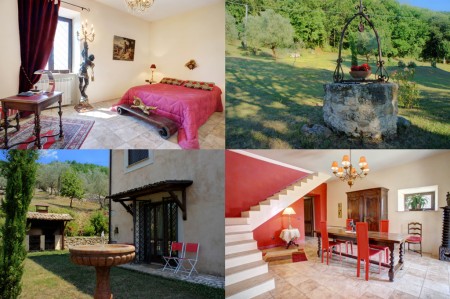