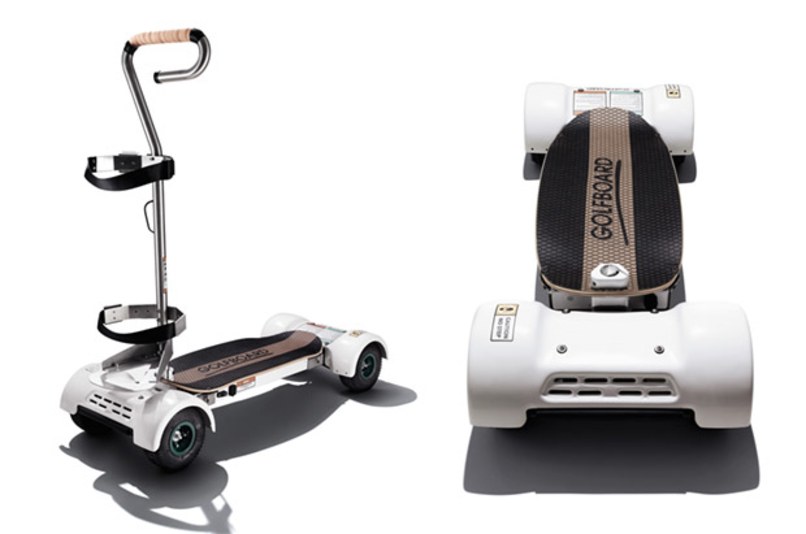 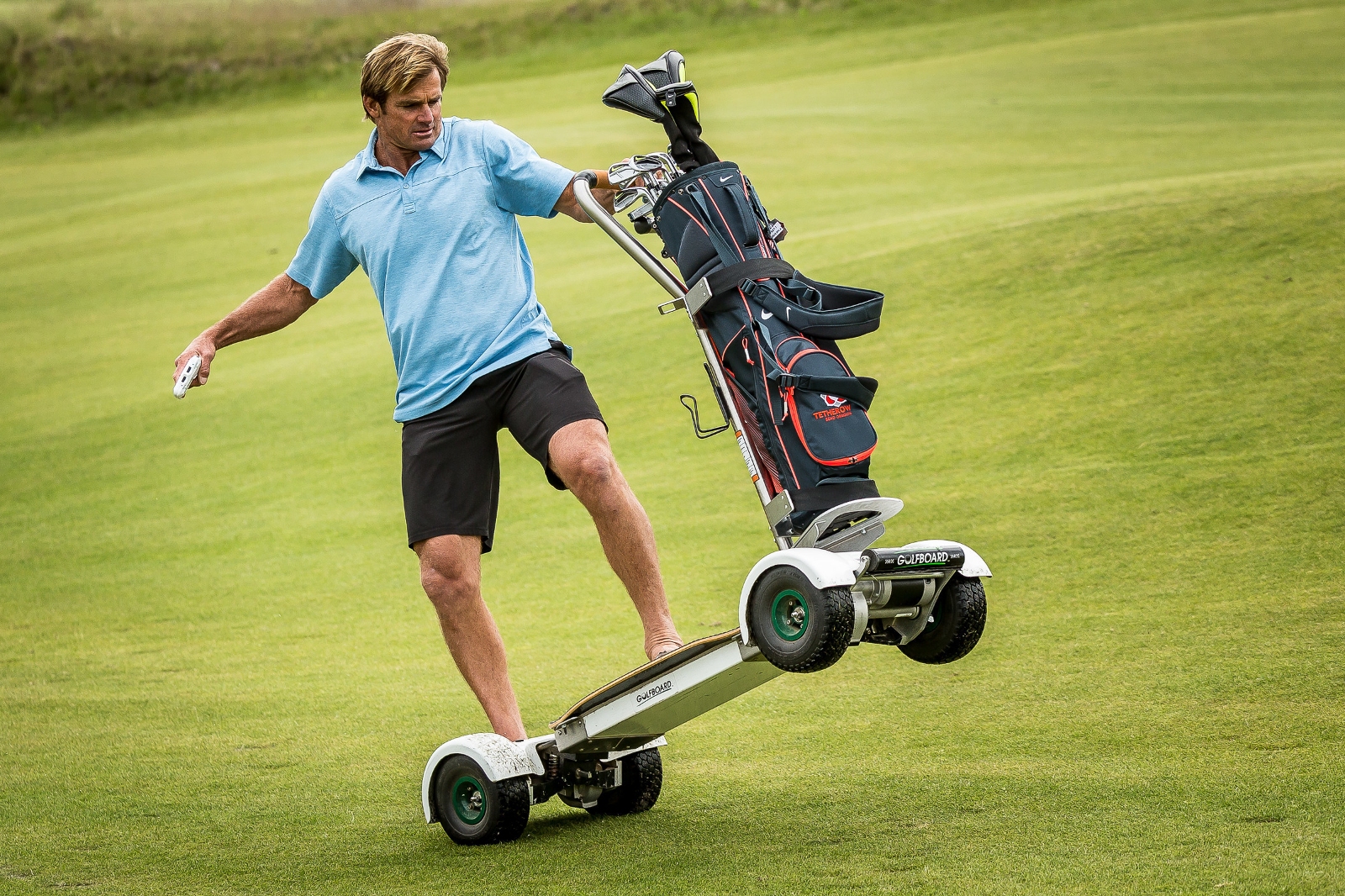 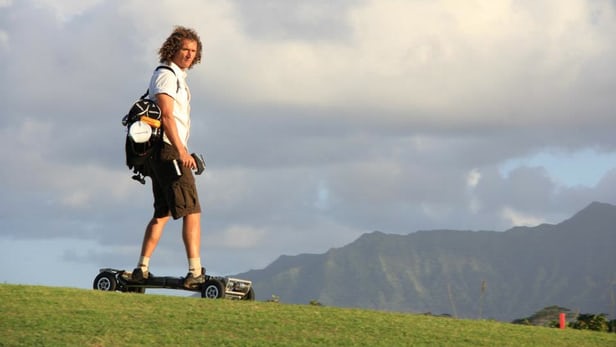 SURF THE EARTH ON THE GOLFBOARD

The greatest invention in golf since the graphite shaft, the GolfBoard is forever changing the way golfers experience the game. Powered by an environmentally friendly lithium-ion battery, the GolfBoard is an easy-to-ride fully electric vehicle that adds a whole new level of fun and excitement. Golfers of all ages can now "Surf the Earth" from shot-to-shot in a way that feels like snowboarding or surfing. We call it "GolfBoarding."

Ease of use and safety is optimized by an on-board computer that monitors speed and controls braking. The rider simply releases the thumb throttle, and the board immediately decelerates and comes to a complete stop. Then an automatic rear axle parking brake locks the board in position even on the steepest terrain. This provides you a stable structure to step off, and won't allow the GolfBoard to roll away even if you come to a stop at a tricky sidehill shot.

Commercial Rental and Personal Use Options

GolfBoard riders have the ability to select either high speed or low speed modes of operation. For the Commercial Use Board, low speed is a gentle 5 mph, allowing first time users the ability to practice turning and operating the board with security and confidence. Once new users have perfected their GolfBoarding skills, they can advance to a maximum speed of 10 mph.

For personal use, GolfBoard offers an optional high performance package with low speed of 7 mph, and a maximum high speed of 12.5 mph on flat terrain, plus up to 14 mph down hill. This 25% to 40% increase in maximum speed also provides faster acceleration for those riders looking for a more adventuresome experience

The GolfBoard is driven by front and back gear boxes providing power to all four wheels. This proprietary 4 wheel Posi-Traction feature provides solid climbing ability even on the steepest hills while simultaneously reducing turf wear.

The GolfBoard is primarily controlled using an ergonomically designed one-touch thumb throttle which allows the user to smoothly accelerate and decelerate, plus turn on and off the board. The throttle mechanism also features an intelligent LED battery charge level indicator. A Hi / low speed option mounted on the Stability Bar allows the user to set their maximum speed preference, along with a forward / reverse function that provides optimal maneuverability.

The GolfBoard uses the highest quality industrial grade electric motors and fully enclosed drivetrain to ensure reliability and low maintenance. Built to handle high-power industrial applications, the GolfBoard's motors are expected to be maintenance free for several years before requiring a simple and low coast replacement of the motor's brushes.

The GolfBoard utilizes tires specifically made for golf course use. Produced by the world's leading manufacturer of turf equipment tires, GolfBoard's gentle-on-the-turf 4" by 11" tires provide maximum traction while minimizing turf wear. With the GolfBoards low weight of only 125 pounds distributed over the same surface area as much heavier equipment, there is substantially less impact and pressure on the turf than a fully loaded golf cart.

Smooth Ride and Ideal Handling The GolfBoard is the only board available with our proprietary "Spring Deck” technology utilizing a flexible spring plates. This Spring Deck technology gives the GolfBoard amazing suspension and flex, while still allowing for a secure and rigid mounting location for our durable non-skid rhino liner deck.

The GolfBoard's highly effective and adjustable shock absorber system provides an extremely smooth ride. The Golfboard's suspension system can be quickly and easily adjusted to the performance preference and weight of each rider.

Designed to have the lowest possible center of gravity, the GolfBoard is extremely stable and provides a truly surf like experience. The low center of gravity allows the rider to feel like they are in contact with the terrain, plus makes it easy to step on the board at each shot.

Power for the GolfBoard is provided by the same lithium batteries found in the latest luxury electric automobiles. Manufactured by a world leader in intelligent lithium battery design, the GolfBoard’s battery management system is leading edge. Lightweight, long lasting and encased in a protective metal casing, the GolfBoard's lithium-ion battery technology and safety features are best-in-class.

Providing sufficient power to easily complete 18-holes on a single charge, the GolfBoard’s battery also allows for fast recharging times between rounds. After going 18 holes, most GolfBoards can be recharged and back on the course for another 18-holes in two hours or less.

Depending on conditions, such as rider weight, turf conditions and grade, a GolfBoard can go up to 18 miles on a single charge. The battery powerhouse is designed to give users the power to complete the longest and steepest courses with plenty of energy to spare.

The GolfBoard has proven to make golf more popular and courses more profitable: Attract New Players - Golf is a game that players quickly come to love, but is largely still undiscovered by a new generation of potential life long fans. GolfBoard appeals to the younger action sports crowd looking for adventure, excitement, and fun.

Increase Frequency Of Play - The avid player is GolfBoard's biggest fan. With a GolfBoard you can complete a round in half the time, so you can play twice as often.

Differentiate Your Course - GolfBoarding is an entirely new sport that most every golfer is eager to try. A rental fleet of GolfBoards provides an unique new offering that will attract players from other courses and keep them coming back for more.

Guest & Media Buzz - Nothing generates more media attention and positive word of mouth than a new GolfBoard program. Your members and guests will help spread the word about just how much fun they had.

Increase Rounds Played - After years of declining popularity, GolfBoard has proven time and time again to put courses back on track for strong growth. Many early adopters of GolfBoard have seen over a 30% increase in rounds played.

Generate More Revenue - While the overall goal of GolfBoard is help courses attract new players, plus provide their members and guests a unique new way to enjoy the game, one of the greatest benefits is to a course's bottom line. 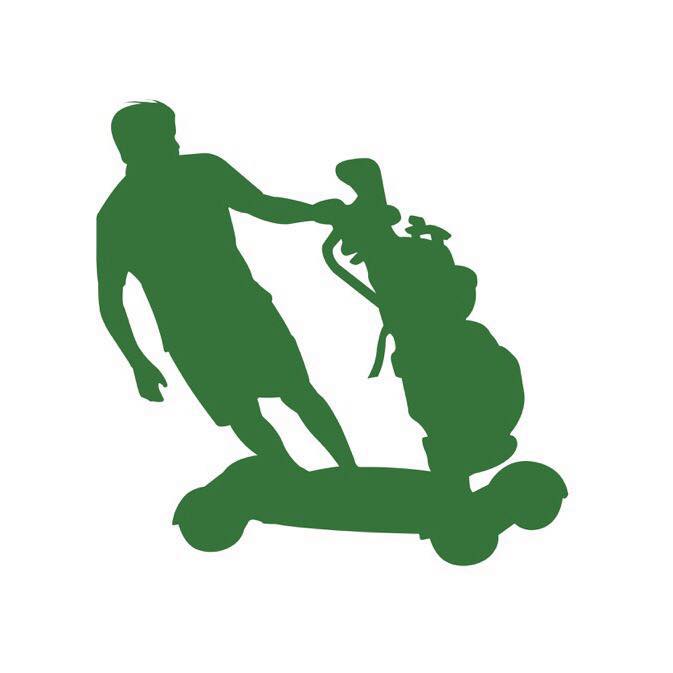 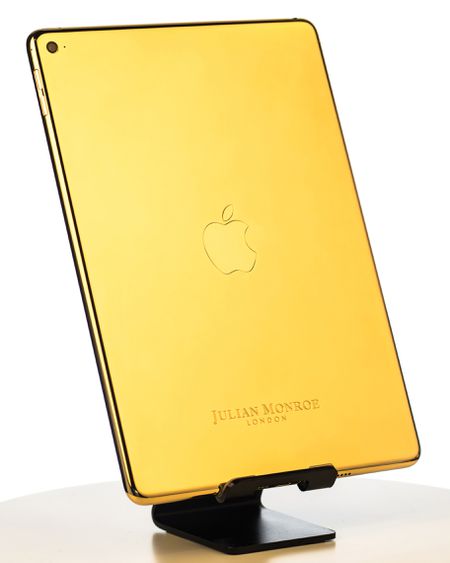 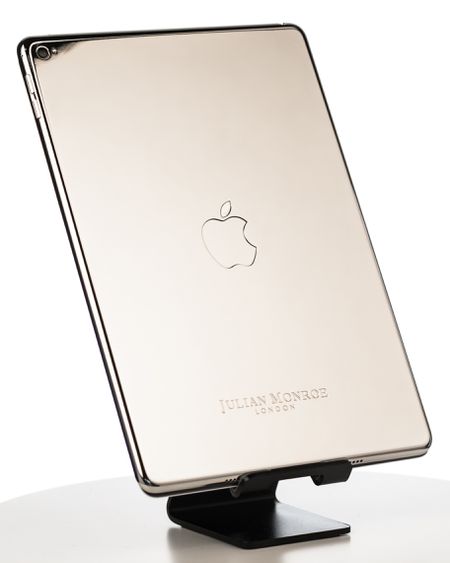 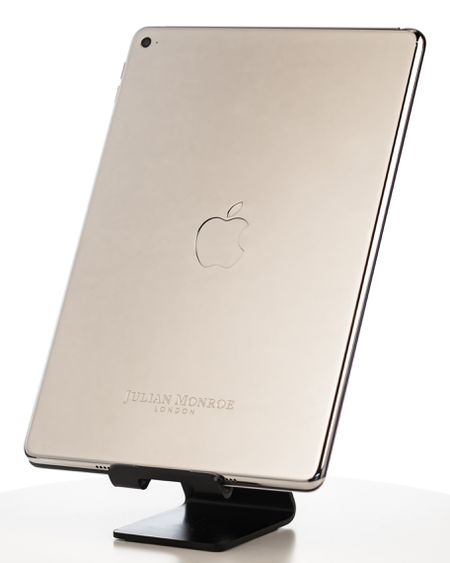