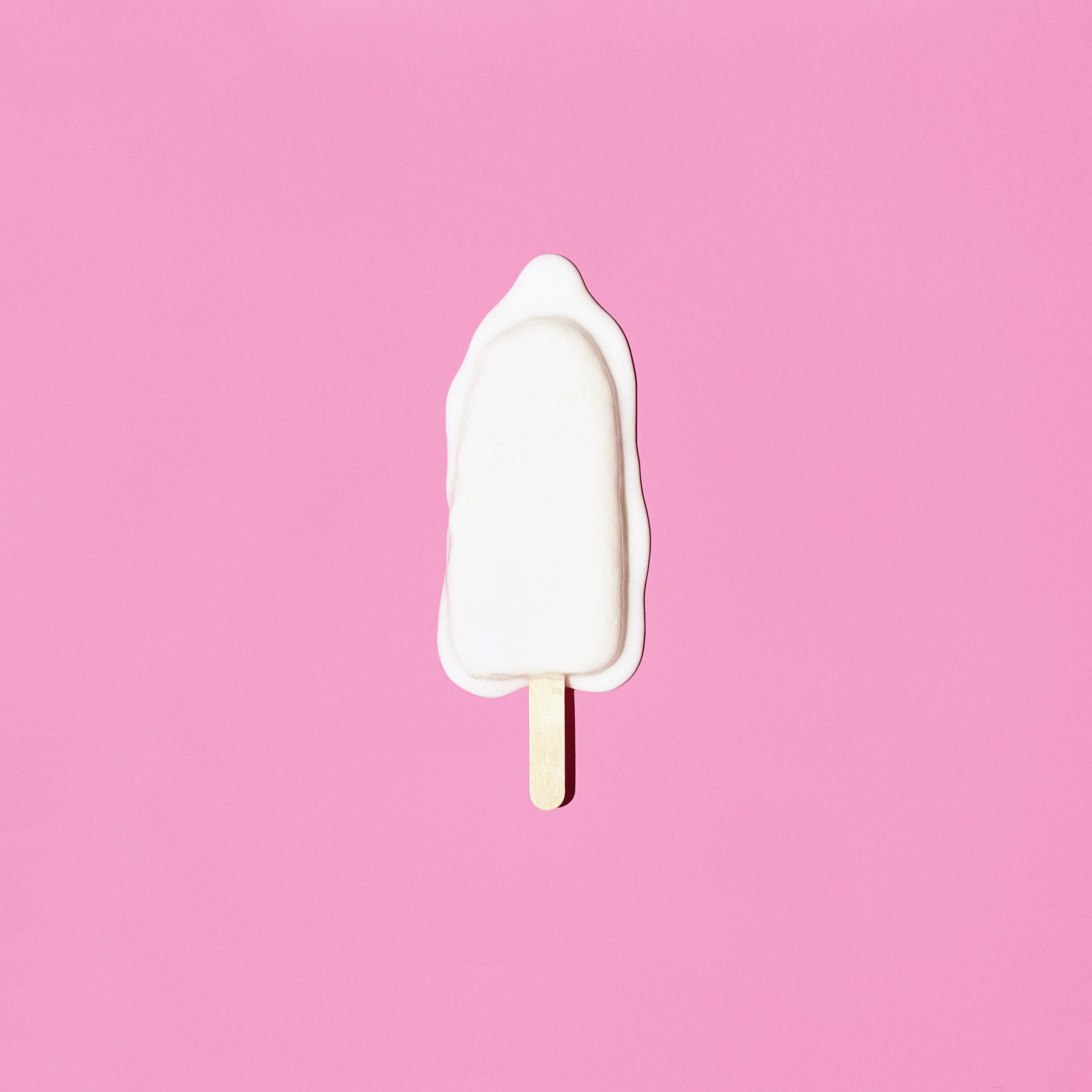 Internationally acclaimed photographer Simone Rosenbauer was recently featured in the reGeneration2: tomorrow’s photographers today. She has been selected and won numerous national and international awards, including the 2014 Josephine Ulrick and Winifred Schubert Photography Prize and the HCP Fellowship Houston Center of Photography (2013 USA).

She currently works as a sessional Photography lecturer at University of Newcastle and University of Technology in Sydney. She is represented by Laurence Miller Gallery in New York. 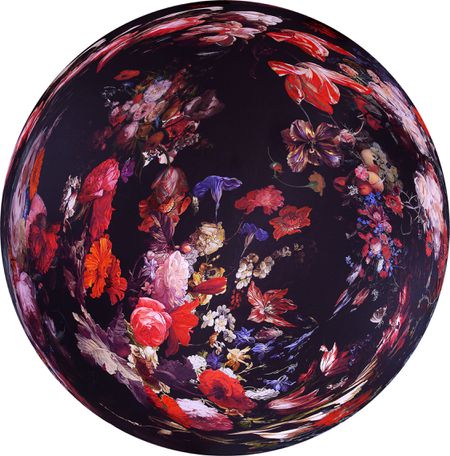 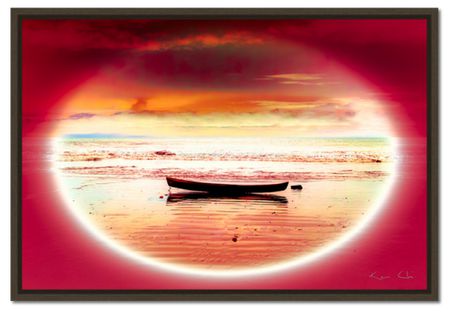 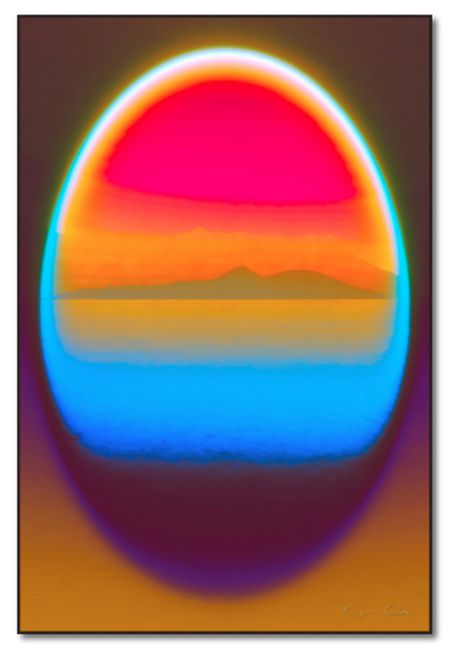