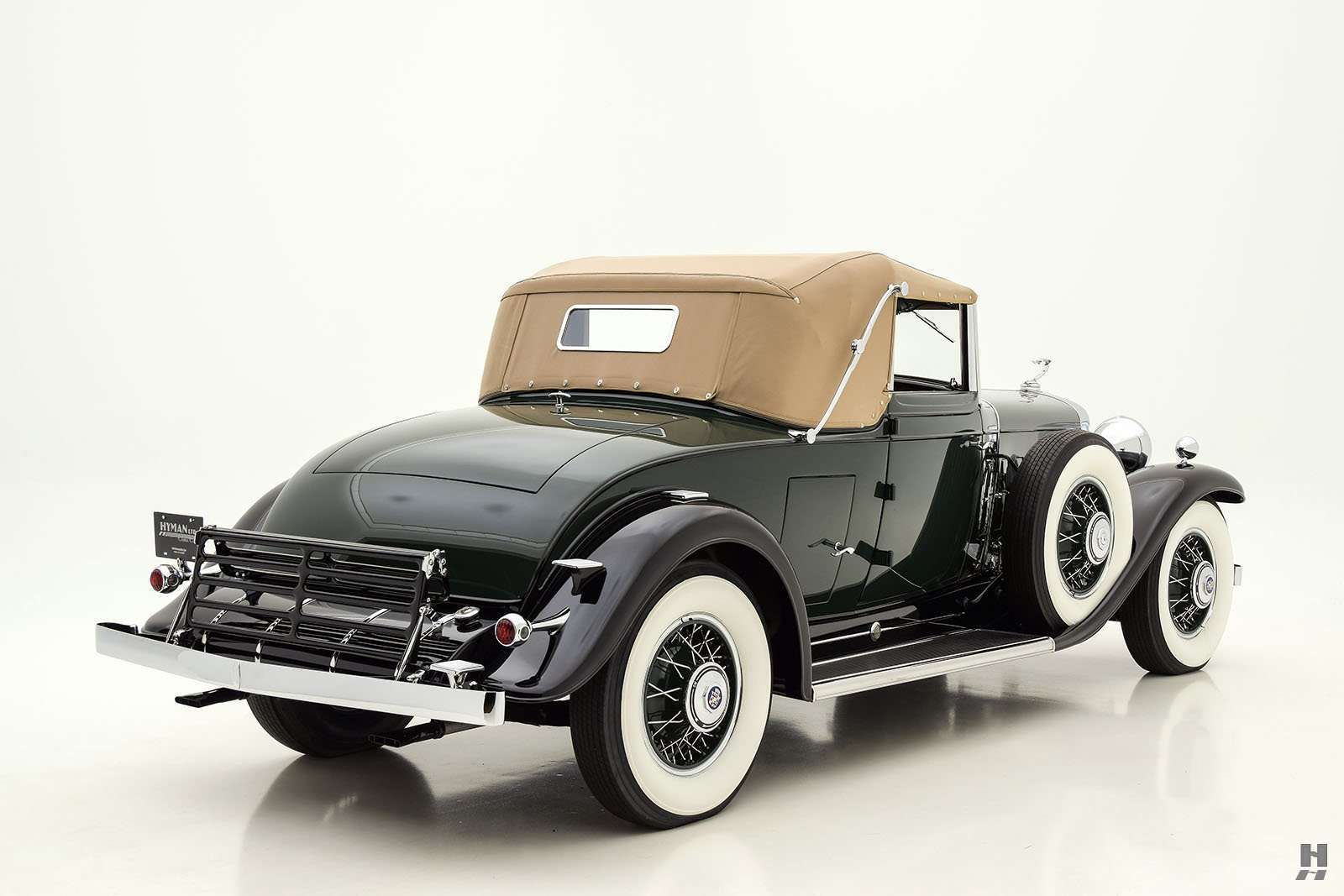 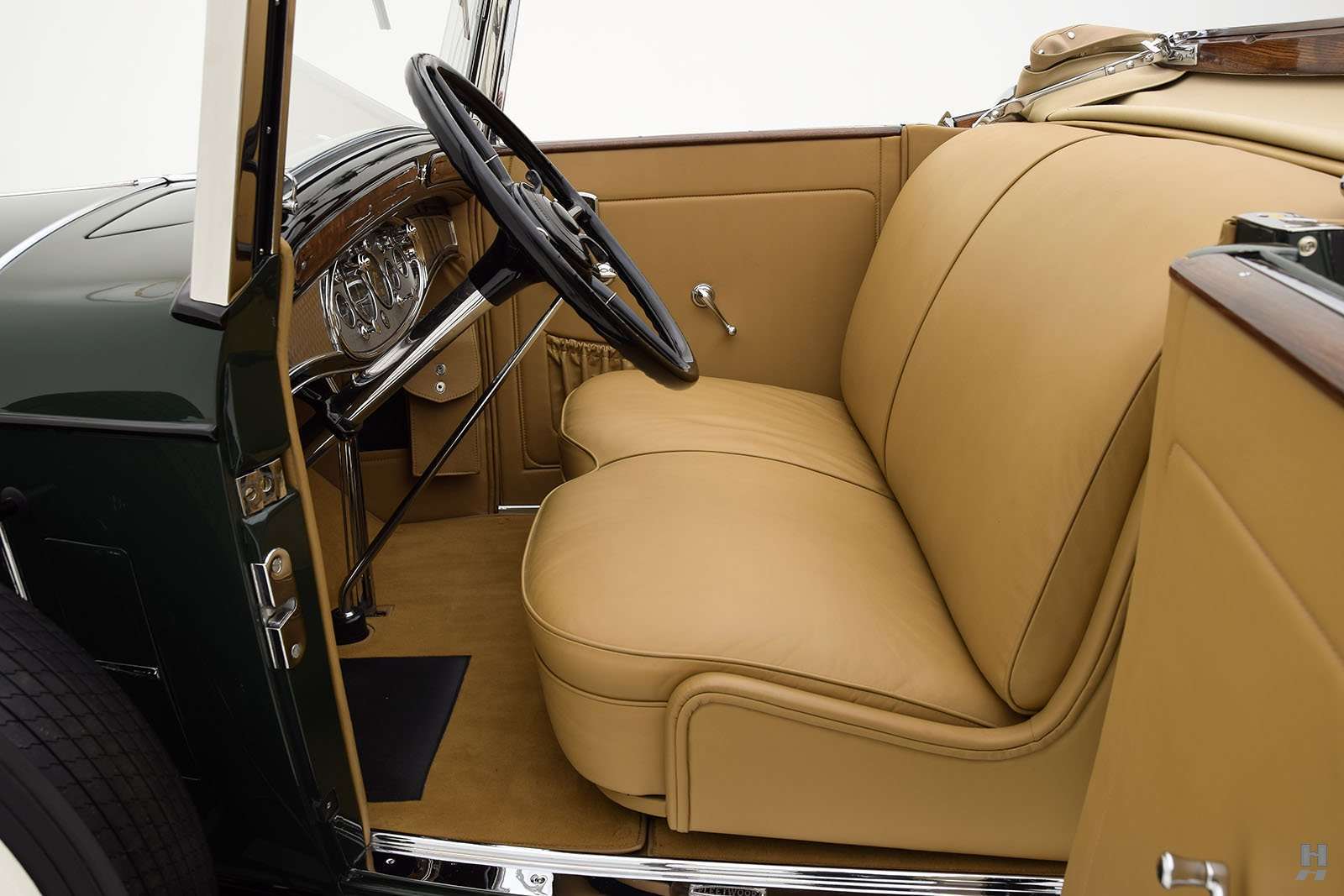 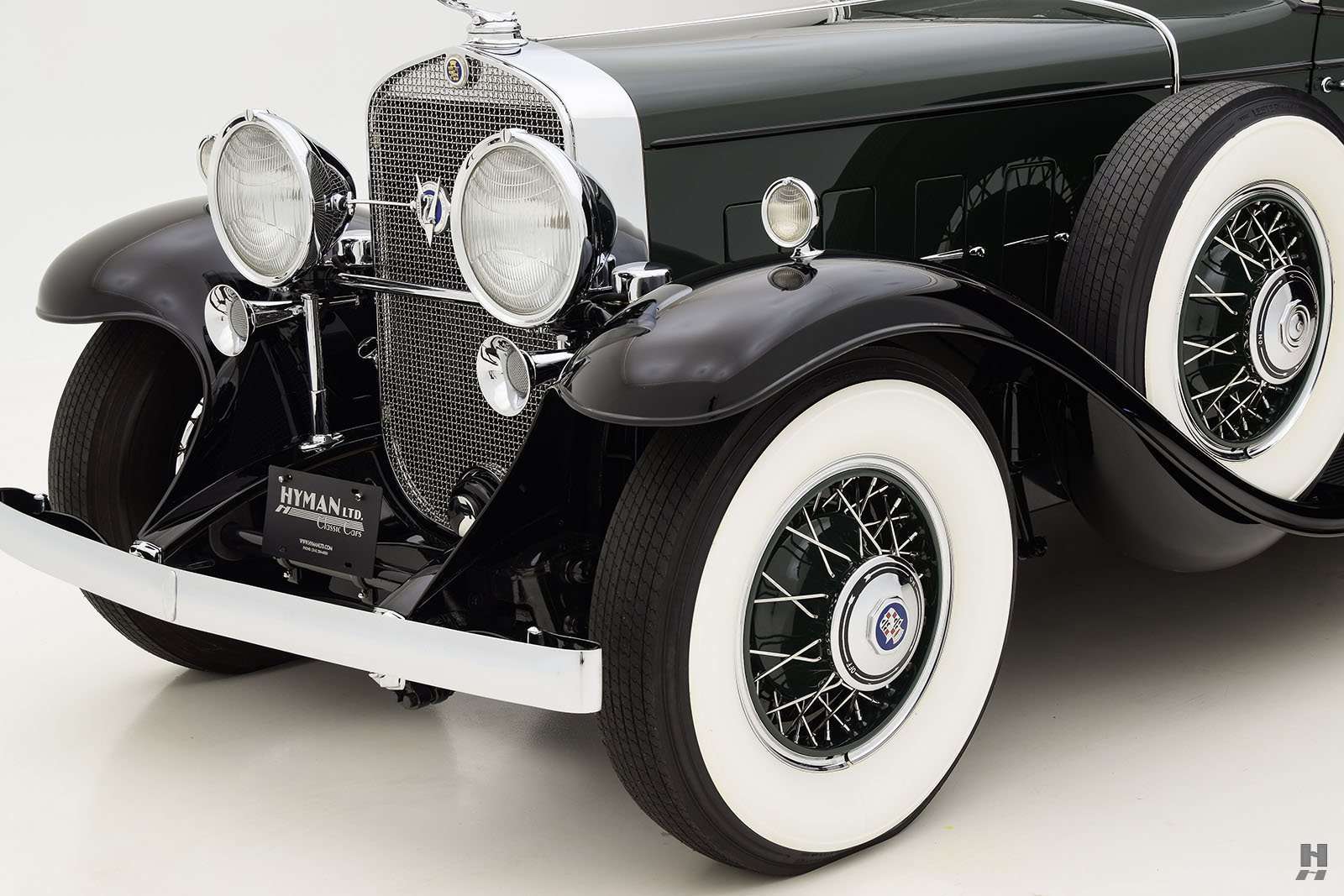 For most of Cadillac’s early history, The Standard of the World was more than simply a marketing slogan used to sell cars. From its earliest days, the company went to great lengths to live up to that claim by building exceptional quality, highly innovative motorcars. In the 1930s, Cadillac’s entry-level LaSalle as well as standard Cadillac V8 models were selling well, with much-needed cash being added to the coffers. Cadillac decided to throw their hat into the ring among manufacturers around the world who were engaging in a “multi-cylinder” engine war. In 1930 Cadillac shocked the motoring world with introduction of both a V12 and an unprecedented V16 engine. The introduction of these two marvelous engines put manufacturers such Hispano-Suiza, Lagonda, Rolls-Royce and chief cross-town rivals at Packard square in Cadillac’s sights. Both engines were designed simultaneously by Cadillac engineer Owen Nacker, and they shared the same basic layout as well as many common components. The V12’s output was a healthy 135 horsepower, while the V16 put out a full 175 horsepower – a headline grabbing figure for its day. The Model 370 V12 did have its advantages over the V16, being lighter it therefore offered better handling and drivability. The twelve was also significantly cheaper than its sixteen cylinder sibling – starting at $3,795 or about $2,000 less than the ultra-exclusive V16 – the difference almost covering the cost of a new LaSalle! Various custom and semi-custom bodies were available, with the standard cars being among the first projects for GM by the great Harley Earl. Cadillac struck a near perfect balance with the 370A; while the V16 provided the headlines and the ultimate in exclusivity, the V12 Model 370A cost less but was nearly as luxurious, offering nearly the same performance and elegant style. As a result, 5,733 V12 Cadillacs were sold in the 1931 model year, pushing Cadillac closer to achieving their bold claim of becoming The Standard of the World.

Wearing highly desirable Convertible Coupe coachwork by Fleetwood atop a 140” wheelbase chassis, this 1931 Cadillac 370A V12 has been treated to a no-expense-spared restoration with absolutely stunning results. It is finished in a gorgeous period-correct color combination of a green main body accented with black body lines and black fenders. The crisp, stylish looks are punctuated with green wheels fitted with polished stainless steel spokes wrapped in proper whitewall tires. Completed within the last five years, the concours-quality restoration is exemplary and remains very fresh both inside and out. Of course, the paintwork is beautiful with fine detailing and beautiful finishes and the extensive exterior brightwork has likewise been restored to a high standard and precisely fitted to the body. Sporty and stylish, the Fleetwood Convertible Coupe body is equipped with a rumble seat, signature stainless radiator stone guard, goddess radiator mascot, dual sidemount spares, and a luggage rack. Included with the sale is a copy of the original build sheet.

The beautiful two seat cabin is trimmed in tan leather with properly detailed tan door cards and carpets. Signature 370A trim includes the distinctive engine-turned alloy fascia with wood inserts and wood door caps. As with the exterior, the interior is restored to a high standard and impeccably detailed. Original instruments and switchgear all function as they should and the leather seats still appear very fresh, showing very little use since completion. Occasional passengers are relegated to the rumble seat, which is trimmed in the same beautiful tan leather as the cabin. When compared with the roadster, the Convertible Coupe benefits from additional weather equipment such as a lined folding soft top with exterior landau irons, and roll up side windows. With the added comfort provided by the top and side windows, the convertible coupe is a fabulous choice for touring; sporty yet comfortable and well-suited to all weather conditions.

Cadillac’s exquisite 368 cubic inch, L-head V12 engine delivers a healthy 135 horsepower with incredible smoothness. The V12 was nearly as powerful as the V16, yet was also quite a bit lighter over the front axle, making it the driver’s choice among the two. The theme of exceptional quality continues with a restored drivetrain that functions as beautifully as it looks. The V12 shared the V16’s signature ribbed valve covers and black-enamel finishes. In our opinion, this V12 ranks up there with the most beautifully designed engines of all time.

Fresh and ready for enjoyment, this remarkable Cadillac 370A has never been shown in its restored state, making it eligible for virtually any major concours in the hands of its next owner. The same care and attention paid to the cosmetics also grace the drivetrain and it returns impeccable road manners and performance. Four wheel brakes, a smooth shifting synchronized transmission and hydraulic shock absorbers make it an absolute delight, while the power and smoothness of the V12 engine allow it to perform in modern road conditions. With exquisite looks and performance to match, this 370A Convertible Coupe is a truly outstanding example, fresh and ready for the concours lawn or the open road alike. 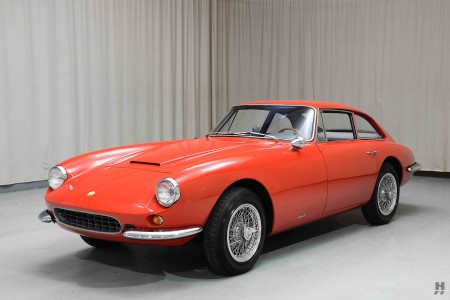 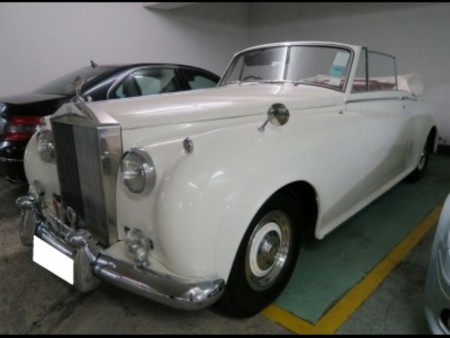 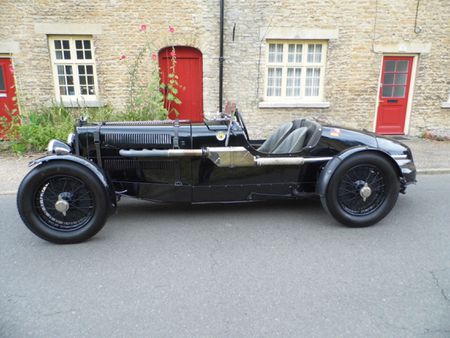 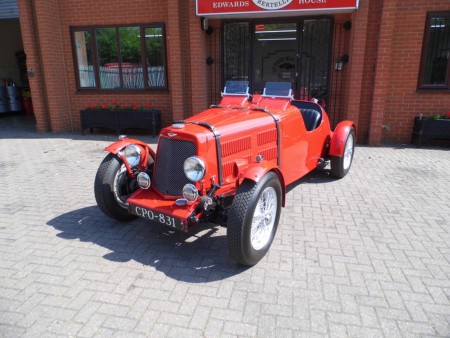