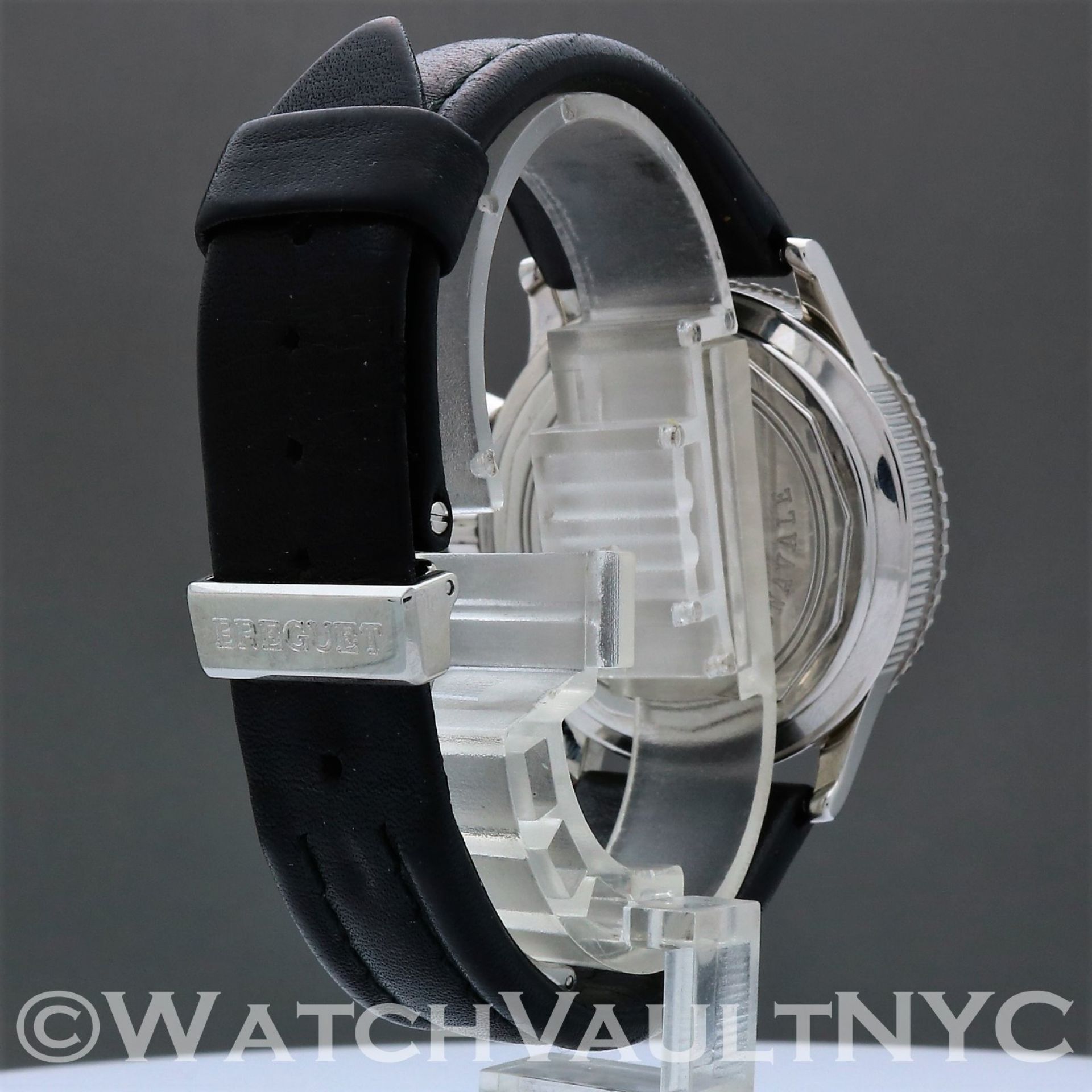 Breguet and airplanes is not a combination that springs readily to mind, and yet the brand and aviation are inextricably linked. This connection is made manifest in the Type 20, which the manufacture produced for the aviation forces of the French military in the 1950s. But the connection goes back farther than that, to the dawn of aviation itself, in which one manÃ¢€â€the descendant of Breguet founder Abraham-Louis played a part.

Louis Charles Breguet built his first gyroplane in 1905, and in it gained the distinction of the first-ever vertical flight in an aircraft. His first fixed-wing aircraft followed a few years later. And as World War I loomed larger on the horizon, Louis Charles Breguet formed a company Société anonyme des ateliers dÃ¢ aviation Louis Breguet for the production of aircrafts to the French Aéronautique Militaire.

It was Breguets company that provided the French Air Force with some of its widest-used airplanes, including the Breguet 14, the first mass-produced aircraft to use mostly metal rather than wood.

And in every airplane that Louis Charles Breguets Société built for the Aéronautique Militaire, a timekeeper made by the Breguet watch and clock manufacture was fitted into the dashboard.

With that relationship so firmly established, it seemed a natural progression for Breguet to outfit the pilots of the French Air Force with wristwatches.

In the 1950s, the Aéronautique Militaire issued a standard for pilots watches the Type 20.

Aesthetically, the Type 20 with its stark black dial, bold Arabic numerals, and 38mm stainless steel case resembled other military watches of the era. However, the unique requirements posed by the French military meant that the Type 20 had to be a chronograph with a 30-minute counter at 3 oclock and a seconds counter at 9oclock. These requirements were inspired by chronographs made by Tutima and Hanhart for the Luftwaffe in World War II.

But the Type 20 went one step further: the chronograph had to have a flyback function or, in French, retour en volÃ¢ that enabled the pilot to stop, reset and start the chronograph again by depressing the bottom pusher just once.

Although Breguet was not the only manufacture to receive the contract, its Breguets version of the Type 20 that has become an icon, the template from which all other military chronographs are struck.

However, their numbers were low some 2000 units delivered to the French Air Force in 1954. Civilian versions did follow, distinguished from their military counterparts by the presence of the brand name on the dial. Other versions followed, like one with a 15-minute counter and an anti-magnetic case, which is perhaps the rarest of all.

Breguet would produce the Type 20 until the 1980s, when the contract lapsed. Due to the low numbers produced, surviving examples emerge rarely on the collector market, and can often command a hefty sum. Fortunately, in 1995 Breguet would bring it back as the Type XX Aéronavale.

As far as military and aviation-inspired chronographs go, the Type XX is perfectly in keeping with its martial heritage, with the looks only slightly updated for the modern age. The main difference is the steel bezel, a feature found on Type 20s that were provided to the Centre dÃ¢ essays en Vol who were responsible for testing prototypes of airplanes destined for military use. Additionally, the case is slightly larger, at 39mm, more in keeping with modern standards.

But the look of the dial is maintained, with the same stark Arabic numerals boldly telling the time.

This particular Type XX is one of the 1995 reissue. While it looks nothing like anything else Breguet makes, its stark, clean looks and bonafide pedigree make it the perfect choice for the collector who wants something a little different.

*Photos are of the actual watch, and are part of the description. Grades are the listing text and pictures summarized into a simple-to-understand score, not to be confused with TZ or other grading systems.
**Instantaneous measurements using a timegrapher averaged over 6 positions. Use only as a baseline. Your Wearing habits will affect results. Unserviced watches are not tested for WR or PR. Bracelet size measured using a ruler or mandrel. A comfortable bracelet size may vary from your measured wrist size. No explicit or implied warranties. 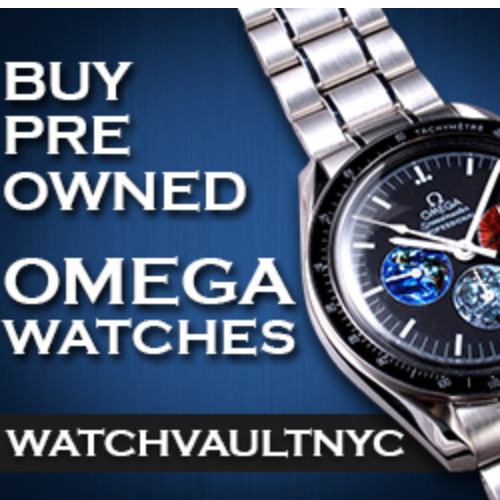 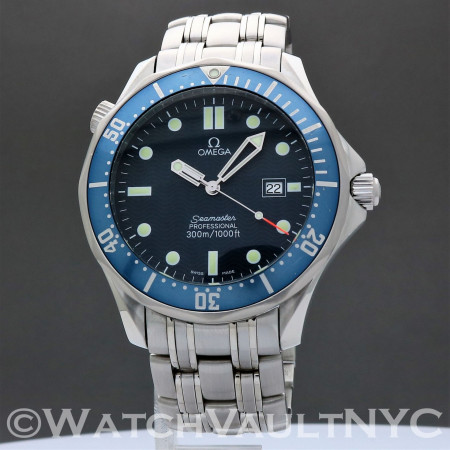 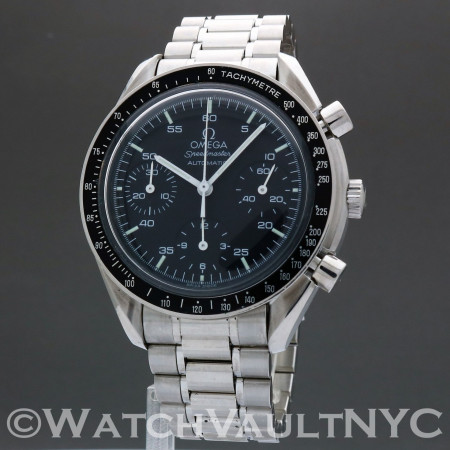 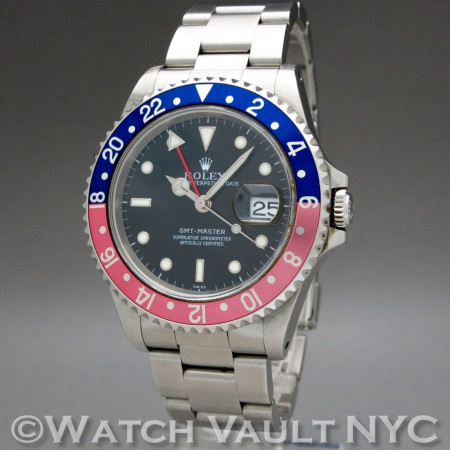 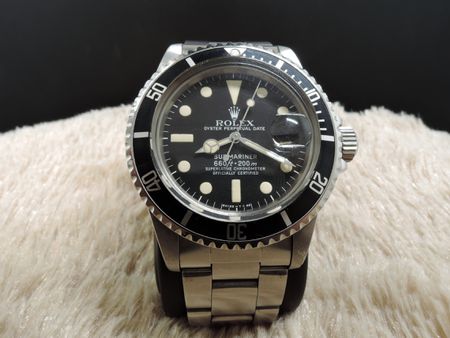 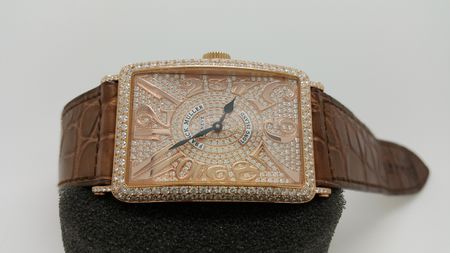 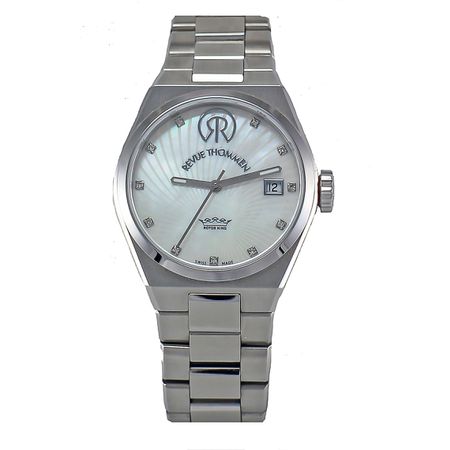 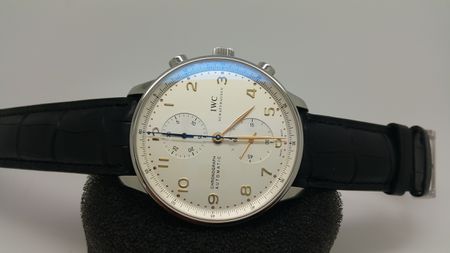