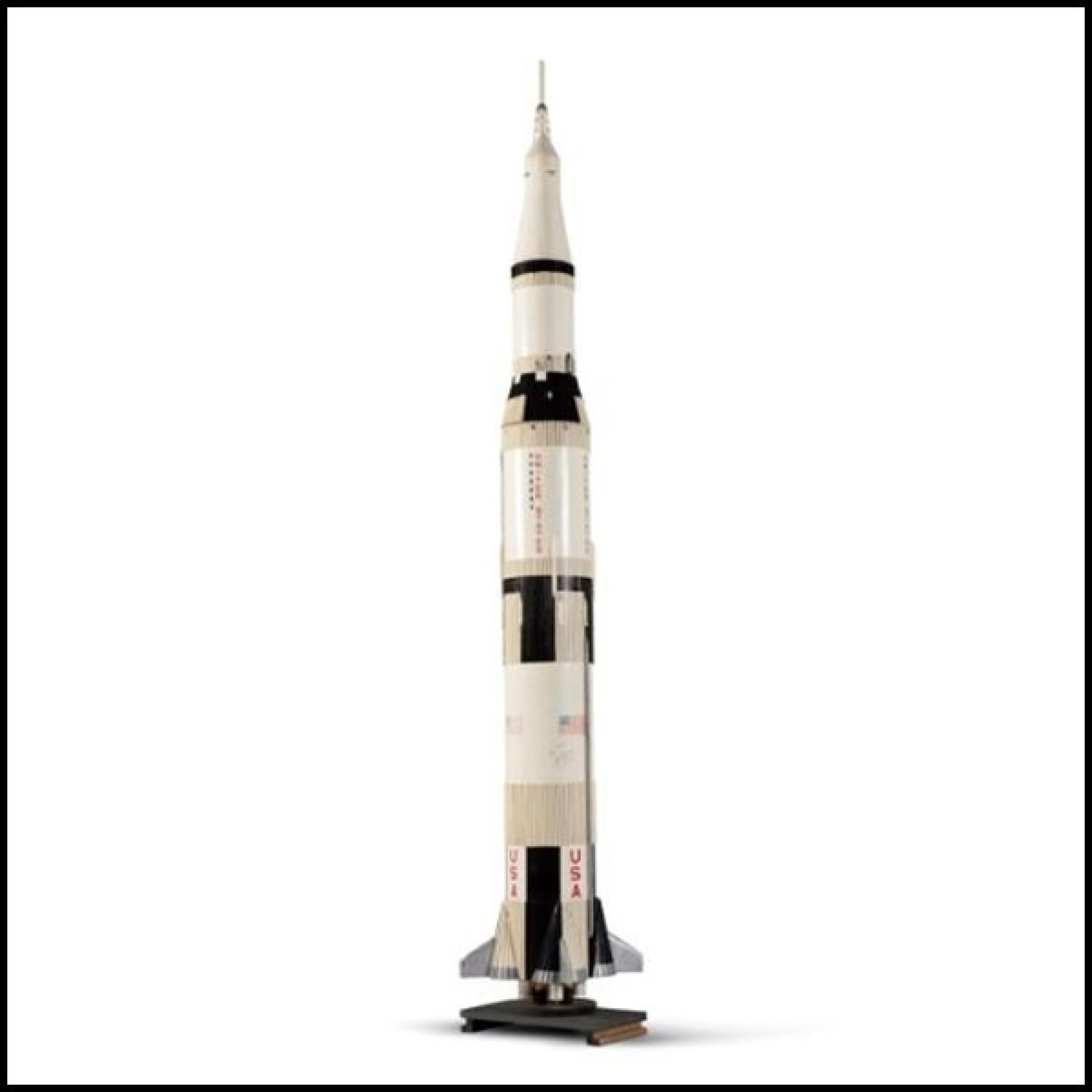 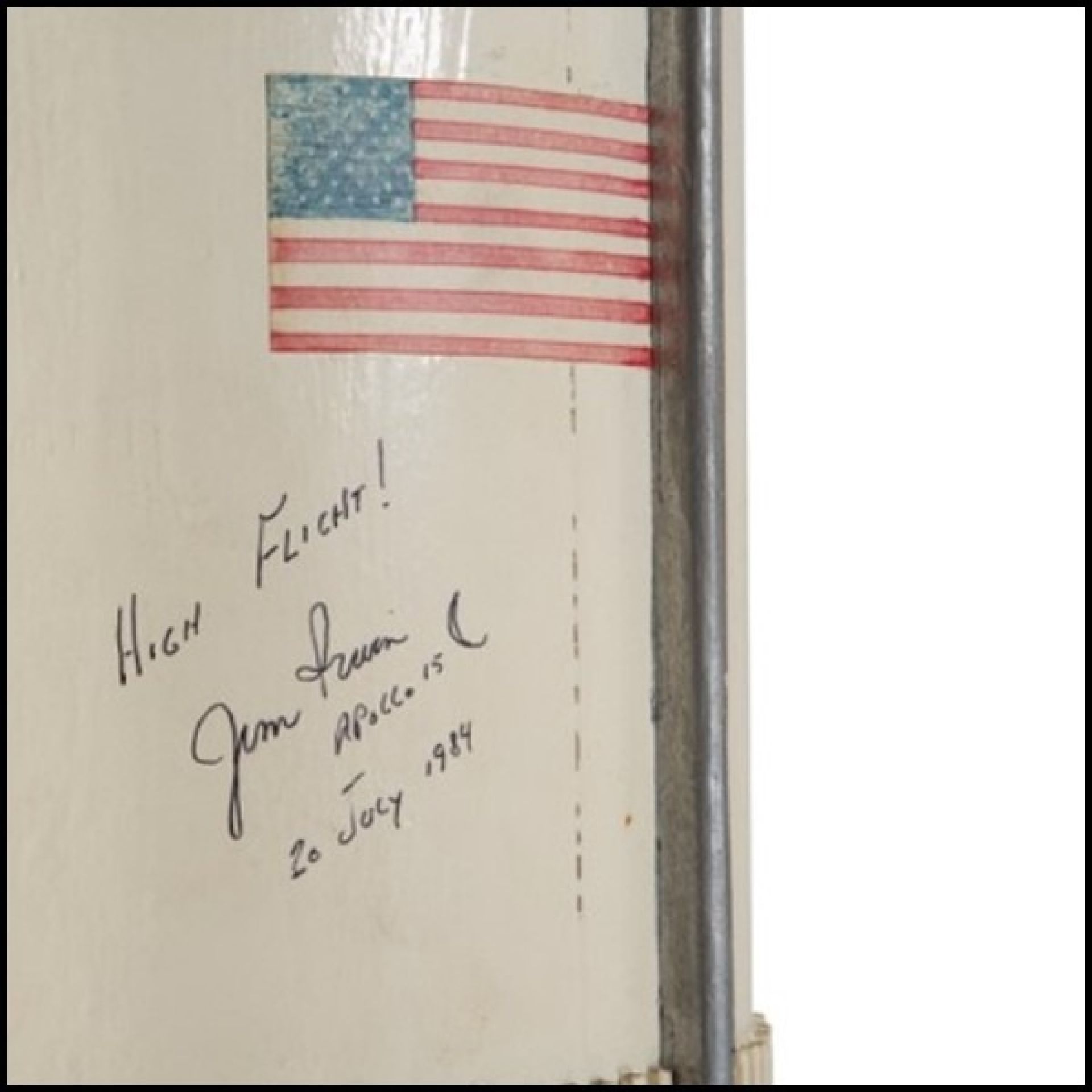 Unique model in the world. Replica of the original that weighed

2800 tonnes and could put into orbit 118 tons of loads.
it was the largest launcher built in the world. Exact replica

actually stole, 3 take off and flight to his credit.

Jim Irwin's rare dedication, affixed to the 1st floor of the launcher,

J.Irwin was the astronaut and the pilot of the lunar module of the mission

Apollo 15 (mission which lives rolling the Lunar Roving Vehicle on the Moon),

first astronaut who had a heart attack on the moon, to which

he survived. Model provided with its transport case. 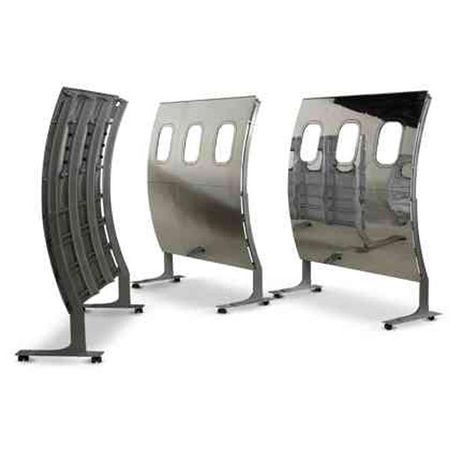 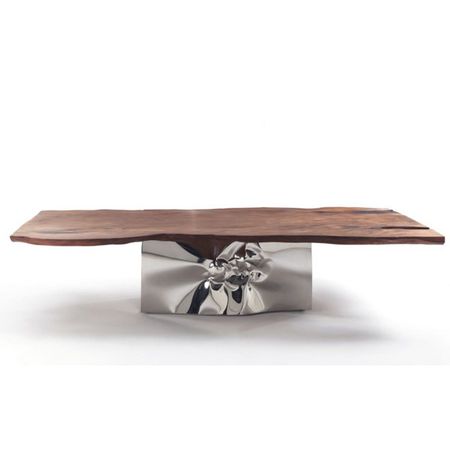 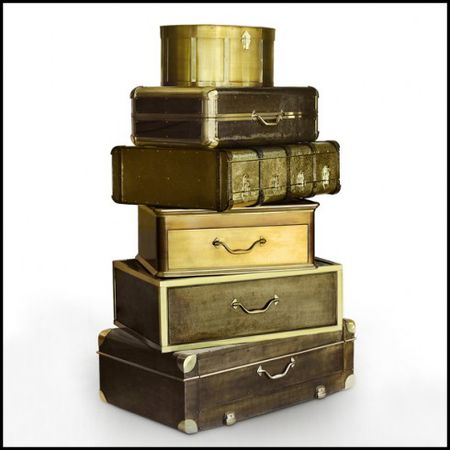 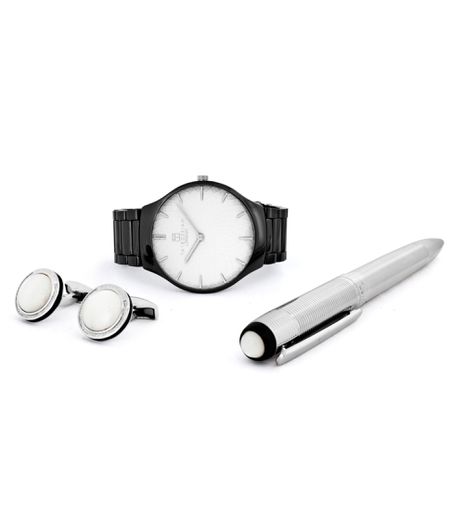 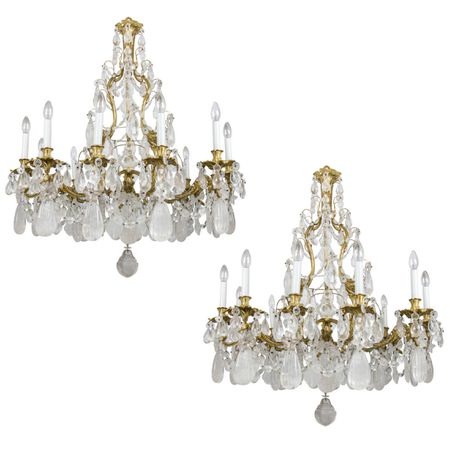 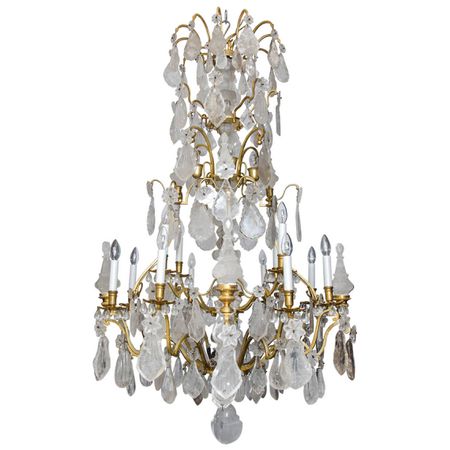 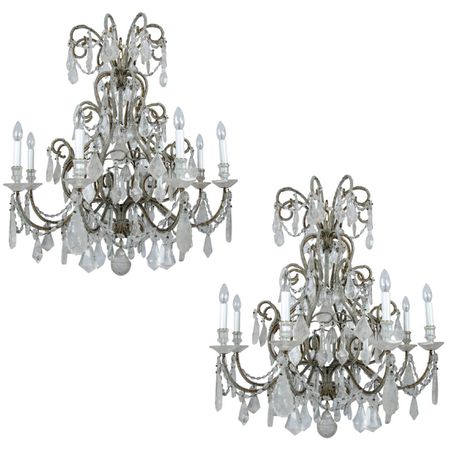