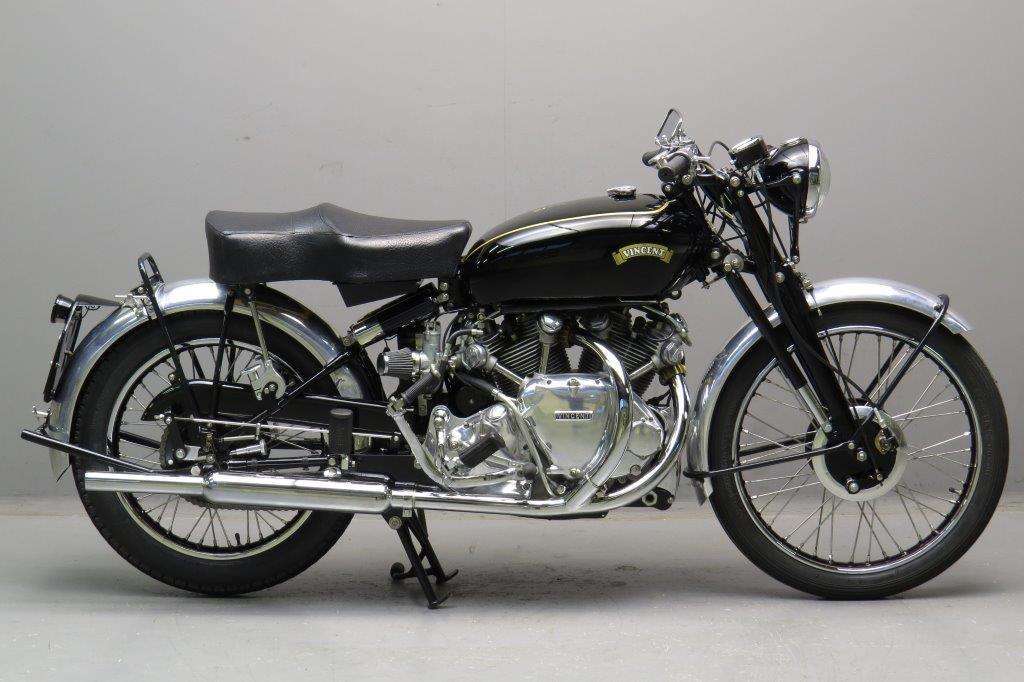 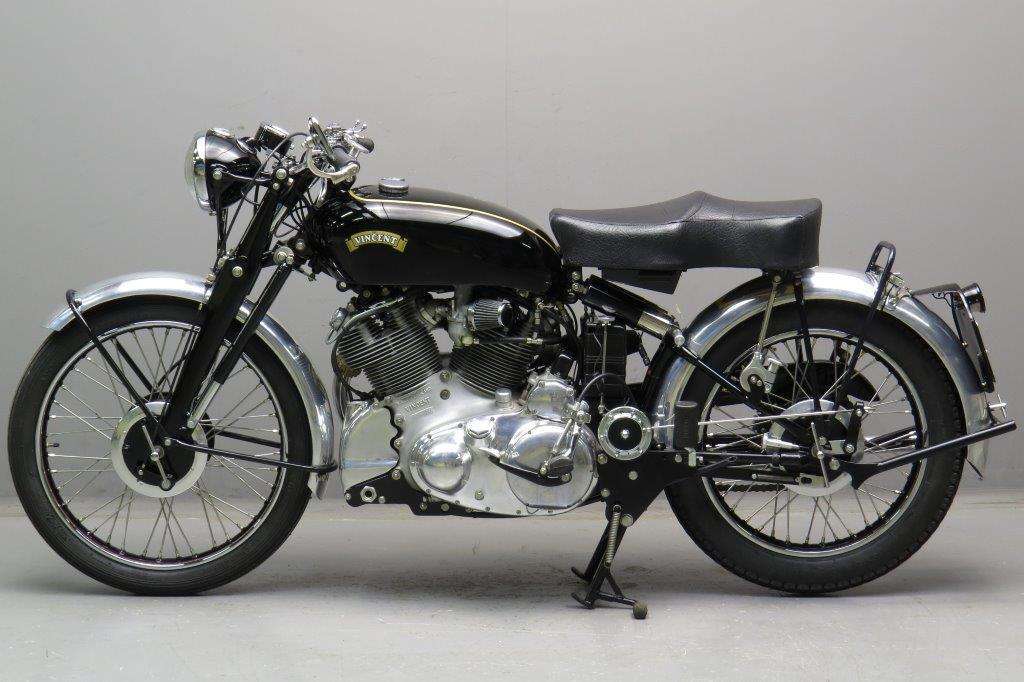 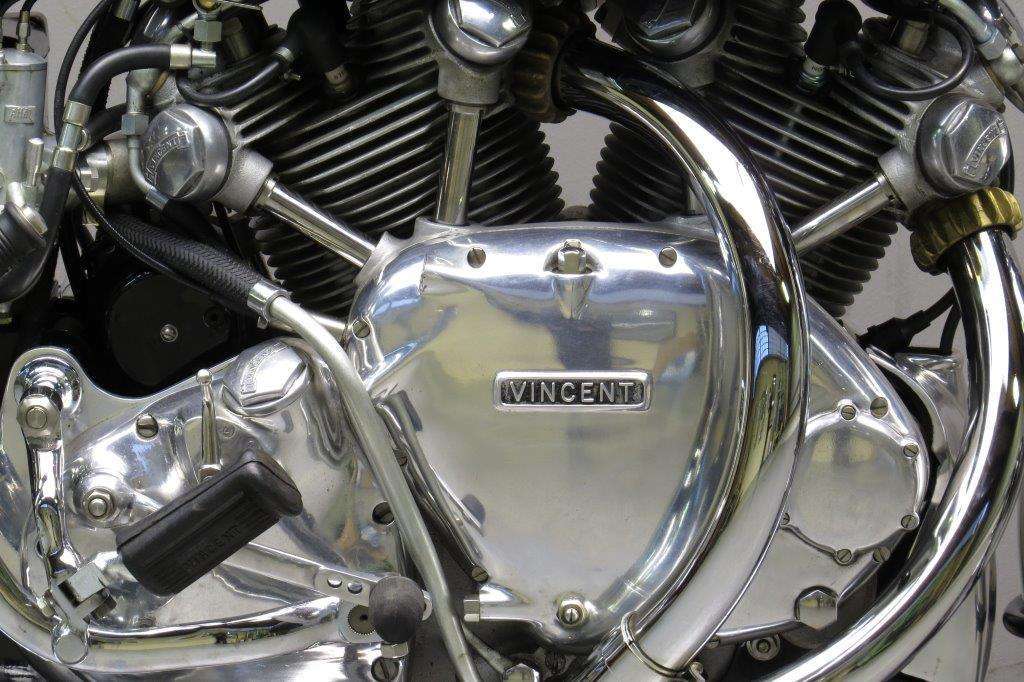 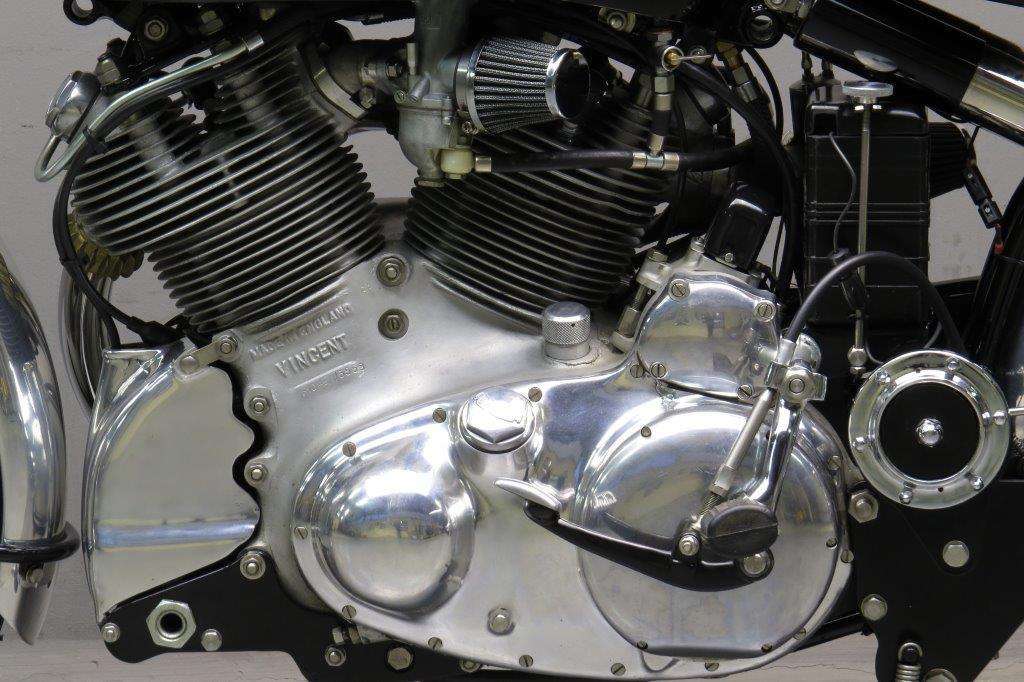 The outbreak of WW2 in 1939 brought production of all Series A models to a halt, and when Vincent resumed production at the war's end it was with the all-new Series B.
Its rear suspension aside, the Series A Vincent-HRD had been conventional enough: tubular steel frame, girder forks, separate gearbox, etc but with the Series B Messrs Vincent and Irving effectively established the marque's reputation for the defiance of convention in the pursuit of engineering excellence.
For a start there was no 'frame' as such, merely a fabricated box attached to the cylinder heads, that served as the oil tank and incorporated the headstock and the attachment point for the rear springs.
The gearbox was integral with the engine, and the swinging arm pivoted directly in the engine/gearbox casings, features commonplace today but unusual 60 years ago.
Only in his retention of the pre-war Brampton girder fork did Phillip Vincent appear to be lagging behind other manufacturers, almost all of which had switched to telescopics, but this apparent shortcoming would soon be addressed by the introduction of the famous 'Girdraulic' fork.

Introduced in 1946, the Vincent-HRD Series-B Rapide was immediately the fastest production motorcycle on sale anywhere, with a top speed of 110mph.
The basic design clearly had even greater potential though, which would be realised later in the form of the Black Shadow and Black Lightning models.

In 1948 the Vincent range began to be up-dated to 'Series C' specification.
The most significant changes made concerned the suspension, there being a revised arrangement at the rear incorporating curved lugs for the seat stays and an hydraulic damper between the spring boxes, while at the front the new models boasted Vincent's own 'Girdraulic' fork: a blade-type girder fitted with twin hydraulic dampers.
These advances began to find their way onto production models during 1948 but it would be 1950 before all Vincents left the factory in Series C specification.
This particular Rapide has been painstakingly restored and runs beautiful. 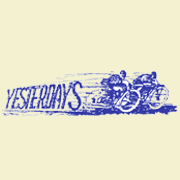 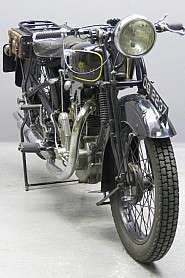 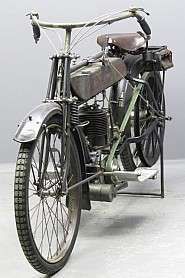 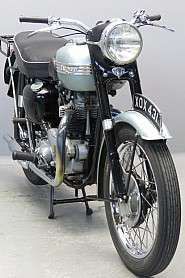 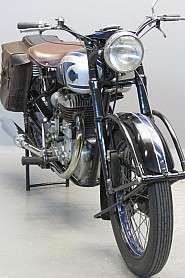 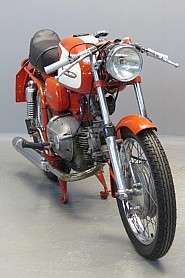 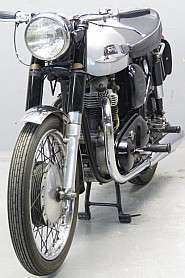 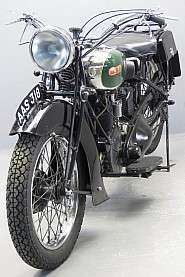