Antique 20th Century Italian Royal provinace solid silver photograph frame, particularly large, the top applied with a crown, mounted on a wood and fabric bound back with easel support and glass to protect the photo. The photograph is dipicting Elena of Montenegro, or more commonly known as Queen Elena of Italy (8 January 1871 - 28 November 1952) nicknamed "Jela" was the daughter of King Nicholas I of Montenegro and his wife, Milena Vukotić. she was Queen of Italy from 1900 until 1946 and Queen consort of the Albanians from 1939 until 1943\. On 29 July 1900, following his father's assassination, Victor Emmanuel ascended the Italian throne. Officially, Elena assumed her husband's whole titles: she became _Queen of Italy_, and with the birth of the Italian Colonial Empire she became _Queen of Albania_ and _Empress of Ethiopia_.

The photo is signed in French 'To her excellency, Madame Barrera, Affections Elena 1901'

[Noble](https://en.wikipedia.org/wiki/Nobility) surnames, such as Barrera, evoke images of the ancient homeland of the Spanish people. The original bearer of the name Barrera, which is a local Spanish surname, once, lived, held land, or was born in [Spain](https://en.wikipedia.org/wiki/Spain). Local names originally denoted the proprietorship of the village or estate. The surname Barrera originally derived from the Spanish word _Barrera_, which referred to a barrier and denoted that the family originally lived beside a gate of fence.

On 28 December 1908 Messina was hit by a disastrous earthquake. Queen Elena helped with the rescuers, as some photographs show. This helped to increase her popularity within the country. During the First World War Elena worked as a nurse and, with the help of the Queen Mother, she turned Quirinal Palace and Villa Margherita into hospitals. To raise funds, she invented the "signed photograph", which was sold at the charity desks. At the end of the war, she proposed to sell the crown treasures in order to pay the war debts.

Elena was the first Inspector of theVoluntary Nurses for the Italian Red Cross from 1911 until 1921\. She studied medicine and was able to obtain a laurea honoris causa. She financed charitable institutions for people with encephalitis, tuberculosis, former soldiers and poor mothers.

She was deeply involved in her fight against disease, and she promoted many efforts for the training of doctors, and for research against poliomyelitis, Parkinson's disease and cancer.

On 15 April 1937 Pope Pius XII gave her the Golden Rose of Christianity, the most important honour for a Catholic lady at the time. Pope Pius XII, in a condolence telegram sent to her son Umberto II for the queen's death, defined her a "Lady of charitable work".

In 1939, three months after the German invasion of Poland and the declaration of war by the United Kingdom and France, Elena wrote a letter to the six European queens still neutral (Queen Alexandrine of Denmark, Queen Wilhelmina of the Netherlands, Grand Duchess Charlotte of Luxembourg, Queen Elisabeth of Belgium, Queen Ioanna of Bulgaria and Queen Maria The Queen Mother of Yugoslavia) in order to avoid the great tragedy World War II would become.

On 25 July 1943 Victor Emmanuel III had Benito Mussolini arrested. The king left Rome on 9 September to flee to Brindisi with the help of the Allies and Elena followed her husband in his escape. In contrast, on 23 September their daughter Mafalda was arrested by the Nazis and sent to Buchenwald concentration camp, where she died in 1944.

Following the war, on 9 May 1946 Victor Emmanuel III abdicated in favour of his son Umberto. The former king assumed the title of Count of Pollenzo, and went into exile to Egypt with Elena. 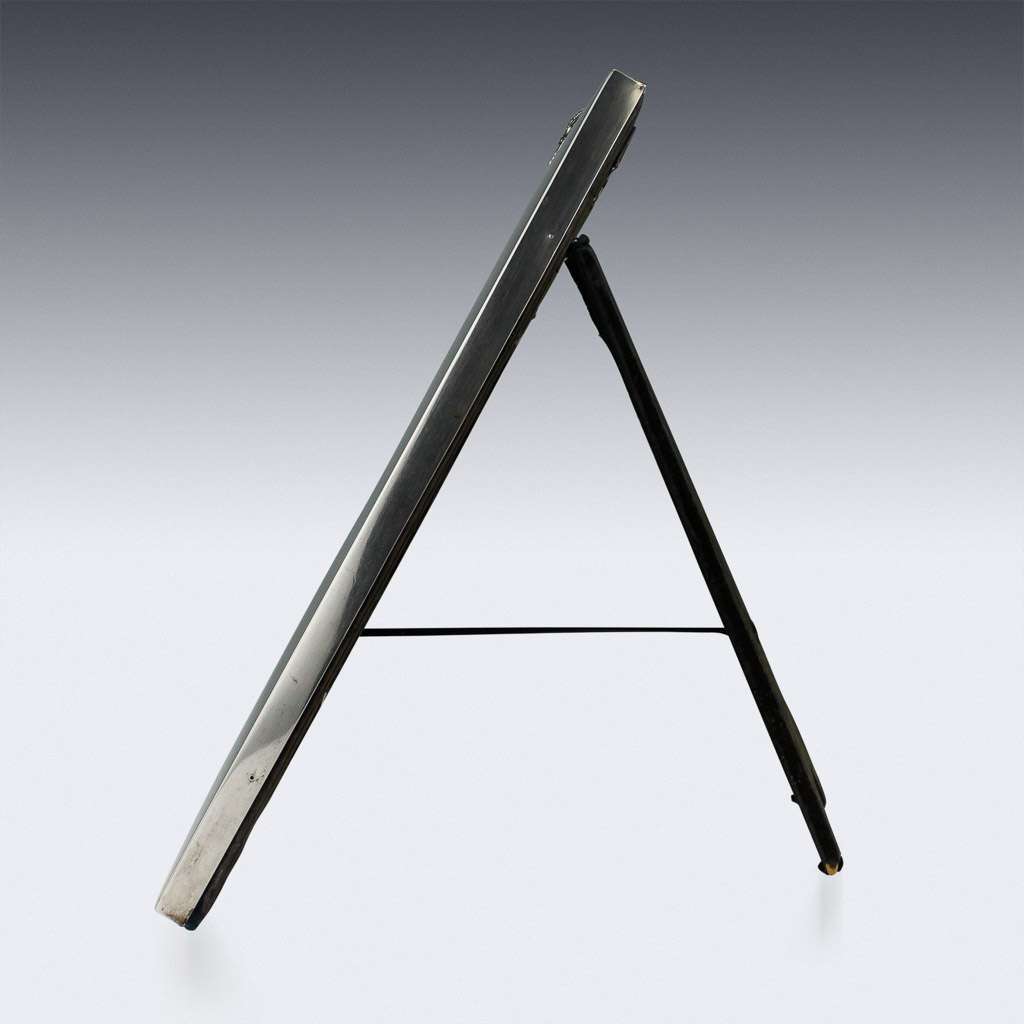 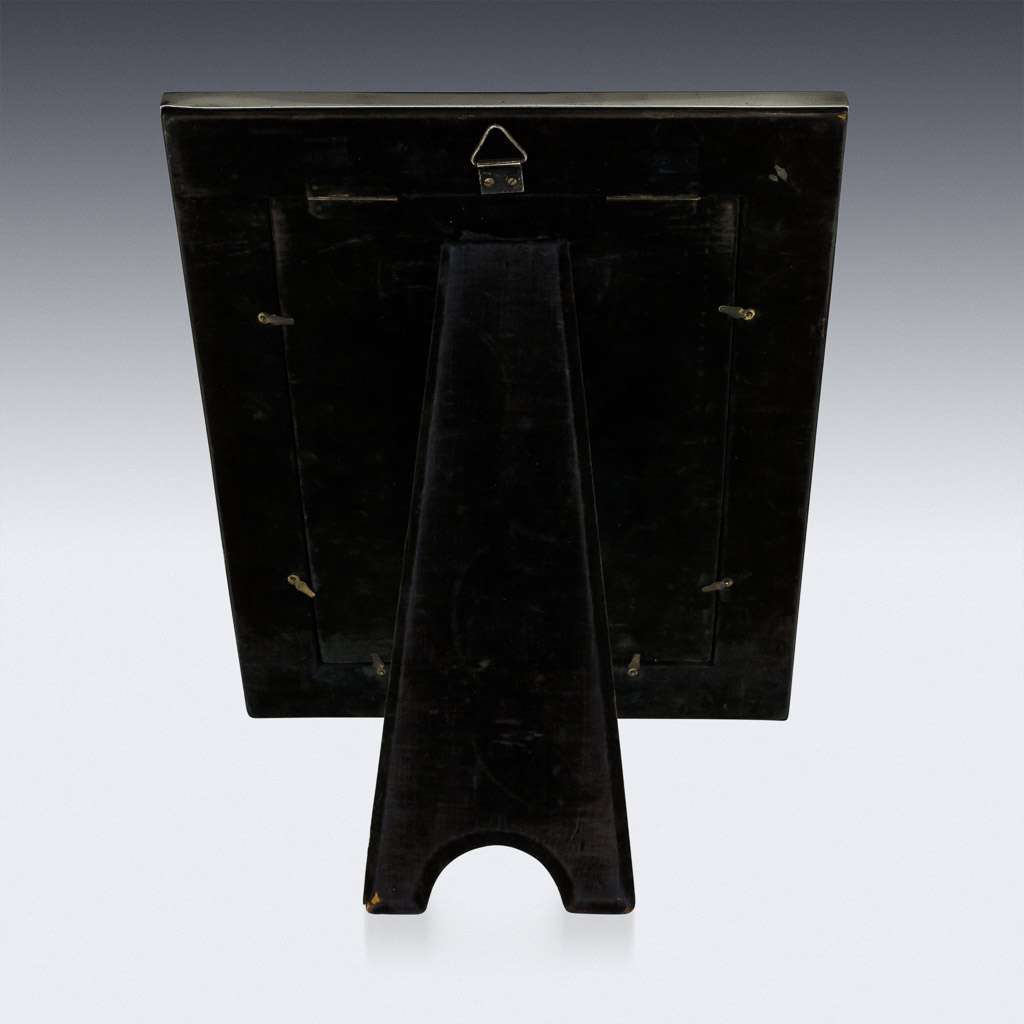 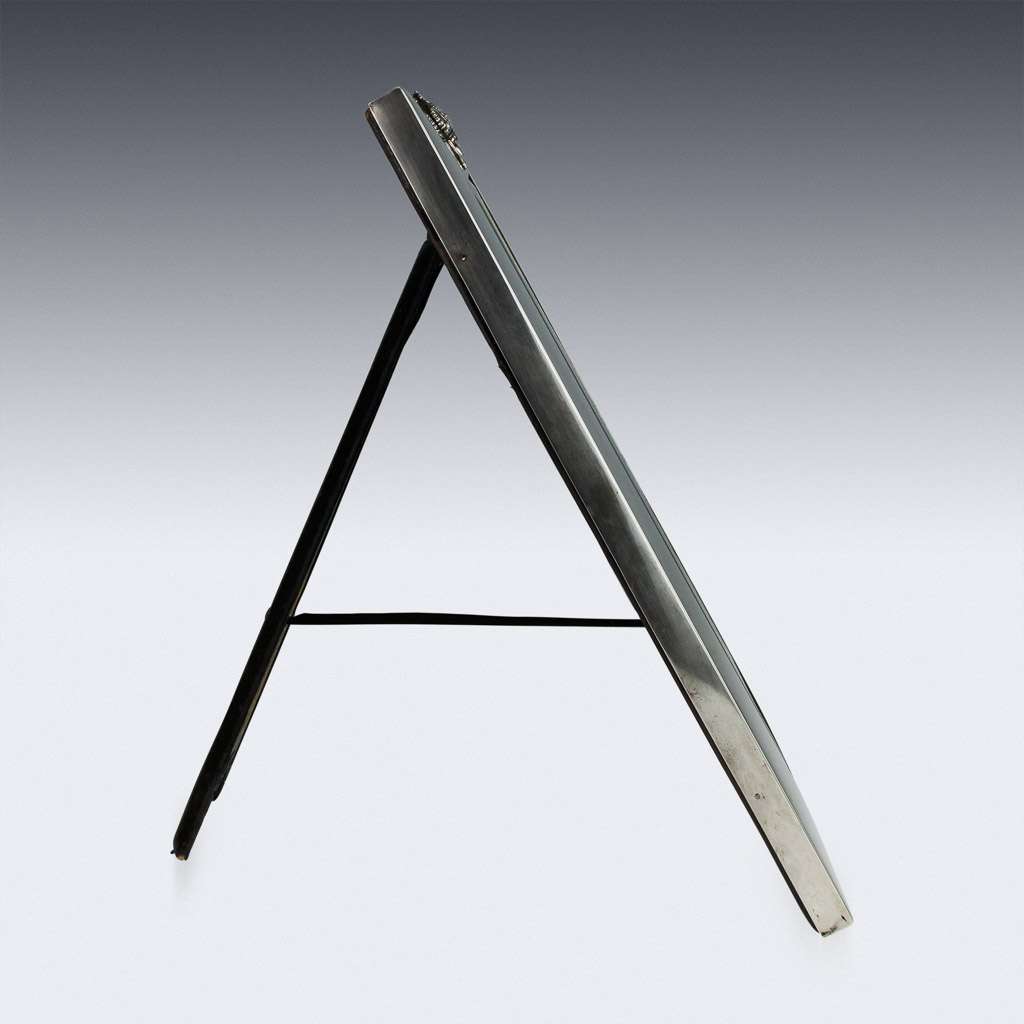 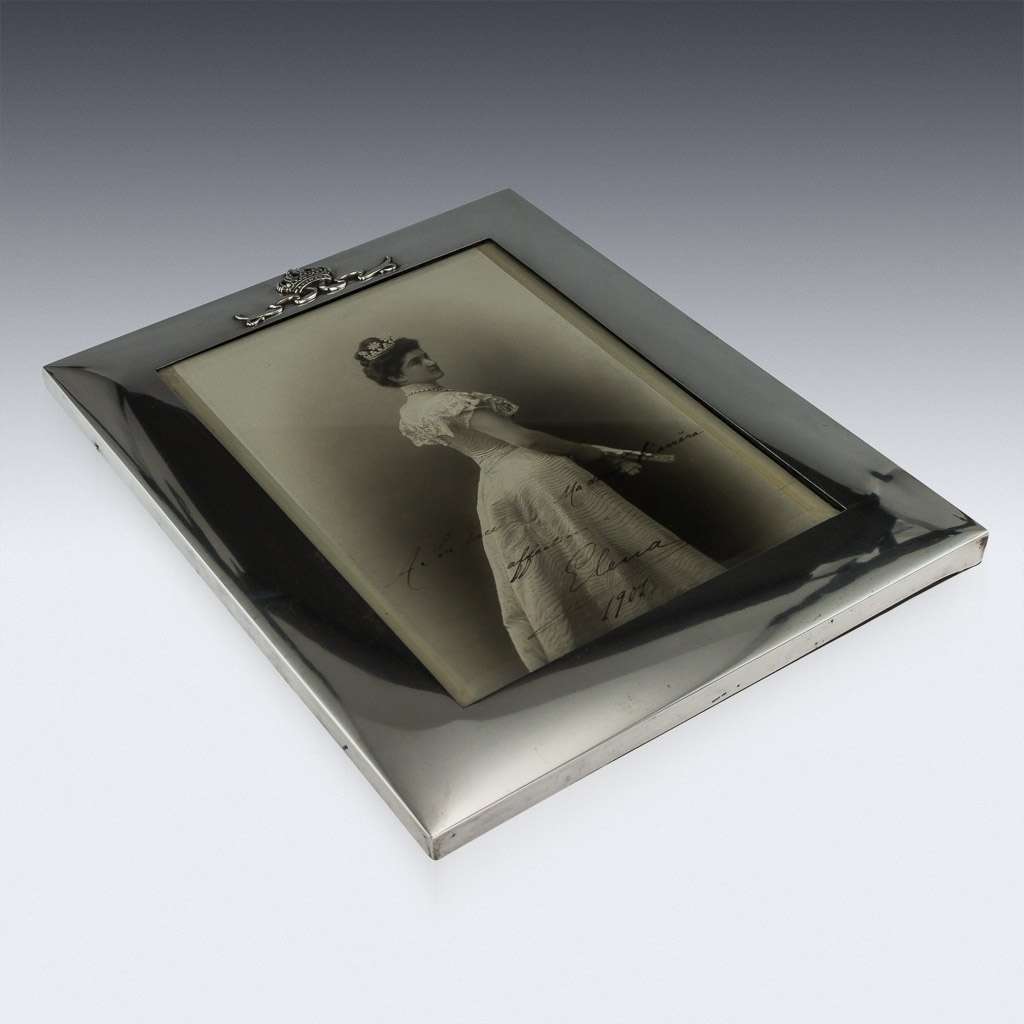 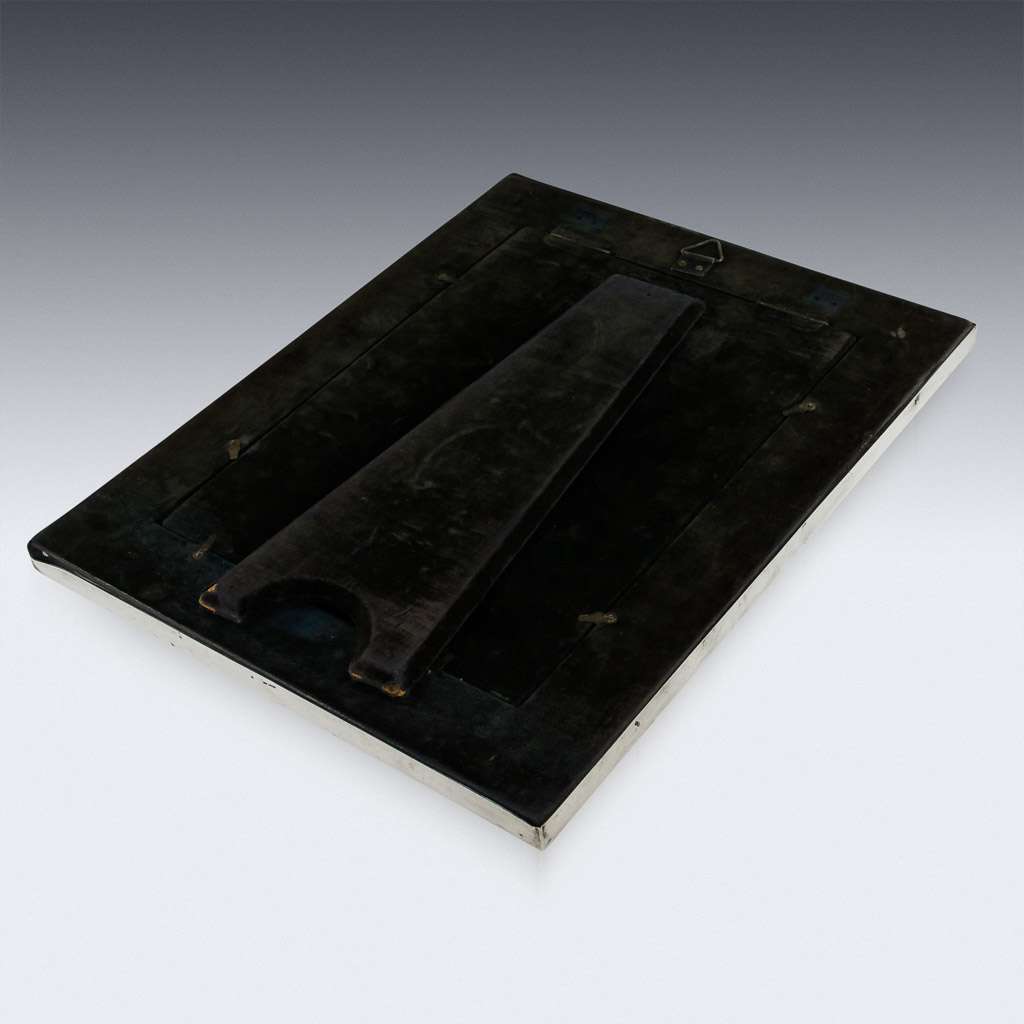 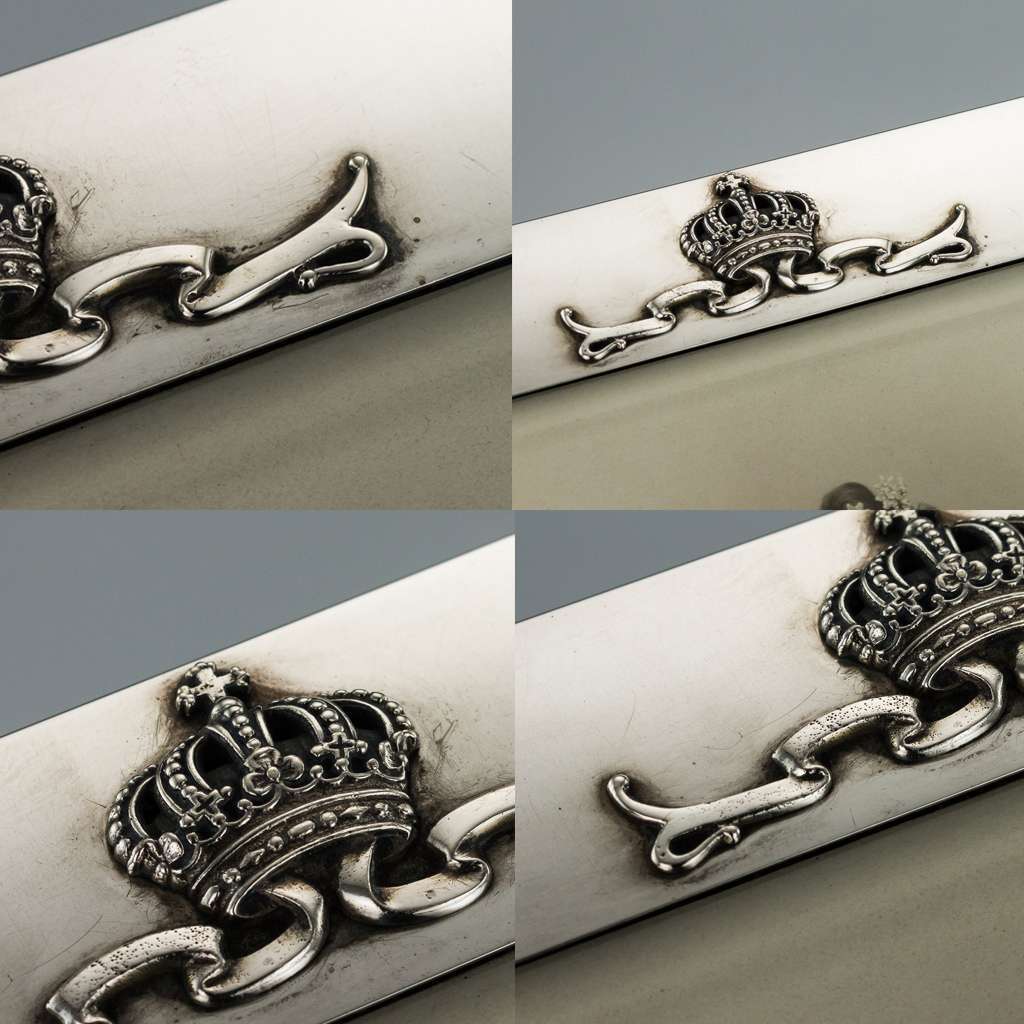 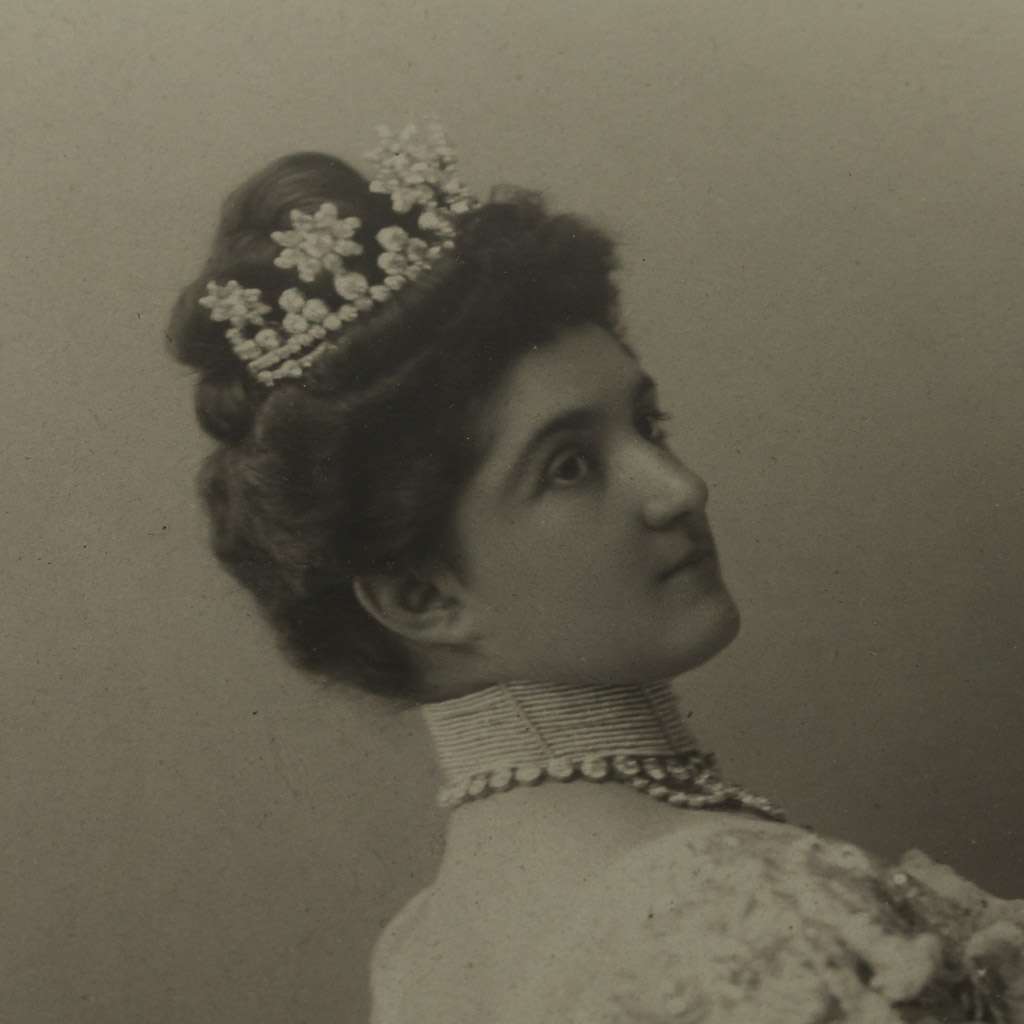 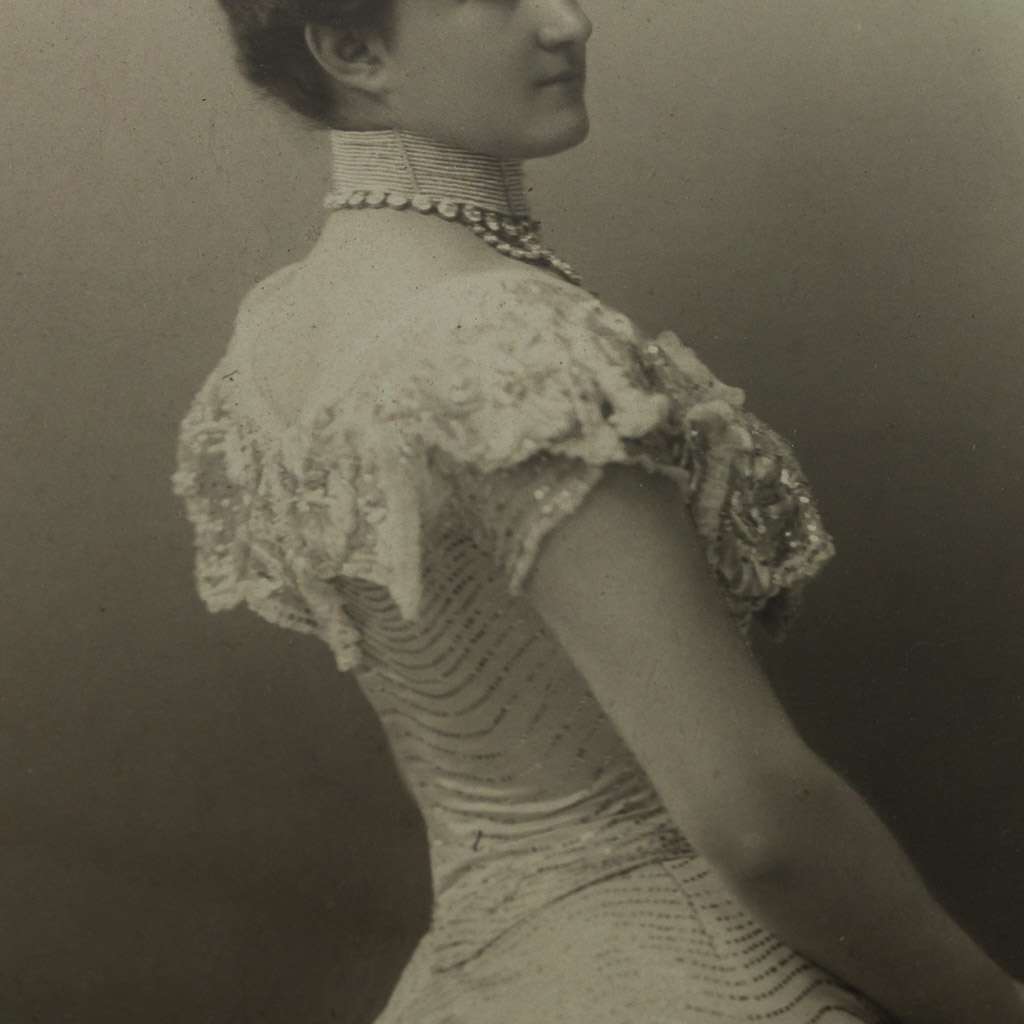 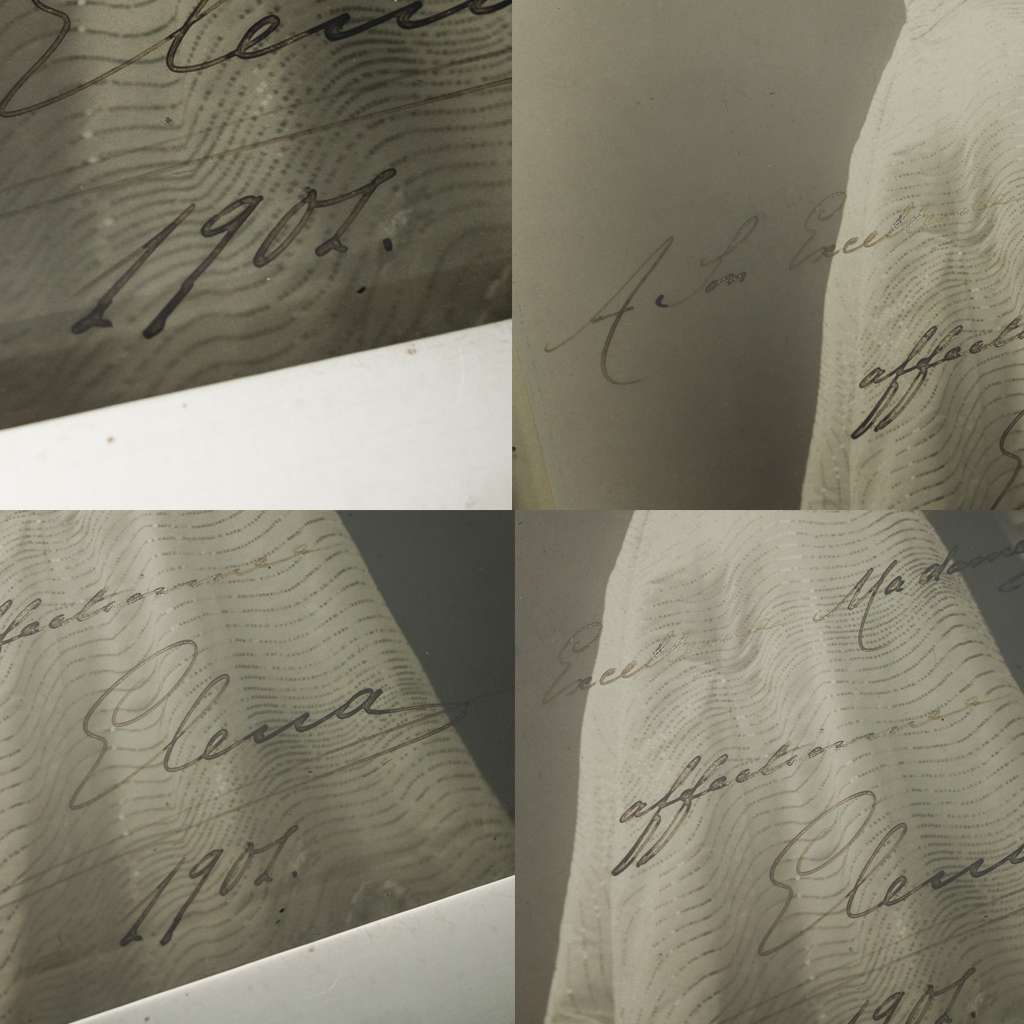 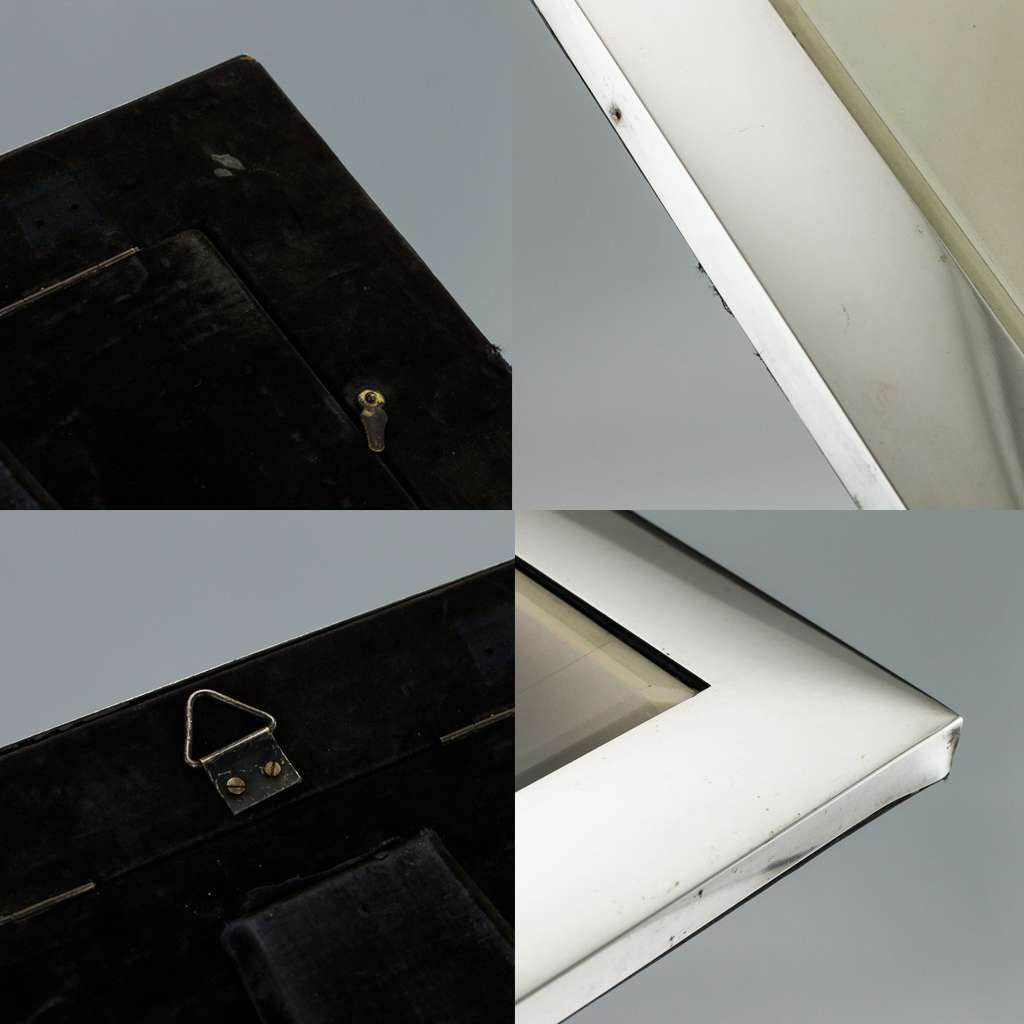 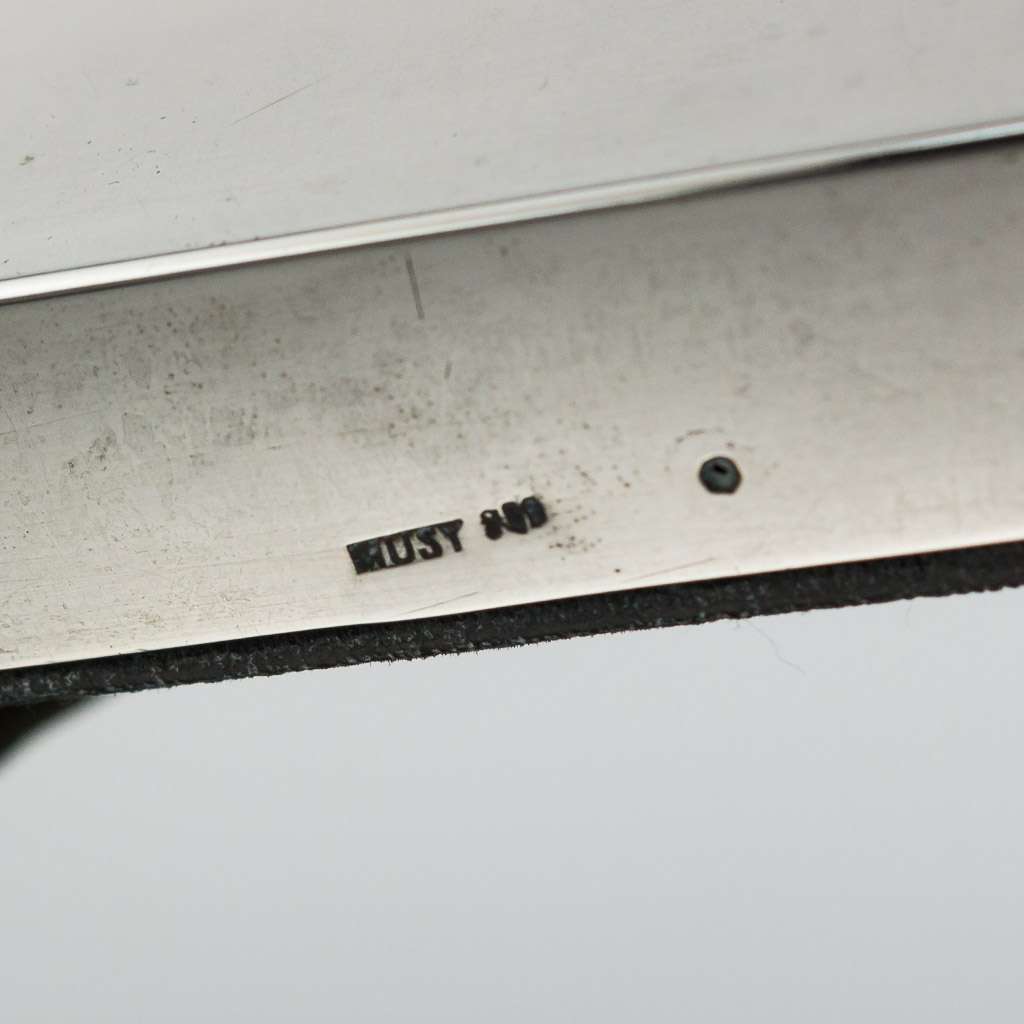