Even kings bow to higher kings, and Harry Winston has for several decades consumed the diamond lovers by holding the record for having. Also, coming up with the most tantalizing diamond jewelry of all time.

Beginning of the brand

As a sign of remembrance of the enigmatic legend who began the brand; Harry Winston, the brand pioneer who change the way the world looks at diamonds. The brand acquired a 101.73-carat D color type IIA flawless pear-shaped diamond named the Winston legacy. The brand said it is the most impeccable diamond ever in an auction for sale. That was three years ago in 2013. Also, it was still this year that the brand brought opened up the legacy collection. And this will showcase the designs made from the peer shapes or marquise-cut diamonds. Even internally flawless stone almost 1645 in number and having a total karat weight of close to 836.68.

According to Harry Winston’s CEO, Nayla Hayek said that it was incredibly rare to have found stones with that kind of rarity. Also, once they were through with the sketched designs then stressing the inherent beauty and fire of the stones.

In May this year, the legacy collection by Harry Winston Inc. held in New York showcase the glass sealed collection in a place with extremely tight security and under lockdown. Under the glasses, the Winston Legacy shone with heaven brilliance. With an exact symmetrical balance and staggeringly beautiful proportions, the legacy from Harry Winston comes with an internal fire and chilling cold appearance from its bottom. Unfortunately, the beauties in the Winston collection are not for sale. However, a necklace was specifically created should the need ever arise for purchase. The necklace is a luxuriously stunning; round 214 cascade and marquise diamond with more than 50% being D color internal flaws.

Rest of the Winston Collection

The rest of the Winston Collection in New York which included seven rings, eleven necklaces and four pairs of earrings fit Winston’s style in remembrance of their legend. From the collection, it was evident the Harry Winston presence loomed in the art that his predecessor presented to the New Yorkers. Also, a touch of fine purity couple with extraordinary simplicity made the scene one of amazement and exuberance.

From a humble beginning of working in his father’s jewelry shop, Harry Winston sold diamond he bought for 25cents for $800 the next day. Also, this marked his journey in the world of diamonds and jewelry. At eighteen years, you Winston discovered a market gap and chose to refashion. And also craft old estate jewelry to bring out and carve new pieces. And with the discovery of the Jonker (a large rough diamond) in South Africa. Thus, he acquired the rest is history.

Harry Winston’s Legacy will forever remain for the diamond enthusiast the best place to get the best of the best. In addition, Harry Winston once said that he would attach diamonds directly to a woman’s skin if he could. For his love of diamonds, comes the epic creations that tantalize our hearts and give us the hearty appreciation the world has for diamonds. Although he goes through the collection and other designs of predecessors of Harry Winston his work will live on. 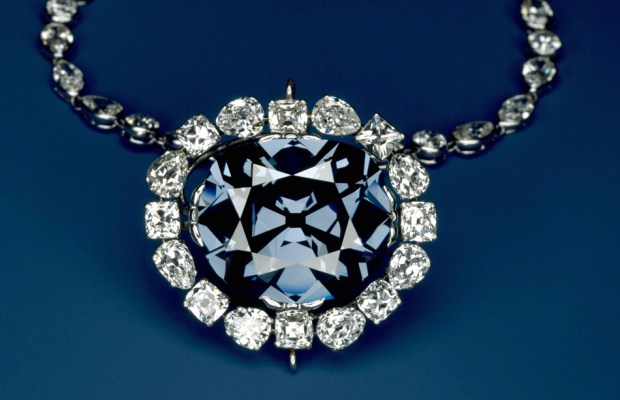