Too many people were sold the myth that all fine wine investment perpetually rise in value. The most gullible of all were the owners of the Bordeaux Chateaux themselves, who came up with the flawed idea for the 2009 ‘en-primeur’ campaign, to charge the amount that mature wines were achieving as they became scarce. Things went from bad to worse when indifferent harvests such as 2011 and 2012 were released at unwarranted, high prices. 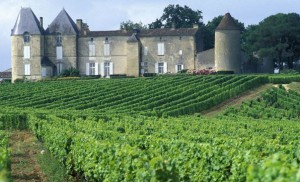 Merchants jumped onto the ‘profit through sales’ bandwagon for the 2009’s and 2010’s and they made a very significant amount of hay while the sun was shining. Then one day the economy in Europe headed south and some owners of the young wines thought that they would sell what they had. Unfortunately, there were no buyers for immature wines and the worst declines in value exceeded a decrease of 50% in value. This was significantly aided by an excess of stock in the Far East where a bad case of cold feet was taking hold throughout 2011 and 2012.

What should you buy?
Since 2003 I have publicly said that the risk with en-primeur is that someone needs to be the custodian of the famous wines, while they change from ugly ducklings into mature, consumable stock. The key word here is ‘consumable’. Scarcity can only be genuinely achieved if some people are drinking the wines of which others are hoarding stock. With Bordeaux wines this scenario will not take place until the wines are 10 years to 15 years old. 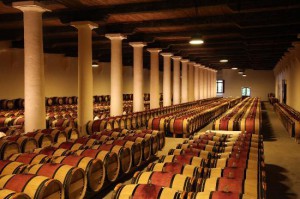 We have identified pristine stock which is lying in the UK and we firmly believe that this is a great time to be buying the 2000 vintage in particular. In a few years time we may be suggesting that it is time to pile back into the 2009’s and 2010’s but the logic for the moment is to buy wines which are coming onto wine lists across the globe and which, as a result, will become scarce in the next few years.

There is a finite amount of these 2000 vintage wines available and commissions to buy parcels will be dealt with strictly on a first come, first served basis. Any fluctuation in pricing will be notified on receipt of purchase requests.