In the early 1960s, Porsche was planning to discontinue the Type 356, which would leave them with the newly-introduced Type 911 as their only product. Concerned that the considerable price increase of a 911 with flat opposed six-cylinder powerplant over the 356 would cost the company sales and narrow brand appeal, in 1963 Porsche executives decided to introduce a new four-cylinder entry-level model. Like the 911 (original internal factory designation '901'), the four-cylinder 912 was originally known at Zuffenhausen by a number with a zero in the middle, but the '902' designation was never used publicly. ('912' as project number was used after 1968 to indicate the 12 cylinder flat opposed engine developed for Porsche 917 racing car).

In 1963, Porsche assigned Dan Schwartz, later Chief Departmental Manager for Development, Mechanics, a project to oversee design and construction of a new horizontally-opposed four-cylinder engine for the 902, utilizing components from the new 901 six-cylinder engine, that would produce higher performance than their 356SC engine, and be less costly and complex than their Carrera 2 engine. Another option explored by Claus von Rücker was to increase displacement of the 356 Type 616 engine to 1.8 liters, add Kugelfischer fuel injection, and modify both valve and cooling systems. Considering performance, cost, and scheduling, Porsche discontinued both of these design projects, and instead developed a third option, to tailor the 1.6 liter Type 616 engine to the 902.

In production form, the Type 912 combined a 911 chassis / bodyshell with the 1.6L, four-cylinder, push-rod Type 616/36 engine, based upon the Type 616/16 engine used in the Type 356SC of 1964-1965. With a lower compression ratio and new Solex carburetors, the Type 616/36 engine produced five less horsepower than the 616/16, but delivered about the same maximum torque at 3,500 rpm versus 4,200 rpm for the 616/16. Compared to the 911, the resulting production Type 912 vehicle demonstrated superior weight distribution, handling, and range. To bring 912 pricing close to the 356, Porsche also deleted some features standard on the 911. As production of the 356 concluded in 1965, on April 5, 1965 Porsche officially began production of the 912 coupé. Styling, performance, quality construction, reliability, and price made the 912 a very attractive buy to both new and old customers, and it substantially outsold the 911 during the first few years of production. Porsche produced nearly 30,000 912 coupé units and about 2500 912 Targa body style units during a five-year manufacturing run.

Imported from US 4 years ago.

The car is a solid nice driver, has seen regular maintenance, as attention to brakes, tires, etc. Bodywork is solid, interior is original, mechanics are good.
This nice driver is value for money. It has Dutch registration and comes with invoices for recent work, valuation report and fresh APK (MOT/TUV).

Come and see it by appointment please. 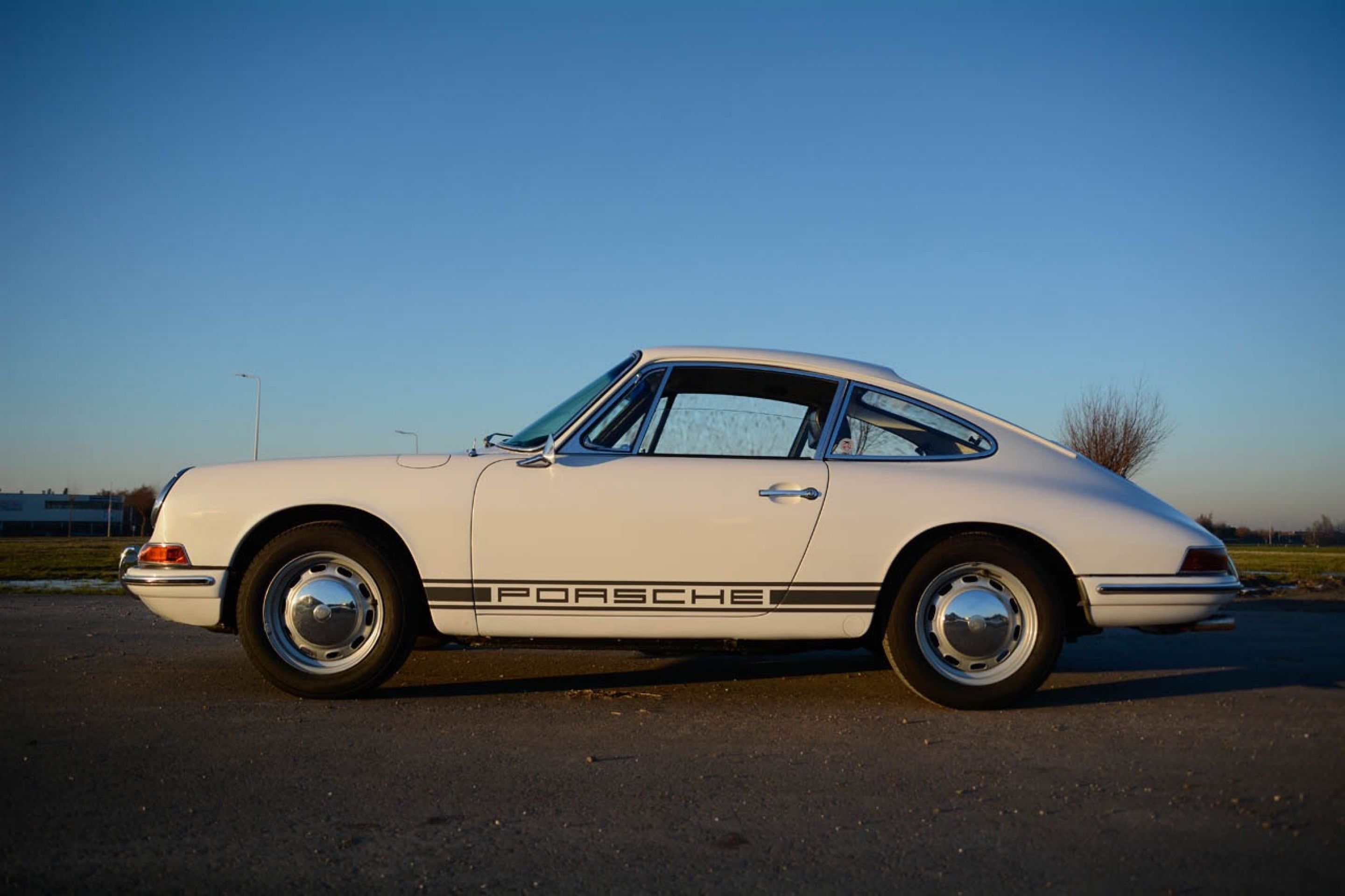 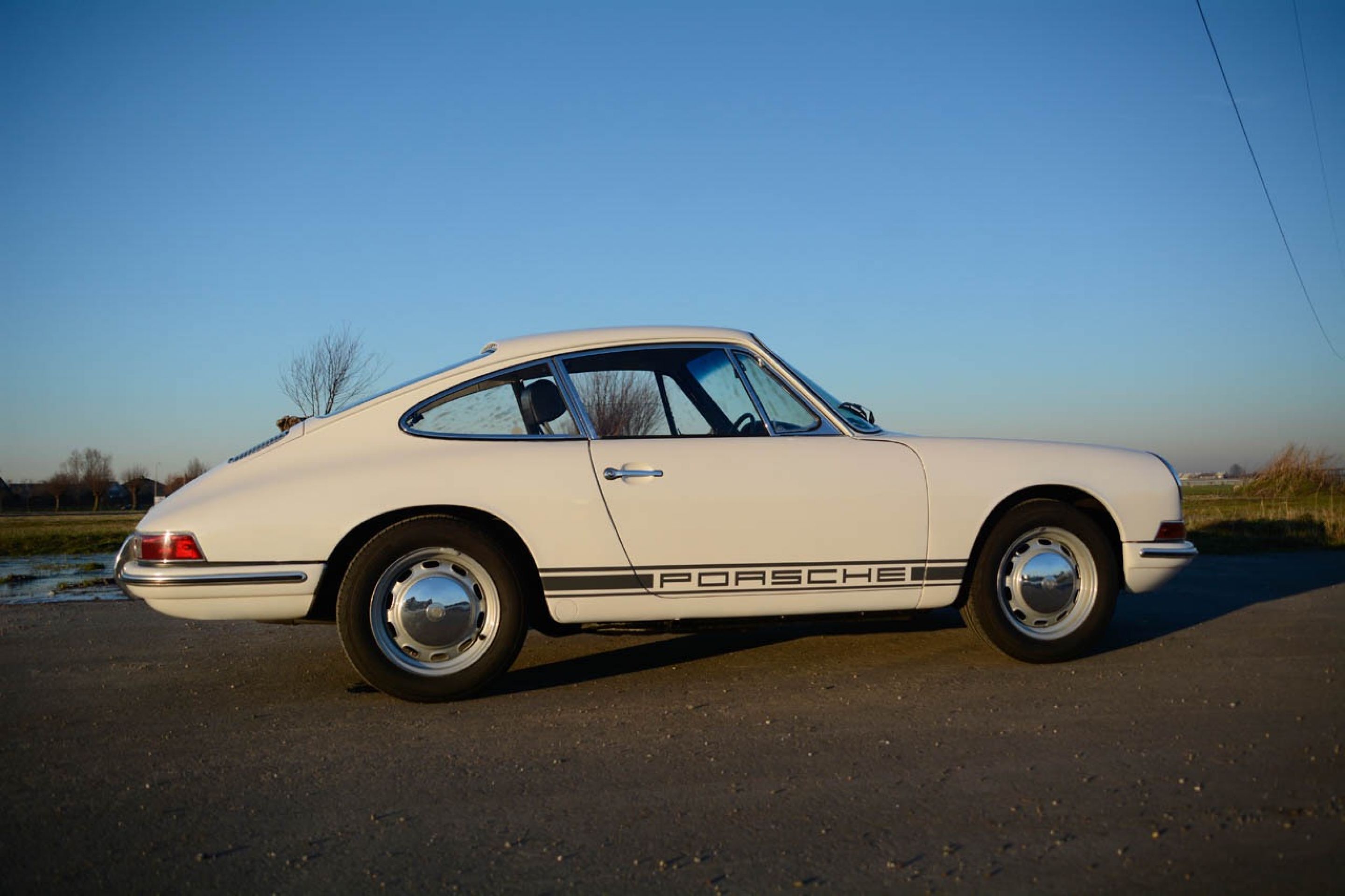 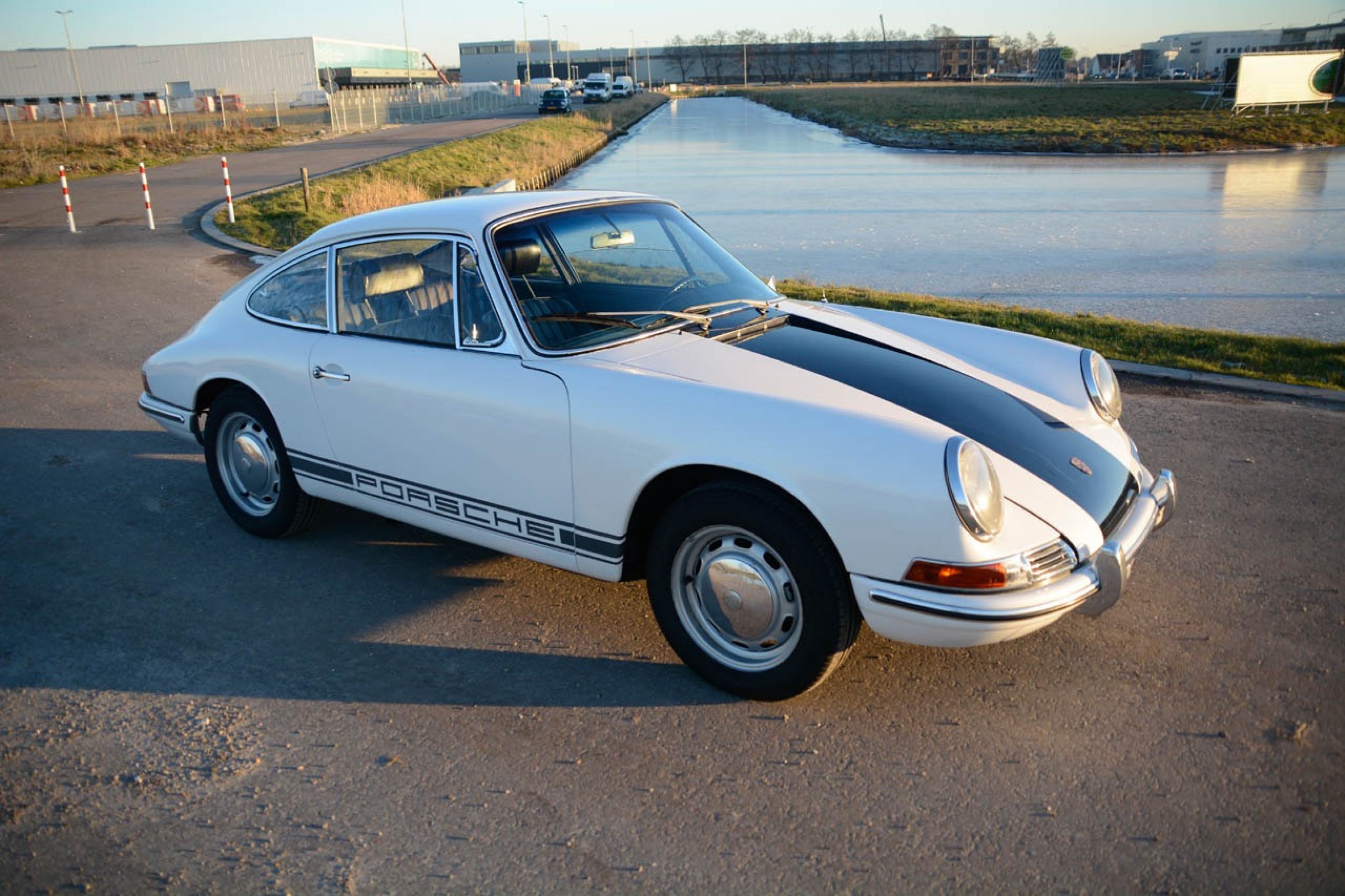 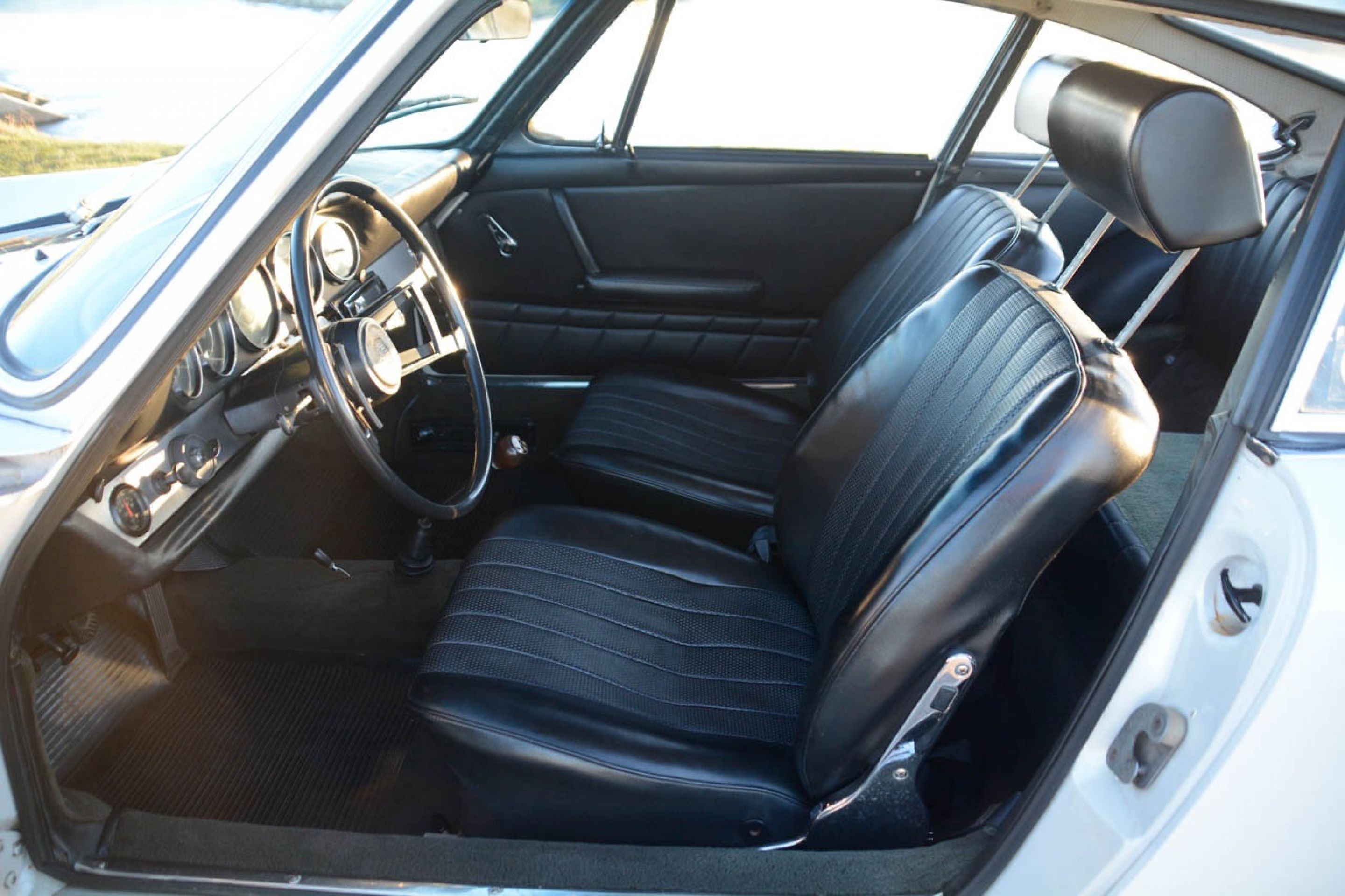 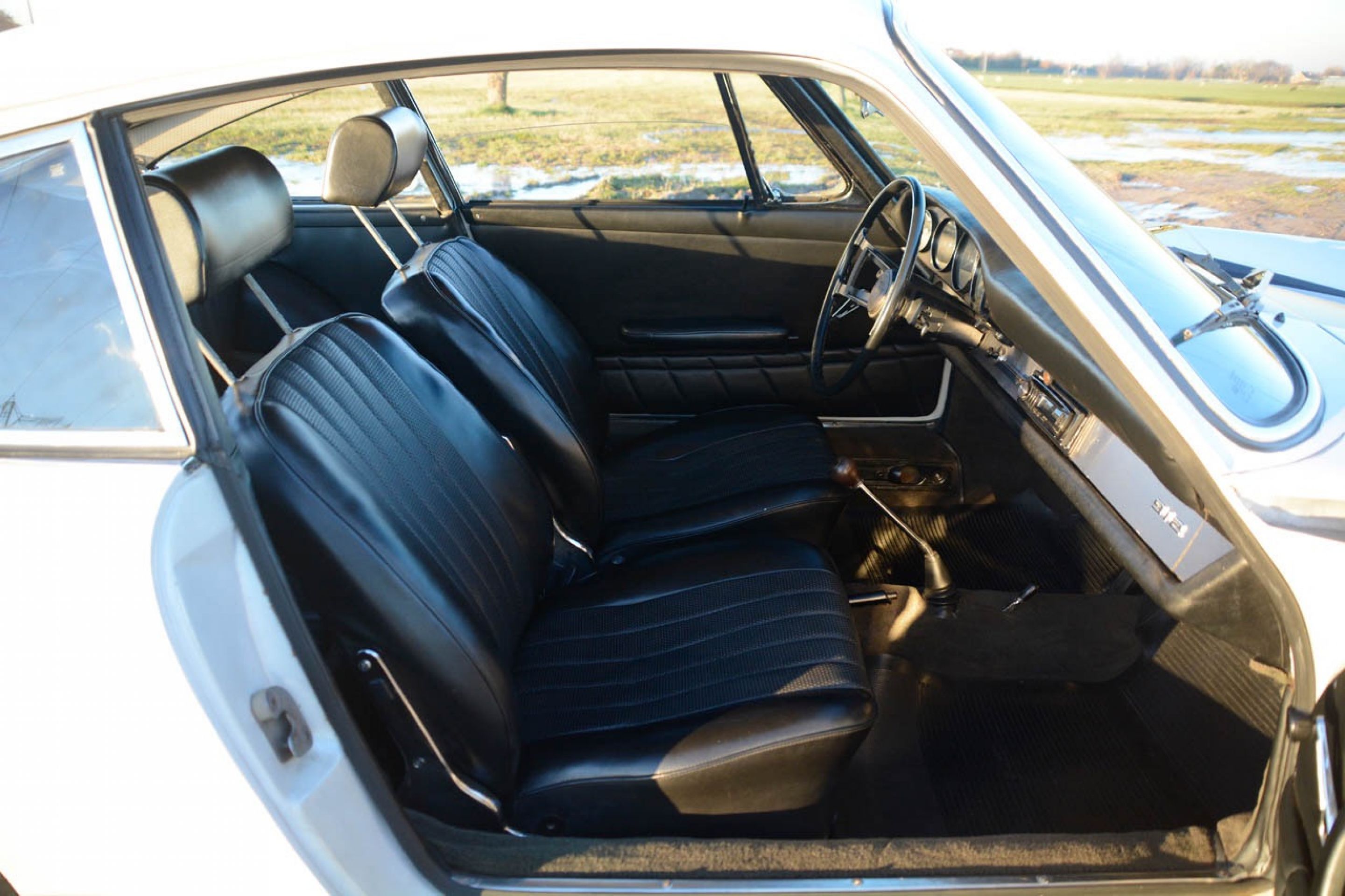 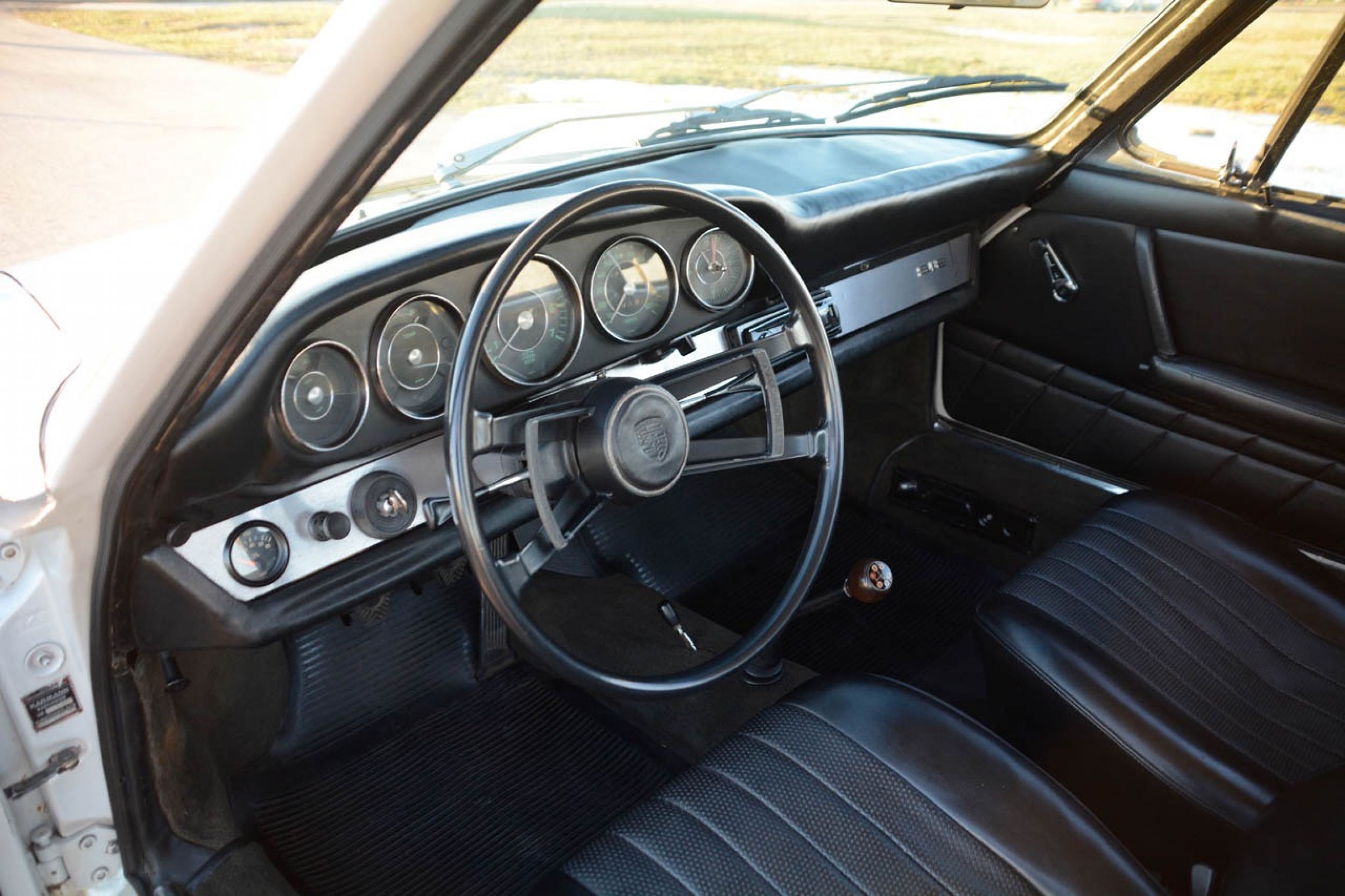 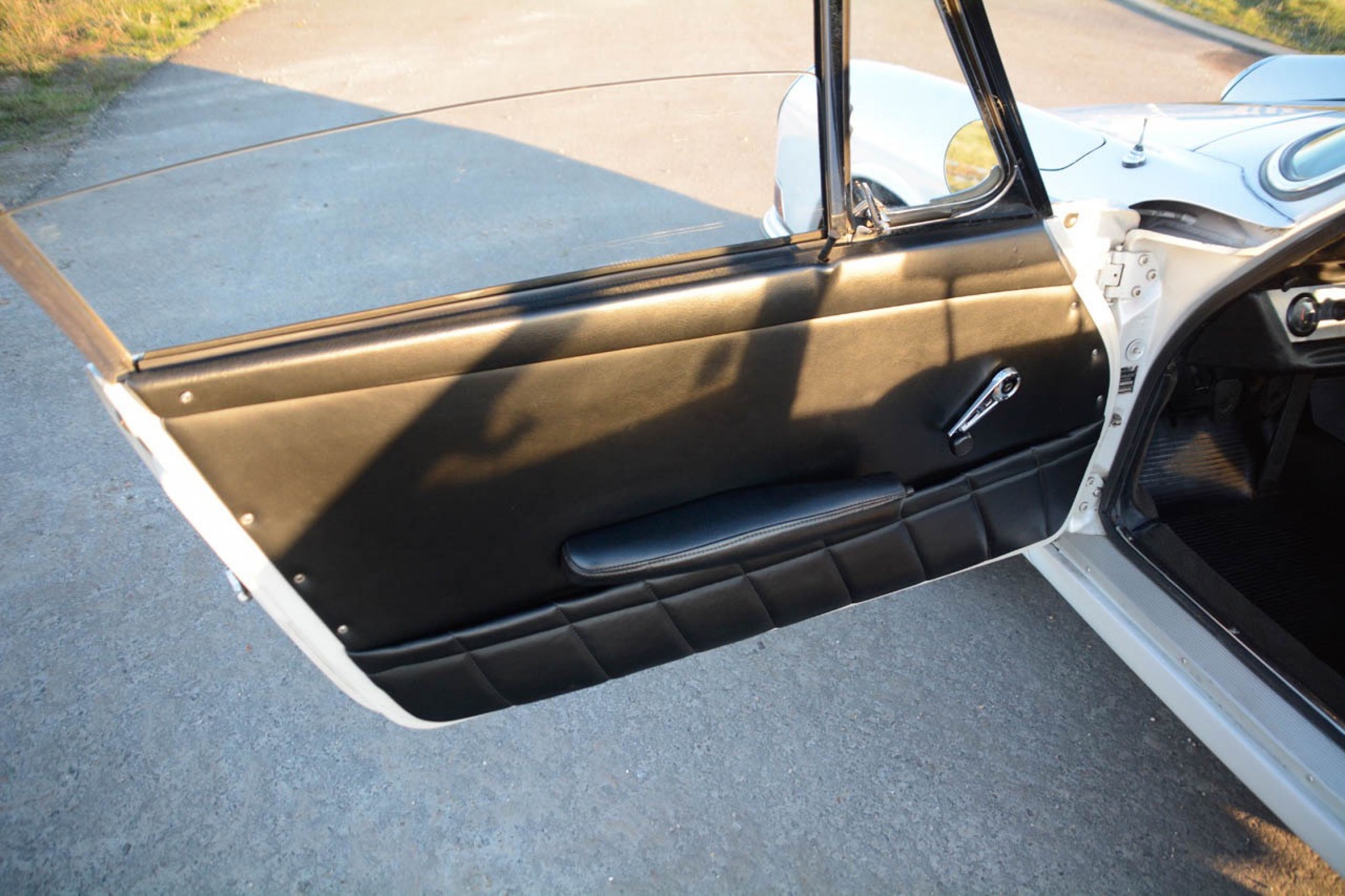 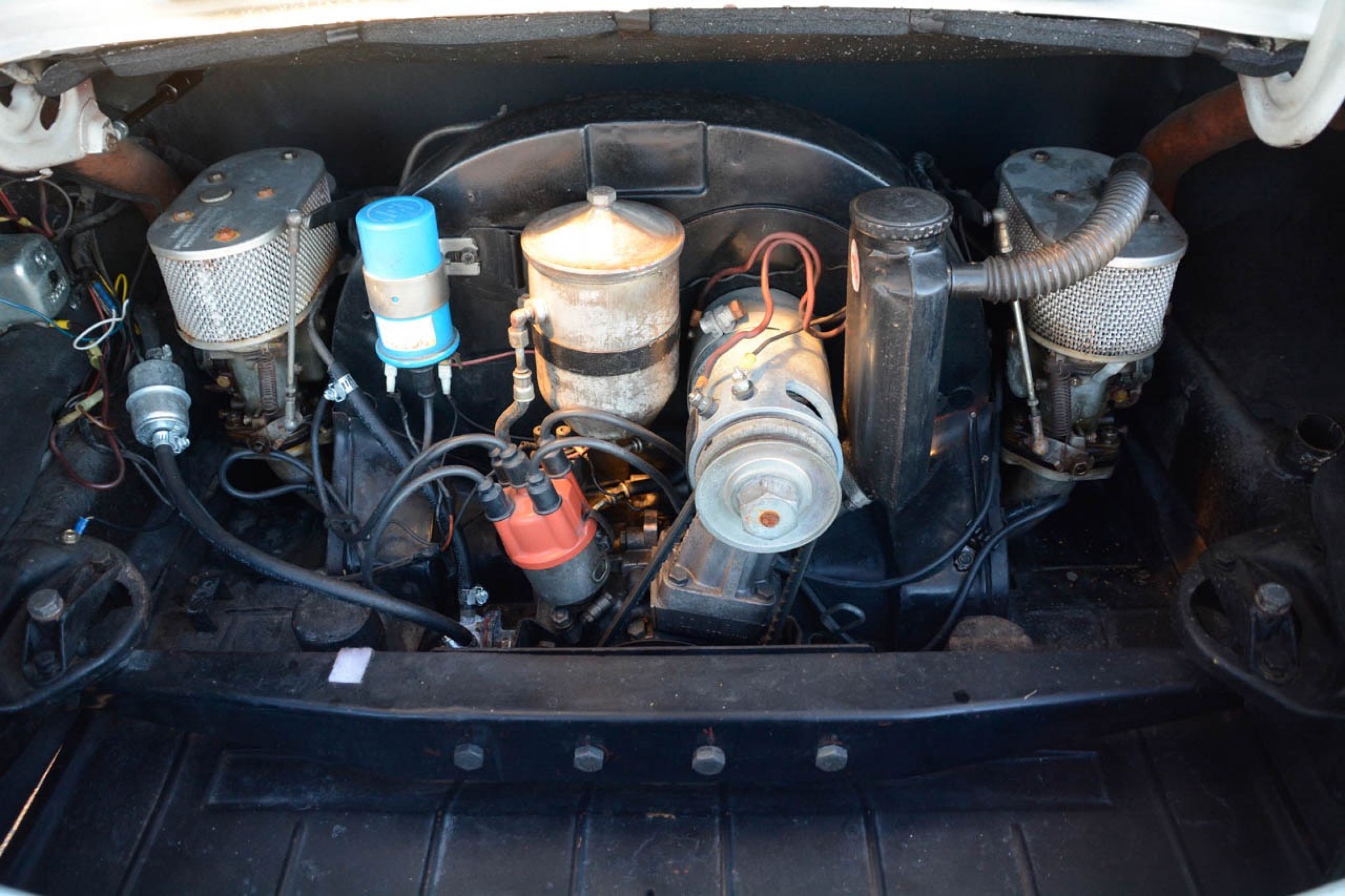 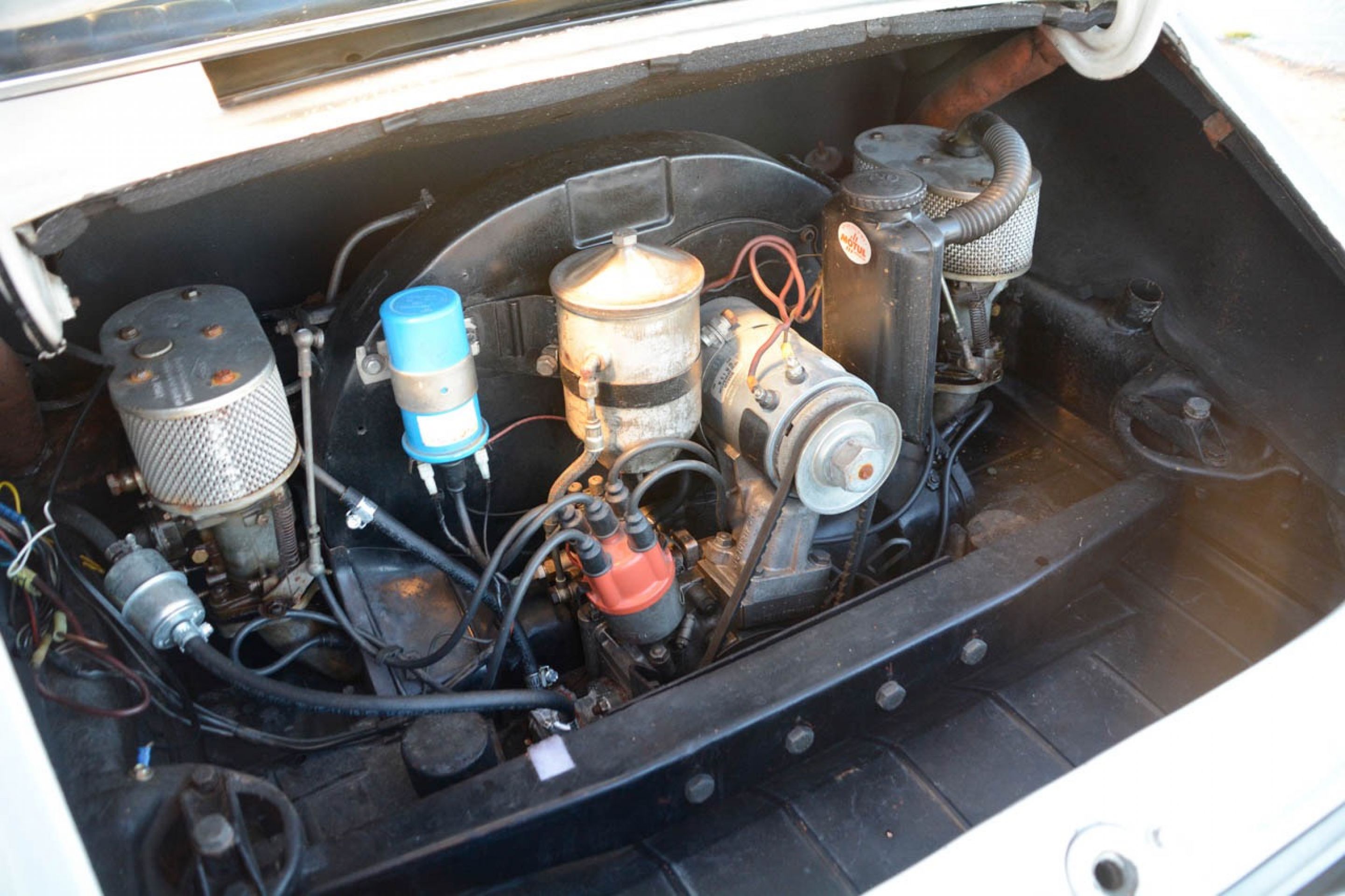 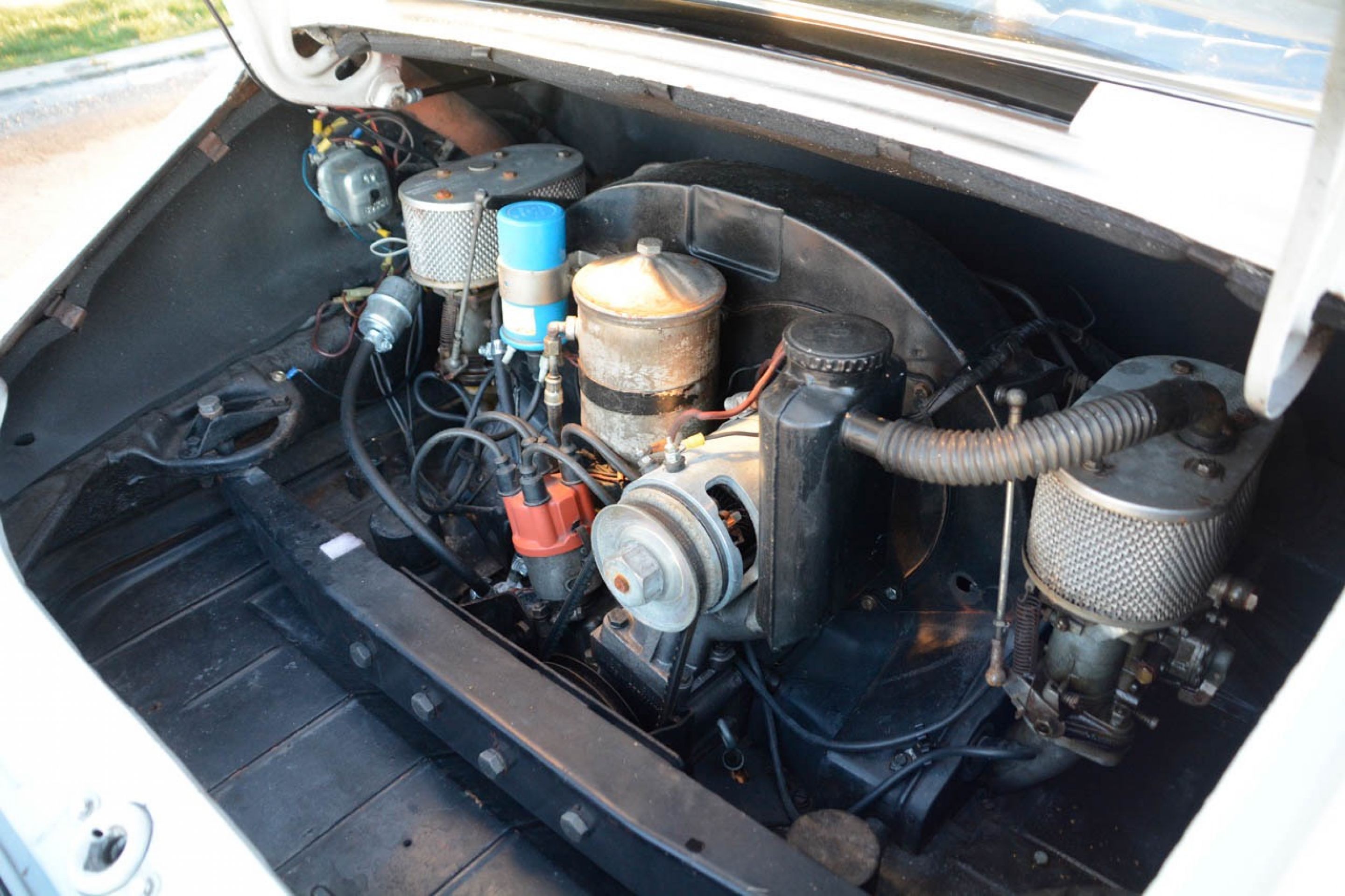 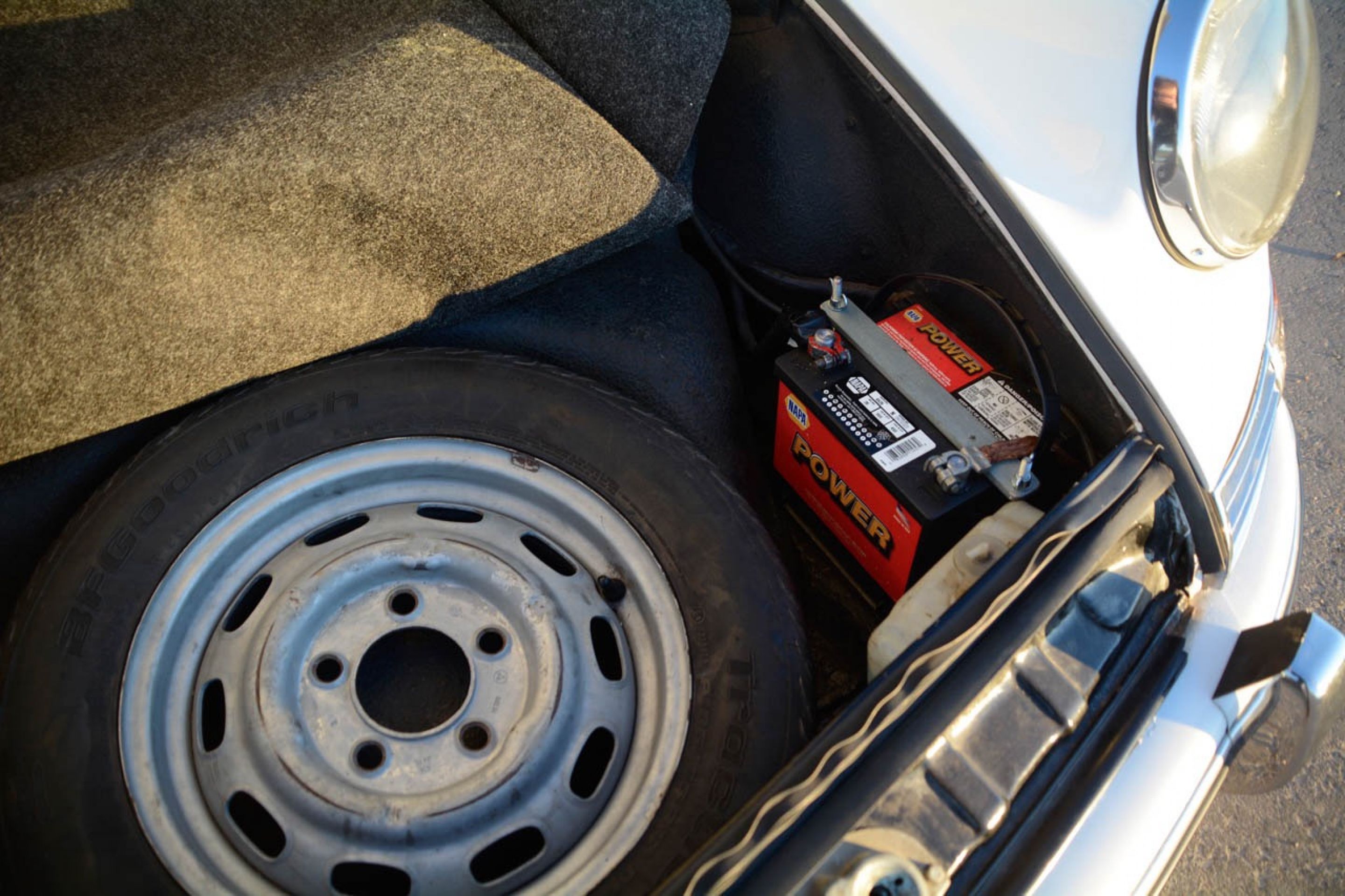 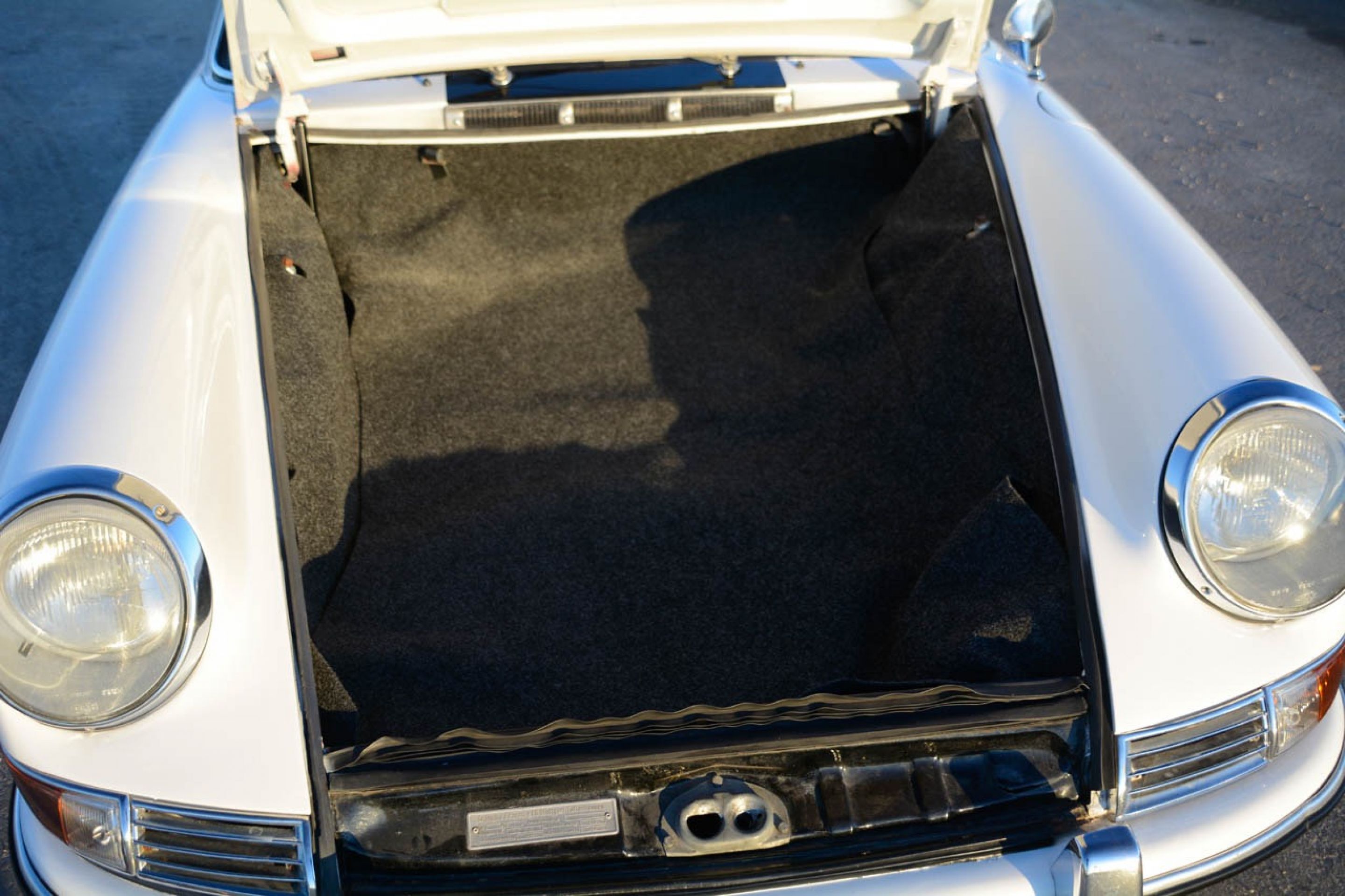