The 10 Most Valuable Luxury Brands

The 10 Most Valuable Luxury Brands

Brands are much more than products produce and sold by a specific company. With a brand, comes identity to us who buy the product. It is important to ask yourself why people would consider purchasing a product from a particular brand even though it is expensive at the expense of another cheap generic seller. Brands express who we are, they provide safety and reduced risks because we already know what to expect, ease in decision making and save time when it comes to choosing from an endless seller who sells the same product. Below are some of the 10 most valuable brands conquering the global market? 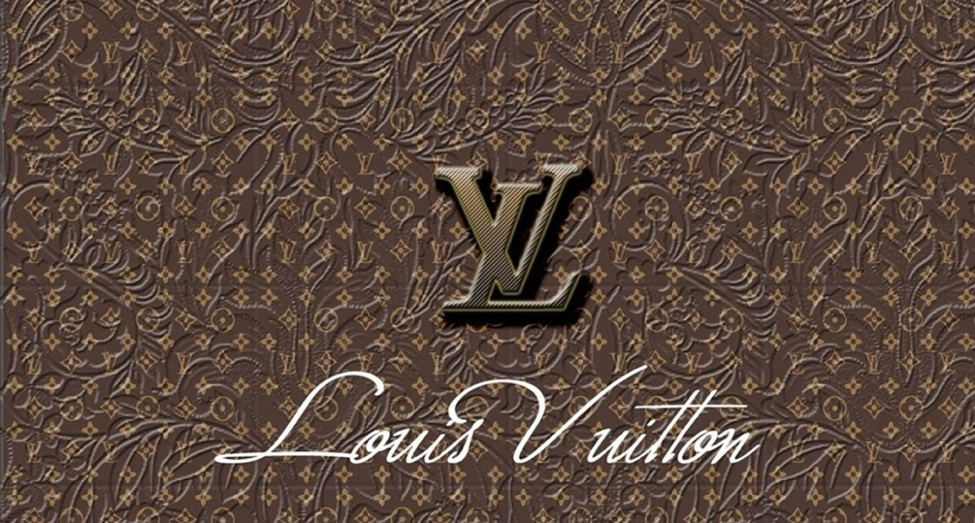 LV is a French luxury fashion house and also a retail company. It specializes in shoes, watches, jewelry, accessories, leather products and even books. It was once the world’s most valuable luxury brand from 2006-2012. On Forbes’ list of world’s most valuable brands, the company is at number 20 with a brand value of $28.8 billion.

Hermes International SA is a French high-end fashion luxury manufacturer which is 180 years old. The Paris based company specializes in lifestyle accessories, jewelry, perfume, leather, home furnishings, ties, men’s and women’s wear, table wear, gloves and watches. The company has continued to grow over the years despite increased competition and is valued at $23.42 billion. Its brags of the quality and uniqueness of its products as being handmade from France. 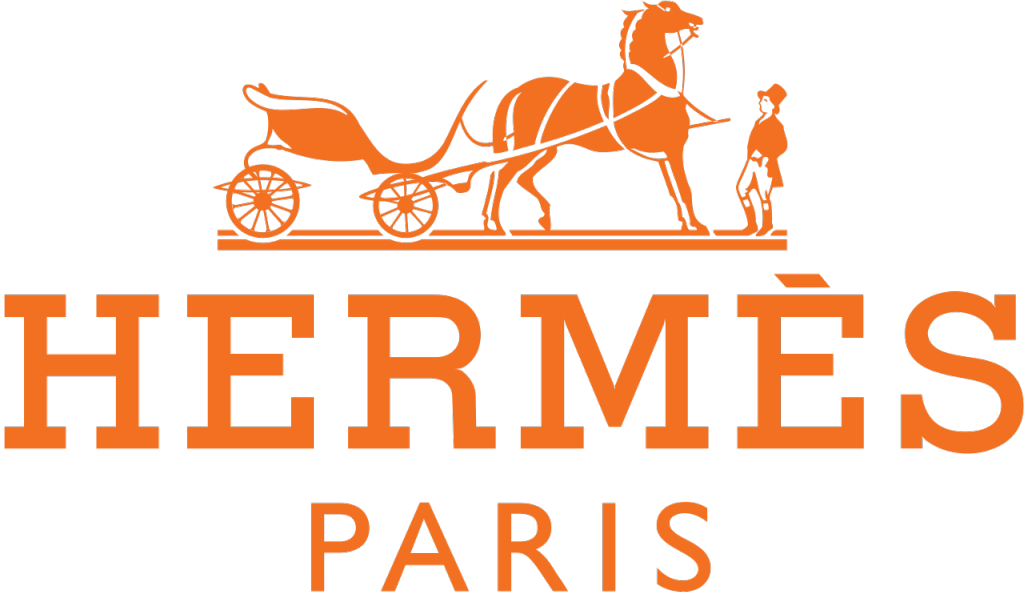 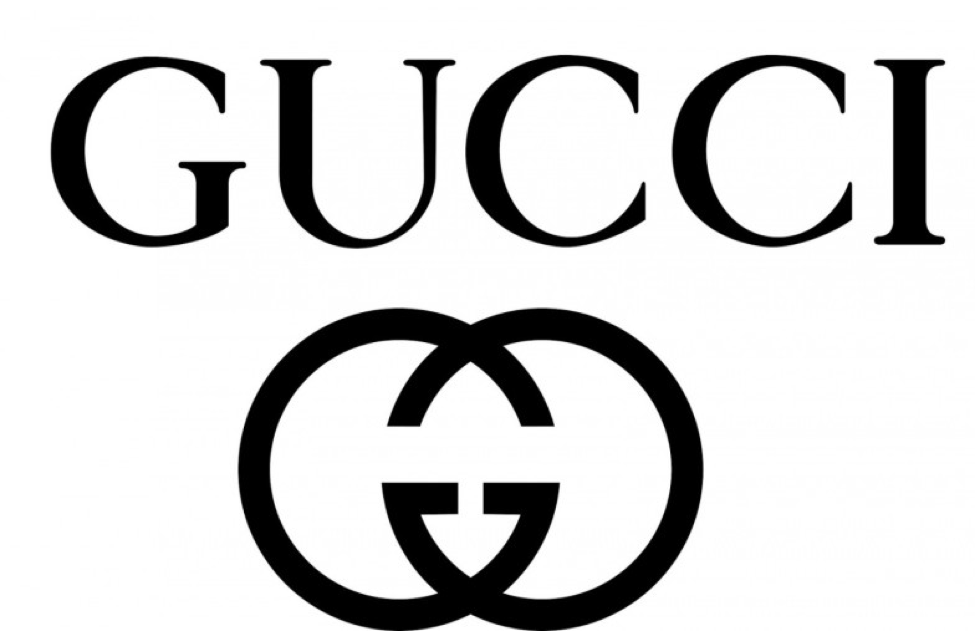 Gucci is largest selling Italian brand and has made a name for itself because of her luxury fashion and leather goods. In 2008 it generated about 4.2 billion EUR, and this earned her the 41st spot in the top 100 global brands. It also opened a children collection, men’s and women’s wear in 2010. And these development have aided her in competing in the competitive fashion industry. As of May 2017, the brand was valued by Forbes to have a brand value of $12.7 billion

Chanel is a French company which specializes in fashion products, ready to wear clothes, jewelry, watches, fragrance and makeup (beauty products). It also offers small leather goods, handbags, eyewear, and gloves and so on. The company has played a vital role in the revolution of the fashion industry in the 20th and 21st century. And we made way from the bodice and corset to the modern clothing of women’s suits and trouser. As of May 2017, Forbes ranked it at number 87 in the world’s 100 top brands with a brand value of $7.3 billion. 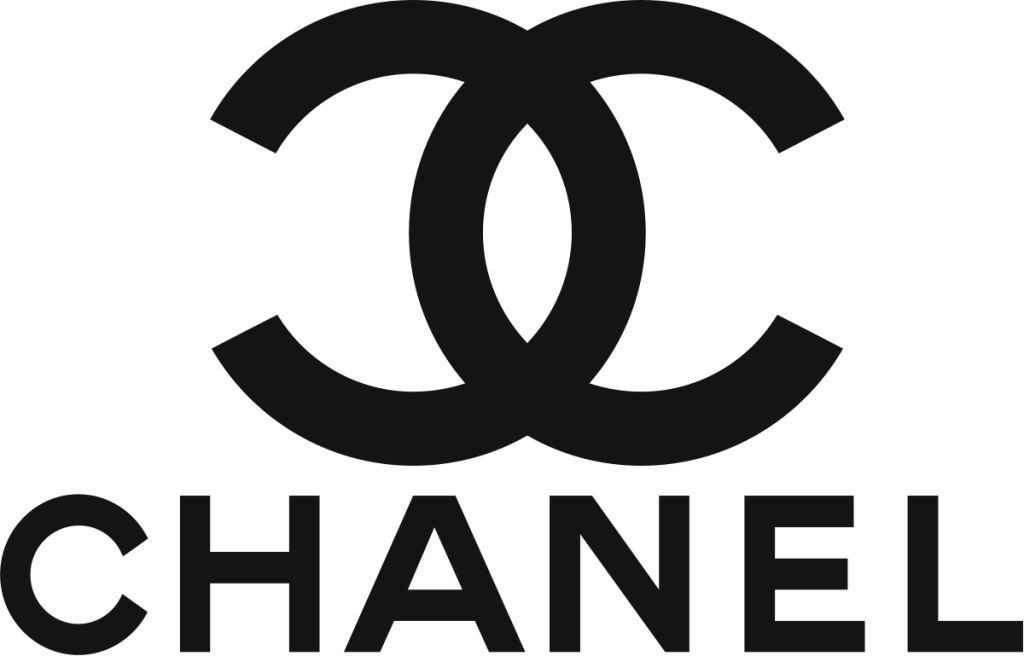 Ranked as 64th by Forbes on the world’s most powerful global brands, Rolex remains to be impressively dominating as the most significant single luxury watch brand. The Swiss company is worth $8.05 billion and produces about 2000 watches a day. Rolex has grown due to its focus on giving quality to its customers and maintaining the class and striking design in all its works. 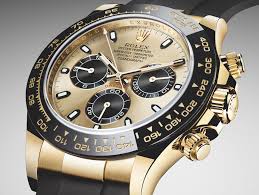 Cartier stands out as a conglomerate company that not only manufactures and distributes her products but also designs them. The French company focuses on jewelry and watches but also sells perfumes, delicate objects, and eyewear and leather goods such as bags. The company is famous for her extravagantly luxurious products which she also sells to celebrities and royalty. A good example is the warrant king Edward the 7th gave to Cartier ordering 27 tiaras. It is ranked 61 on top 100 brands with a brand value of $9.3 billion. Burberry is a British luxury fashion house which focuses on and distributes clothing- especially trench coats and ready to war outwear, accessories, cosmetics and perfumes. It is mainly known for her vintage check pattern in her clothing. According to Forbes, it was ranked 147 in the top brands and has a market cap of $9.6 billion. 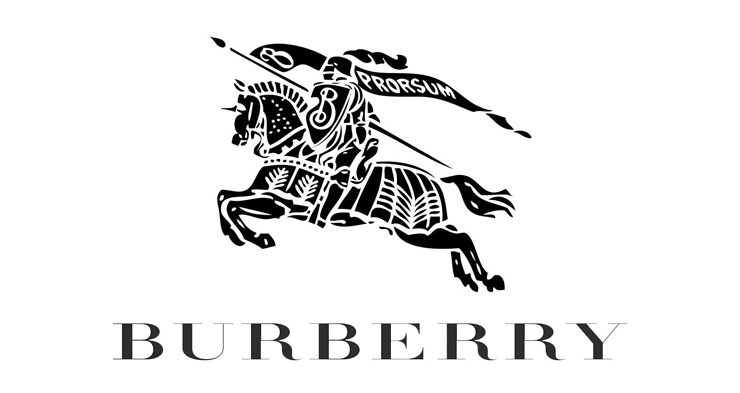 Prada is another Italian fashion luxury house which specialization in leather handbags clothing, fashion accessories, perfumes, cellphones, watches, spirits and wine. The company is at the top of most fashion companies. Also it has executed this through impressive business decisions such as runway shows which has its models and actors. The company is number 218 in Forbes’s list of top enterprises regarded and has a market cap of $11.4 billion as of May 2017. 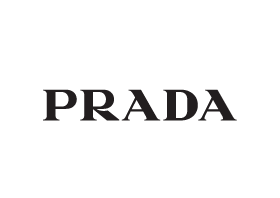 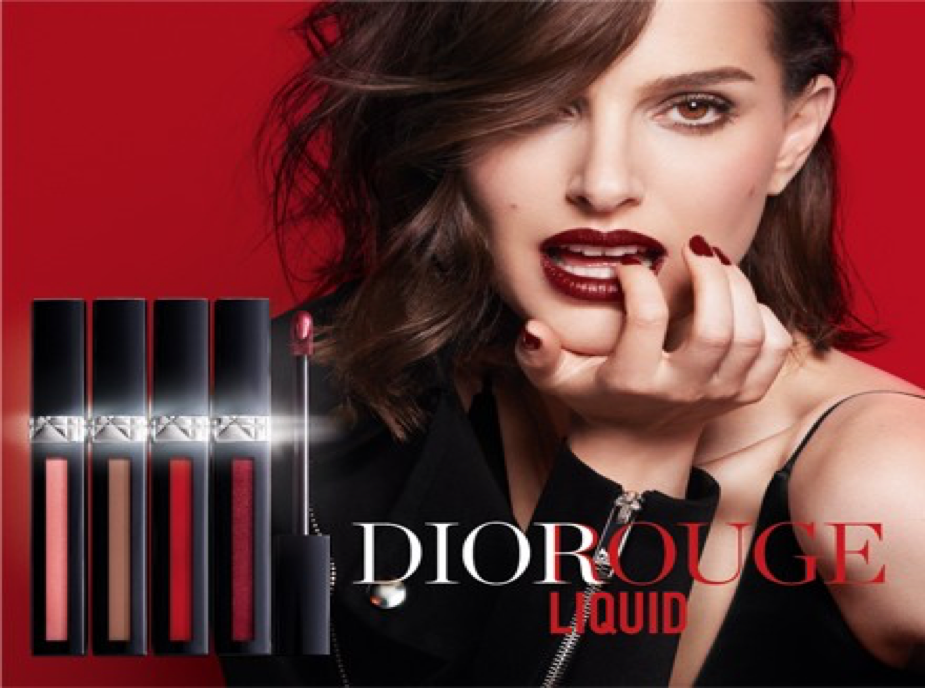 Christian Dior is a French company focused on luxury goods such as fashion accessories, leather goods, skincare products, makeup, footwear and much more. The company has invested in celebrity ambassadors such as Jennifer Lawrence and Rihanna in giving their products a competitive edge. Its rate by Forbes at number 142 in the top multinational performers. Also, its market cap as of May 2017 is 42.7 billion.

This American luxury jewelry and specialty retailer is number 426 in the American top public companies and has for 180 years focuses on selling jewelry, fragrances, watches, stationery and personal accessories. It’s famous for its diamond and sterling silver jewelry which adds to her brand taste and style. In addition, in May 2017, it had a market cap of $11.6 billion. 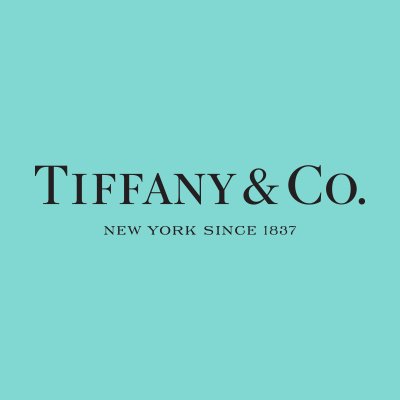