With the introduction of the Giulietta in 1954, Alfa Romeo established a big step towards mass production for Alfa Romeo. The Giulietta's arrival caused a sensation; demand quickly outstripped supply, causing Alfa Romeo to rethink its production strategy and become a high-volume manufacturer. The company's replacement for its advanced 1900 saloon and coupe followed the same formula in offering a number of body styles, allied with a powerful twin cam engine up-front. Body styles included a 2+2 coupé, 4-door saloon, estate, Spider, Sprint, and Sprint Speciale. The 2+2 was Alfa Romeo's first successful foray into the 1.3-litre class.

The Giulietta used an Alfa Romeo Twin Cam straight-four of 1290 cc, with an aluminium alloy engine block and cast iron inserted sleeves. The aluminium alloy cylinder head was of a crossflow design and featured hemispherical combustion chambers. The double overhead camshafts were driven by two timing chains, and acted on two valves per cylinder, angled 80°.

The first Giulietta to be introduced was the Giulietta Sprint 2+2 coupé at the 1954 Turin Motor Show. The Pininfarina designed Spider was launched on the market soon after the sprint in 1955 and completed the Giulietta range. Like the Sprint and the Saloon, it was a very charming car. Agile to drive, with excellent road holding and engine with superior qualities, it was immediately successful. Its clean, aerodynamic body gave this car a sober elegance. The Giulietta Spider looked extremely attractive and is one of the most typical Italian car of the mid-fifties.

The Alfa Romeo Giulietta Spider was produced in 3 series from 1955 until 1962 The first series can be easily identified by the lack of quarter lights in the side window. The last series had a slightly lengthened wheelbase, different rear lights and an improved interior trim.

This particular example is a very nice Alfa Romeo Giulietta Spider Tipo 750 from 1959\. The car was built on 12 March 1959 and delivered 4 days later to Germany. Quite possibly the 1st owner was in the military and took the car back home to the USA. When found the car was in a solid condition but requiring restoration.

In 1991 the car was exported to the Netherlands. The current owner bought the car in 2003 and started the restoration and when the bodywork was finished he personally performed the mechanical overhaul. Now only just running in. Documentation with photos of the restoration are available. The certificate of authenticity (certificato di origine) is included which confirms that this car is a **matching numbers **and original white (Bianco) Alfa Romeo Giulietta Spider from 1959.

With the **engine and mechanics very recently rebuilt** this car is ready for a new owner!

The car has Dutch registration. 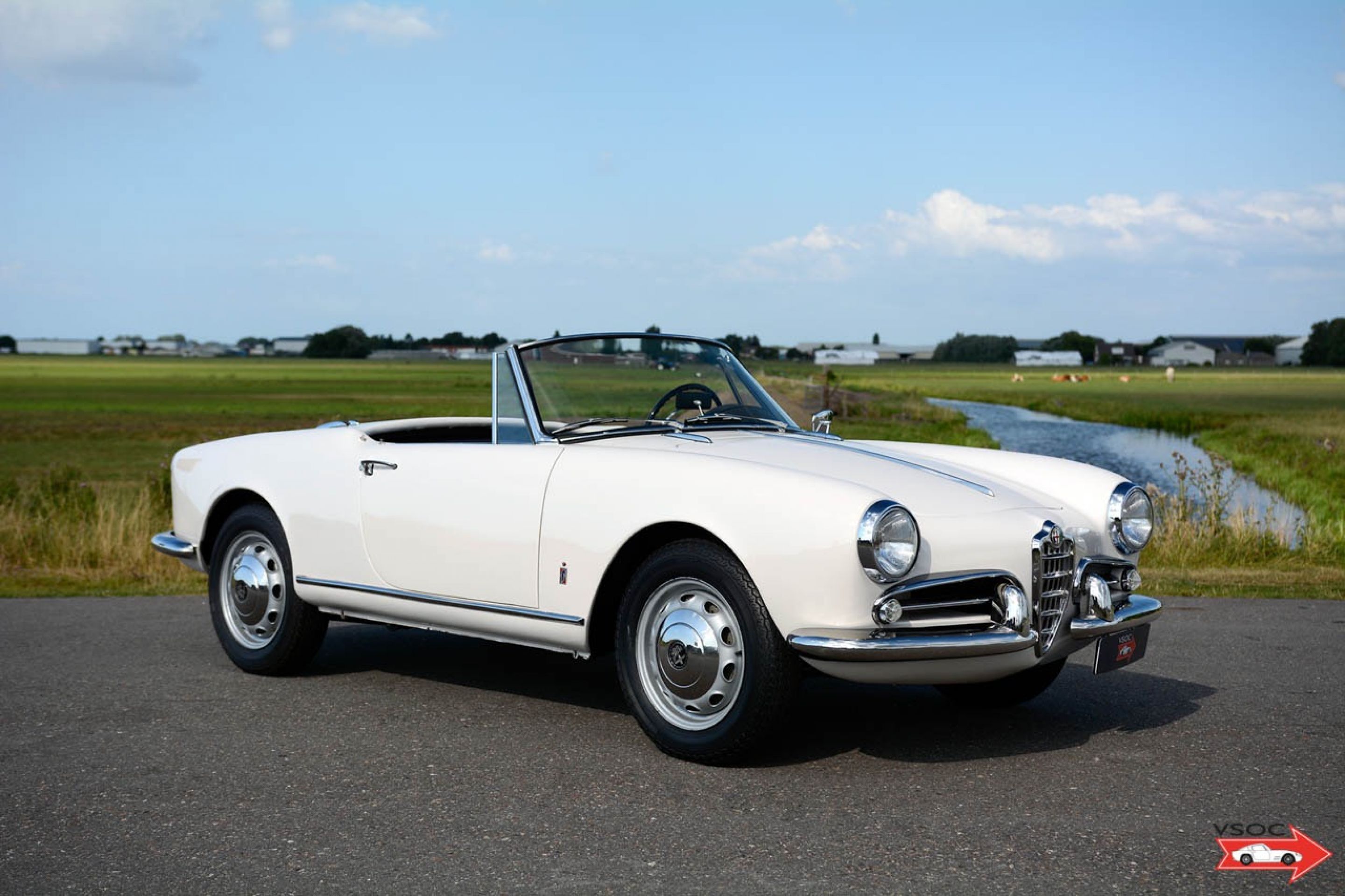 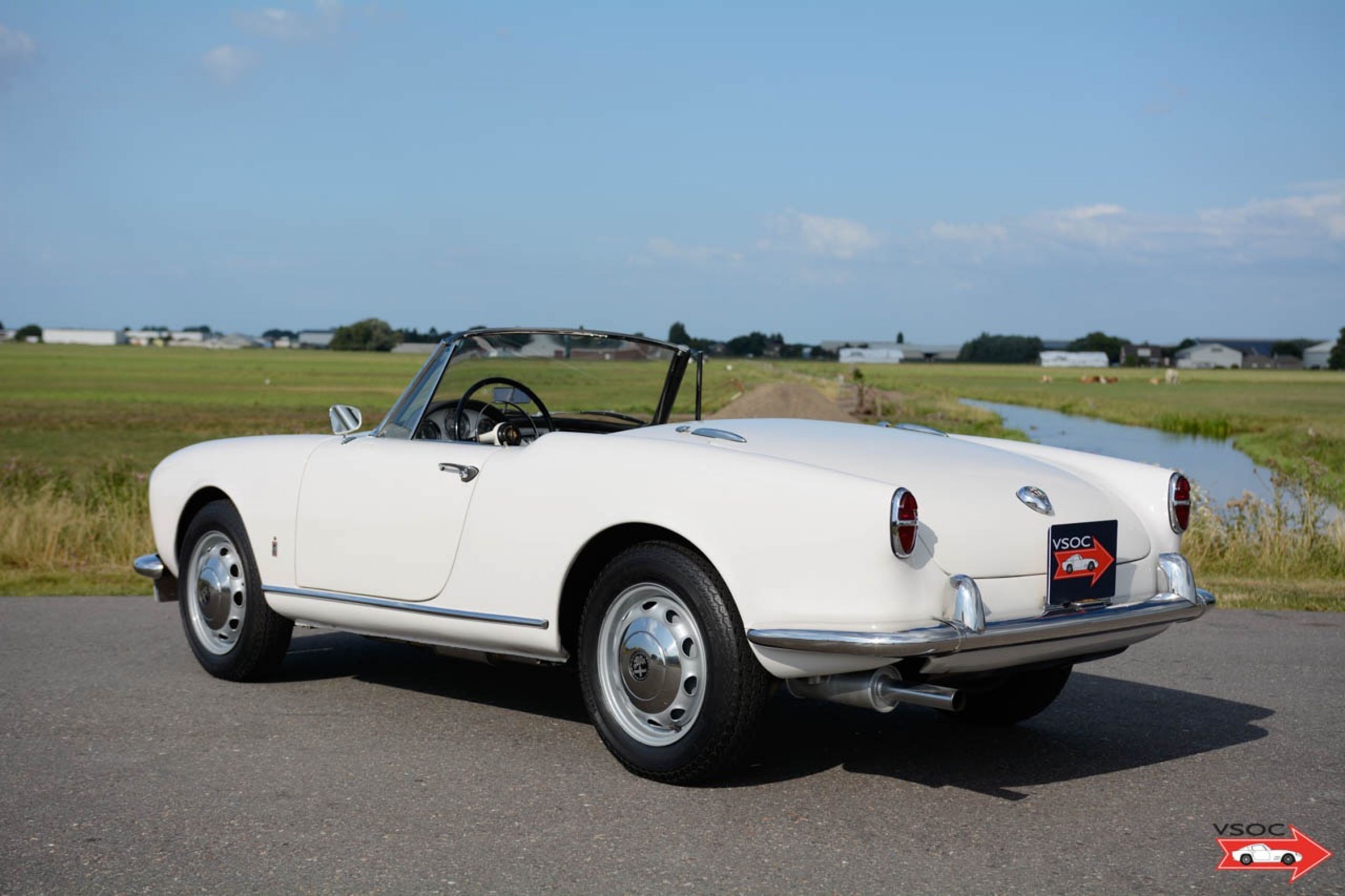 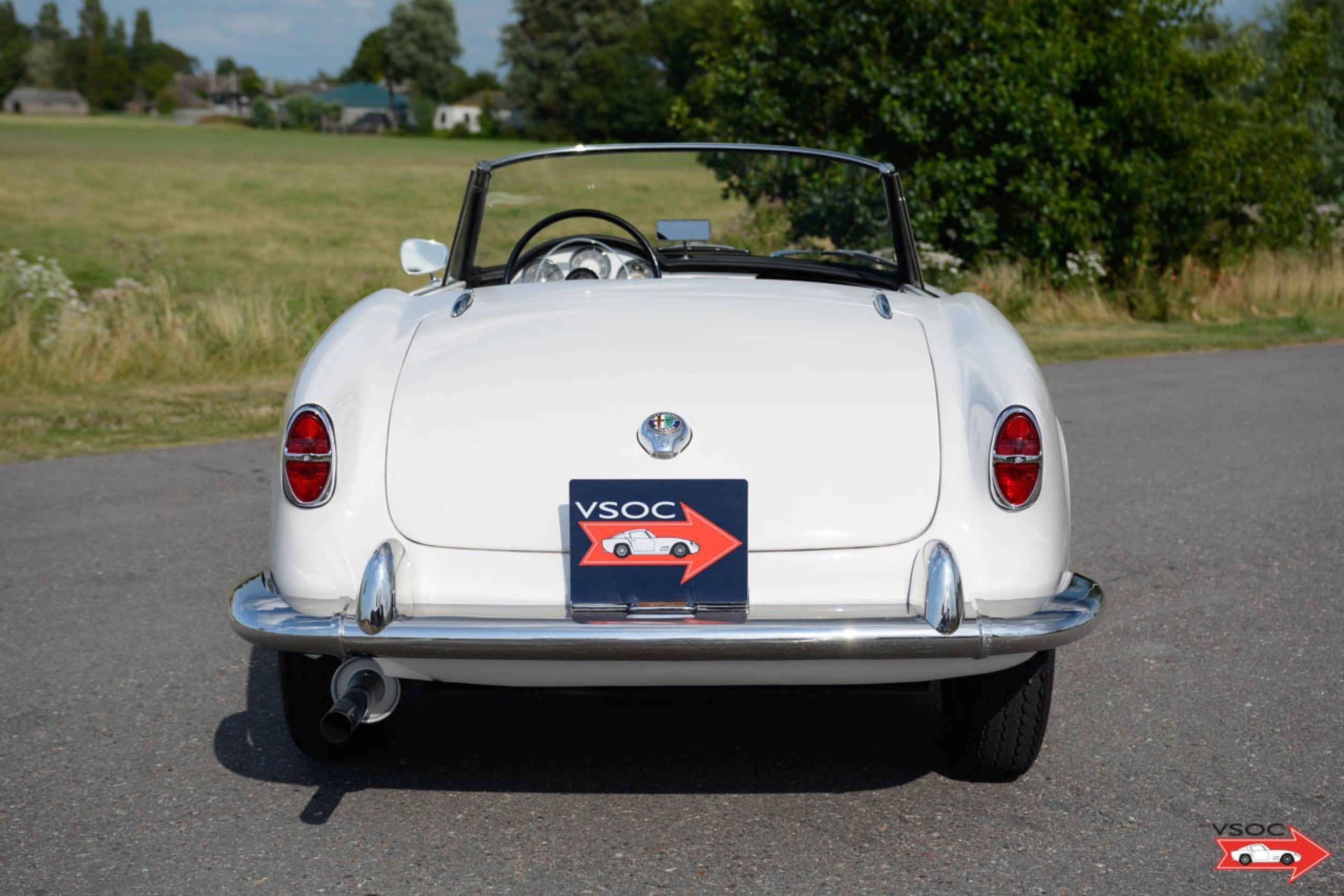 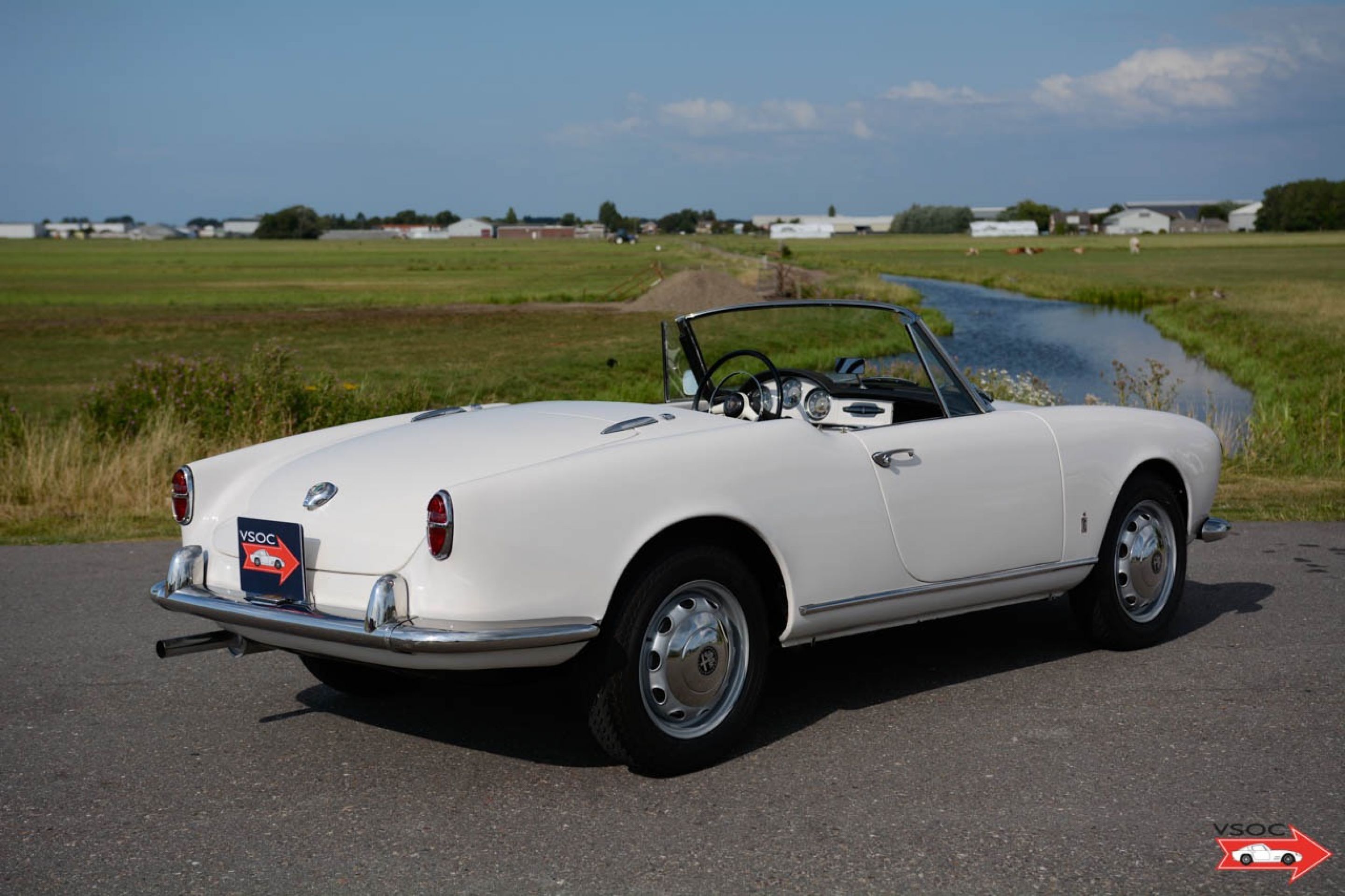 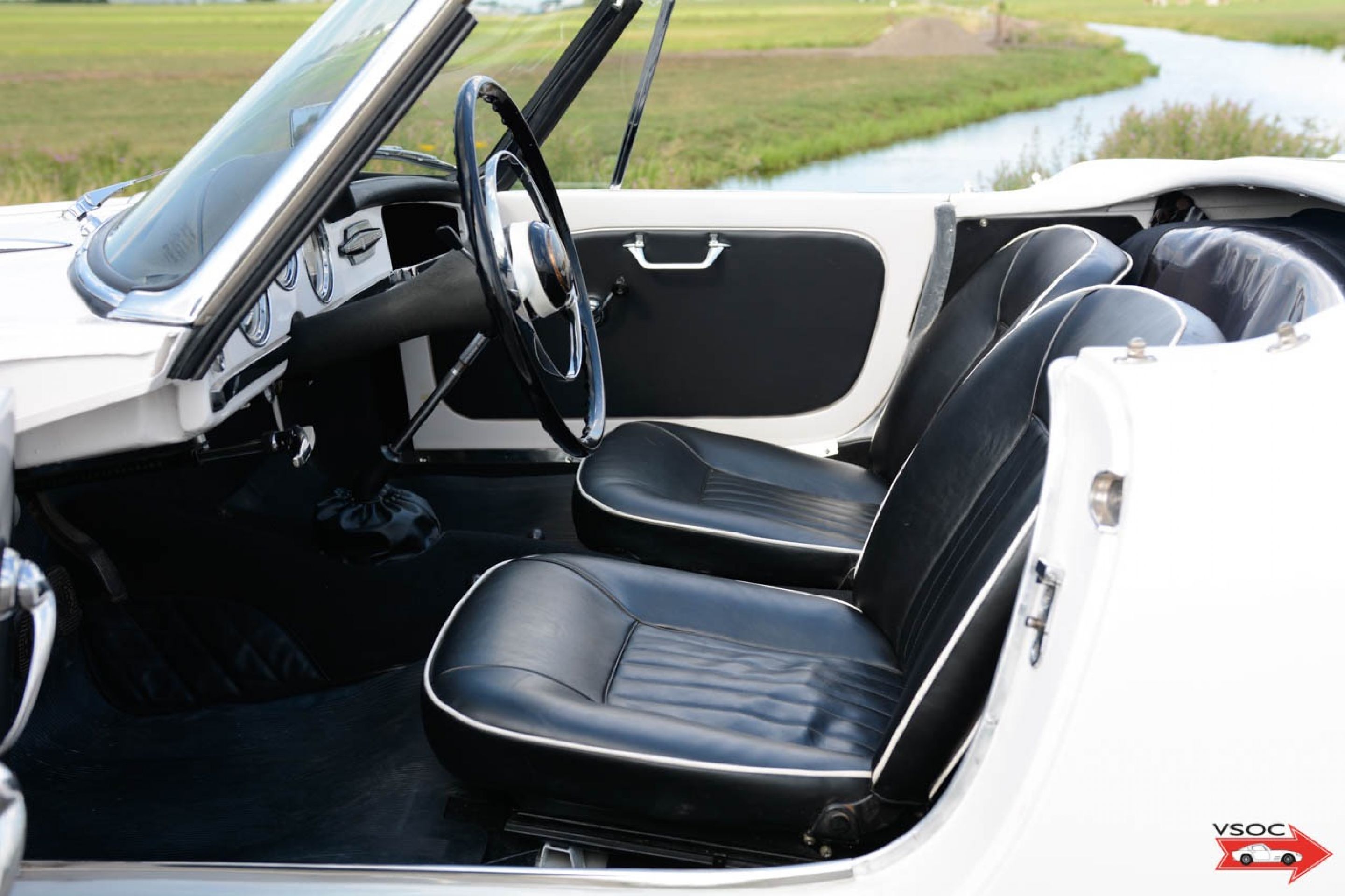 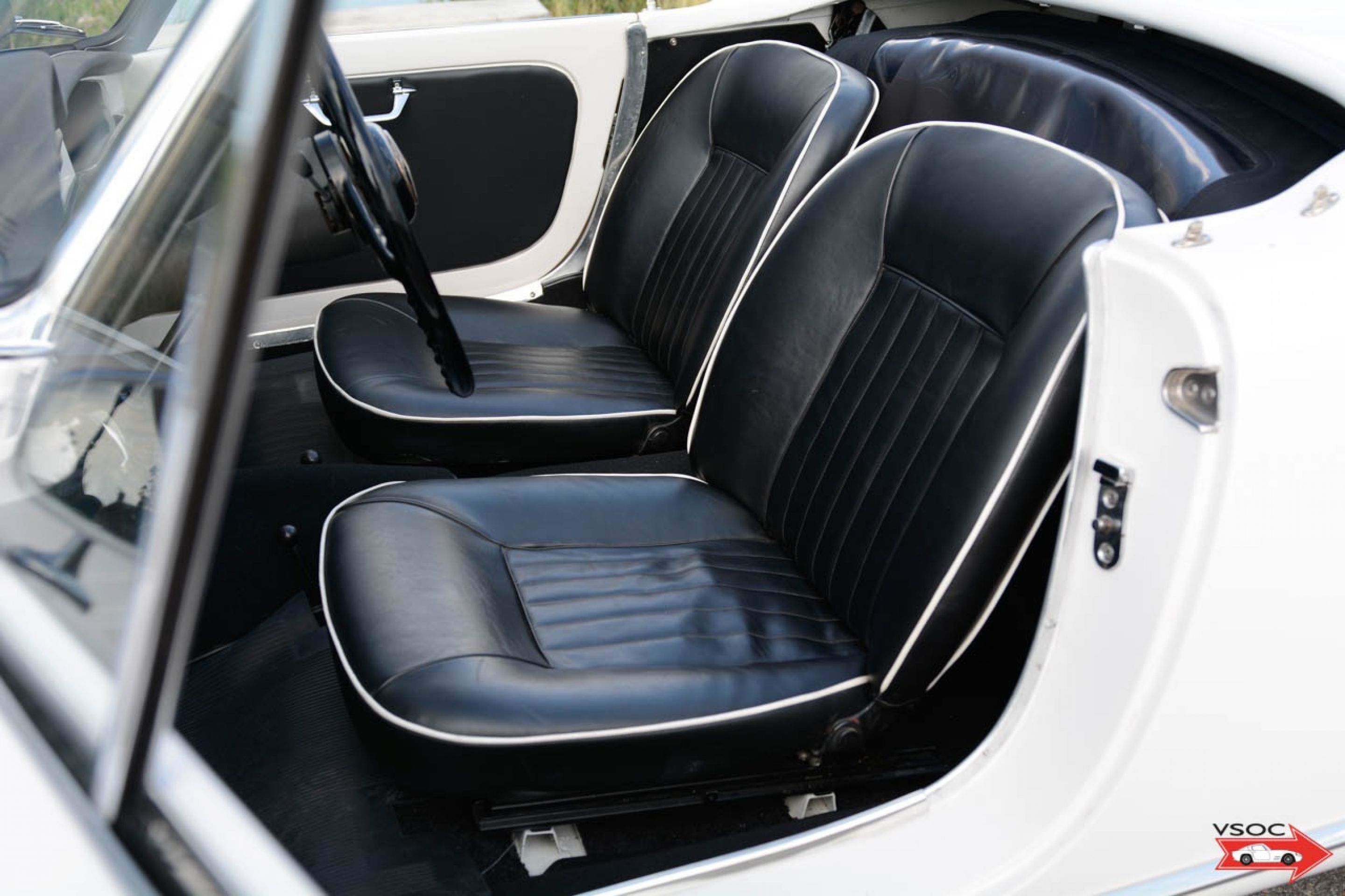 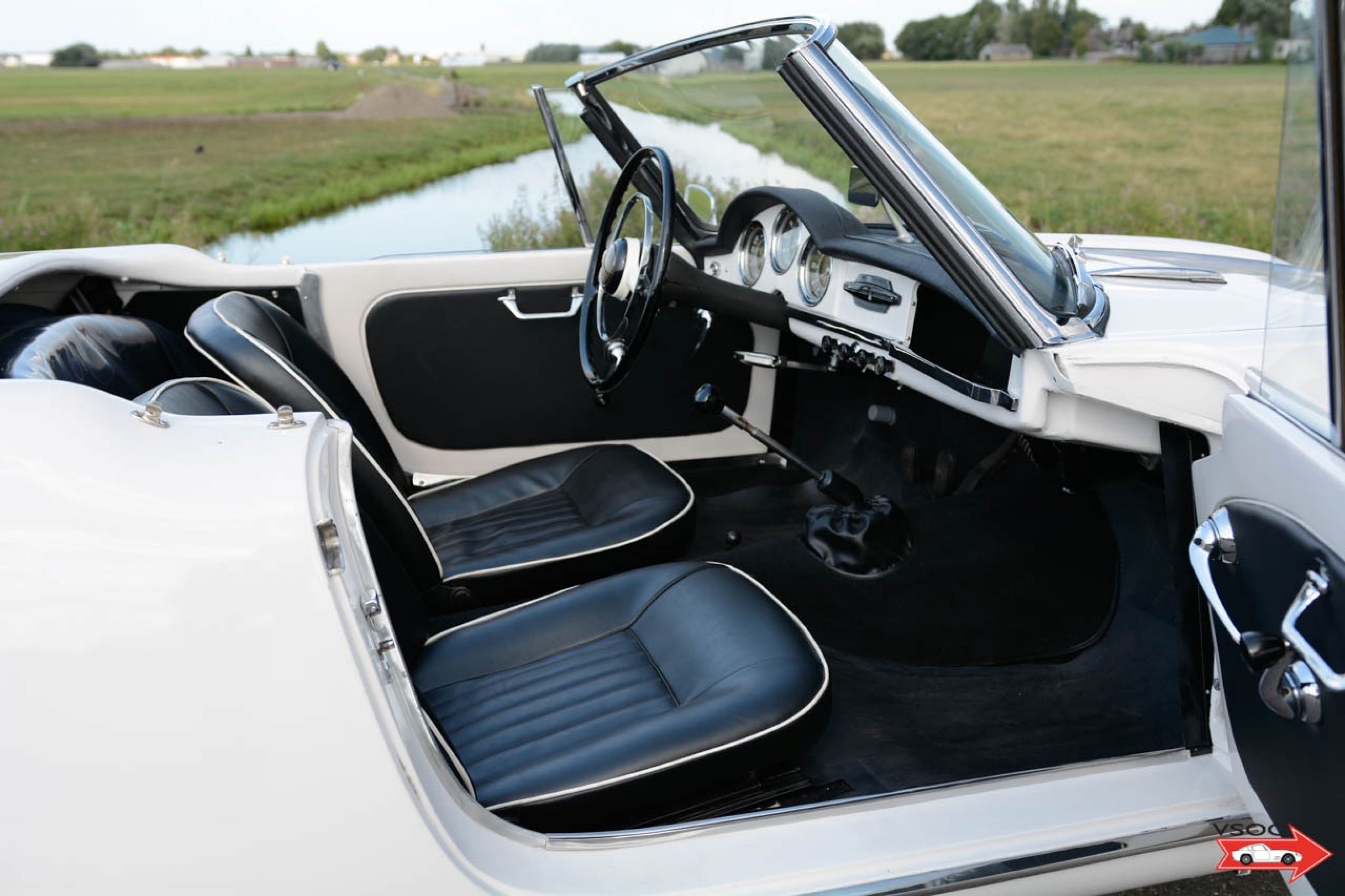 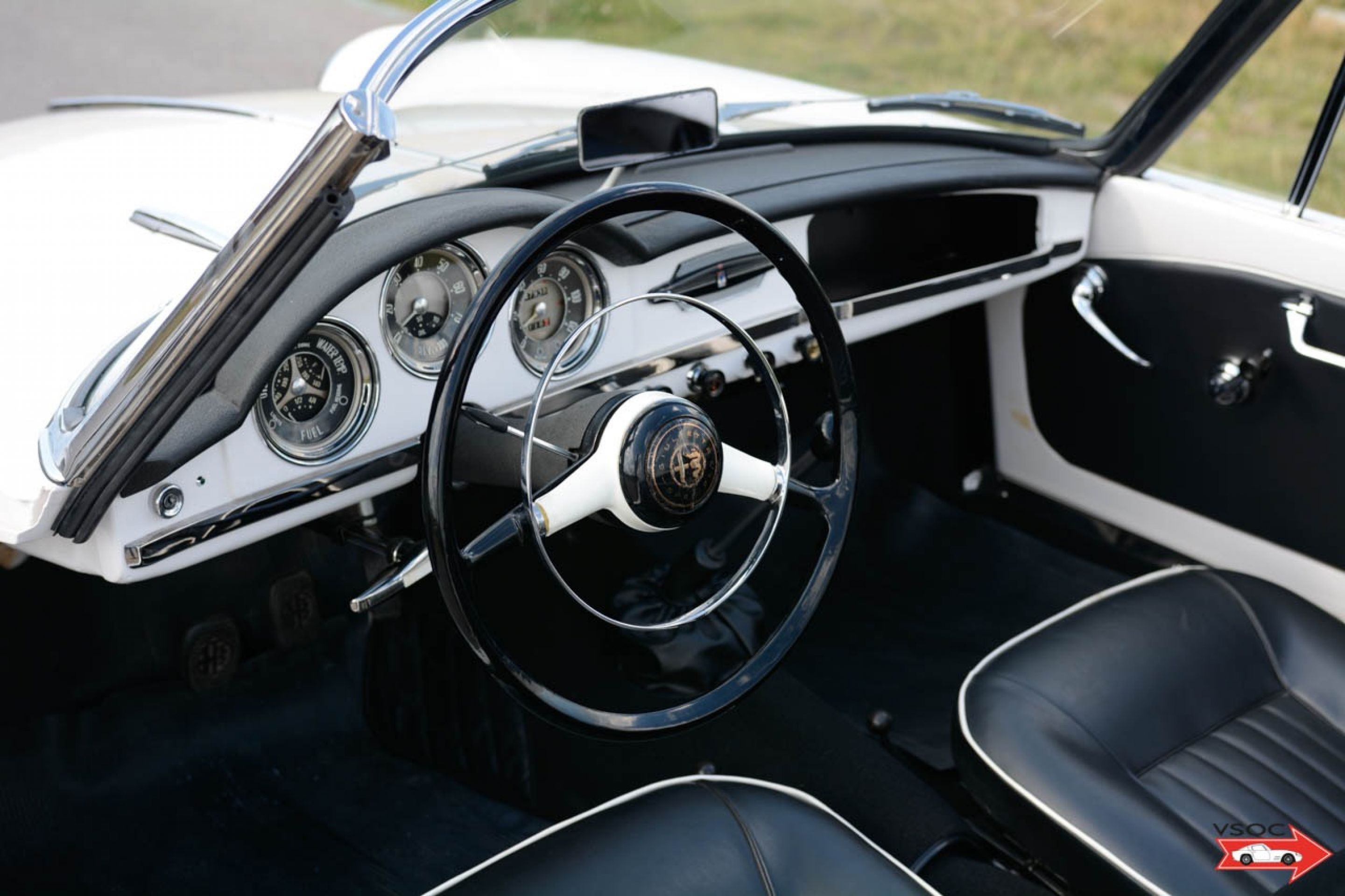 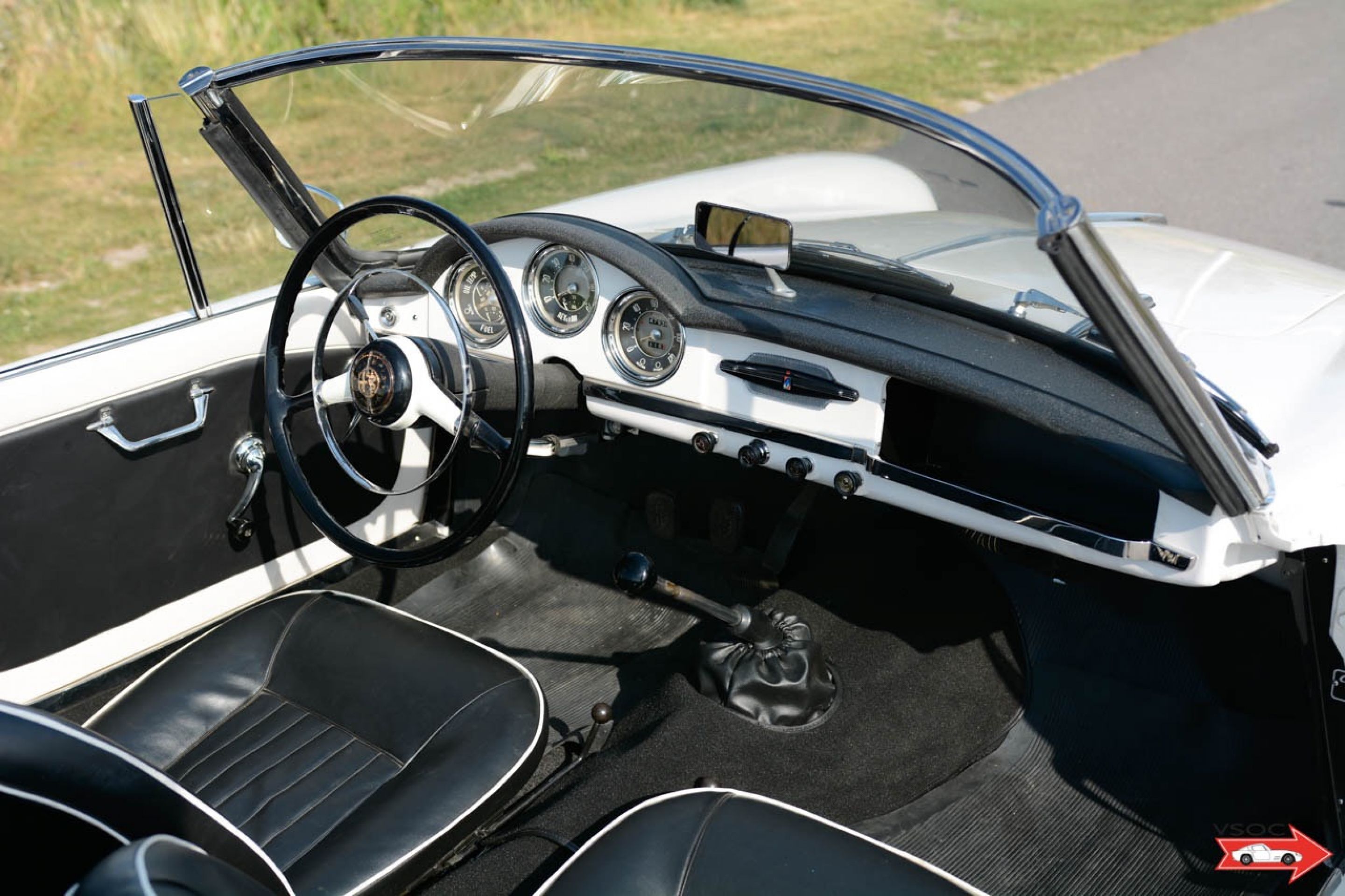 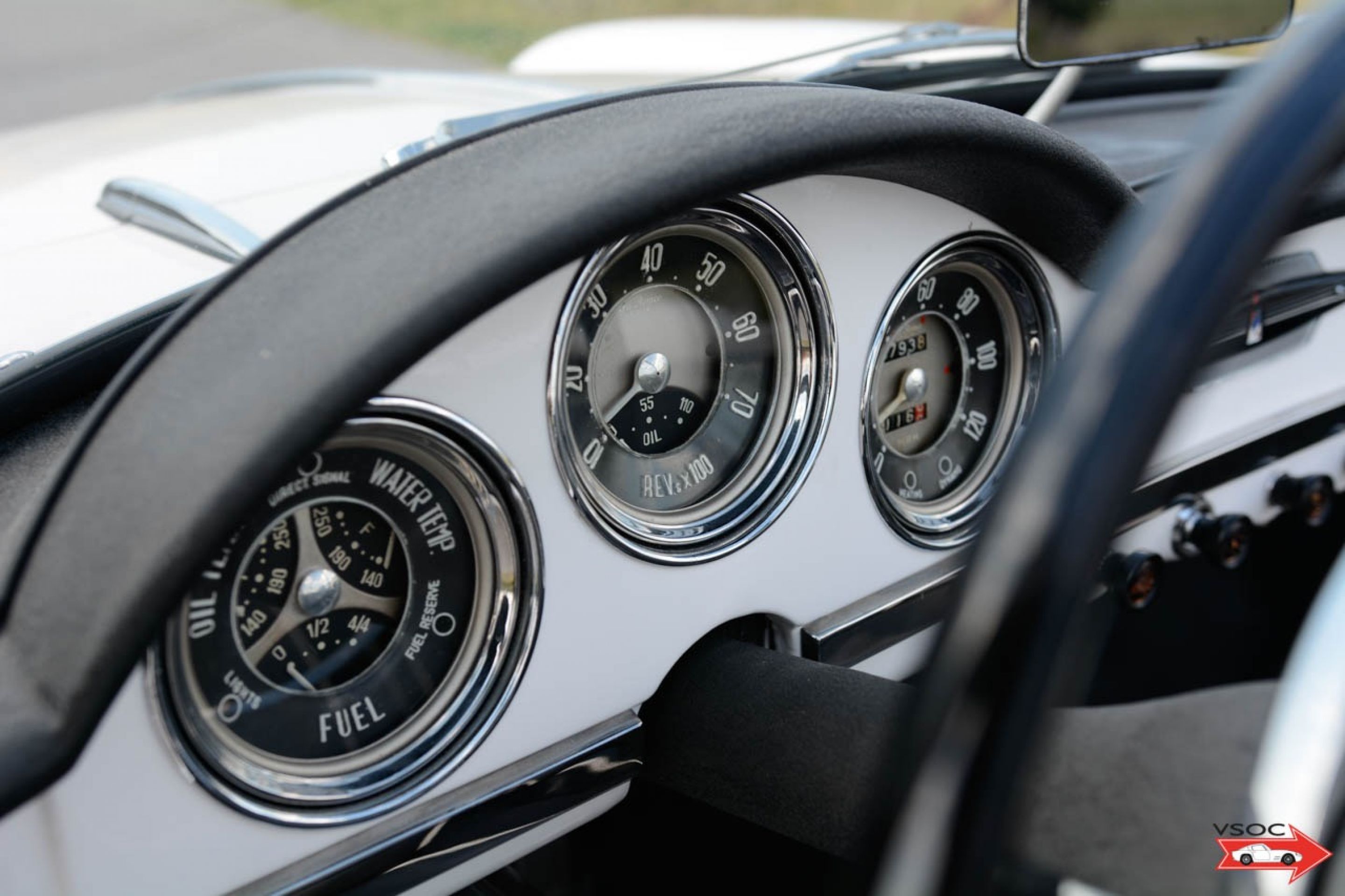 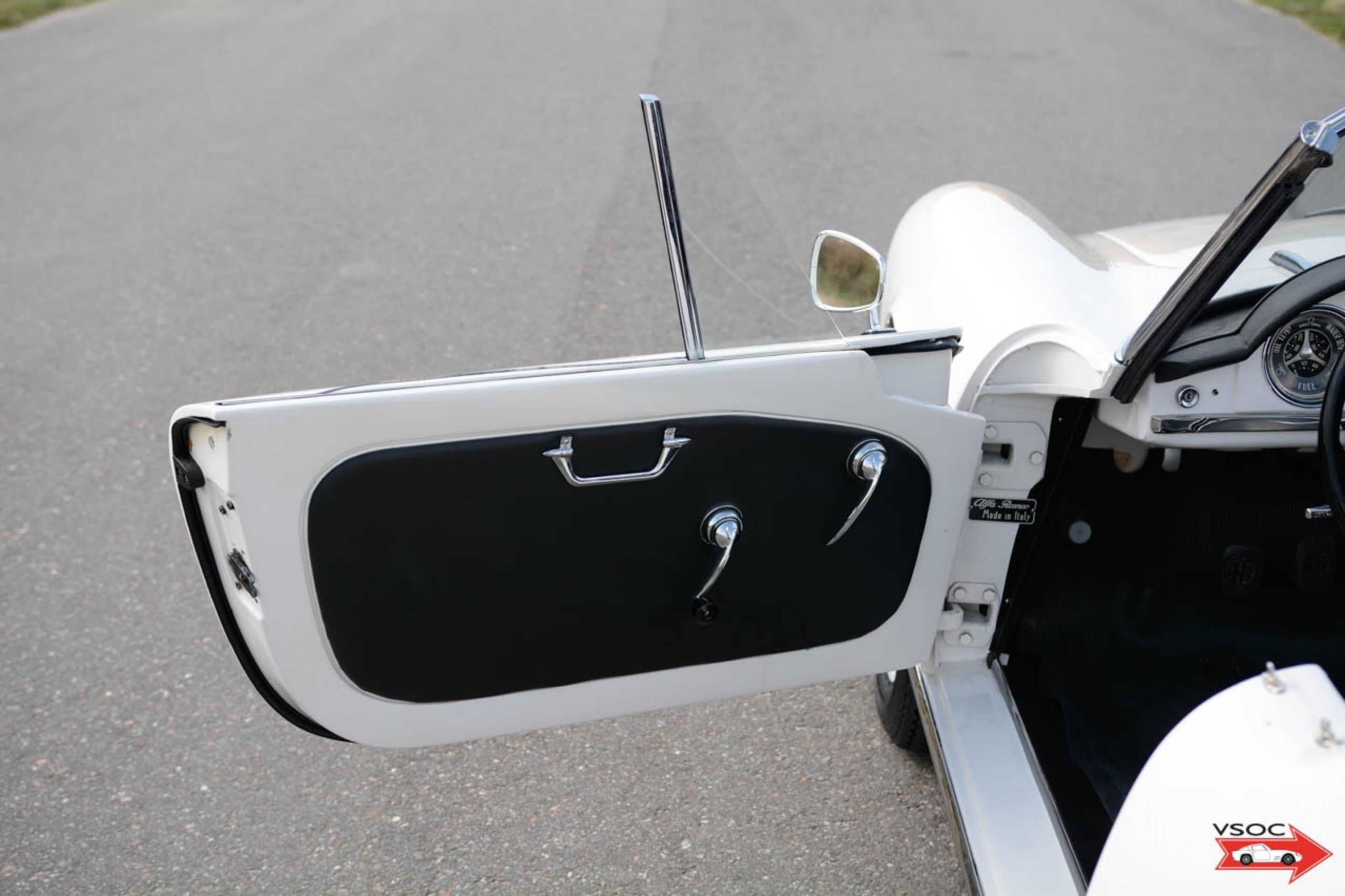 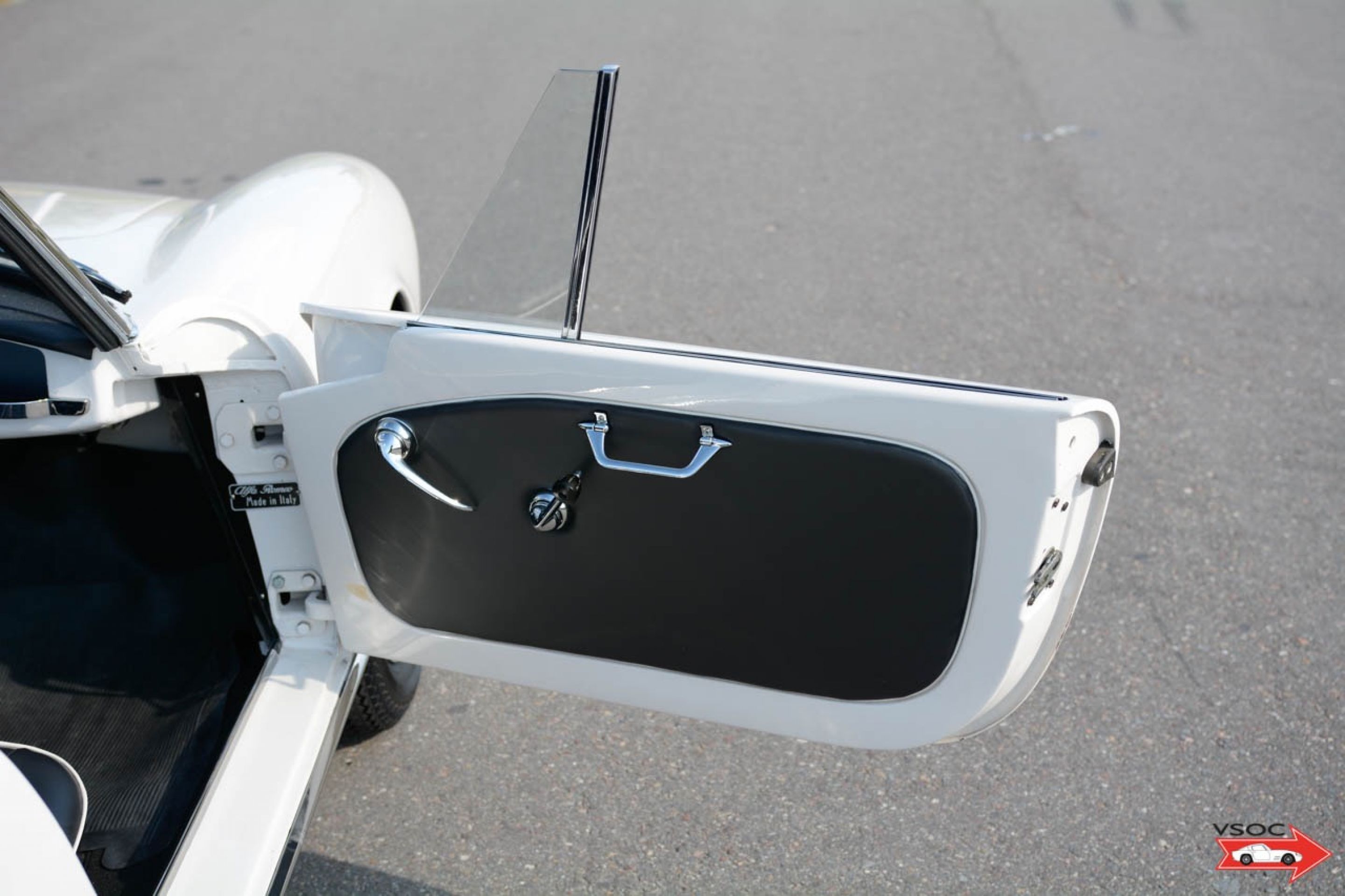 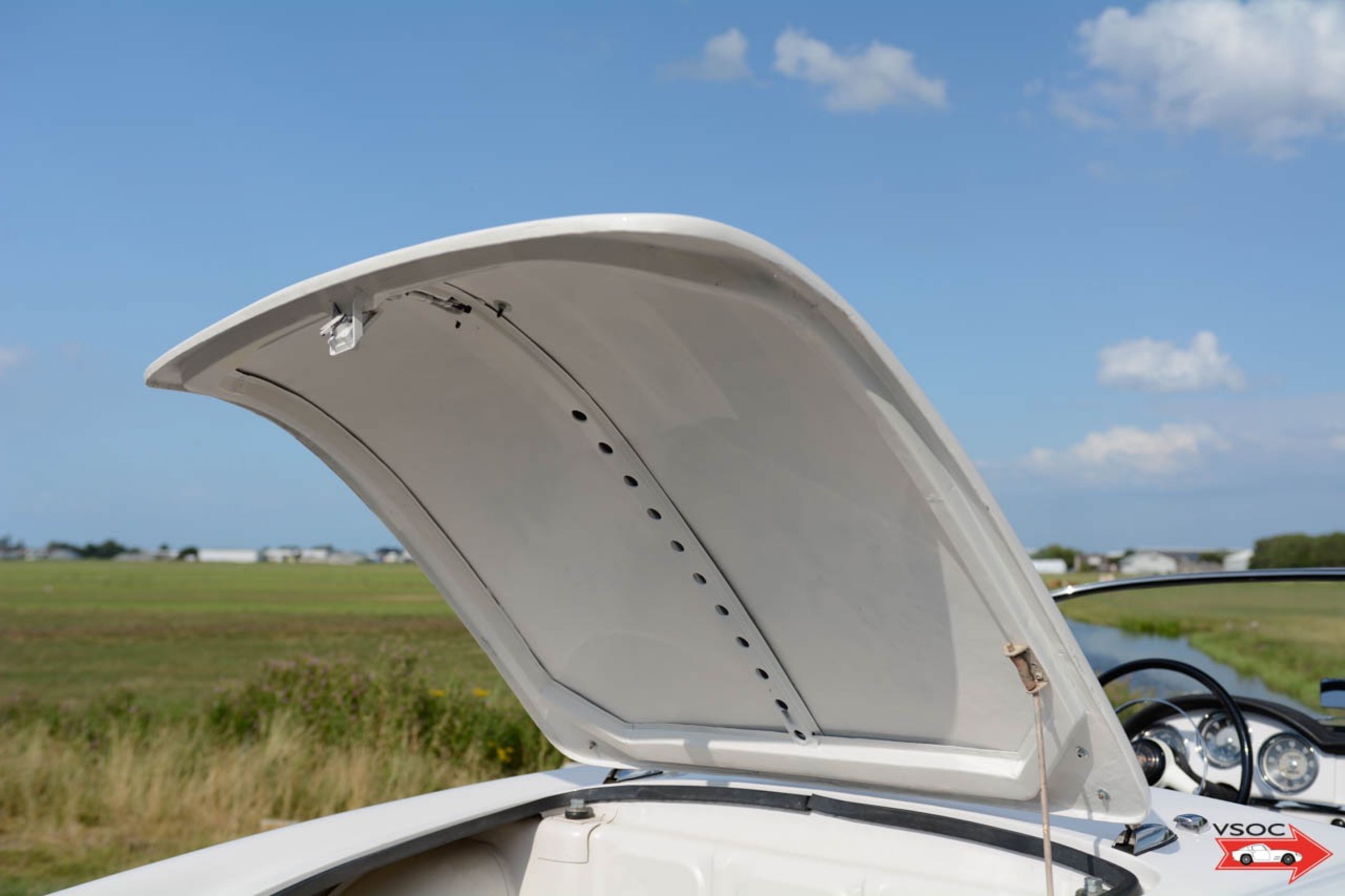 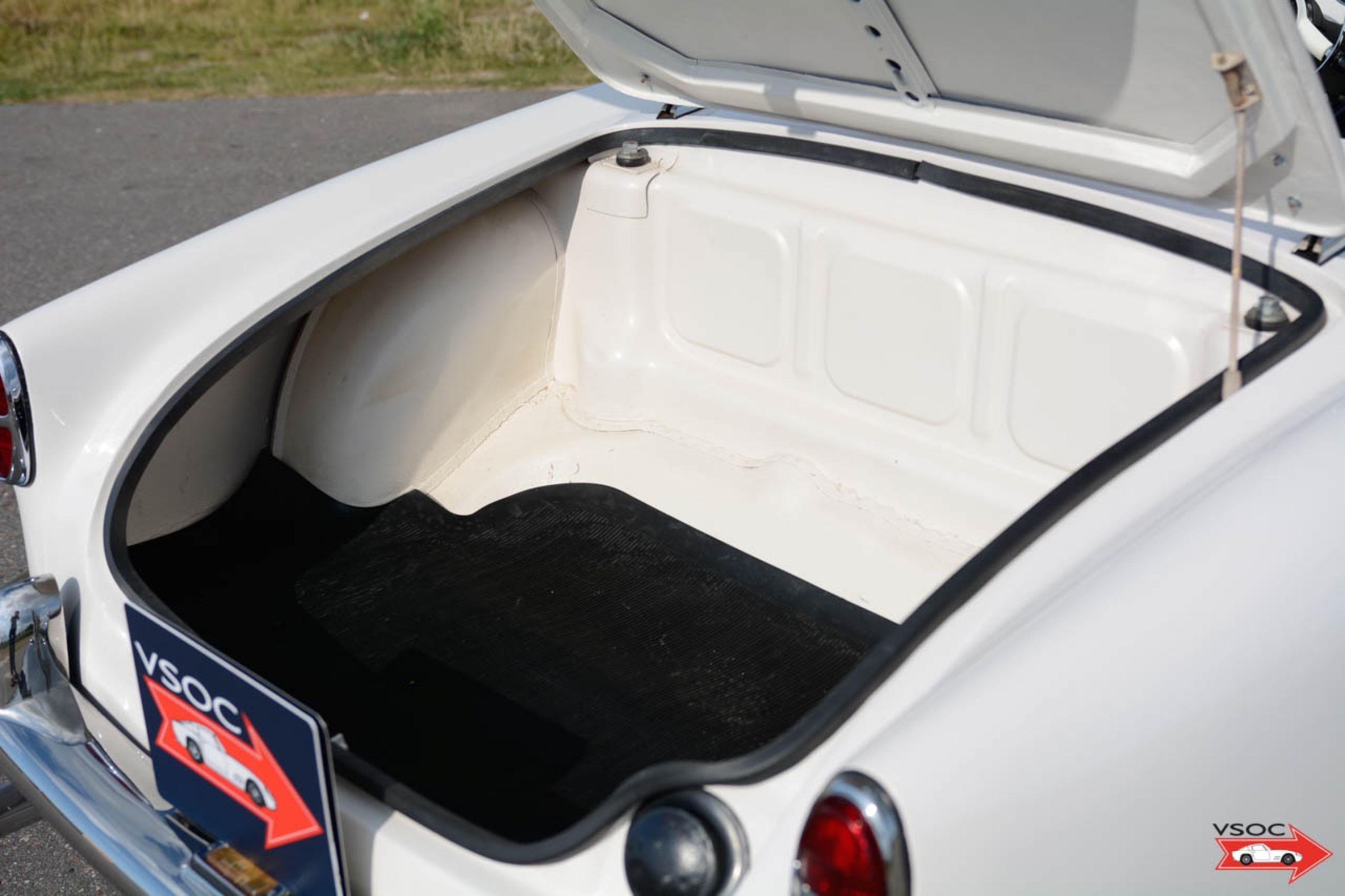 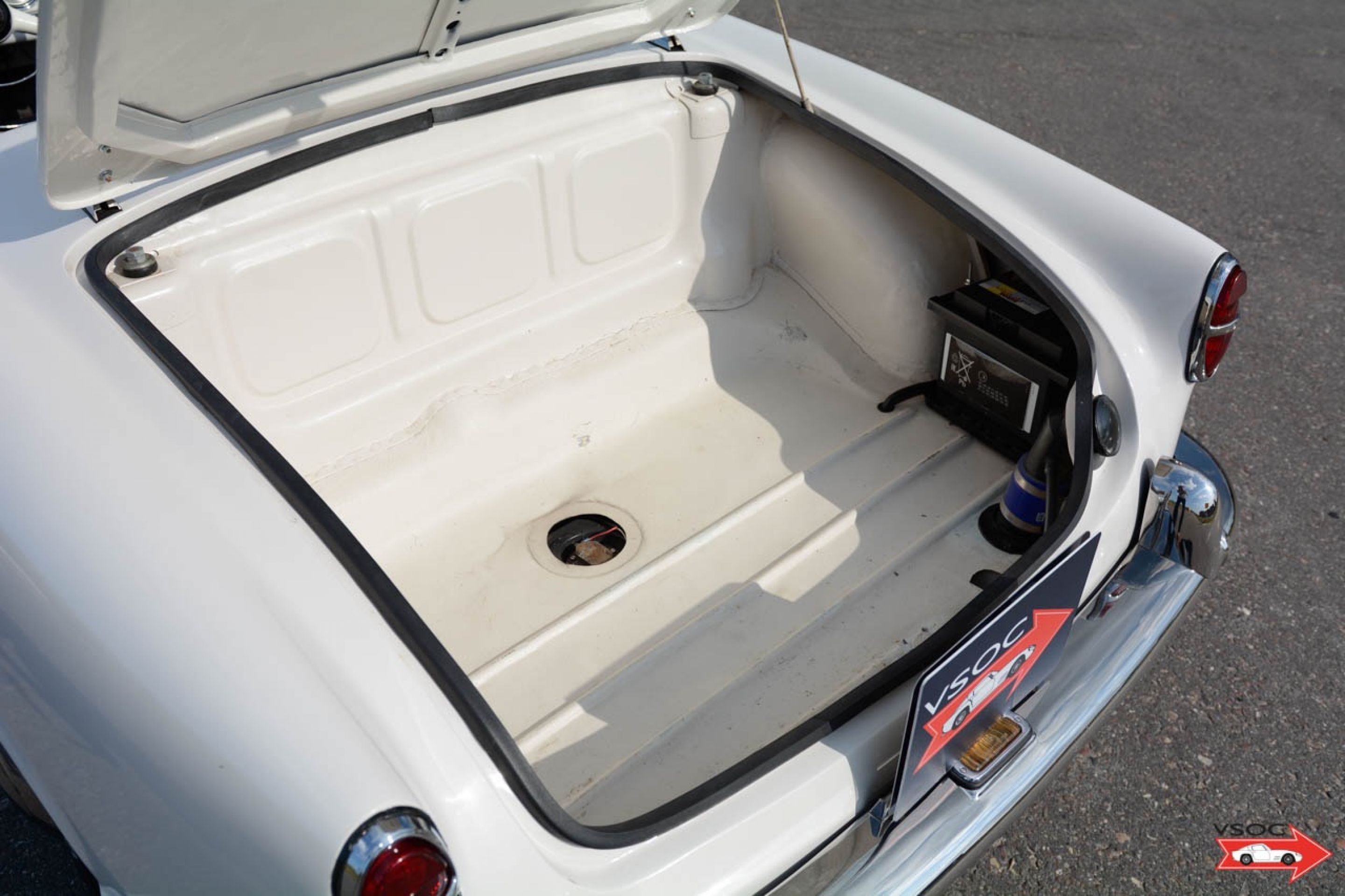 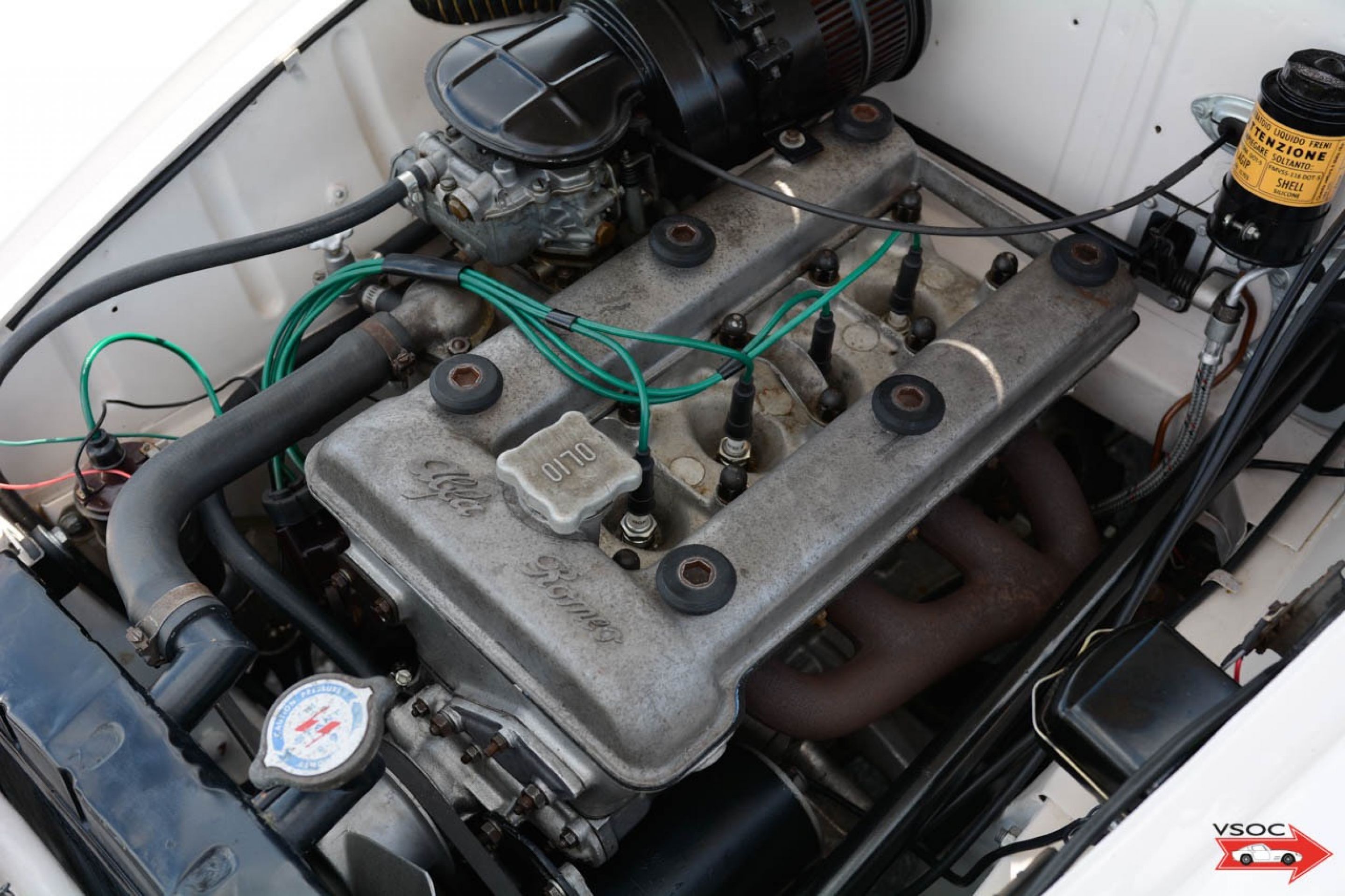 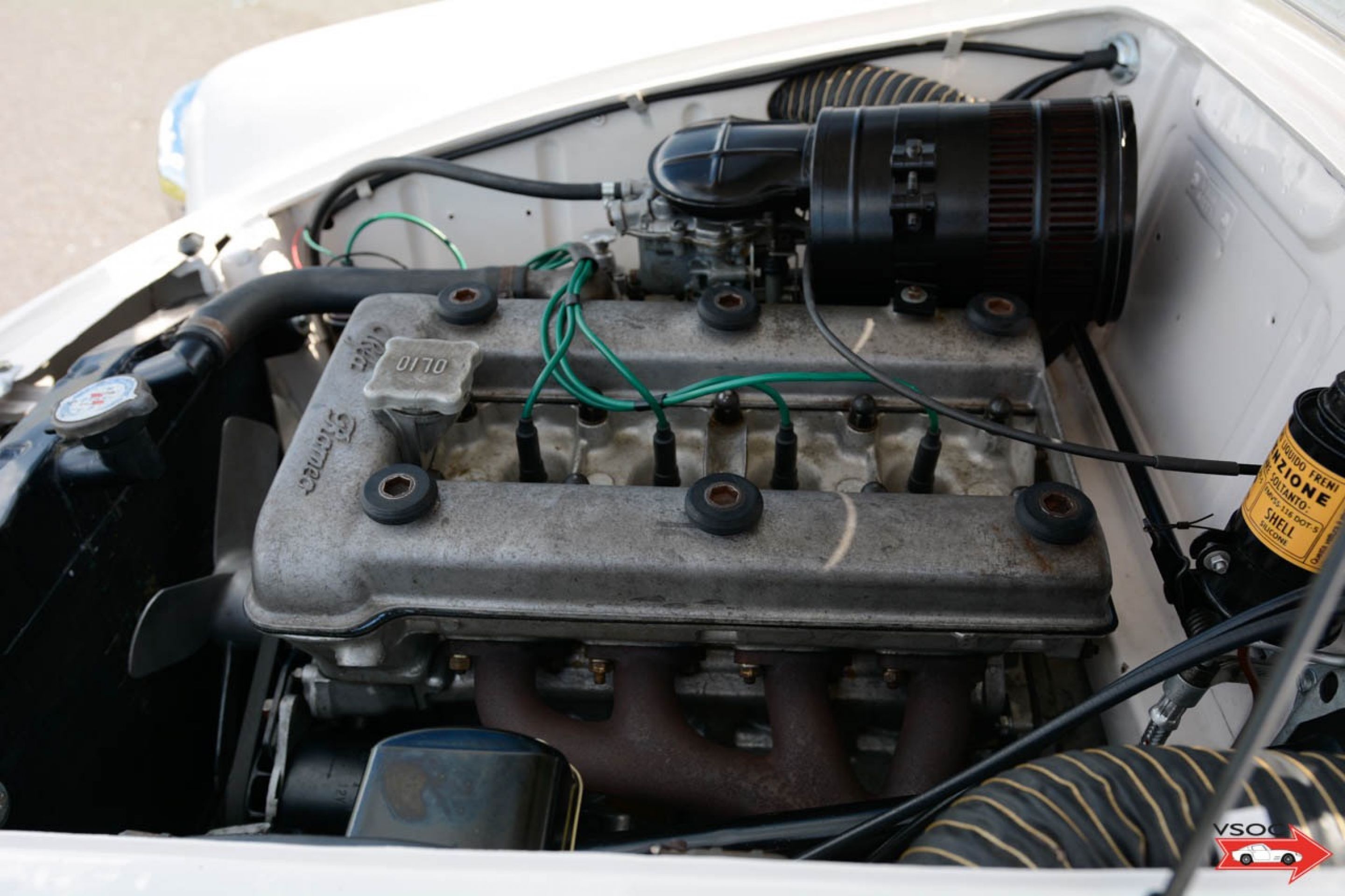