Alvis Car and Engineering Company Ltd was a British manufacturing company in Coventry from 1919 to 1967\. In the 1920s and 1930s, Alvis offered a broad model range, in which engineering innovation was always the forefront. For example, Alvis was the first company in the world to put a four-speed all-synchromesh gearbox into production, and it was among the first to use all-independent suspension.

The first Alvis car was introduced in 1920, manufactured and produced by T.G. John Ltd., and known as the Alvis 10/30 model. 1927 saw the introduction of the six-cylinder Alvis 14.75 and this engine became the basis for the long line of luxurious six-cylinder Alvis cars produced up to the outbreak of the Second World War. These cars were elegant and full of technical innovations.
The Alvis Silver Eagle was a lively six-cylinder car. It was an admirable car and it was pleasant to handle and provided an all-round performance considerably better than one would normally expect from an full-sized saloon model with an 2362cc capacity. The clutch gave an extremely smooth pick-up, and the gearbox provided synchromesh engagement for every one of the four forward speeds. The degree of riding comfort proved something of a surprise, even when traveling really fast the car was extremely steady and it steered and handled very nicely.

This particular Alvis is **one of only 3 **Silver Eagle cars (coach)built as a Six Light 'Royal' Saloon by Cross & Ellis from 1936\. Delivered new on 18 May 1936 to Alvis dealer Mssrs. Butcher & Son in Ross-on-Wye, England. Only 2 of these cars are still known today.

On 19 May 1936 it was sold to Mrs. E. Parker, a director of a girls' boarding school, who kept the car until 1960\. She has always been driven around with a chauffeur and the car was always maintained by Regent Motors Ltd of Cheltenham. In 1963 the car was sold to the its 3rd owner, Mr. E. W. Tarling, Cheltenham. By that time the car had driven 48.682 miles and Mr. Tarling has had the car extensively maintained. The car had 4 English owners in the period 1971-1988.

The current Dutch owner bought the car in 2015 and used it for a few nice events. The car was rewarded with a prize at the International Concours Paleis het Loo in 2018 in the preservation class.

We believe this car still has its **first paint and first leather interior**. It is a **very original and rare Alvis** with the 2.3 Litre 6-cilinder engine. The car runs and drives as nice as it did back in the day and is it a more accessible pre-war car for any enthusiast looking for a luxurious admirable original Alvis. 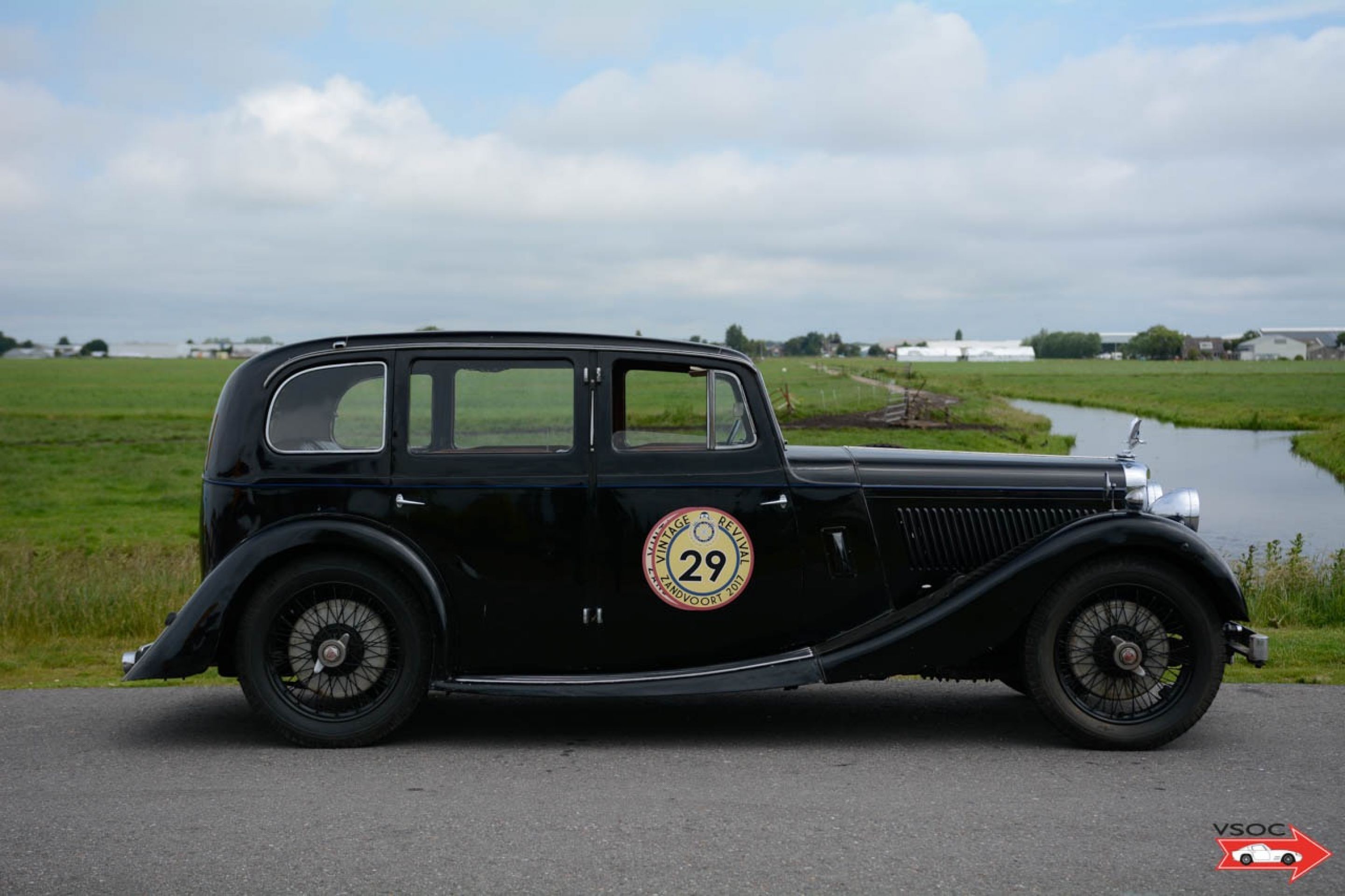 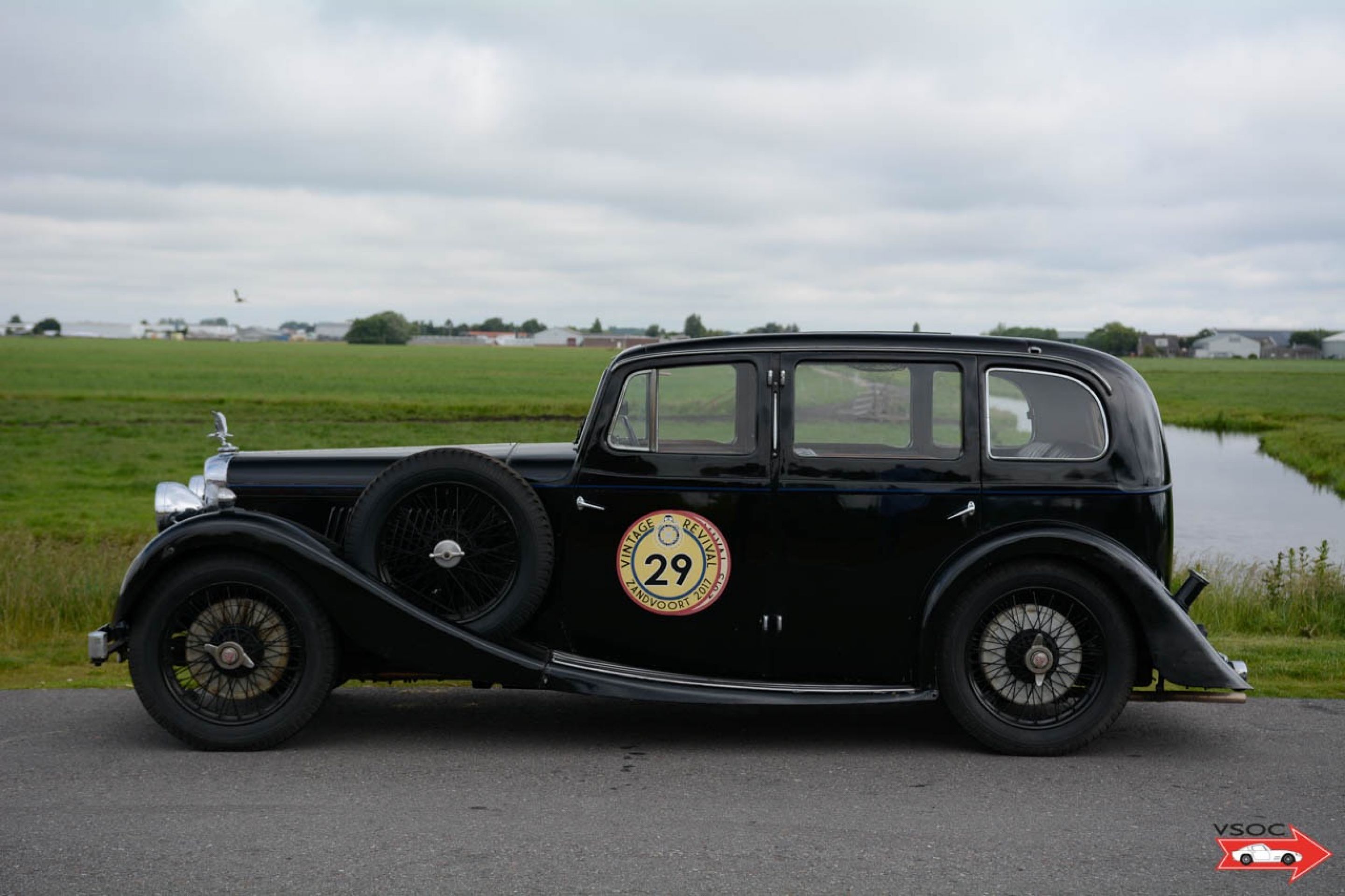 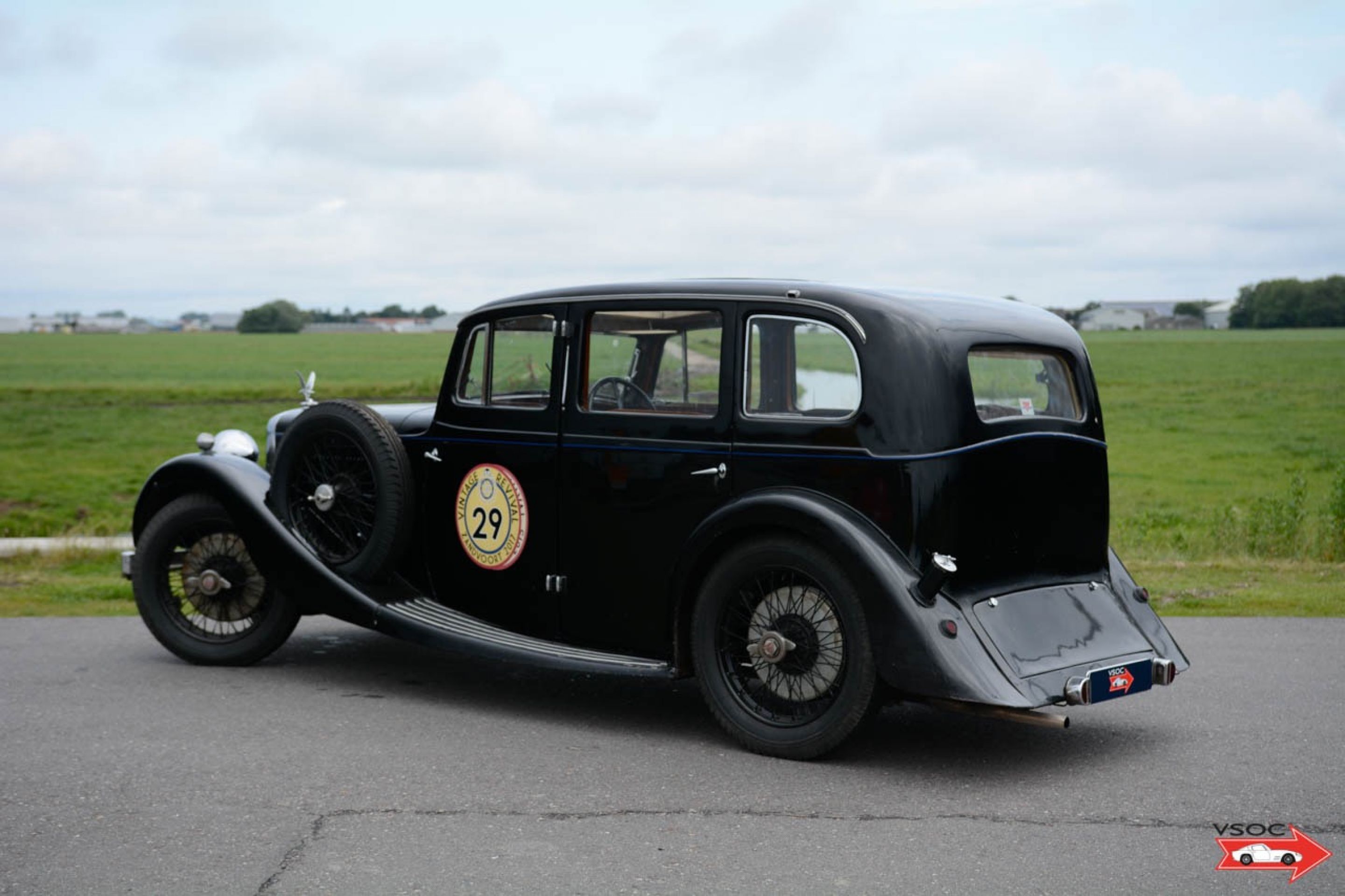 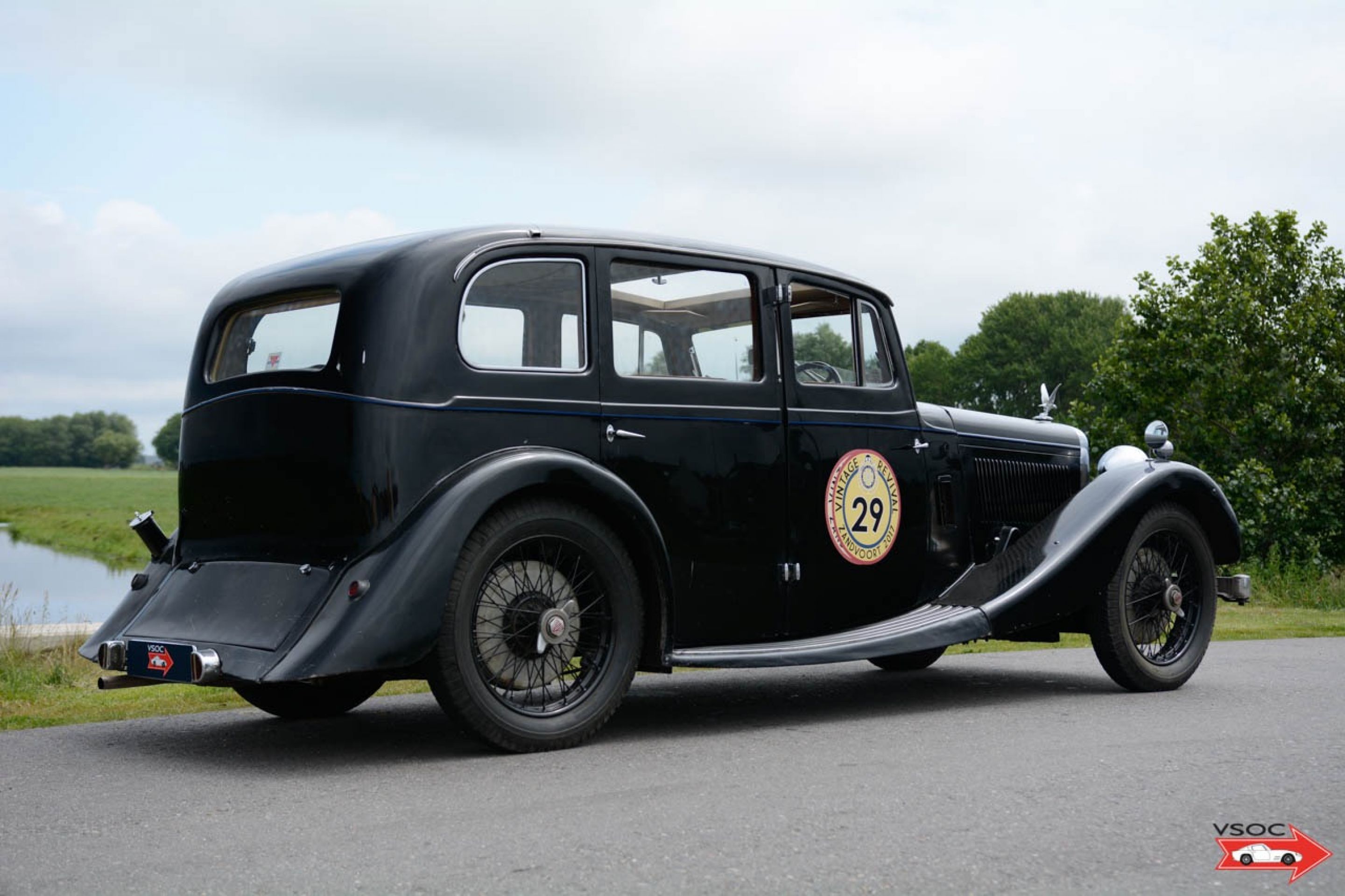 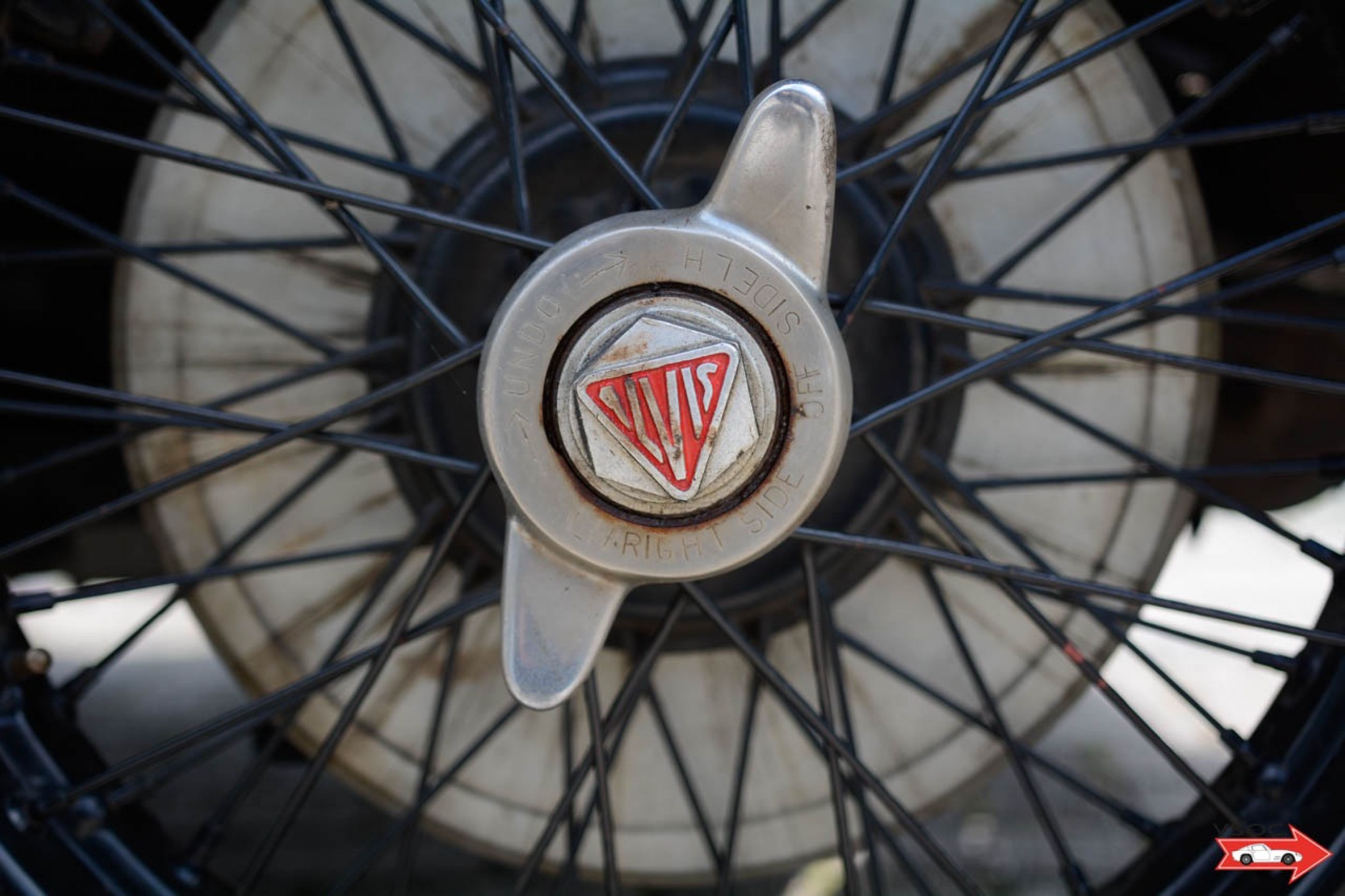 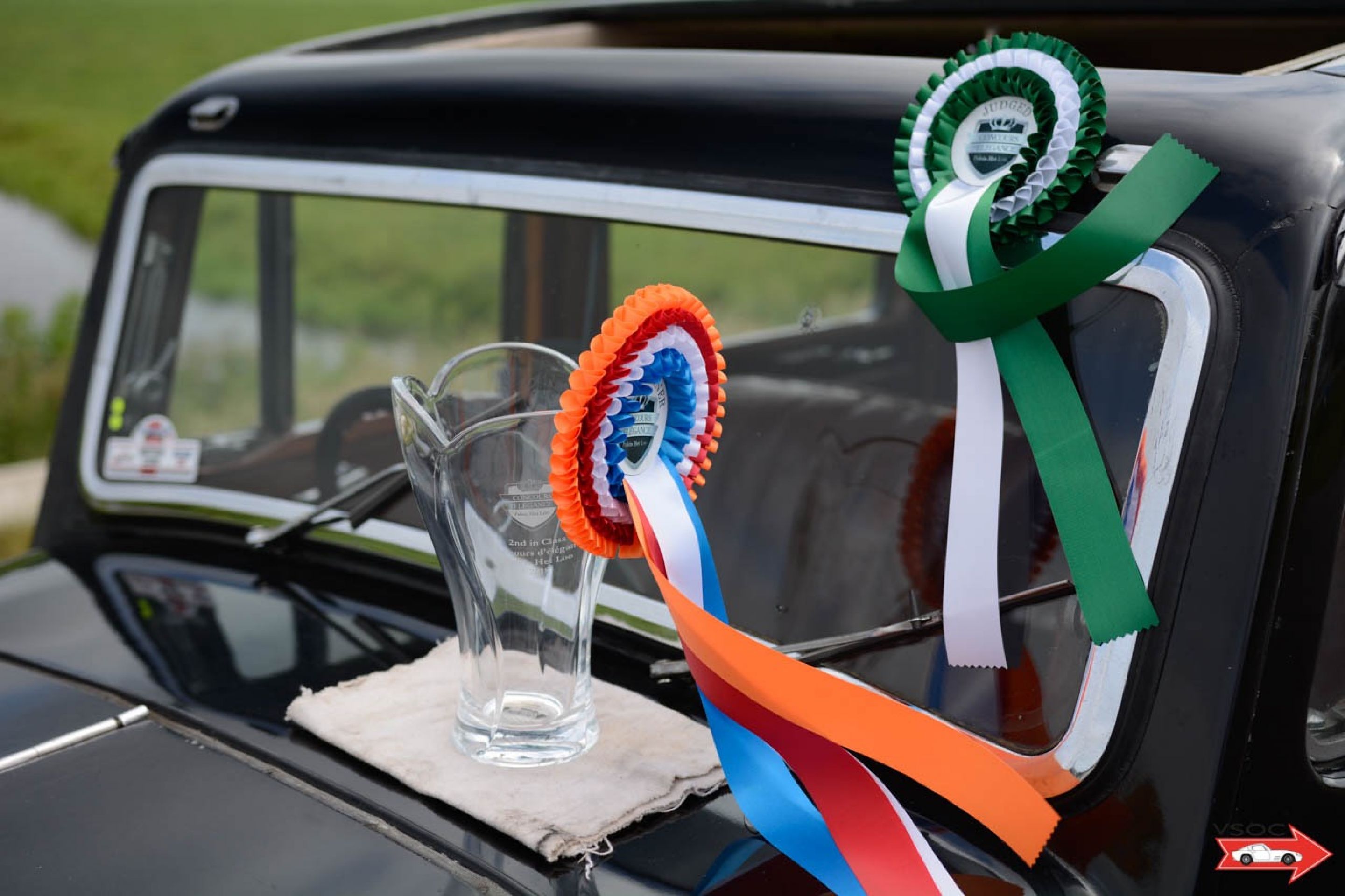 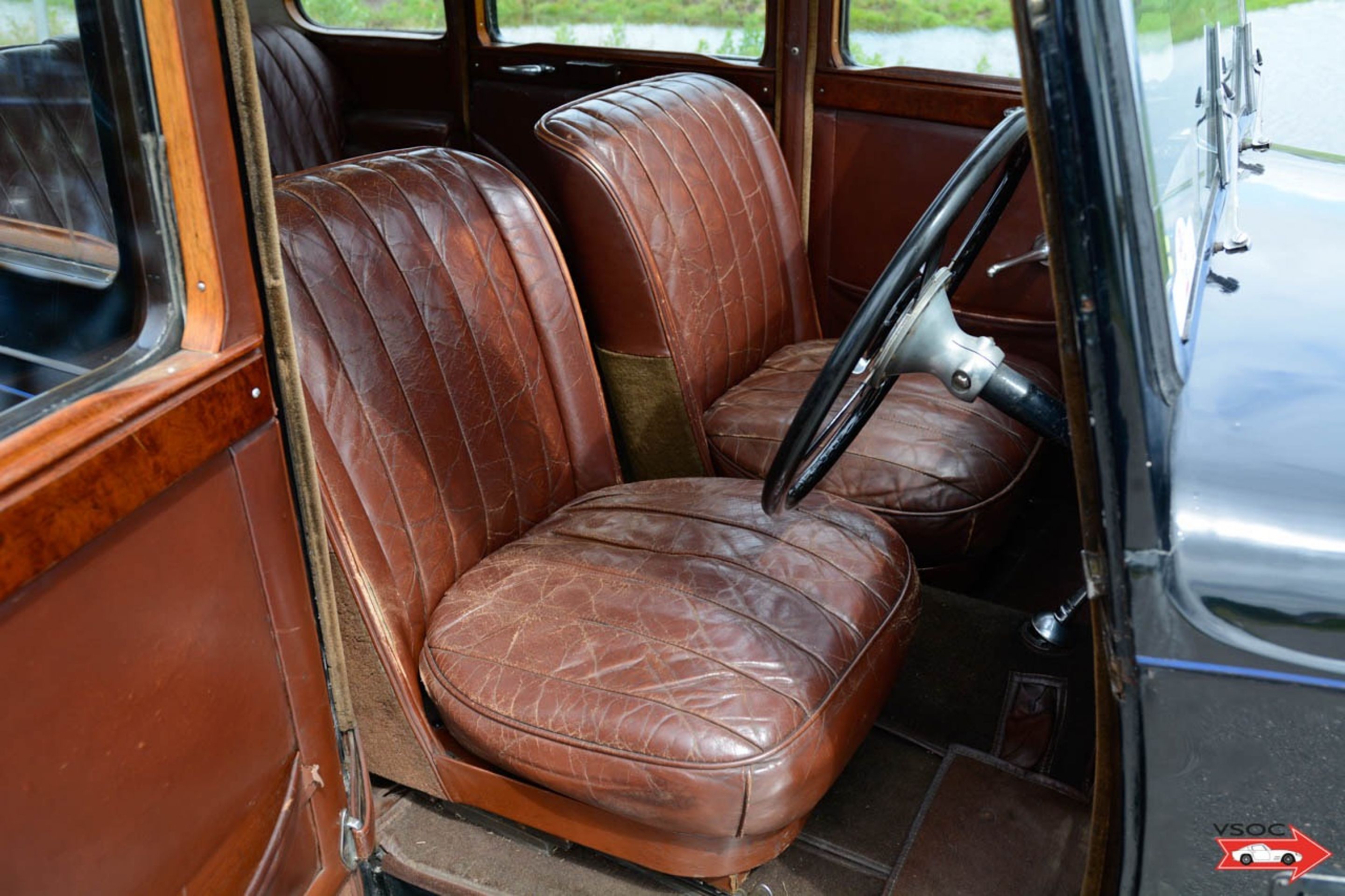 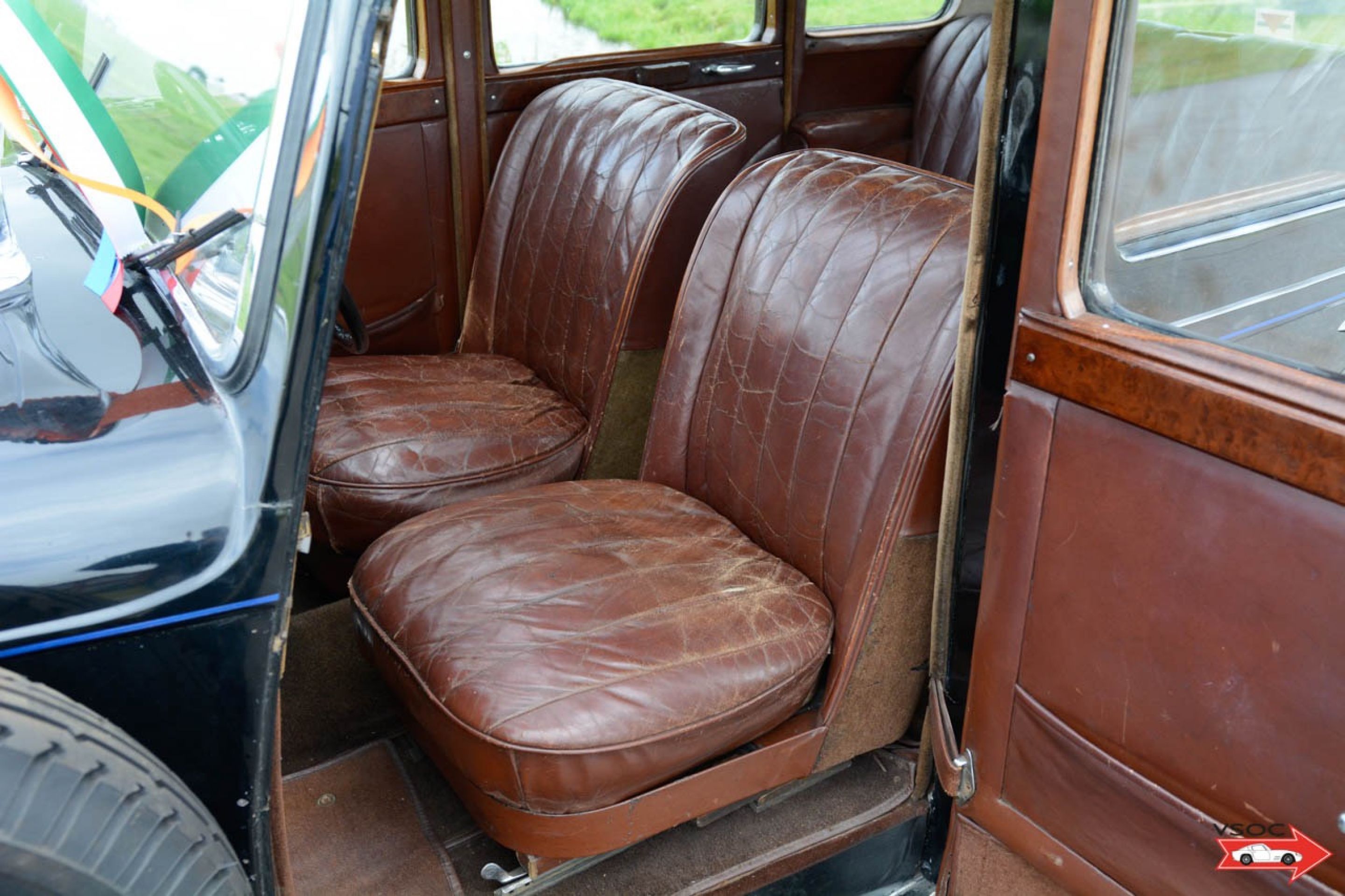 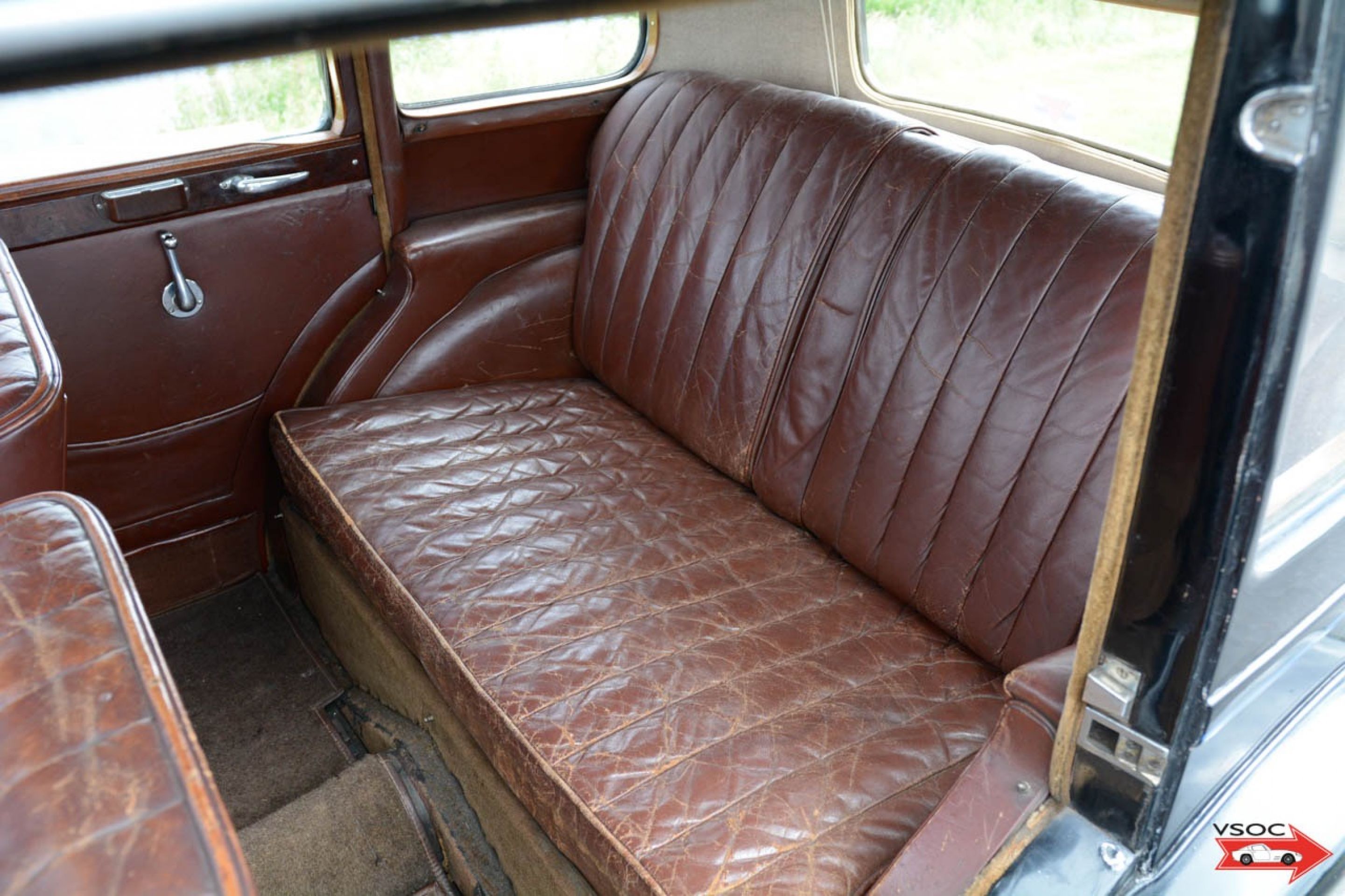 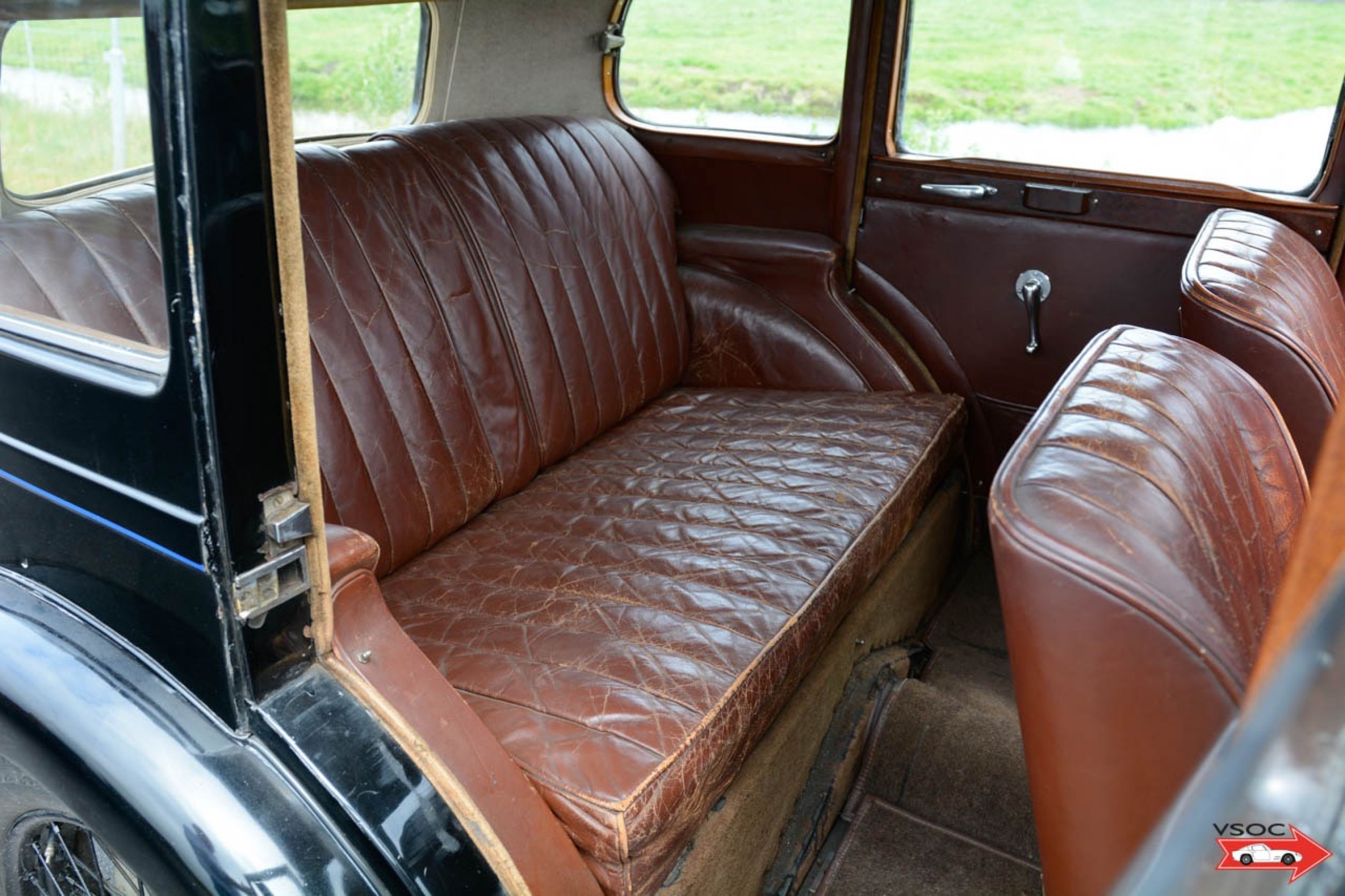 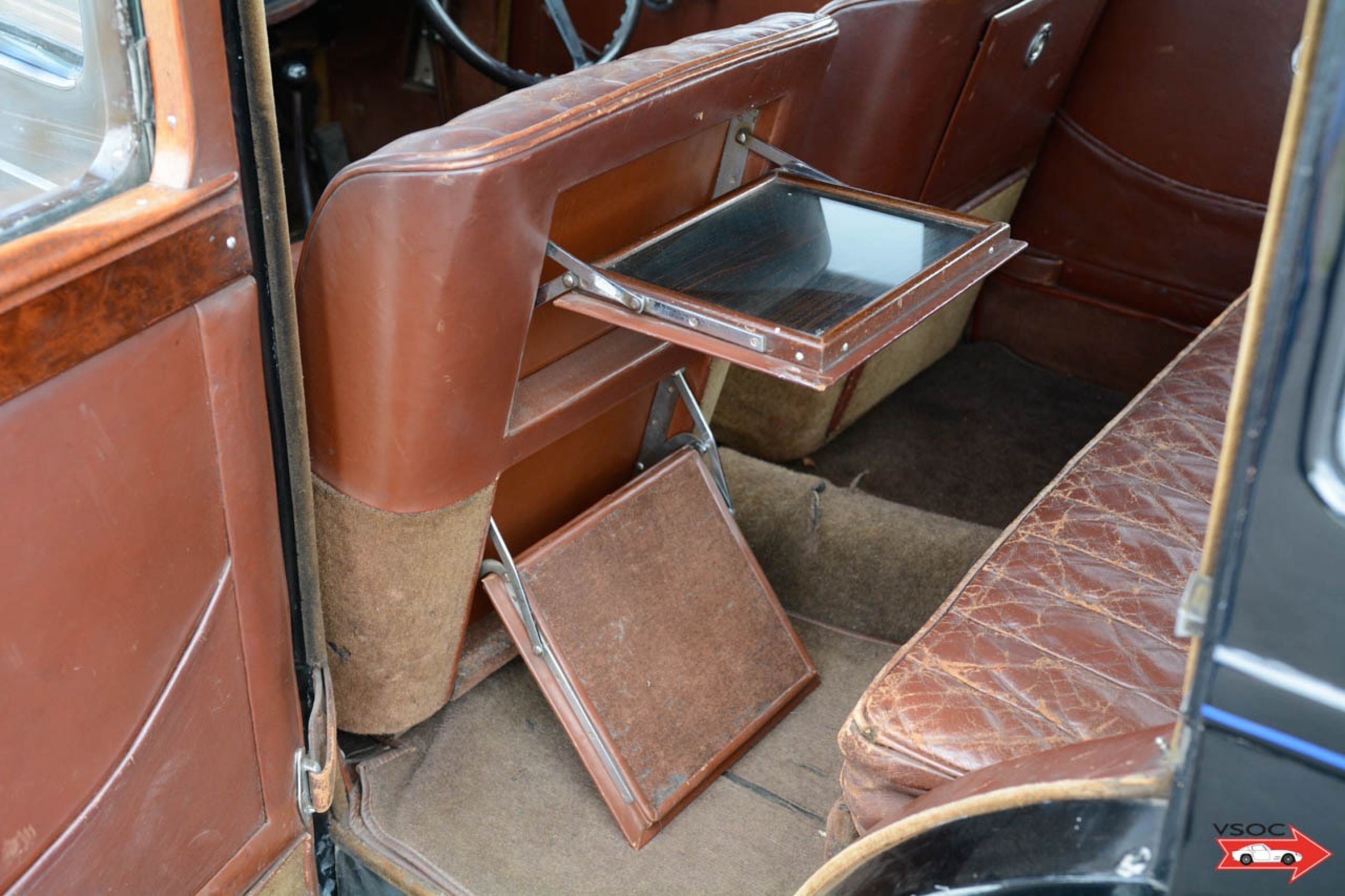 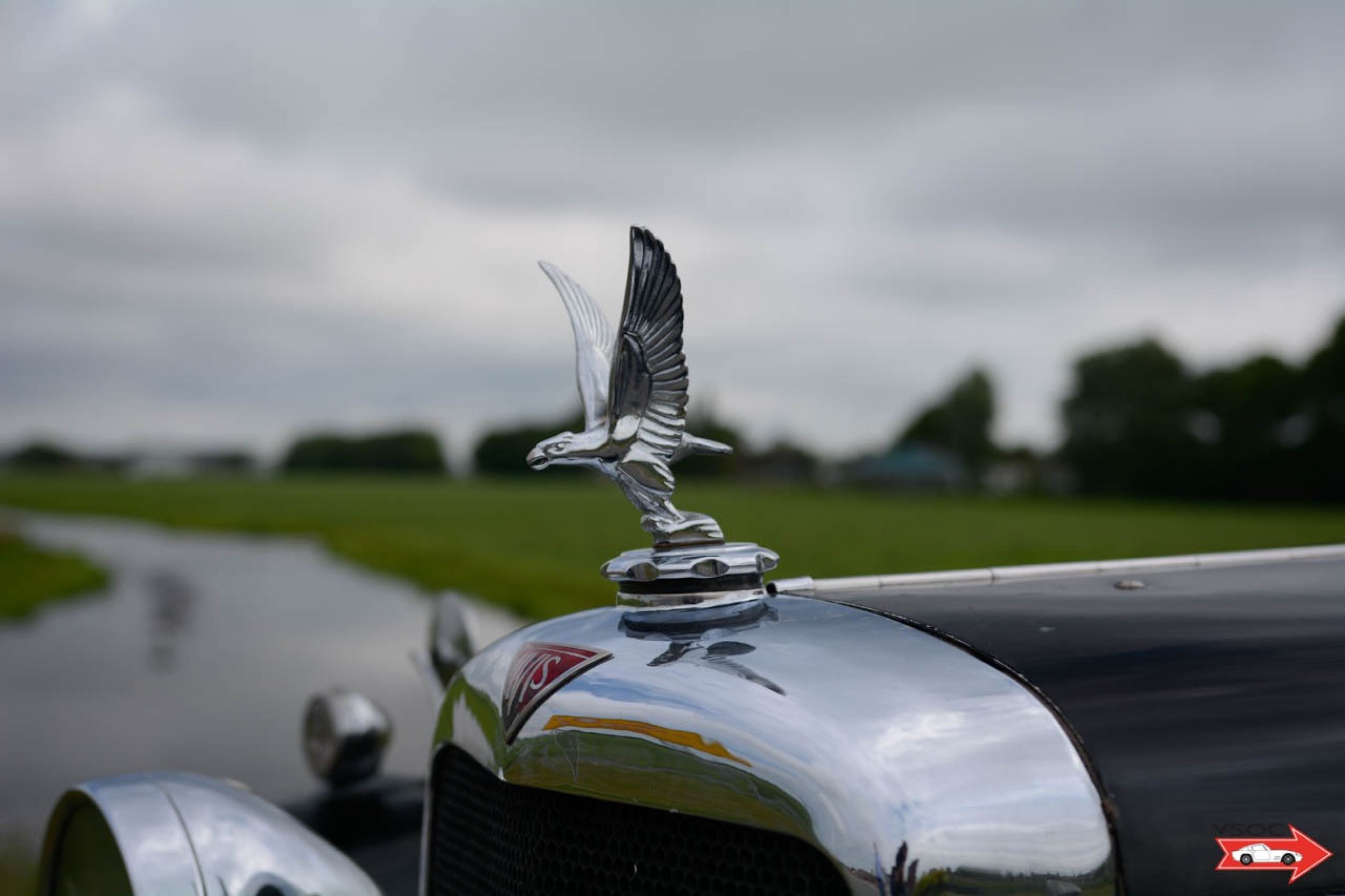 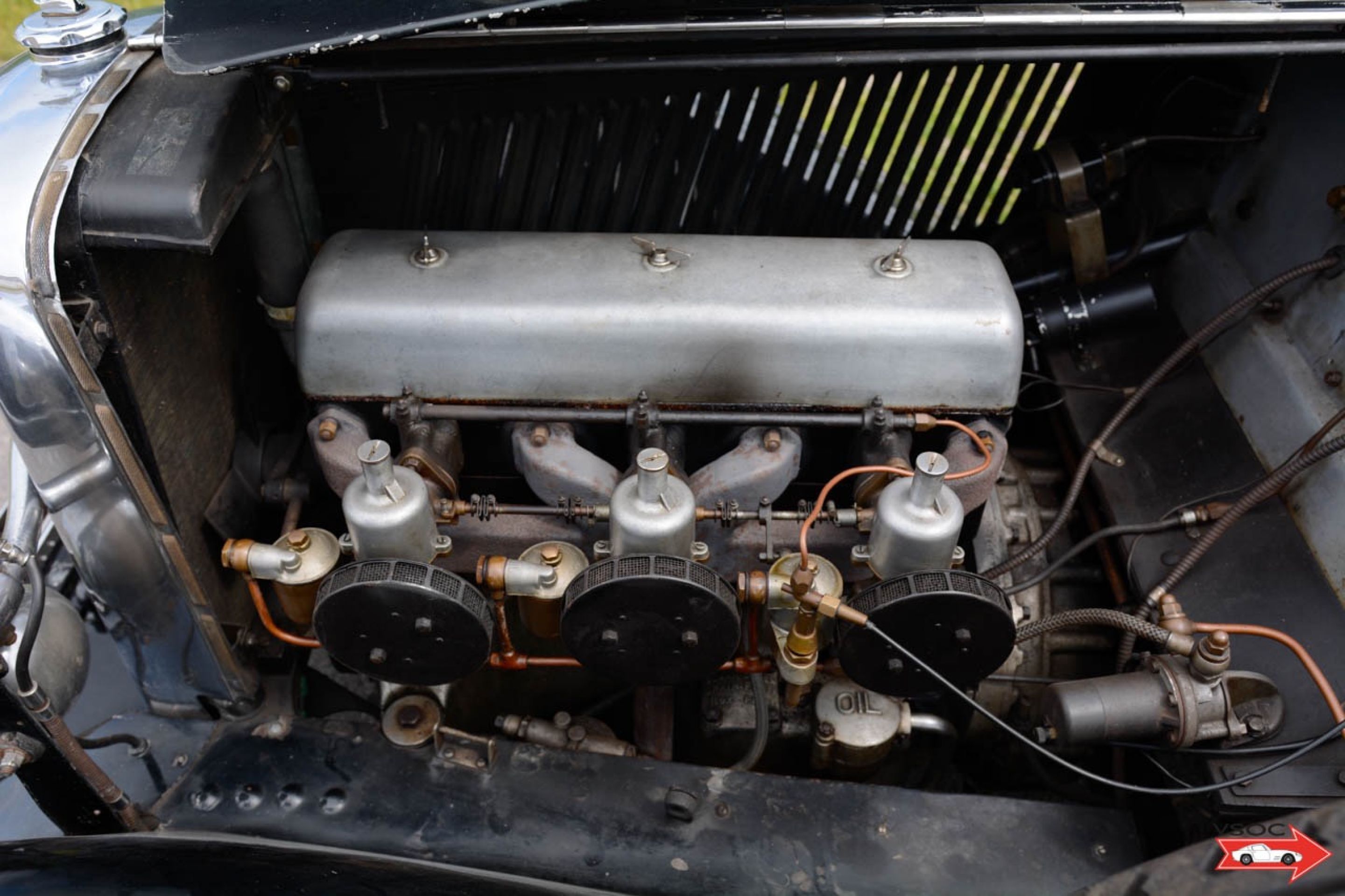 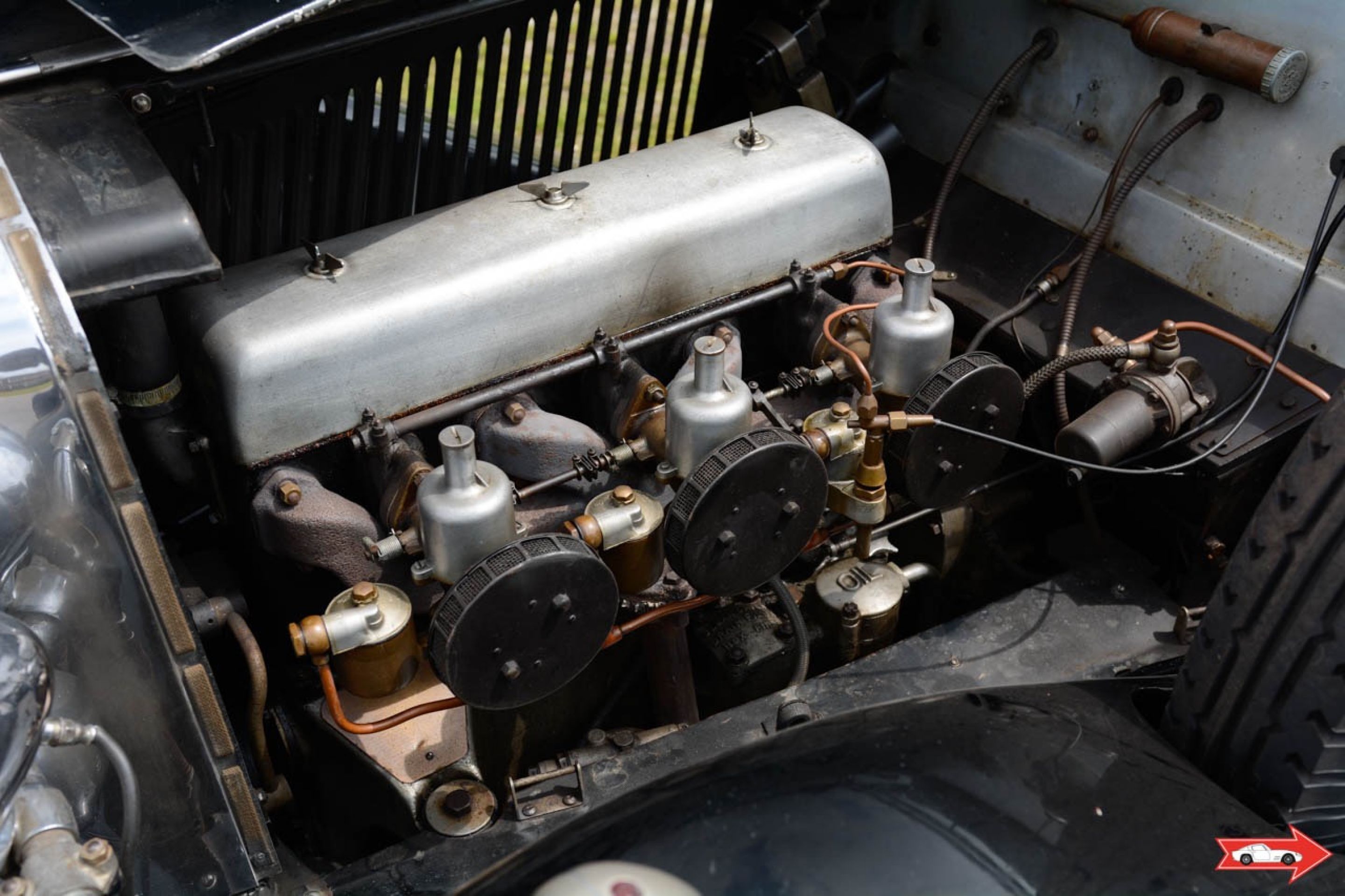 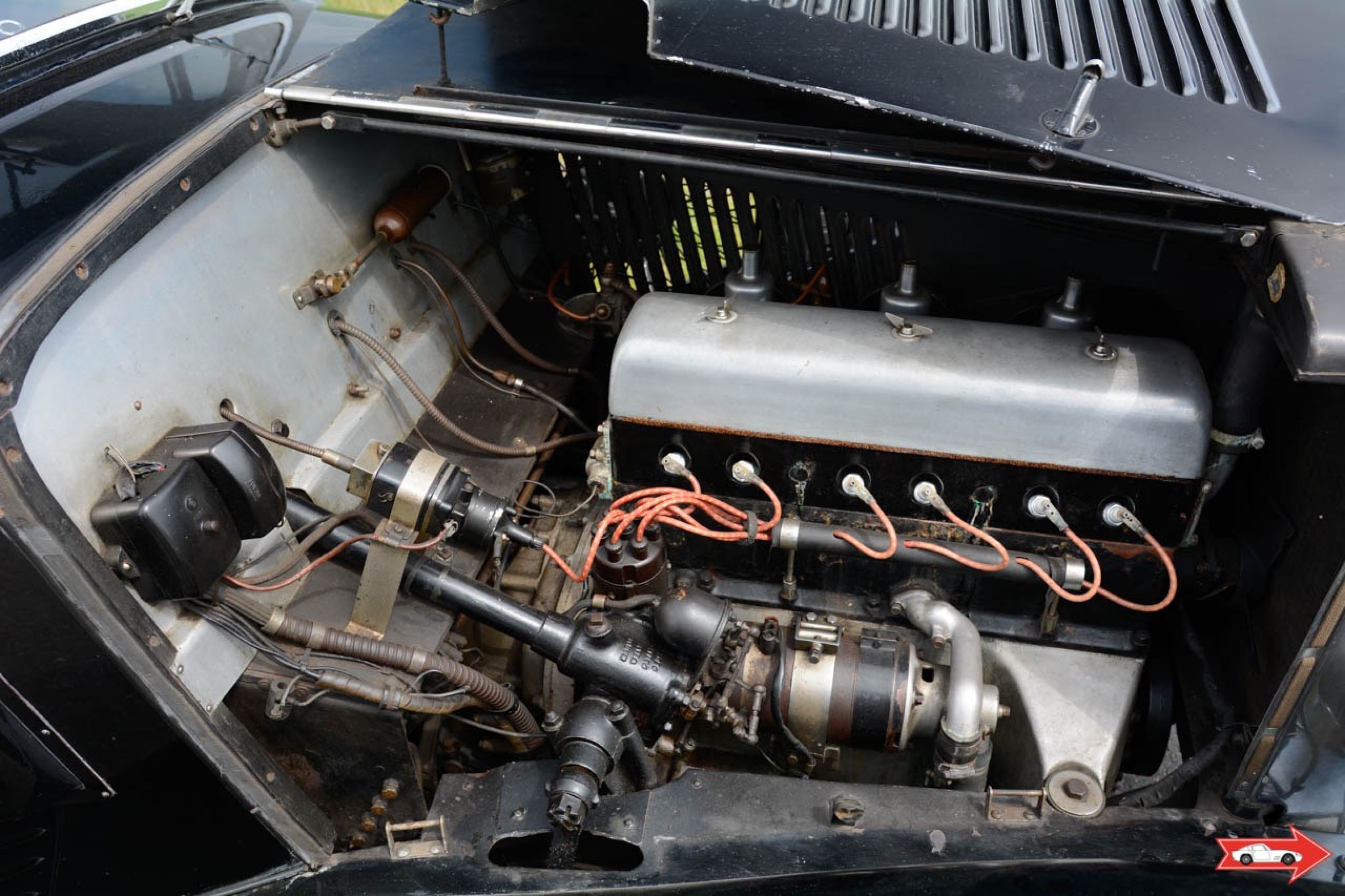 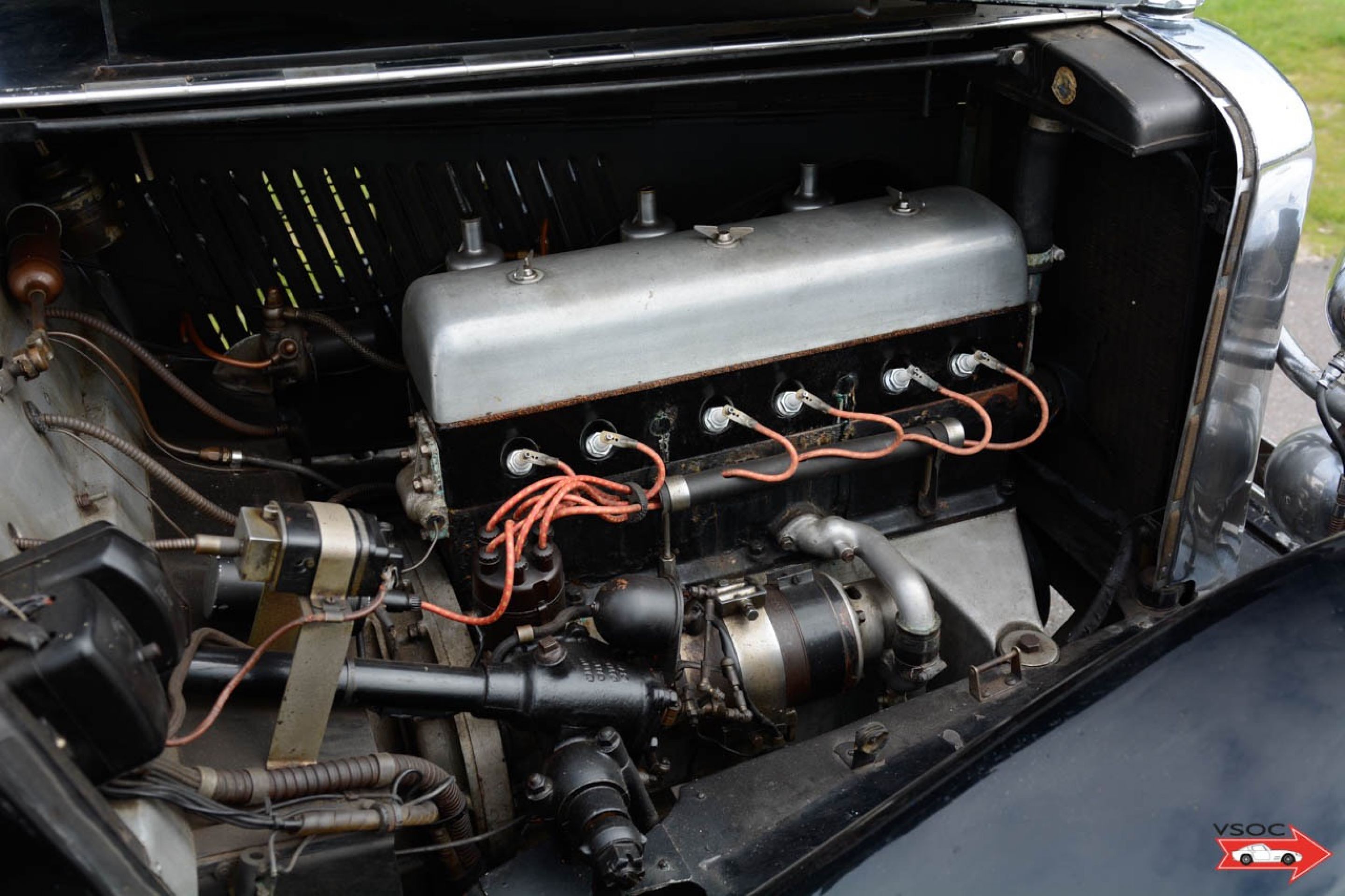 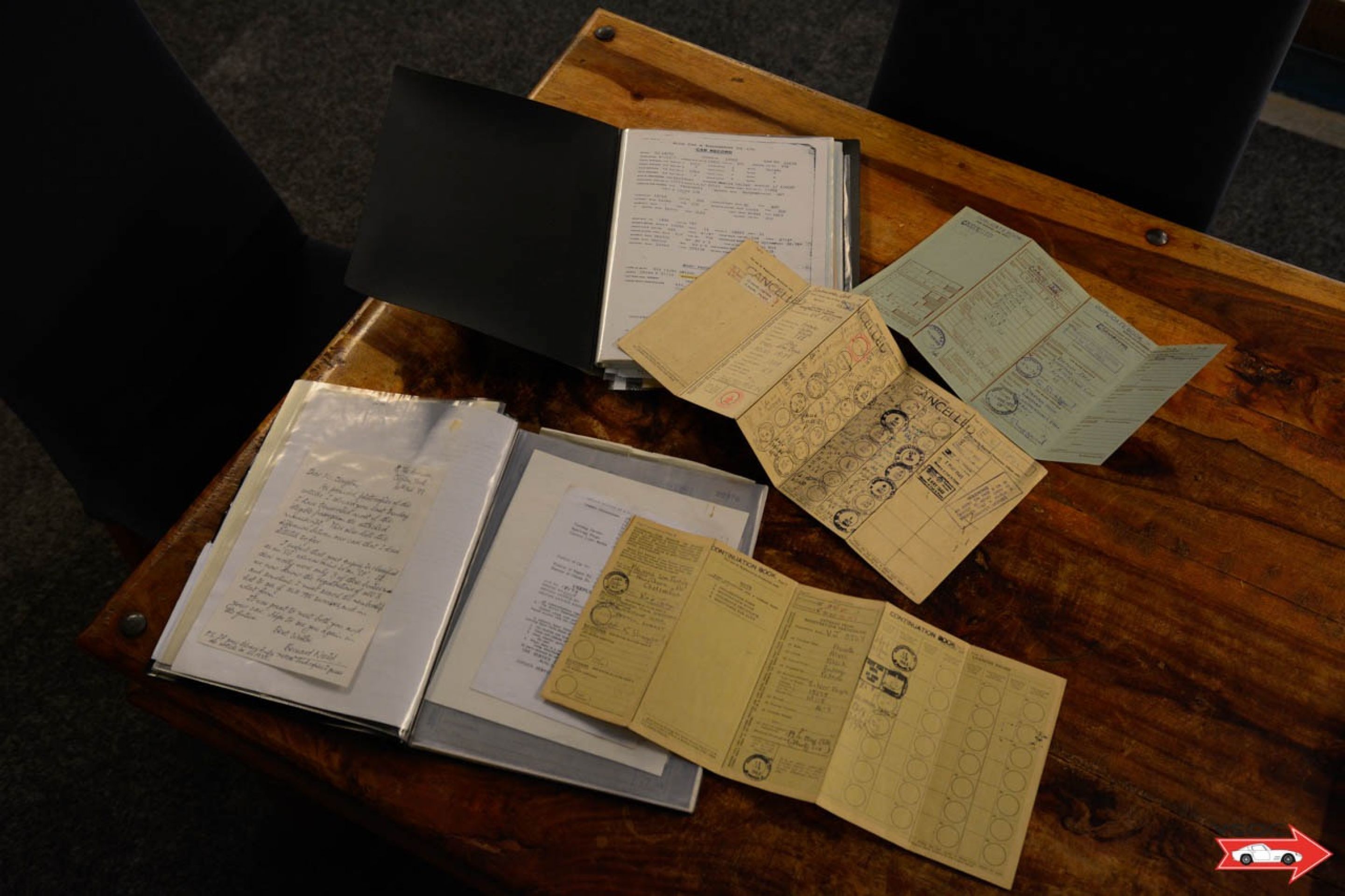