The manufacturer was founded by Noel Macklin with Oliver Lyle of the sugar family providing finance. Assembly first took place in Macklin's garage at his home at Fairmile Cottage on the main London to Portsmouth road in Cobham, Surrey. Macklin had previously tried car making with Eric-Campbell & Co Limited and his own Silver Hawk Motor Company Limited. The Invicta cars were designed to combine flexibility, the ability to accelerate from virtual standstill in top gear, with great sporting performance. With the assistance of William (Willie) Watson, his mechanic from the pre-World War I racing days, the first prototype was built on a Bayliss-Thomas frame with Coventry Simplex engine.

Their first production car was to be the 1925 2½ litre, it used a Meadows straight six, overhead-valve engine and a four-speed gearbox in a chassis with semi elliptical springs all round. Pricing began at £595. Two different chassis lengths were available, 9 feet 4 inches (2.84 m) SC and 10 feet (3.0 m) LC to cater for the customer's choice of bodywork. As demand grew a lot of the construction work went to Lenaerts and Dolphens in Barnes, London but final assembly and testing remained at Fairmile. The engine grew to 3 litres in 1926 and 4½ litres in late 1928.

The S-type was first launched at the 1930 London Motor Show. Using the 4½ litre Meadows engine but this time in a low chassis slung under the rear axle. Invicta S-types are very rare and special cars, with around 75 examples ever made. We are pleased to be able to offer this wonderful car on behalf of its long term owner. The 4½ Litre 6-cylinder Meadows engine gives this car a glorious sound and a great drive!

This wonderful and rare Invicta S type Low Chassis Drophead Coupé was first registered on October 1st 1934 to a Mr. Sparrowhawk. Being an S type it was fitted with a Carbodies open Tourer body. In 1938 however the bodywork was redone by coach builder Salmsons and made into a more luxurious Drophead Coupé, this bodywork is still on the car today. It is 1 of just 5 drophead coupes and a very special car indeed. It was finished in black with blue wings and blue interior.

By now the car was in the U.S.A. and at some point it was painted dark red with the interior changed to beige. The car was then shown on the lawn at Pebble Beach. In 1995 it was sold to an Italian collector who restored the car with documentation of the metalwork done showing the original colour under the paint.

Twelve years ago the current owner, a Dutch gentleman, bought the car from the Italian collector and used it sparingly since. The car has always been well maintained, she is on the button and in great condition.

Thanks to the Invicta register for information. The car still carries her first original English registration and is also Dutch registered. With the car comes old registration records, pictures before, during and after restoration. This car is one of the best looking sports cars pre-second World War!

This is your chance to own a very rare Invicta, with a great continuous history.

Don’t forget to watch the video on our website www.vsoc.nl to see the Invicta in motion!

The car is at this moment not in our showroom. Viewing by appointment only. Please call if you would like to see this car.

VSOC’s Sassenheim showroom is centrally located between Amsterdam and The Hague, only 17 km (11 miles) from Schiphol Airport. There is a broad selection of classic sports cars on display, in very good or excellent condition, varying from beautiful yet affordable sports cars to rare and valuable collectors’ items. When you intend to visit us in The Netherlands, we would advise you to make an appointment so that we can give you some quality time. If you arrive by plane or train, we would be happy to pick you up at the airport or train station. Besides Dutch we speak English, German, French and Italian. 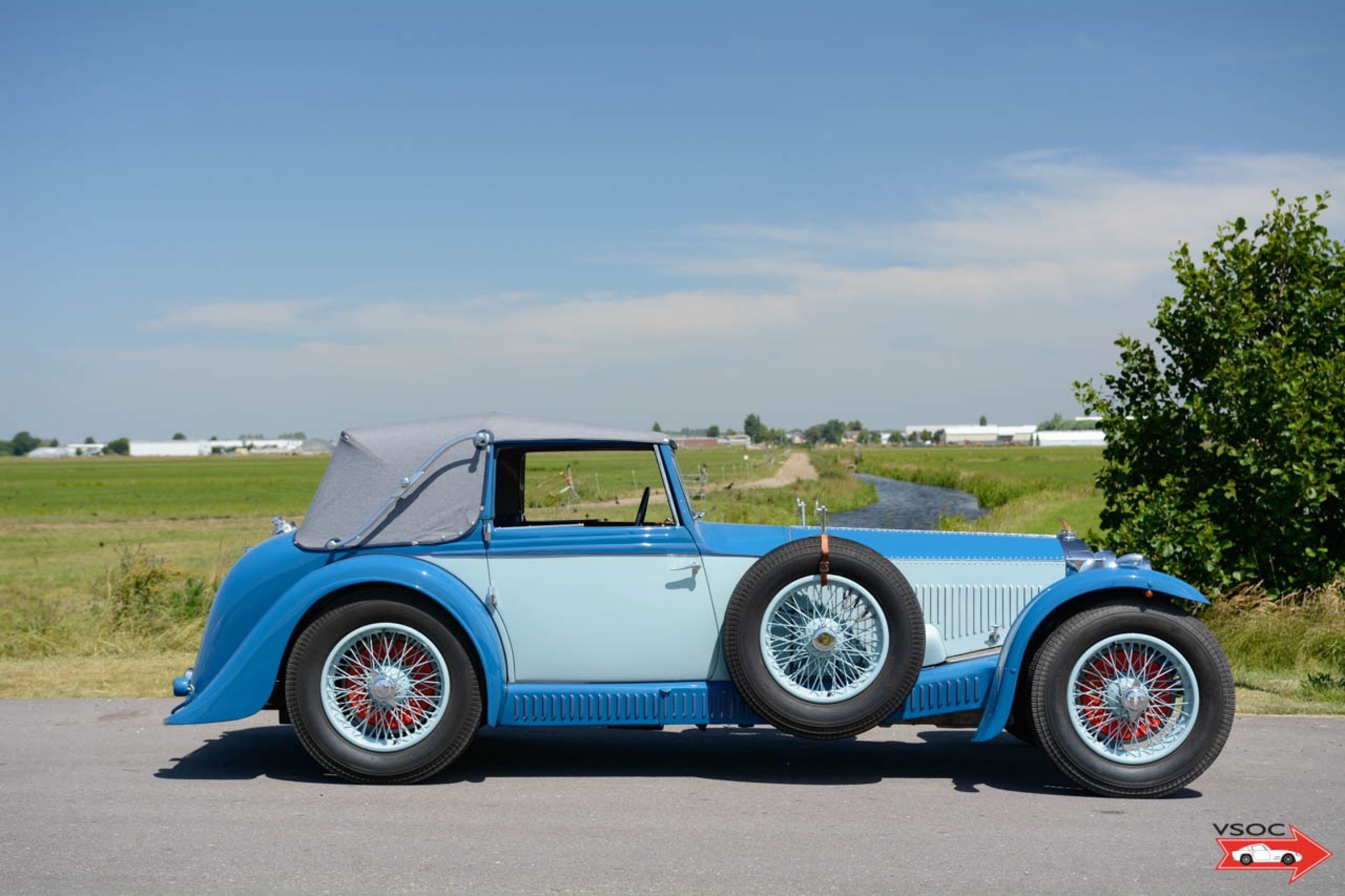 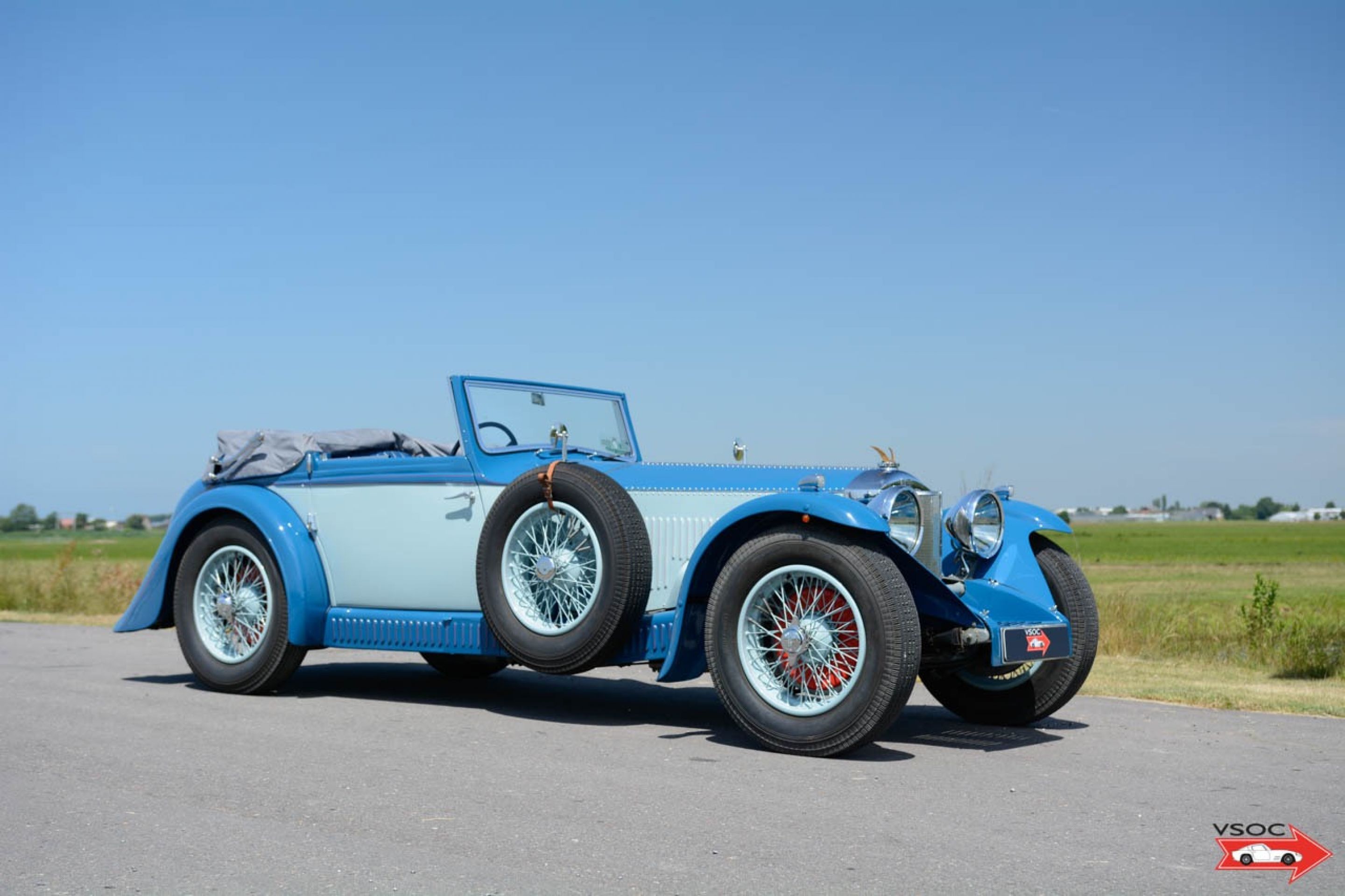 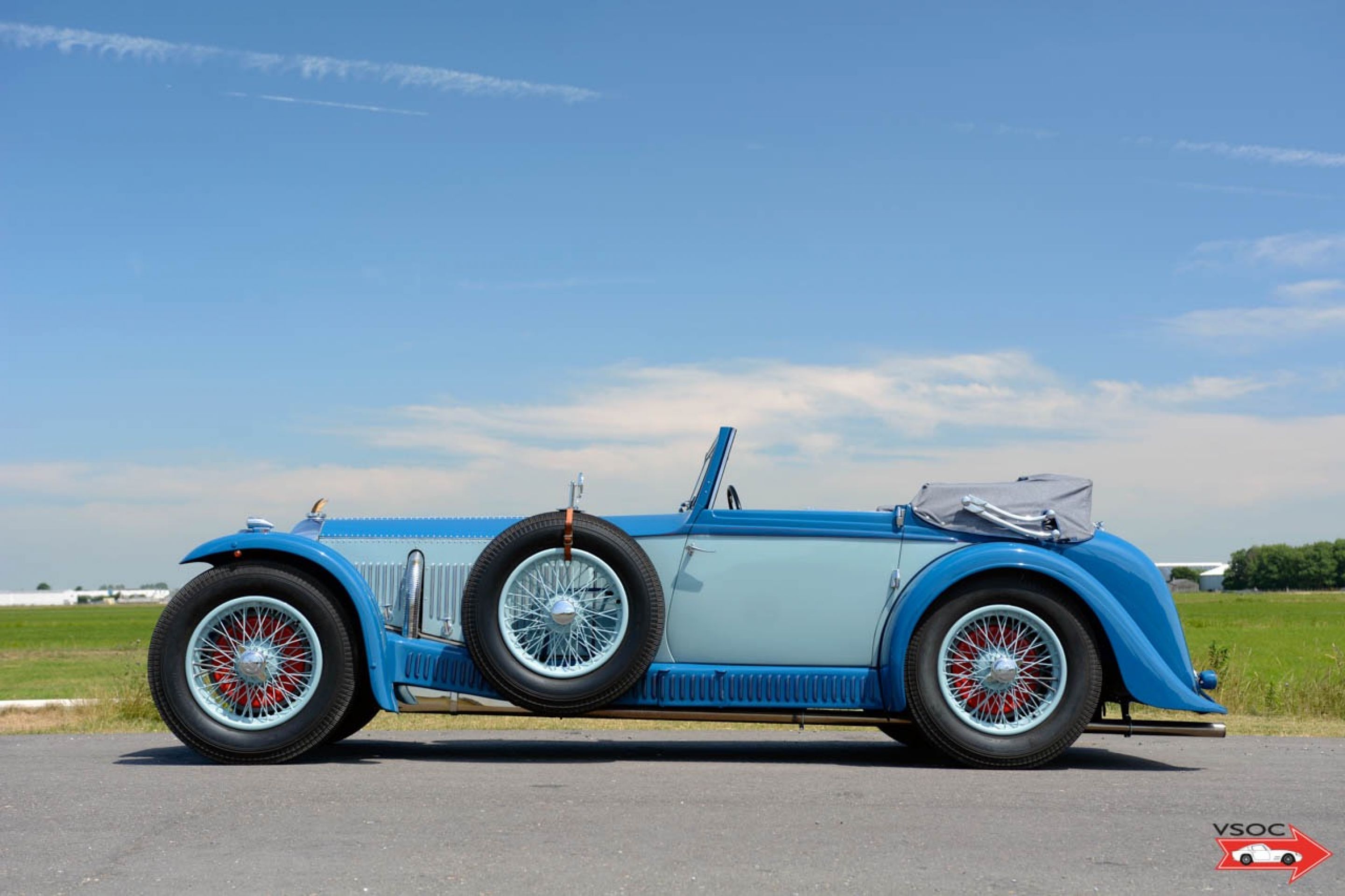 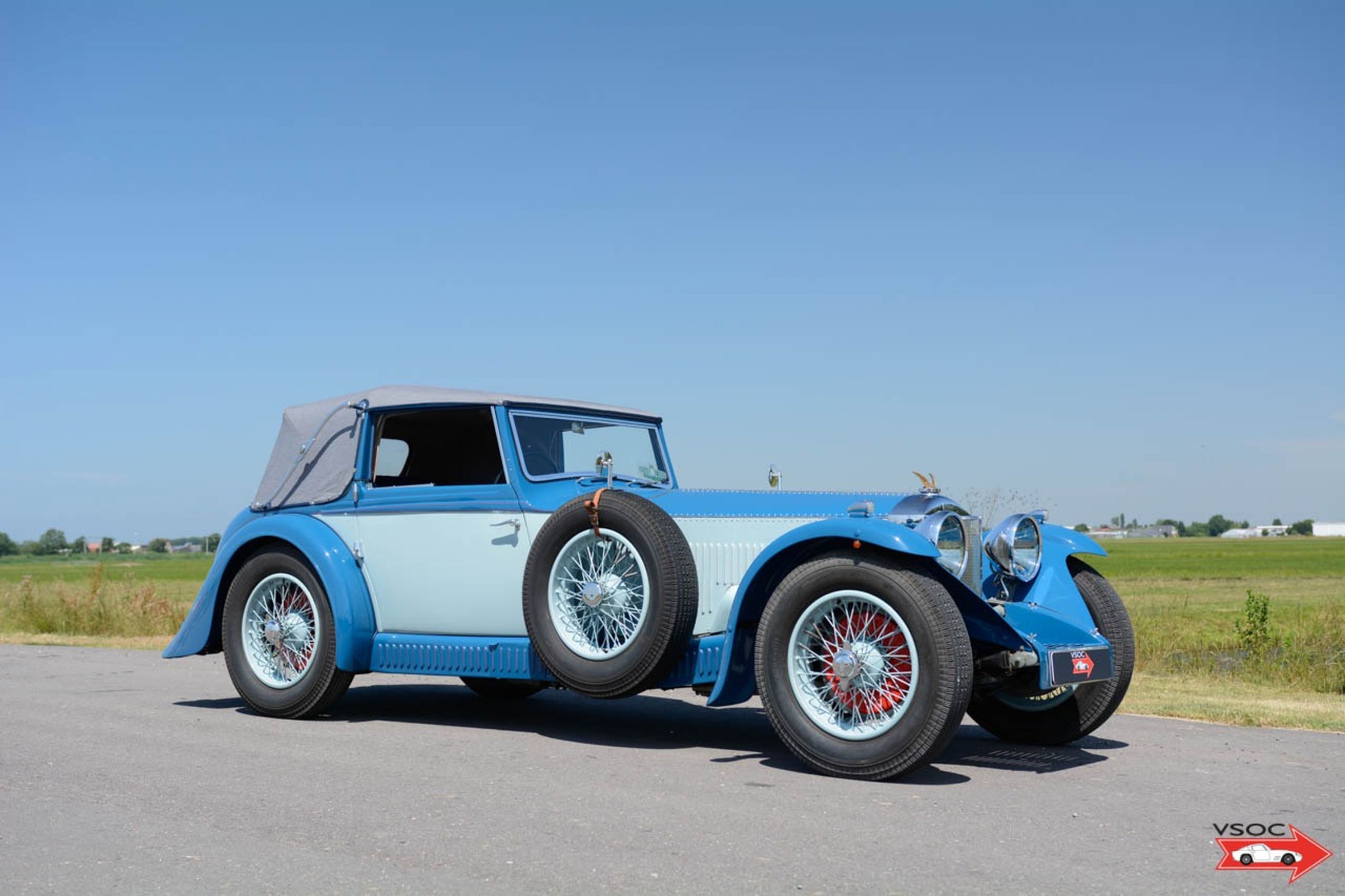 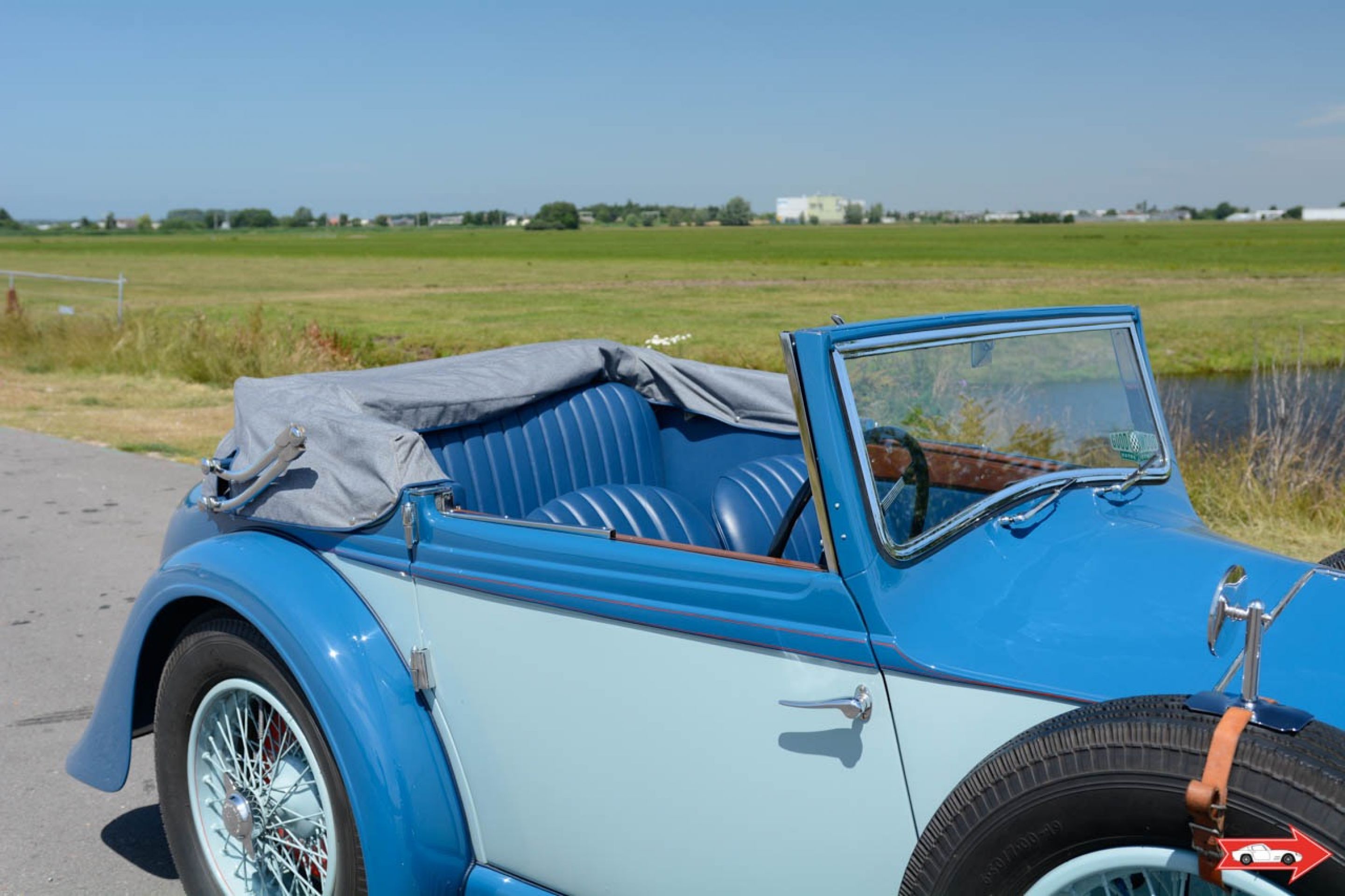 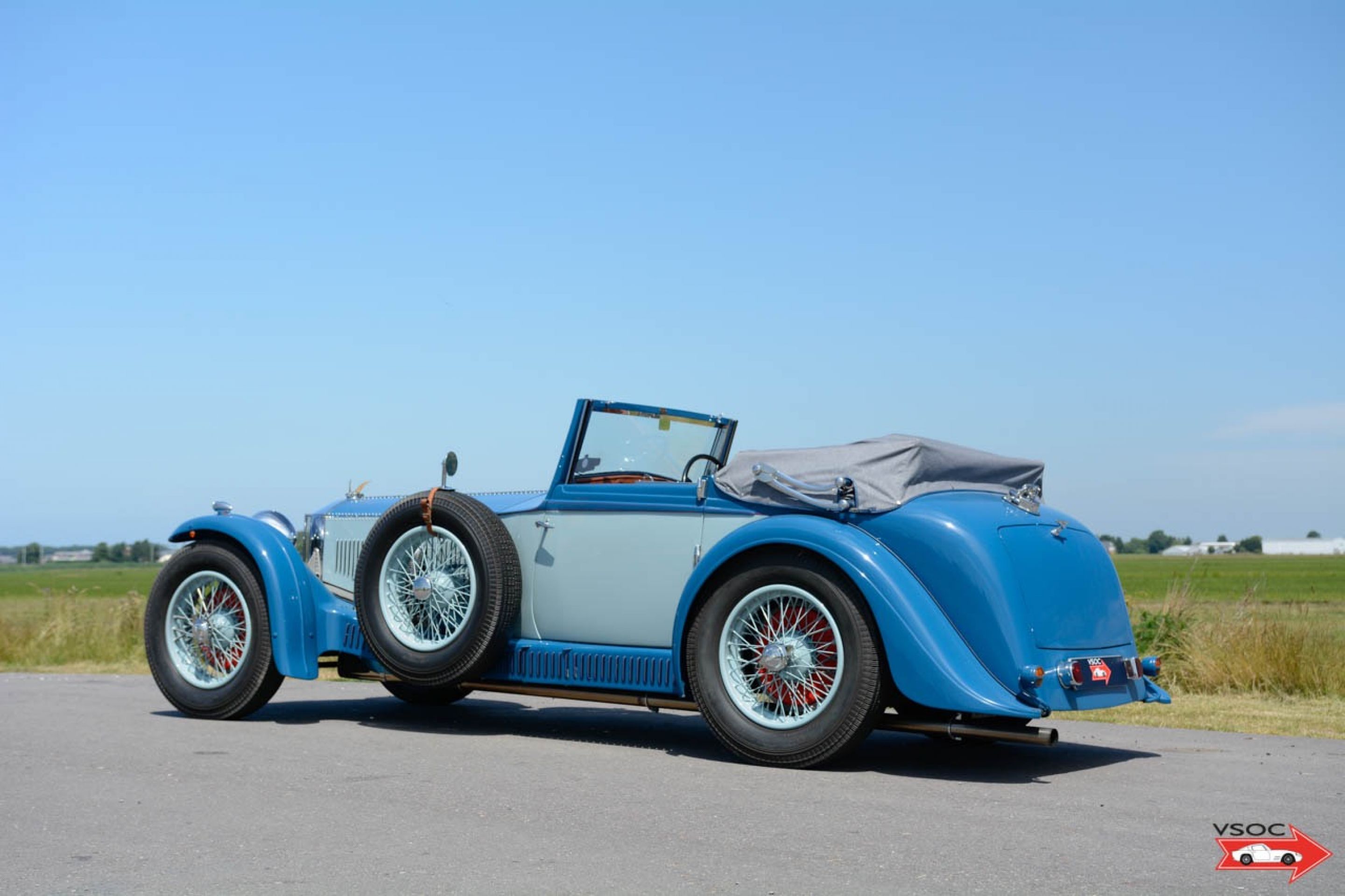 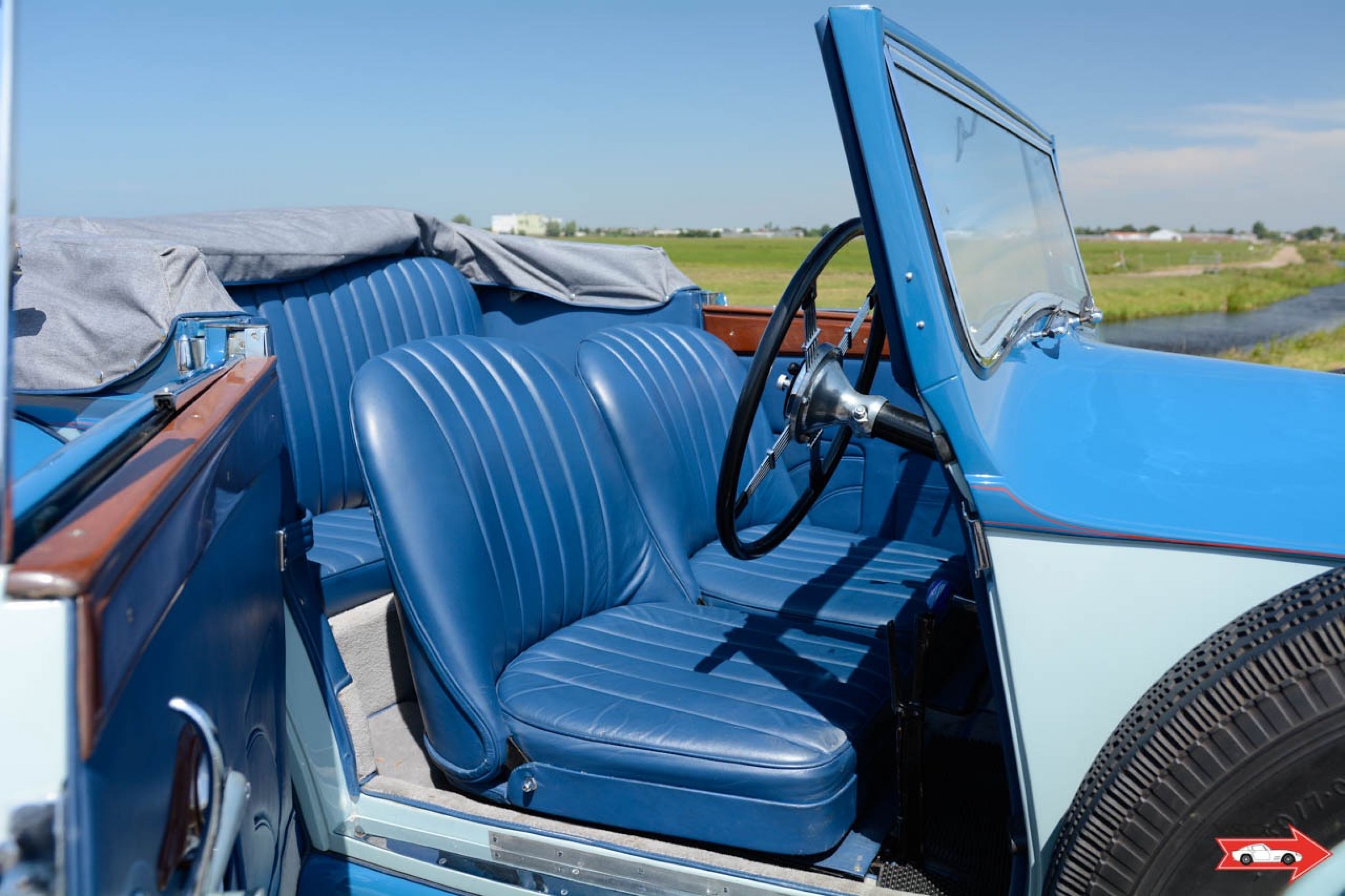 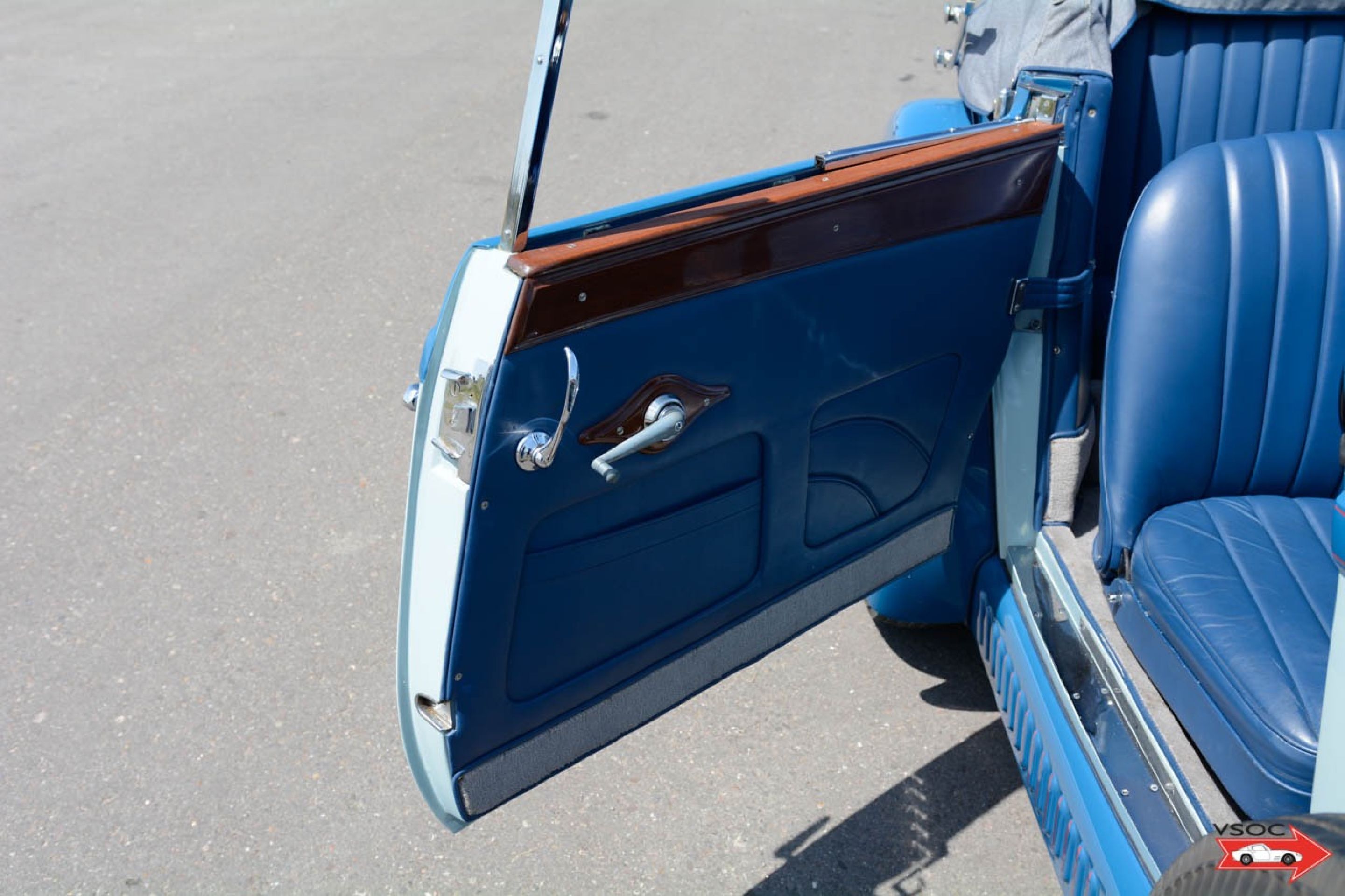 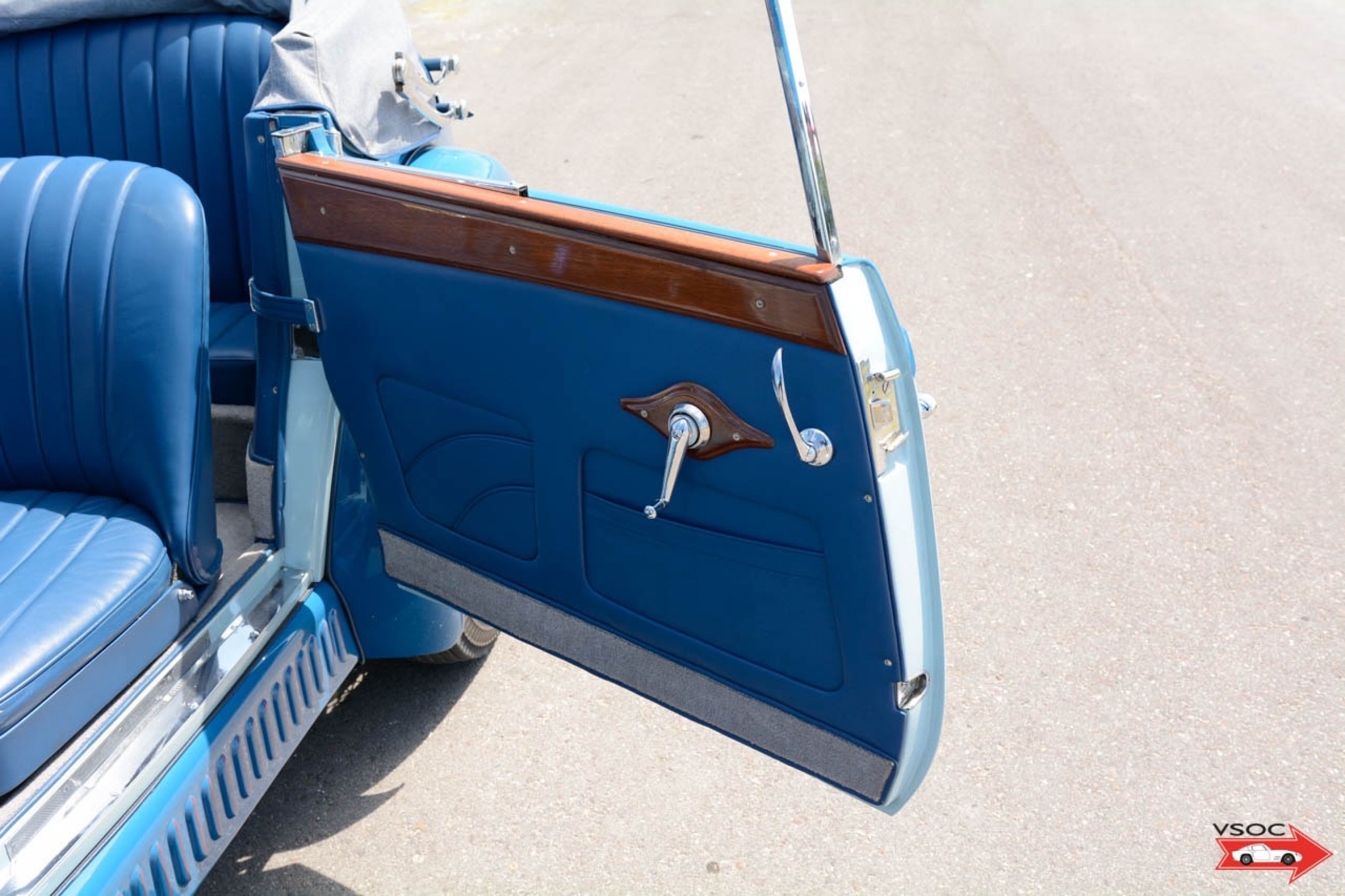 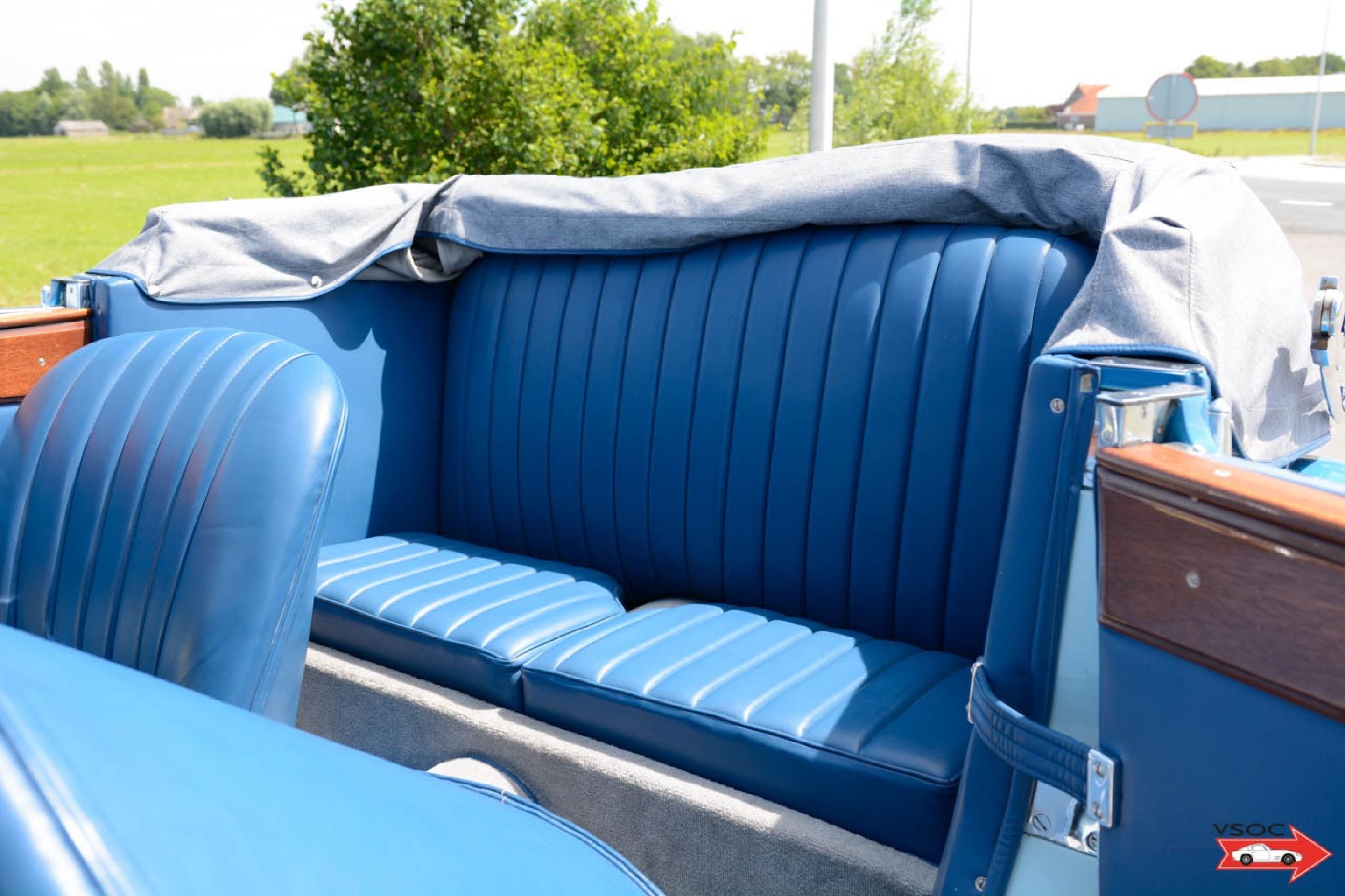 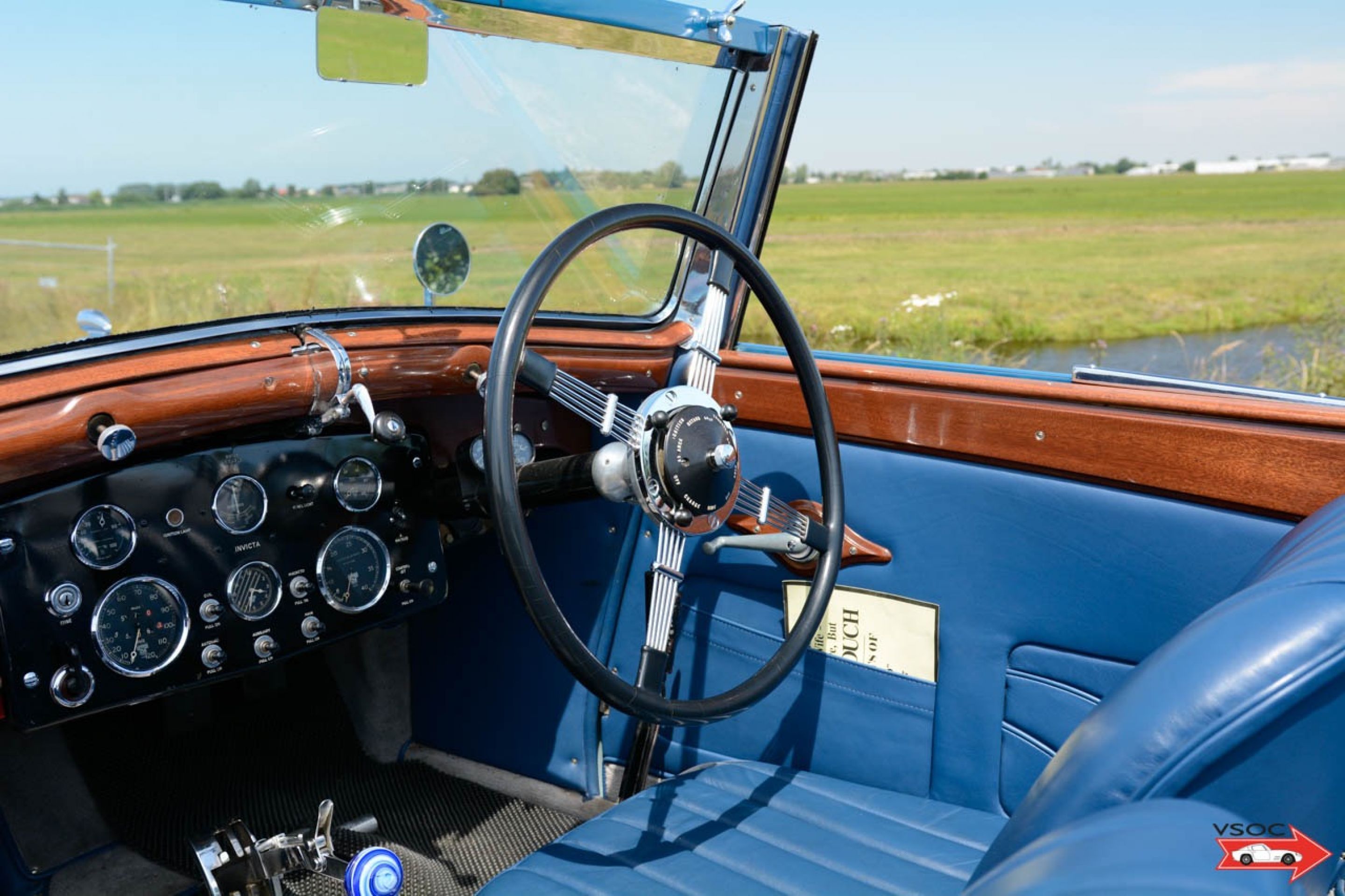 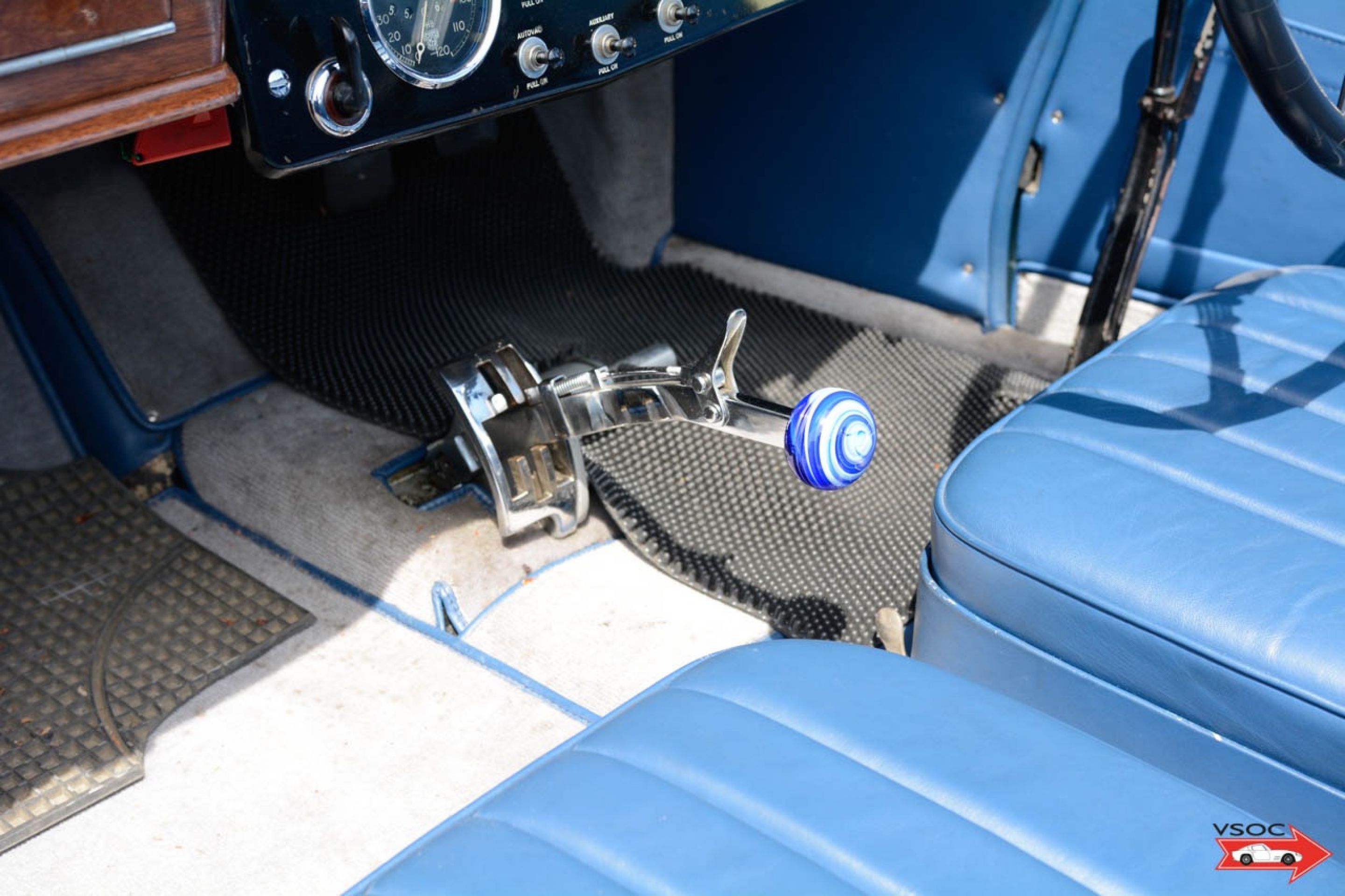 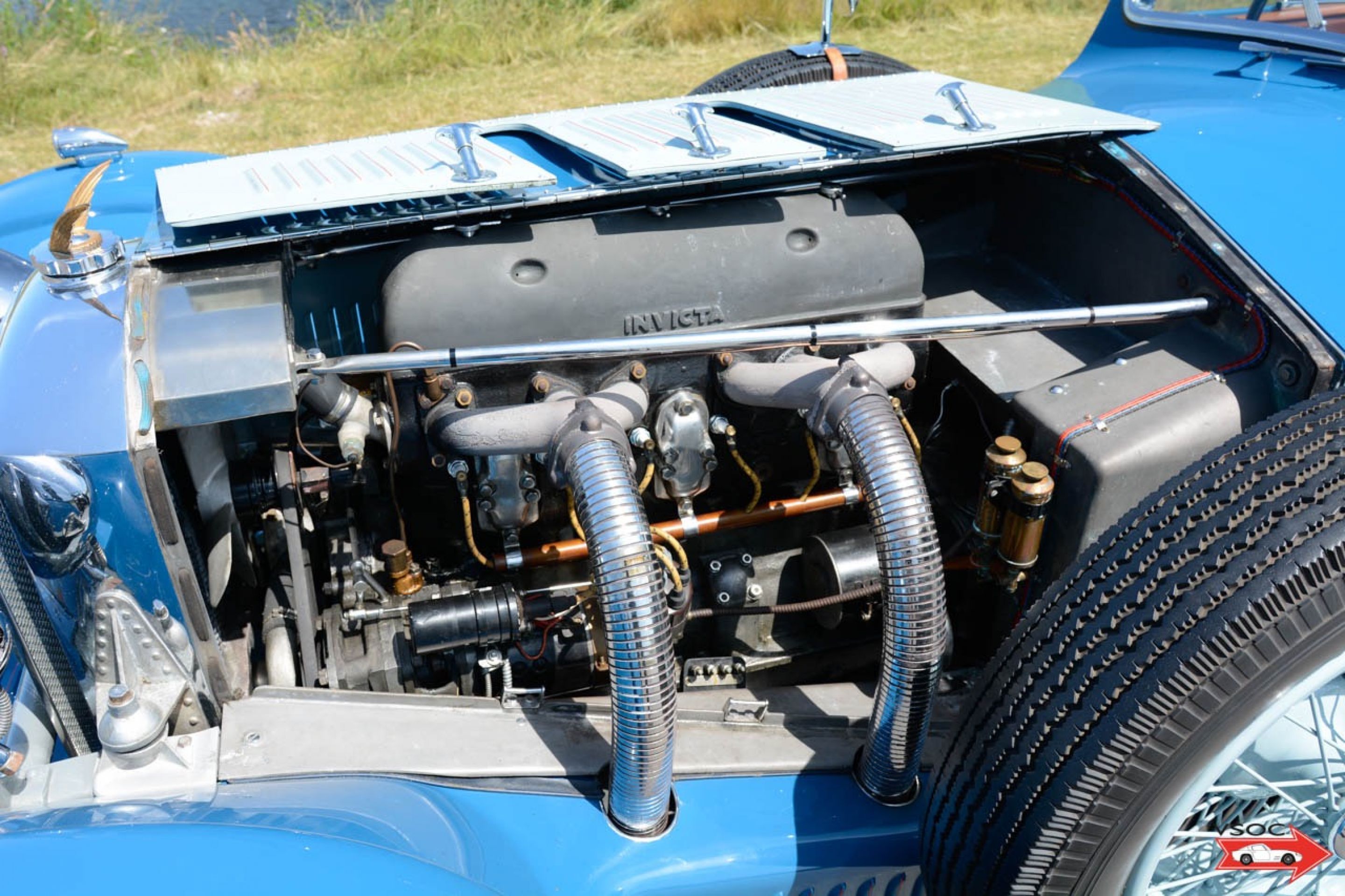 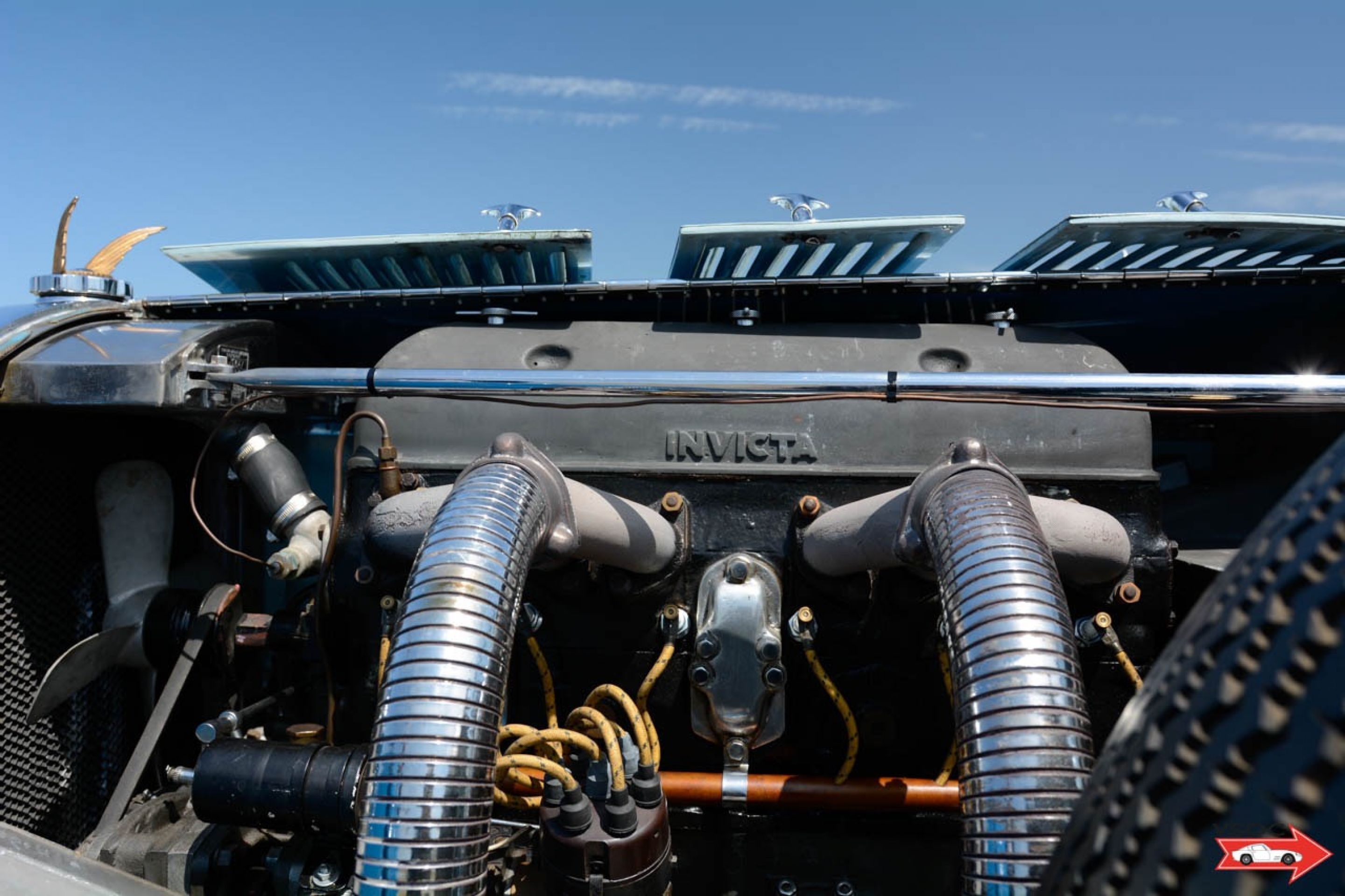 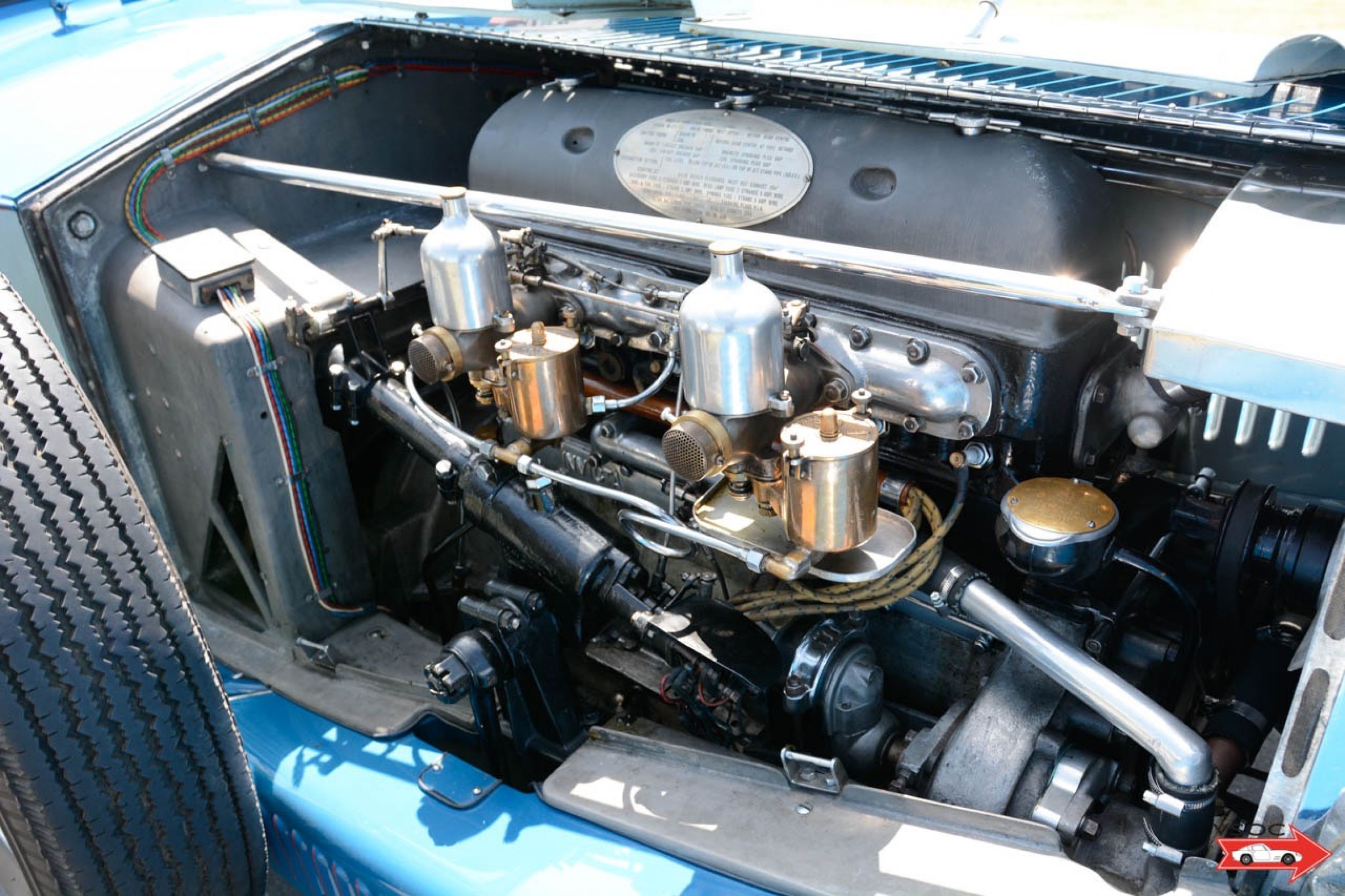 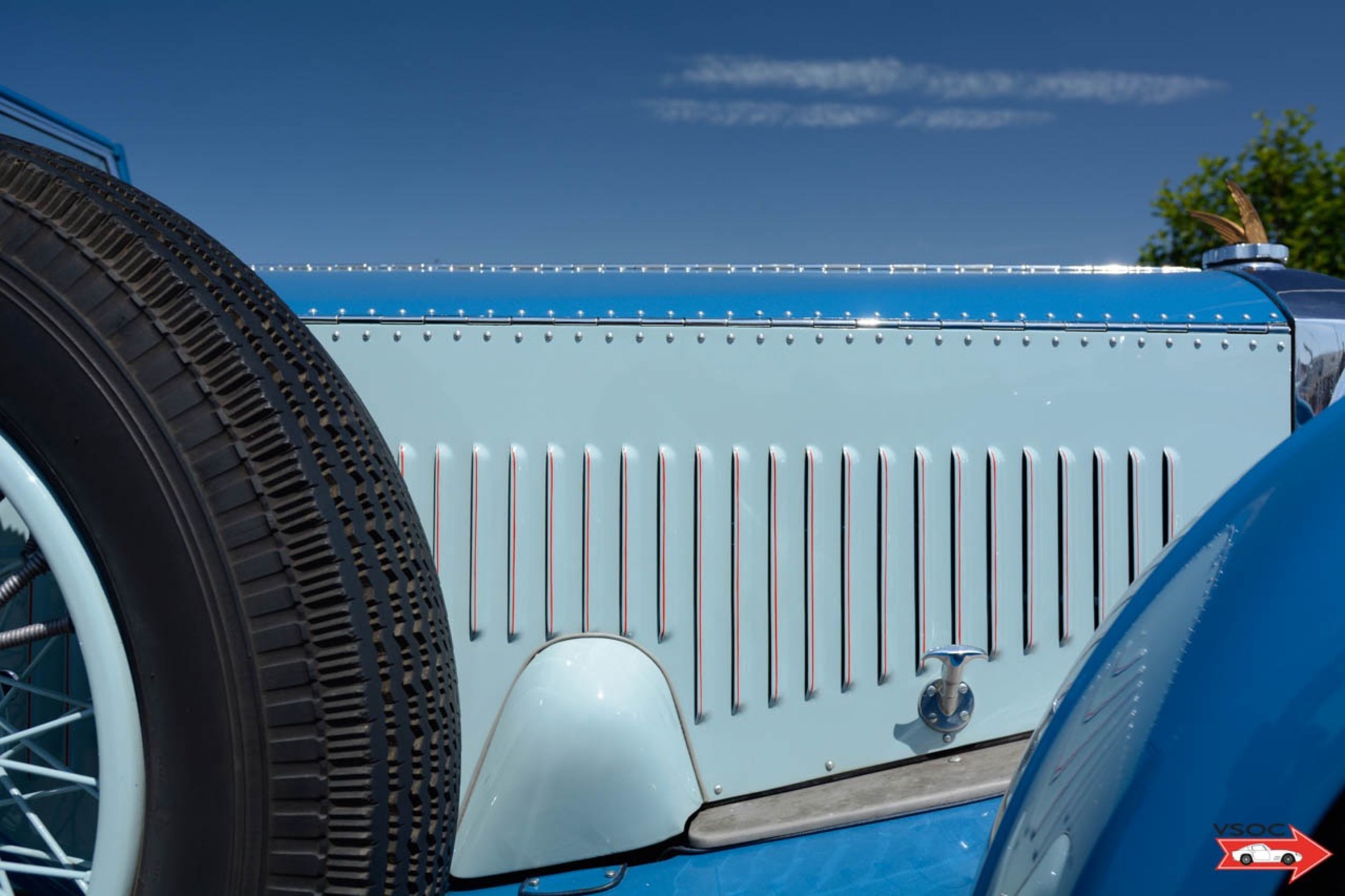 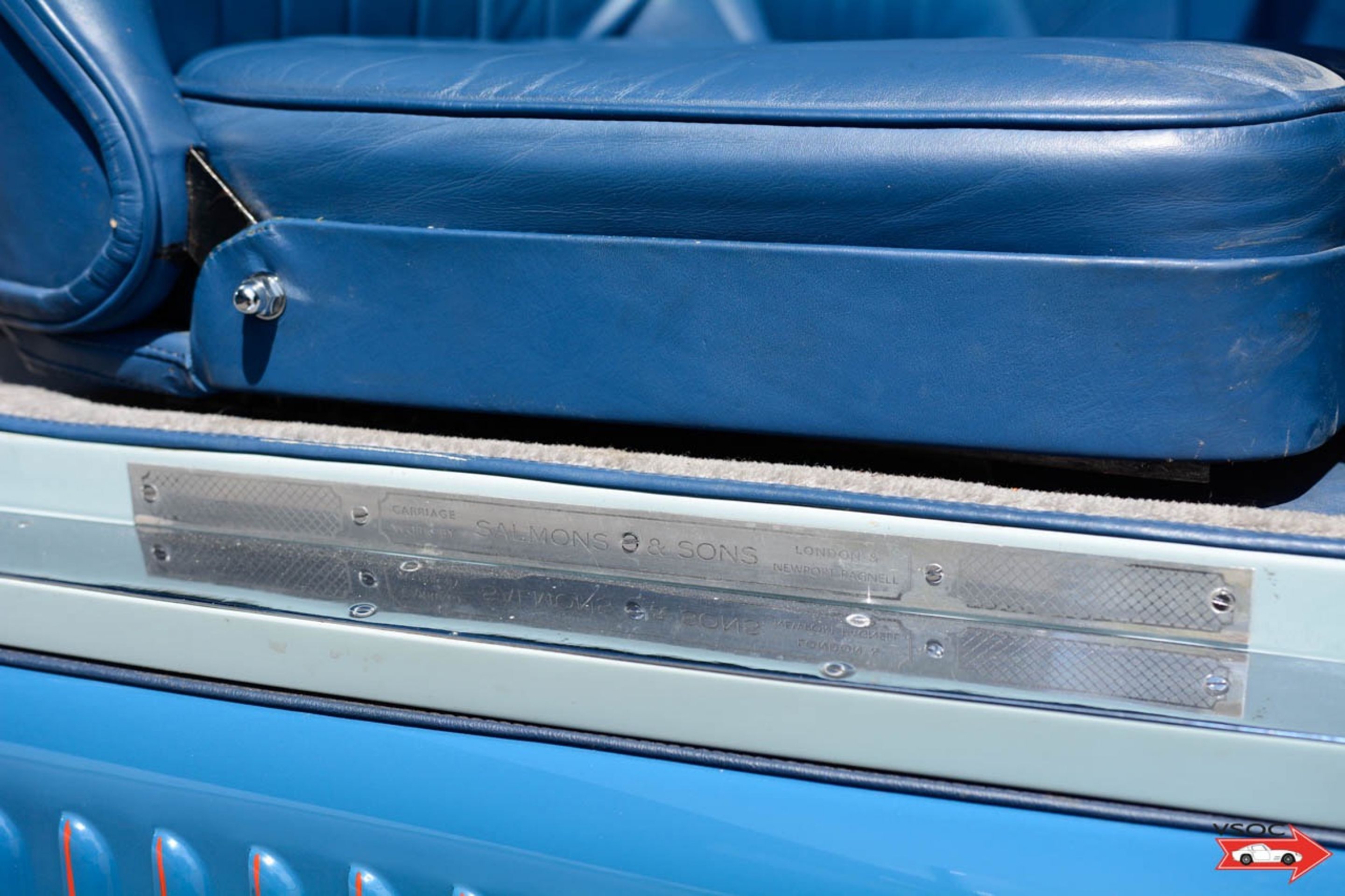 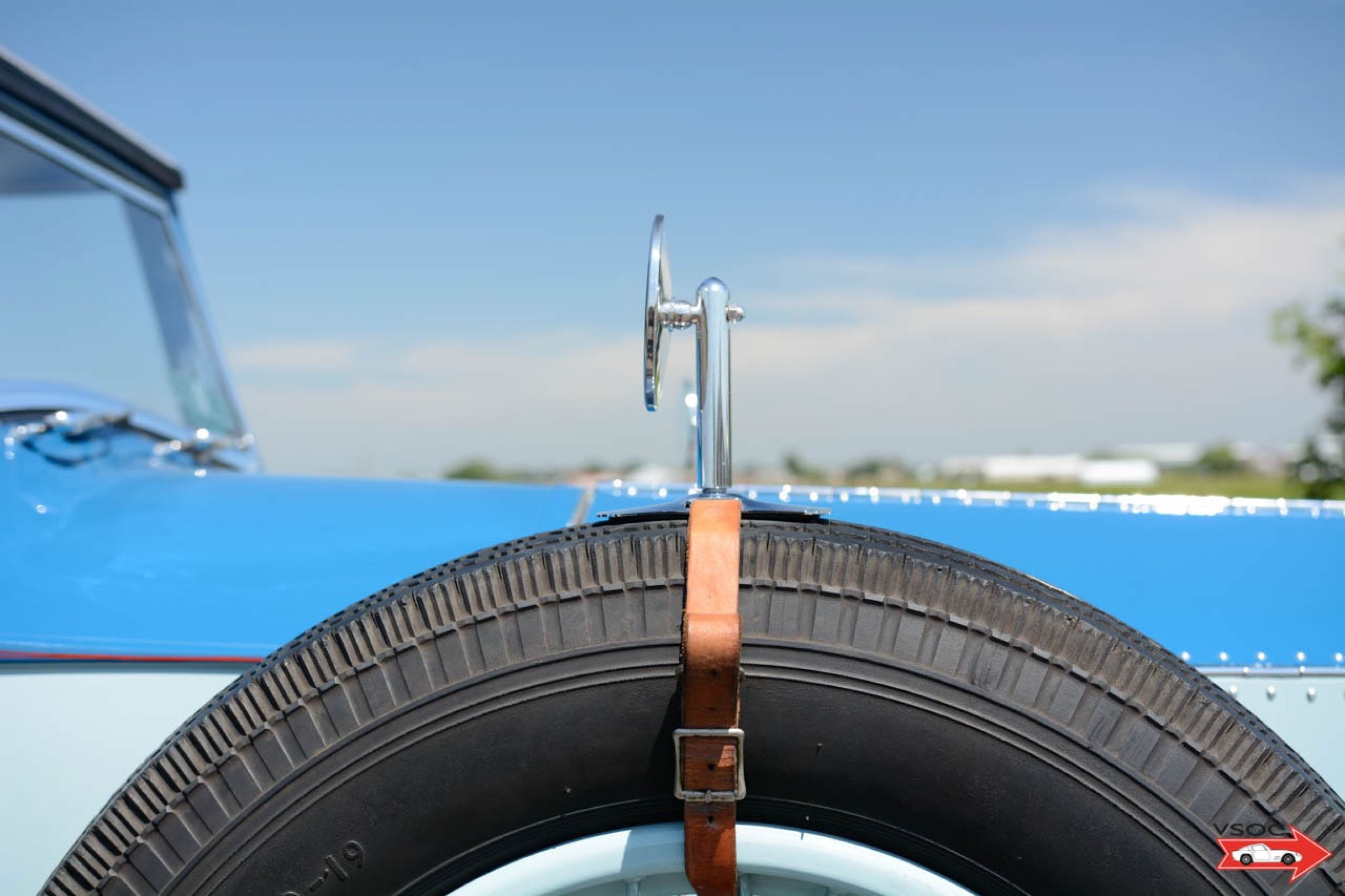