The Lancia Appia was introduced in 1953. From that first appearance everyone seemed to be impressed with this little car. Although the concept of a front-mounted V4 engine driving the rear wheels via a live axle was as before, the Appia differed completely from the Ardea. Of most significance was the new engine, which had lost the traditional Lancia overhead-camshaft design for the V4. Instead, two low-mounted camshafts operated the inclined valves through long pushrods, one camshaft being reserved for the intake side and the other for exhaust valve operation. As a result of the very narrow V-shaped block, and the short crankshaft with only two main bearing, this was one of the shortest V4's ever built, though it was rather all. A bore and stroke measuring 68 x 75mm produced 1090cc. A simple four-speed gearbox had synchromesh on 2nd, 3rd and 4th gears and transmitted power to the rear wheels via a single-piece pro-shaft and hypoid-gear differential.

The introduction of the Lancia Appia brought Lancia even more publicity than the debut of the Aurelia. All the comments were much the same and positive. Press en public judged it to be a fine combination of comfort and sporting appeal in a little car.

The Appia had such an impact on the Italian market that several hundred orders were placed before the car's introduction. During the thee-year lifespan the 1st series was changed in many respects. Approximately 20.000 of the Appia 1st series were made before the introduction of a 2nd series. Although in layout the 2nd series was similar to its forerunner, Lancia had made so many changes that it requires describing all over again. The story begins with the engine, which was given a new cylinder-head casting and a new layout for the rocker-arms and valve gear. Different engine timing complemented a new carburetor and allowed an extra 5.5bhp.

The 2nd series Appia was a big improvement, combining the original concept of the 1st series with the refinement of a later 3rd series. The 2nd series brought Lancia further fame.

Introduced at the Geneva motor show in 1959, the 3rd series had a lot in common with its immediate predecessor. With power increased to 48bhp, the 3rd series Appia was one of the fastest in its class at nearly 135km/h. It met with tremendous sales succes in Italy, and the export figures were better, too.

More the 99.000 Appia berlinas were sold between 1953 and 1963, of which some 55.000 were 3rd series. It did nog stop at nearly 100.000 Appia saloons, though. The Appia berlina may be the best known model, but Lancia made nearly 8.000 special Appias in 12 models. Definitive production of these specialized coachbuilders' Appias included a Pinin Farina coupe 2+2, a Vignale convertible and a Zagato-bodied Appia GT.

The Lancia Appia Convertibile Vignale was introduced at the 1957 Turin Motor Show. Initially a two-seater, it was later revised to accept two rear occasional seats. At first the Lancia Appia Convertible was based on the 2nd series Appia. In 1959 it was upgraded to the 3rd series platform with 54bhp engine and finally in 1960 to the more powerful 60bhp engine. According to Registro Vignale, 1584 convertibles were built from 1957 to 1962.

The Appia cabriolet looked as elegant as an Italian Sportscar of the Fifties could be. The rear end of the Appia cabriolet gave the impression of a rather long car, but in reality it as almost as compact as the saloon.

The Lancia Appia became a very desirable little car. Simple but with a high degree of engineering refinement and with an interesting choice of special coachwork.

This particular example is one of the more interesting Lancia Appias, featuring a special Vignale Cabriolet coachwork. The car was delivered new in Italy in 1961, It was imported in Germany lateron and the current long term owner bought it in Munich. He then imported this car to the Netherlands in 1991. The owner lives in Switzerland and took the car back and forth to Holland. Maintenance was done by classic car specialist Edy Schorno in Switzerland.

The bodywork has seen a conservative restoration and repaint by the current owner. The interior is still fitted with the original vinyl which is nice although it needs new filling to the seats.

The mechanics are in good shape and the car was recently enjoyed in Italy during holiday. After a service in Switserland the car was transported to the Netherlands. It also has the rare original hardtop with the car.

This rare and lovely Appia Vignale Cabriolet is ready to be enjoyed by a new owner! 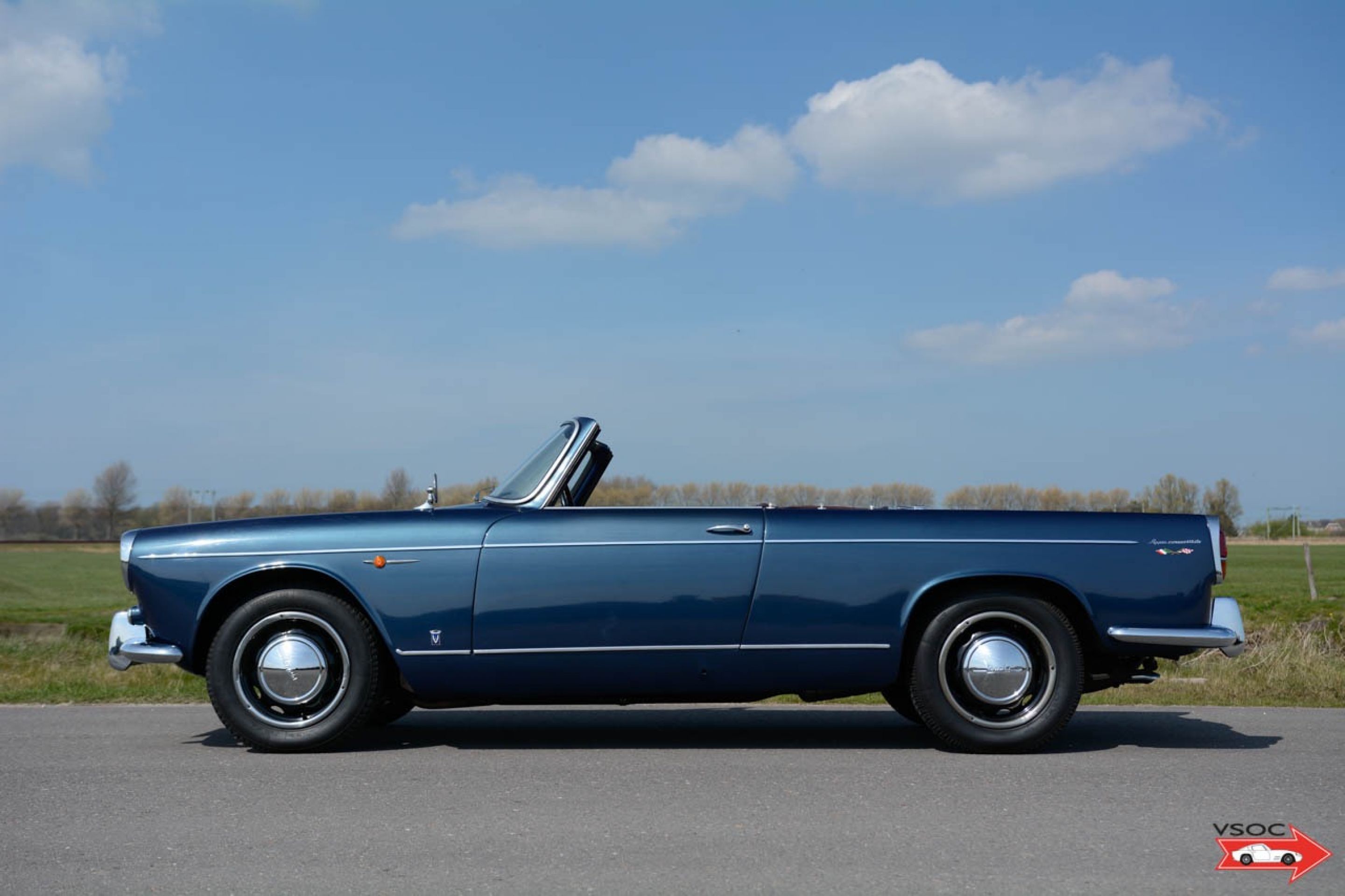 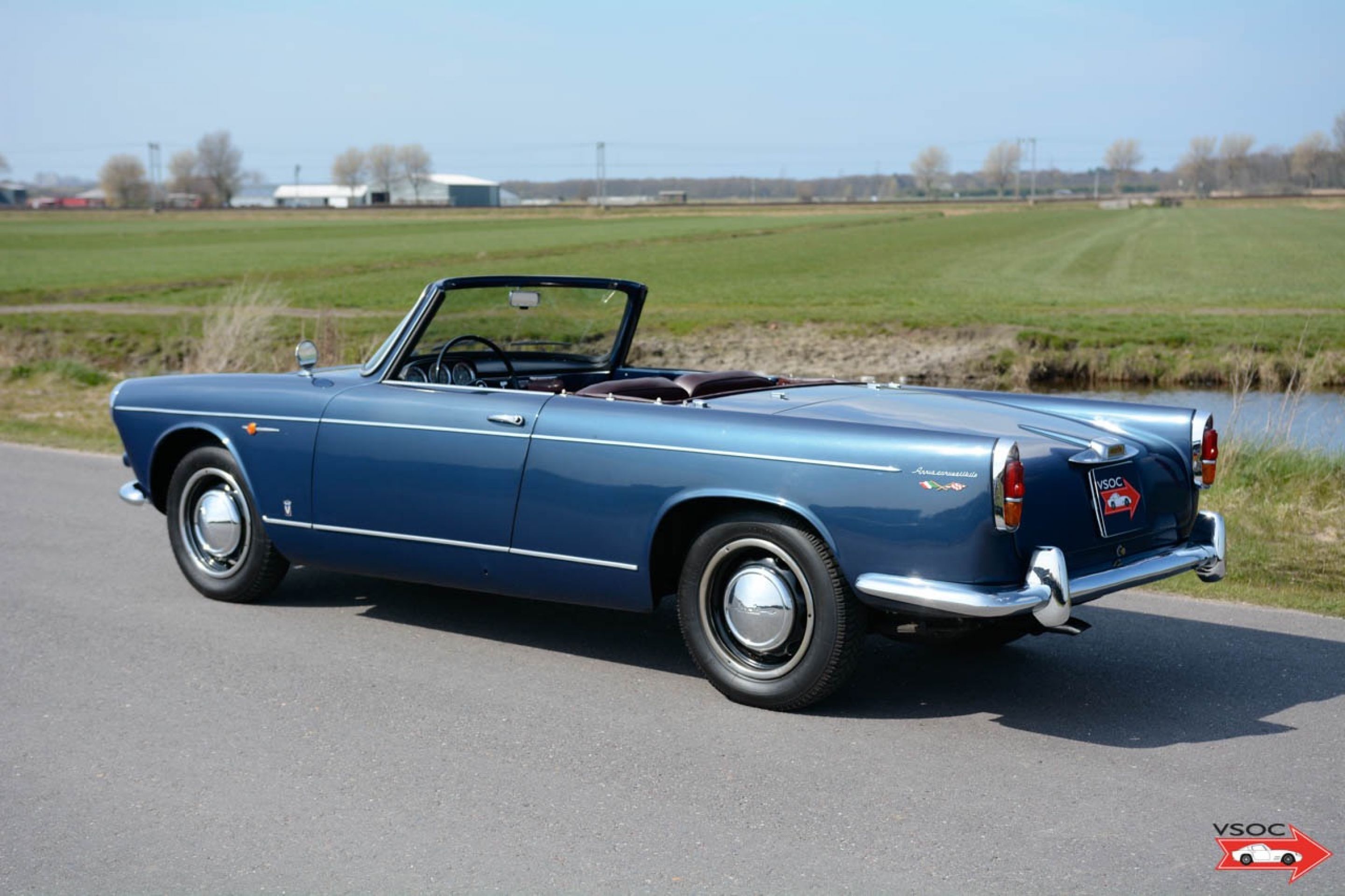 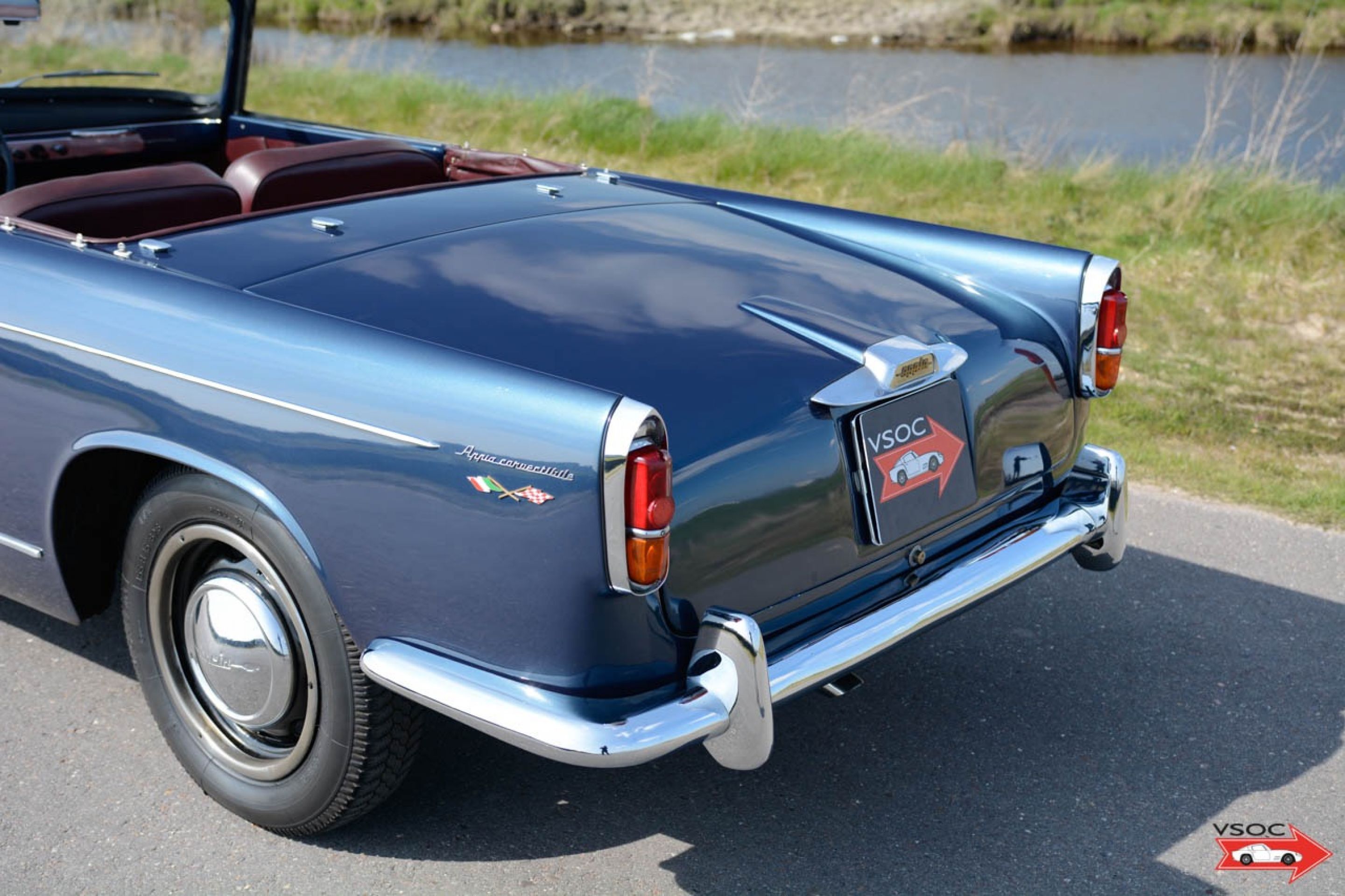 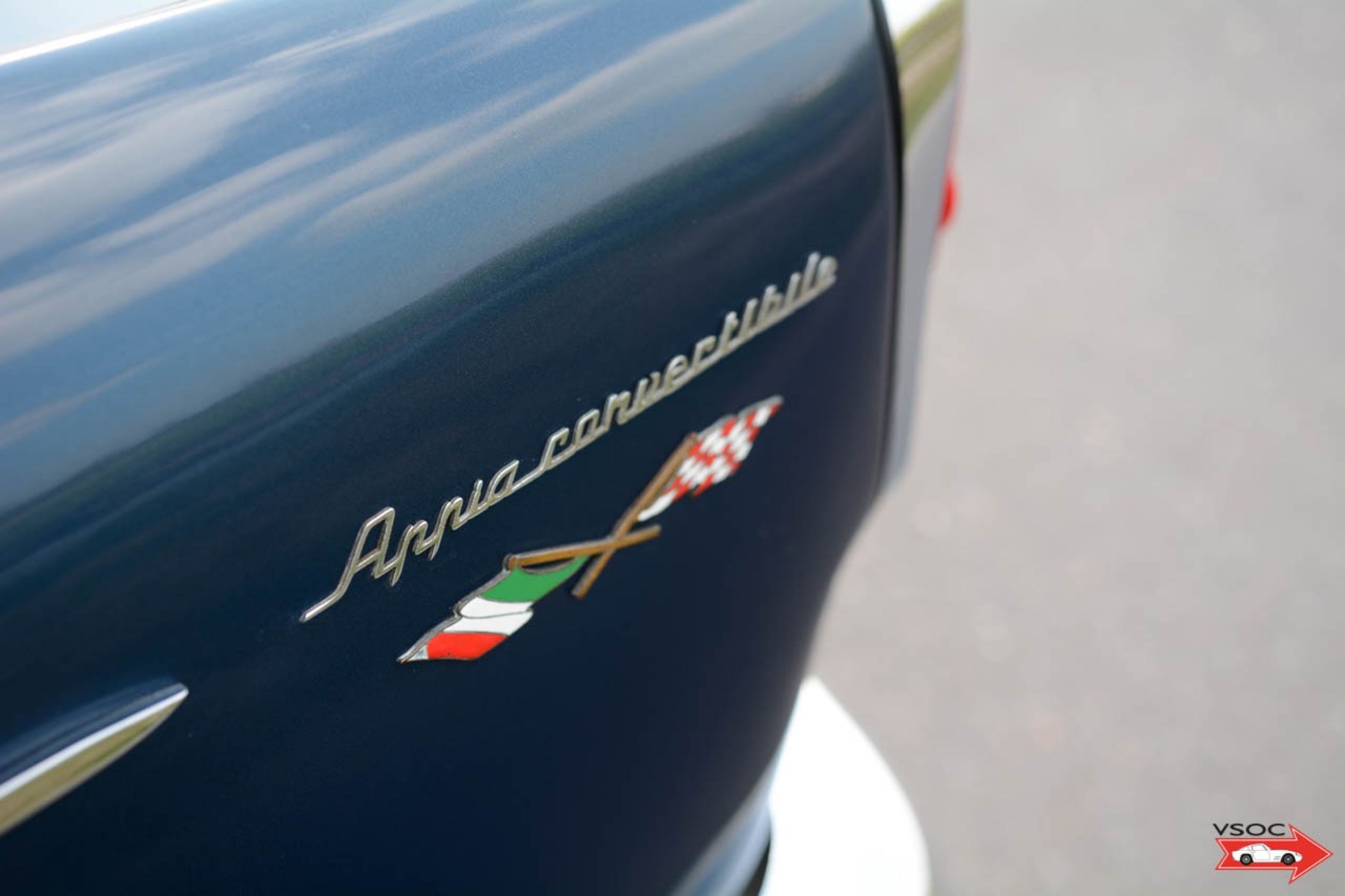 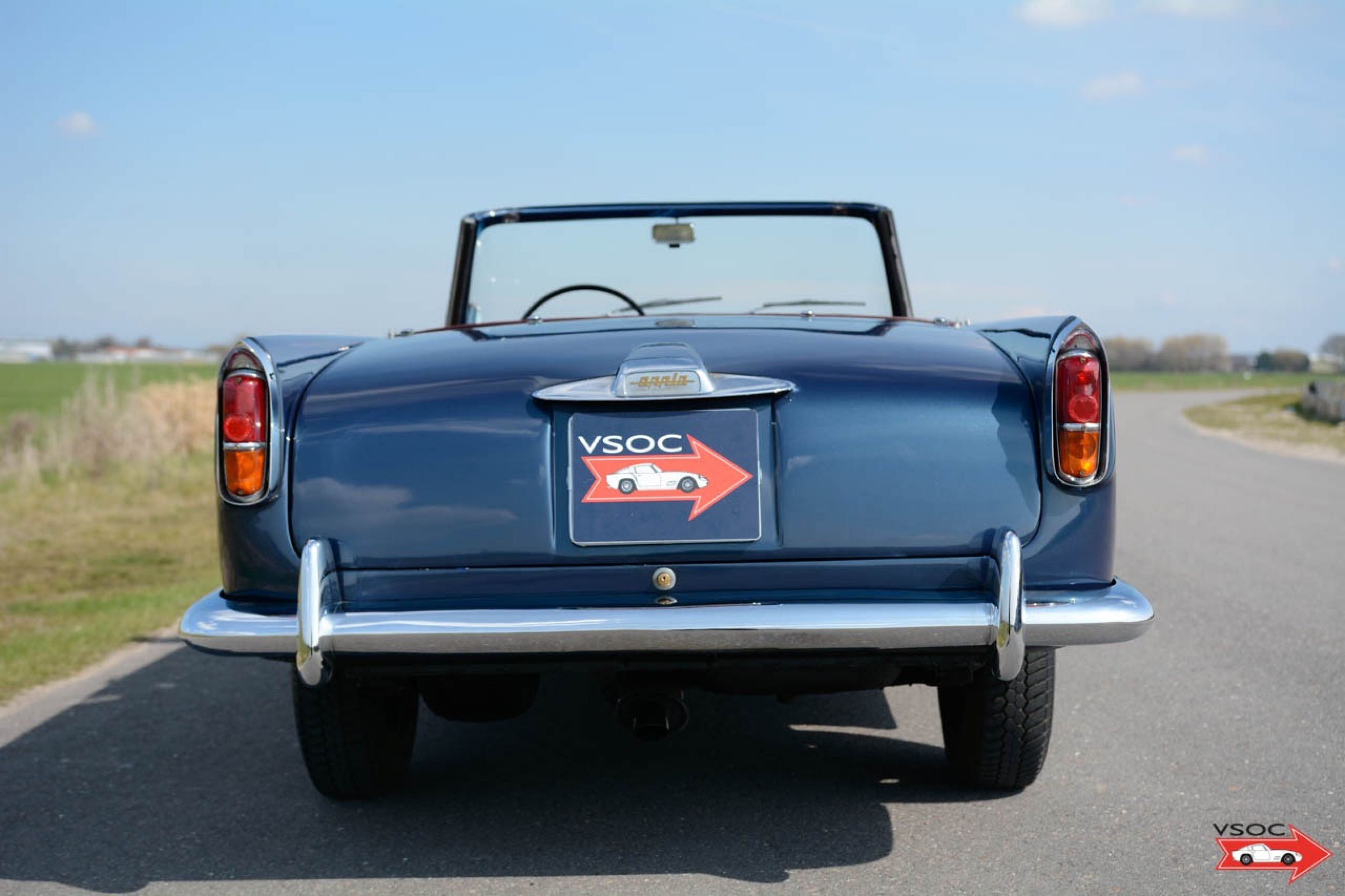 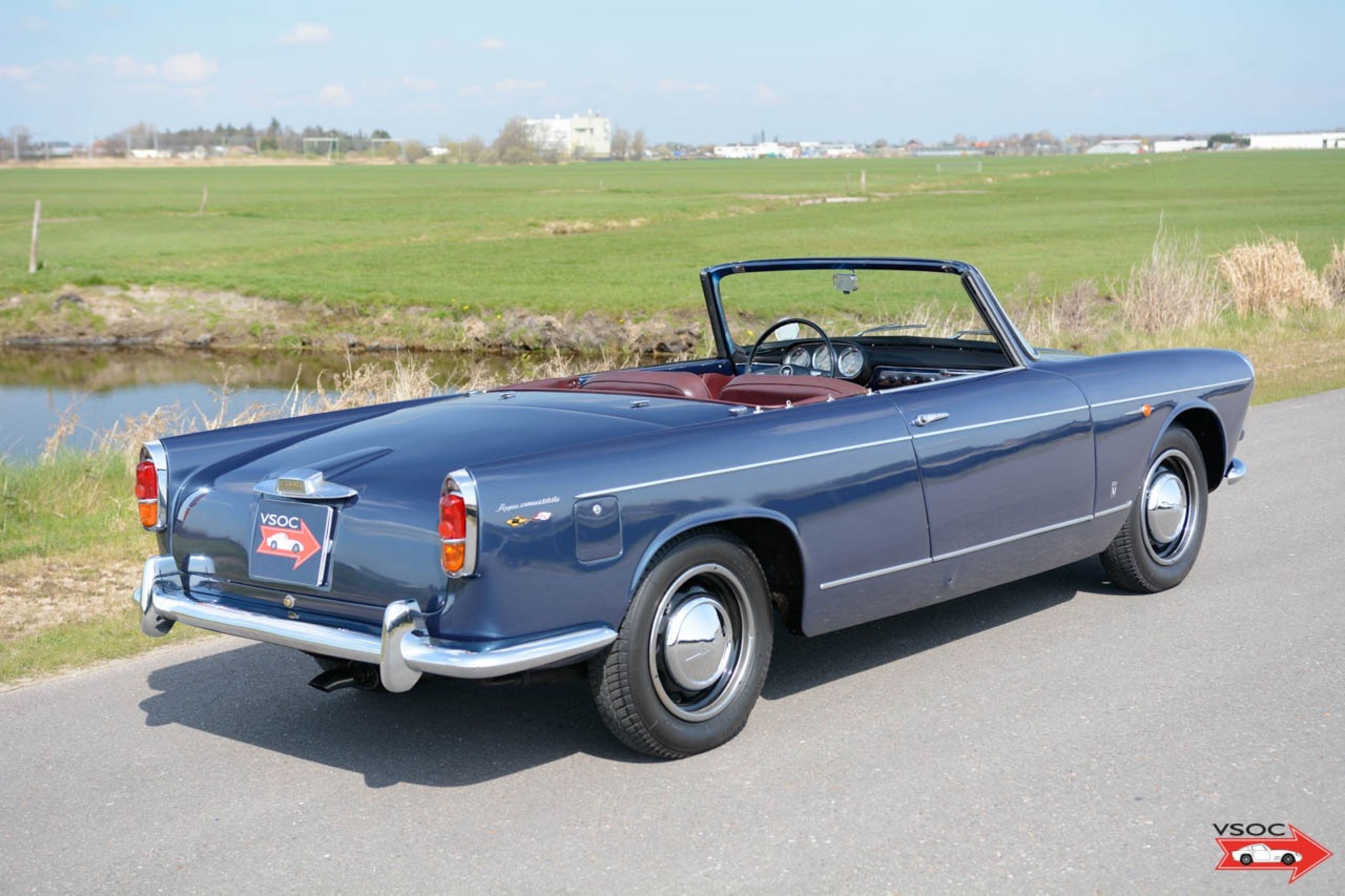 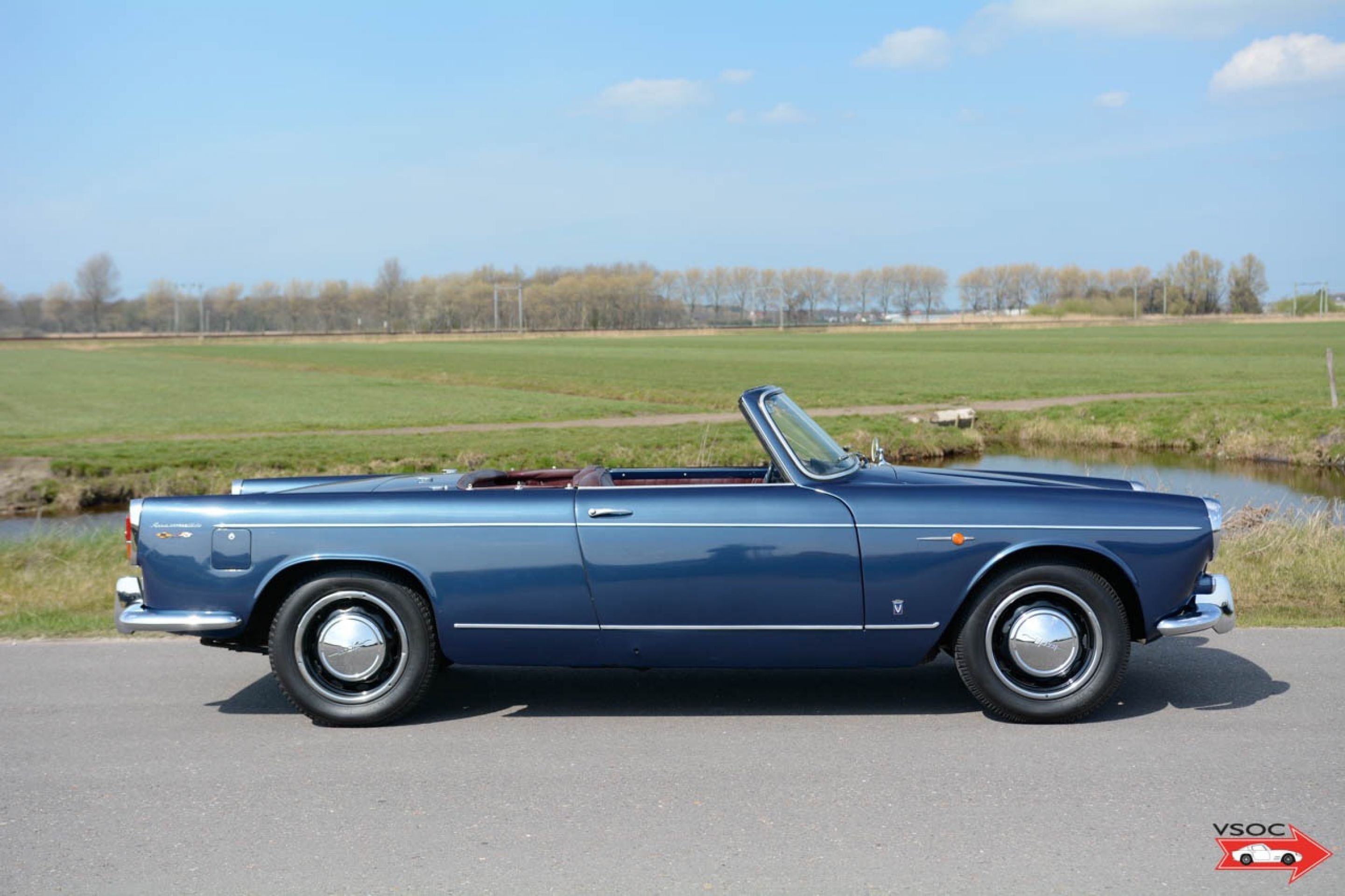 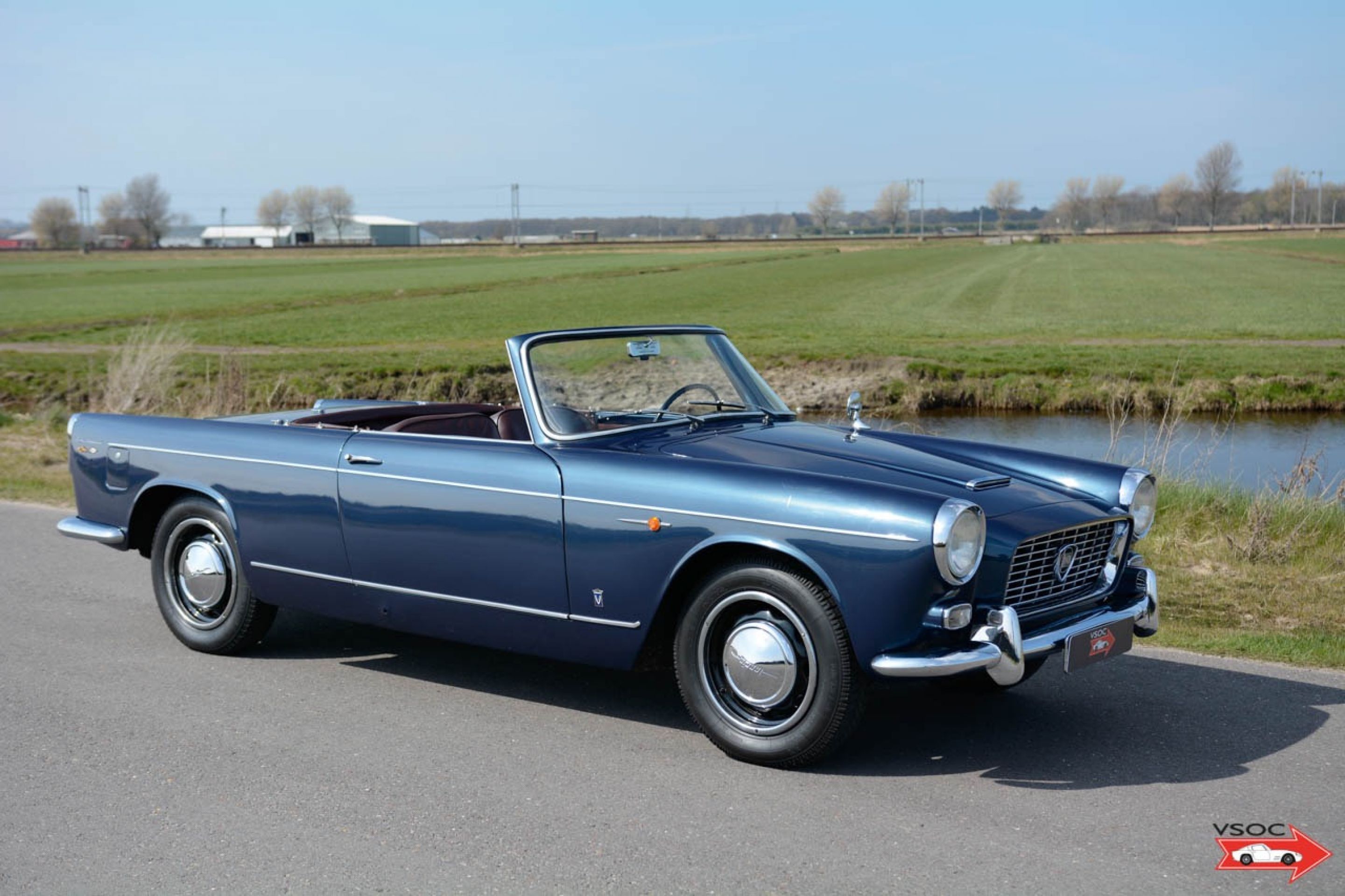 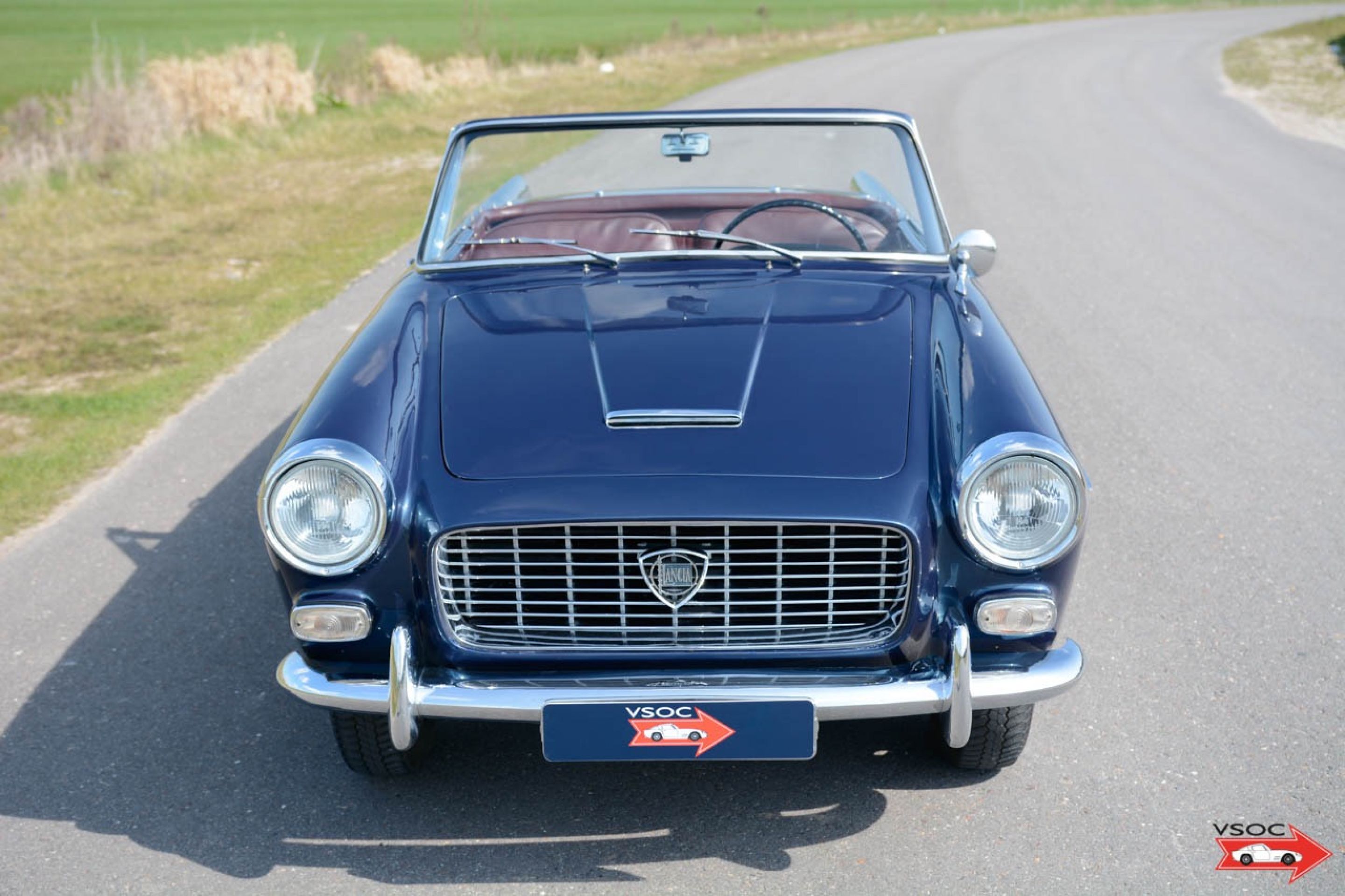 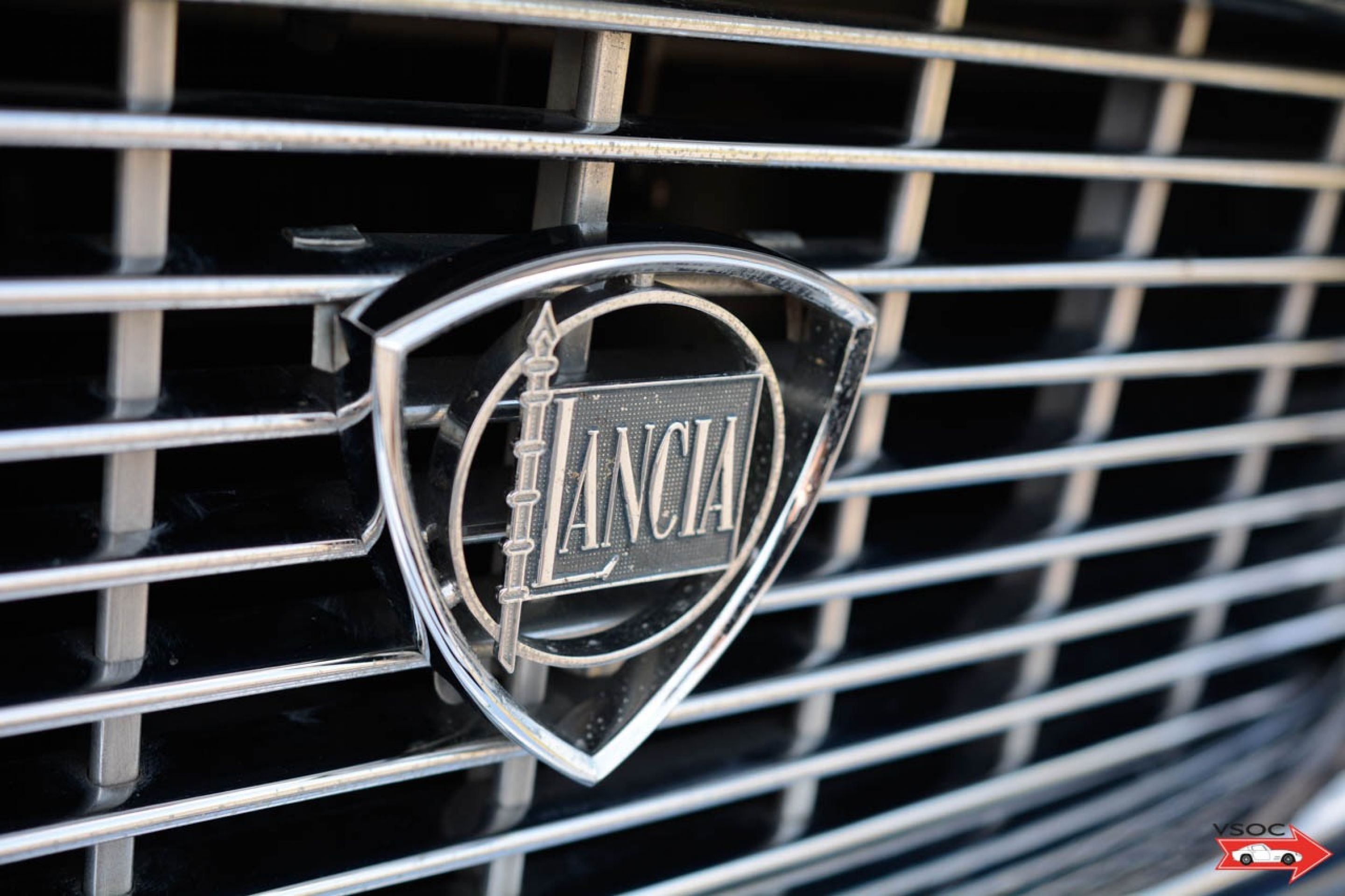 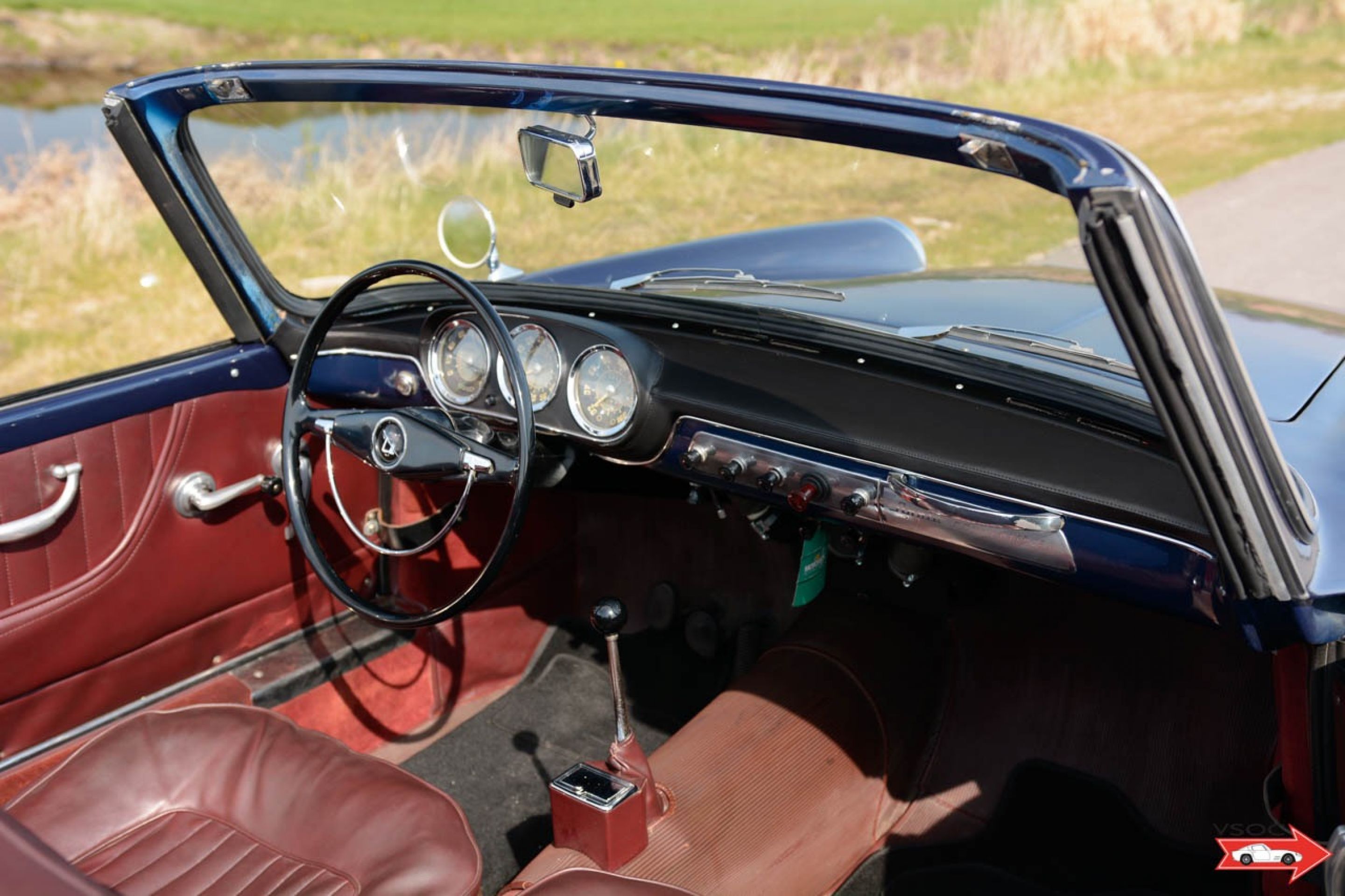 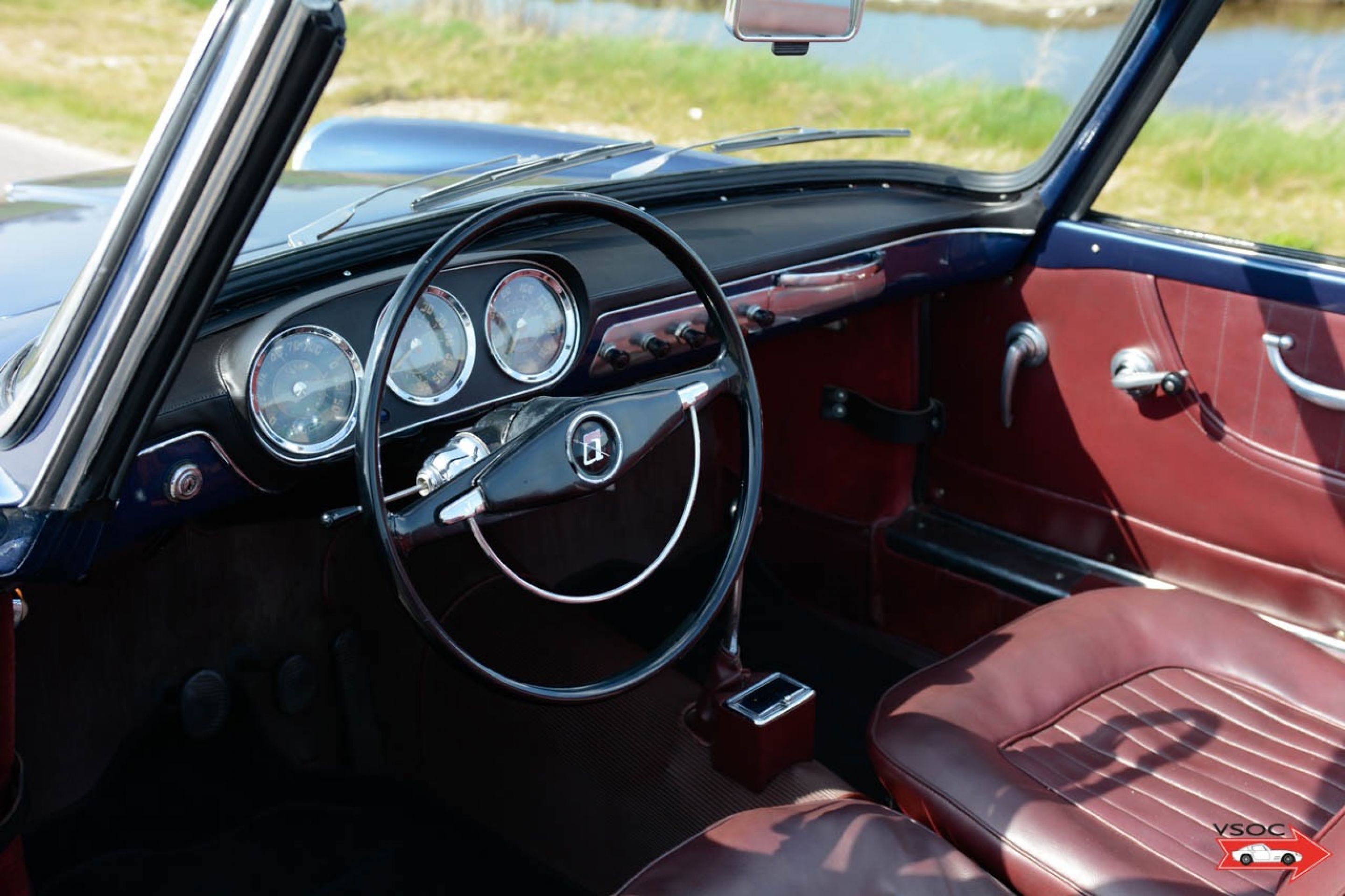 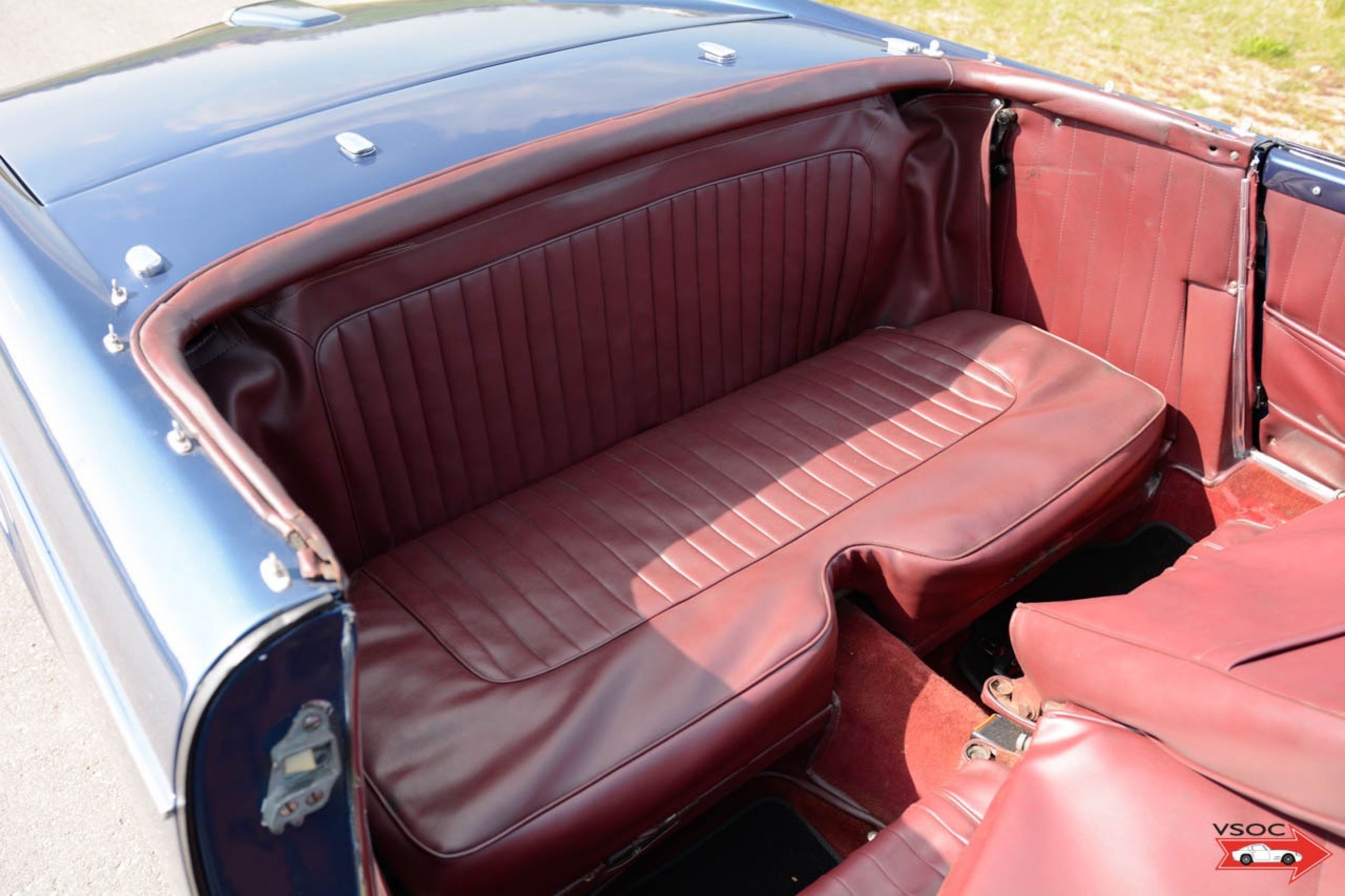 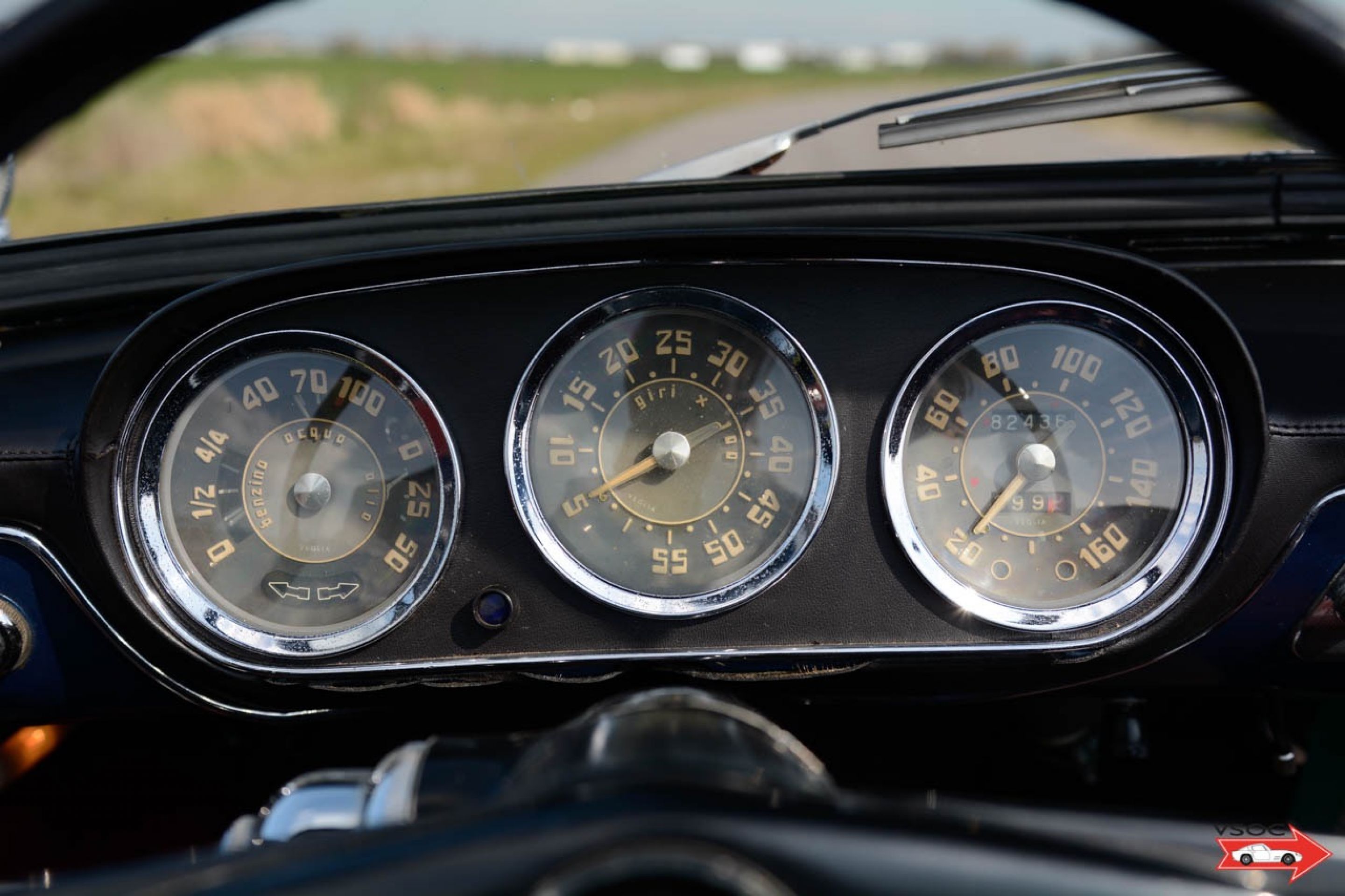 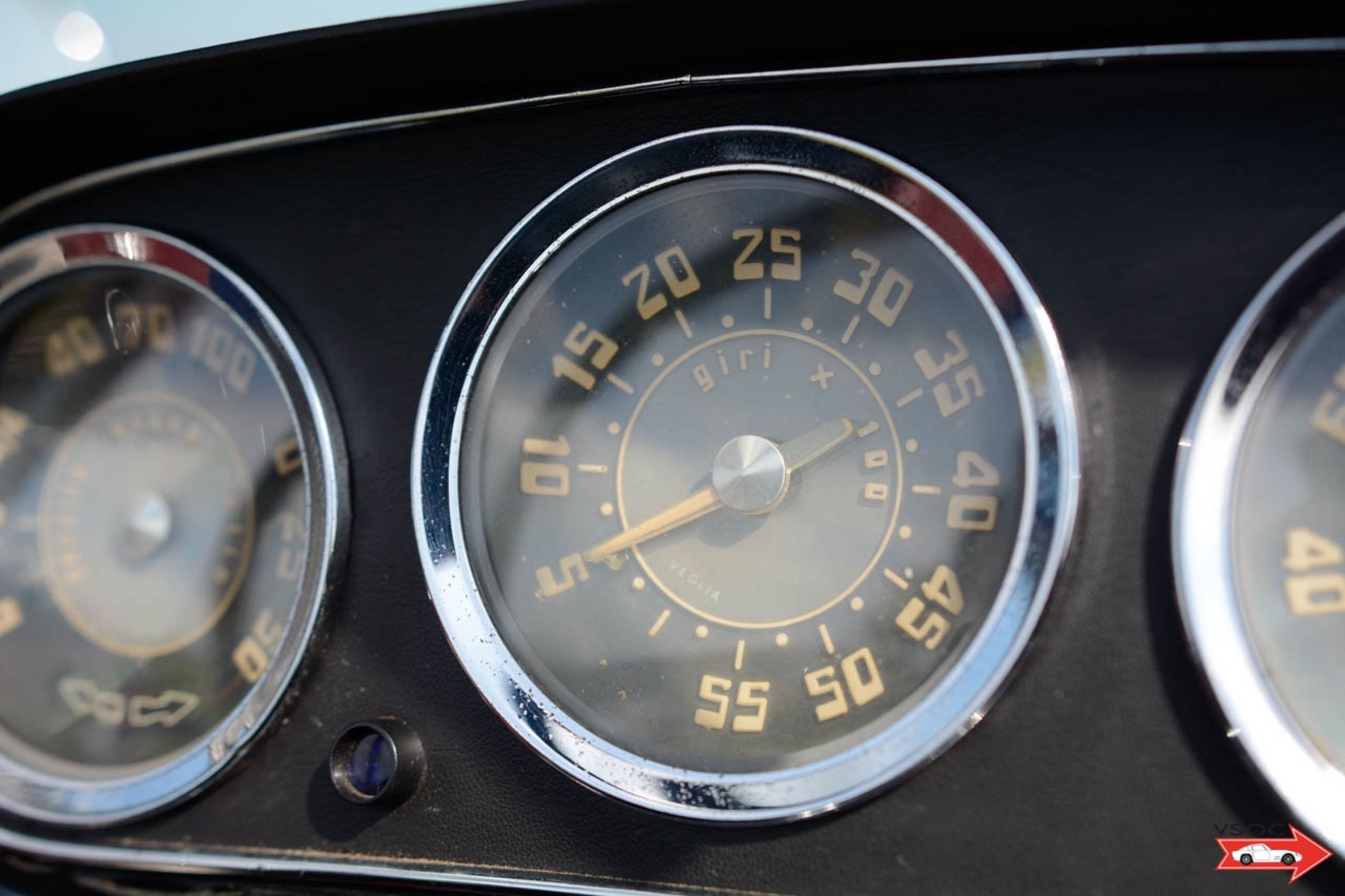 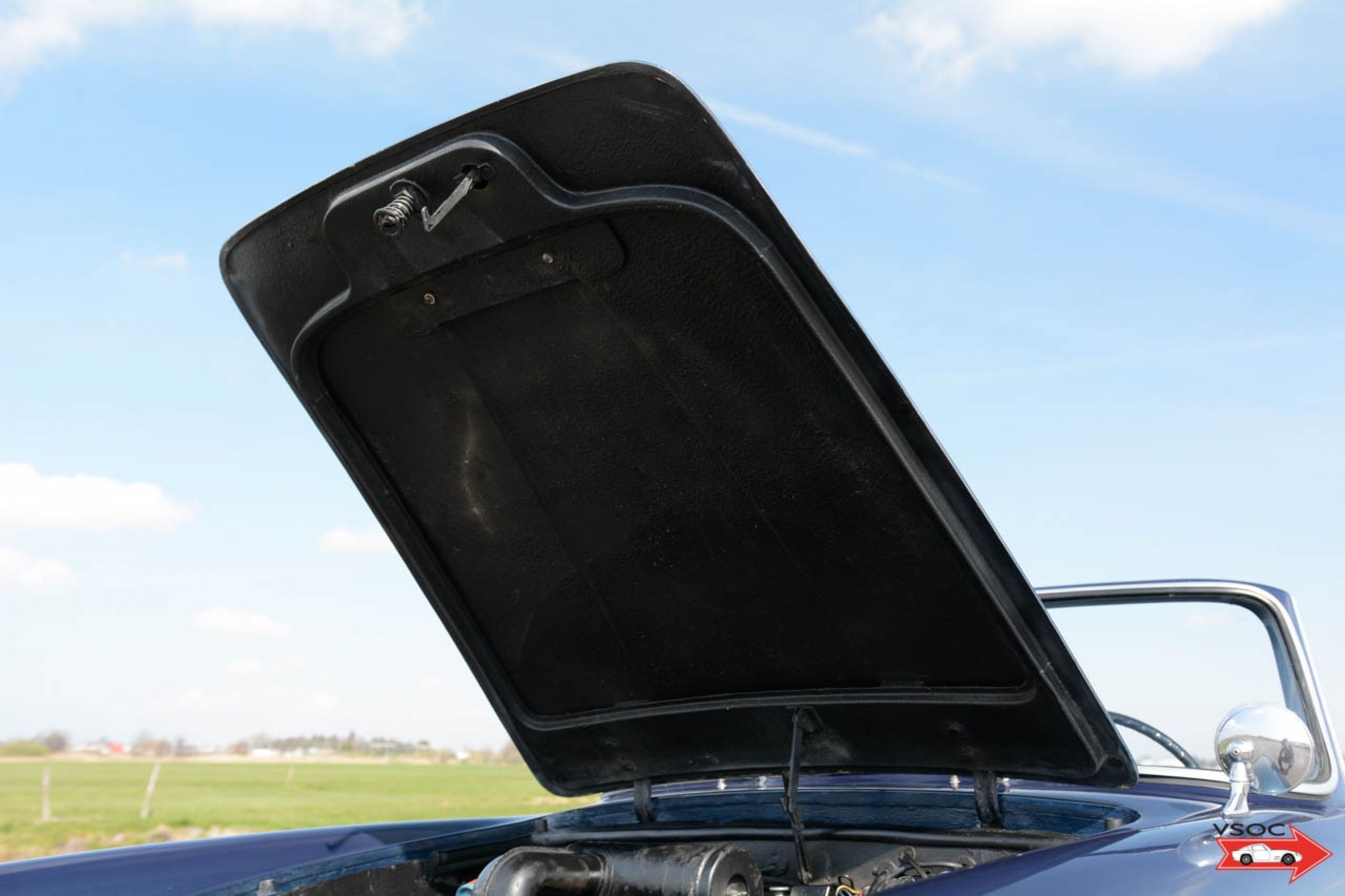 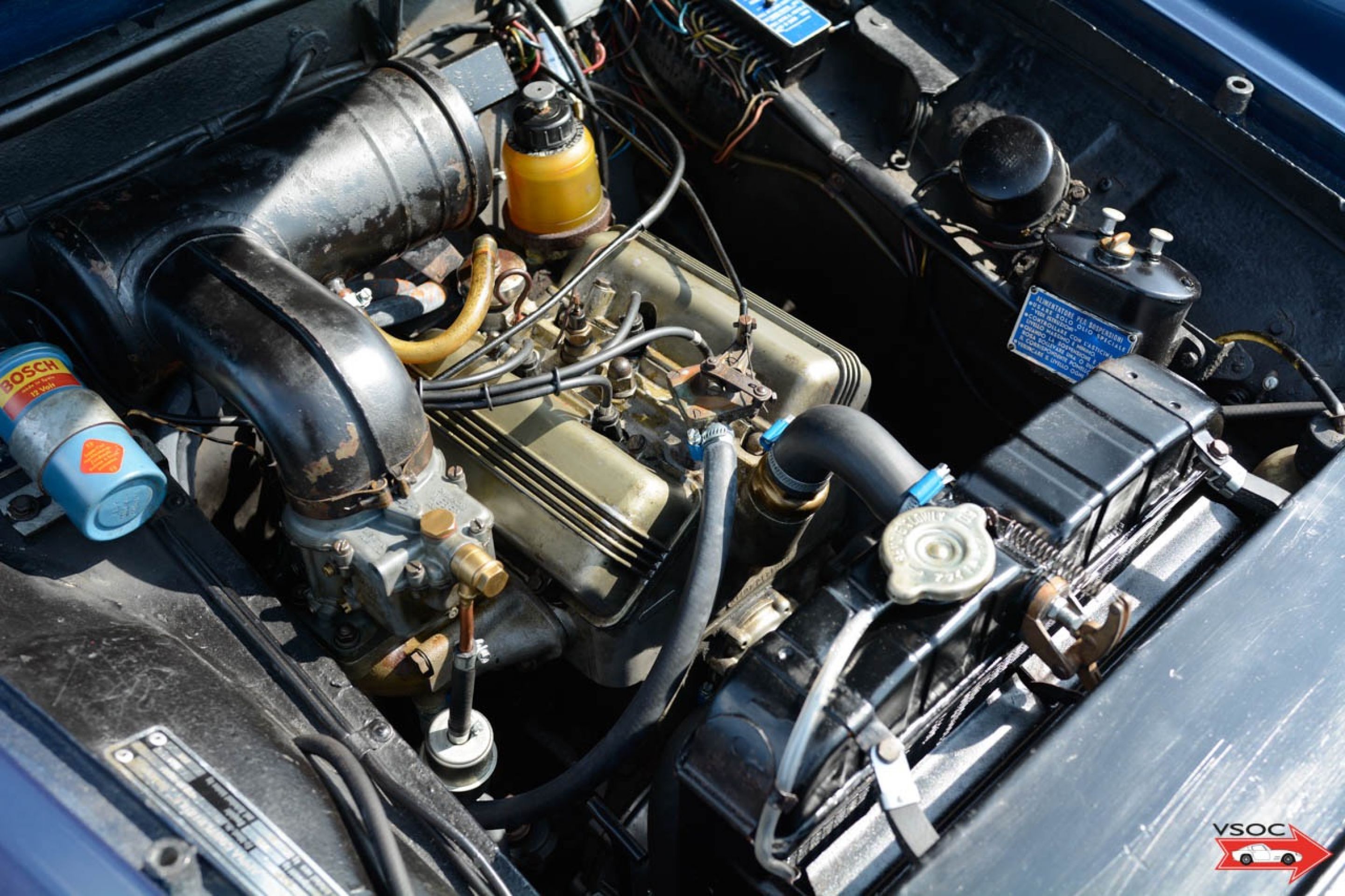 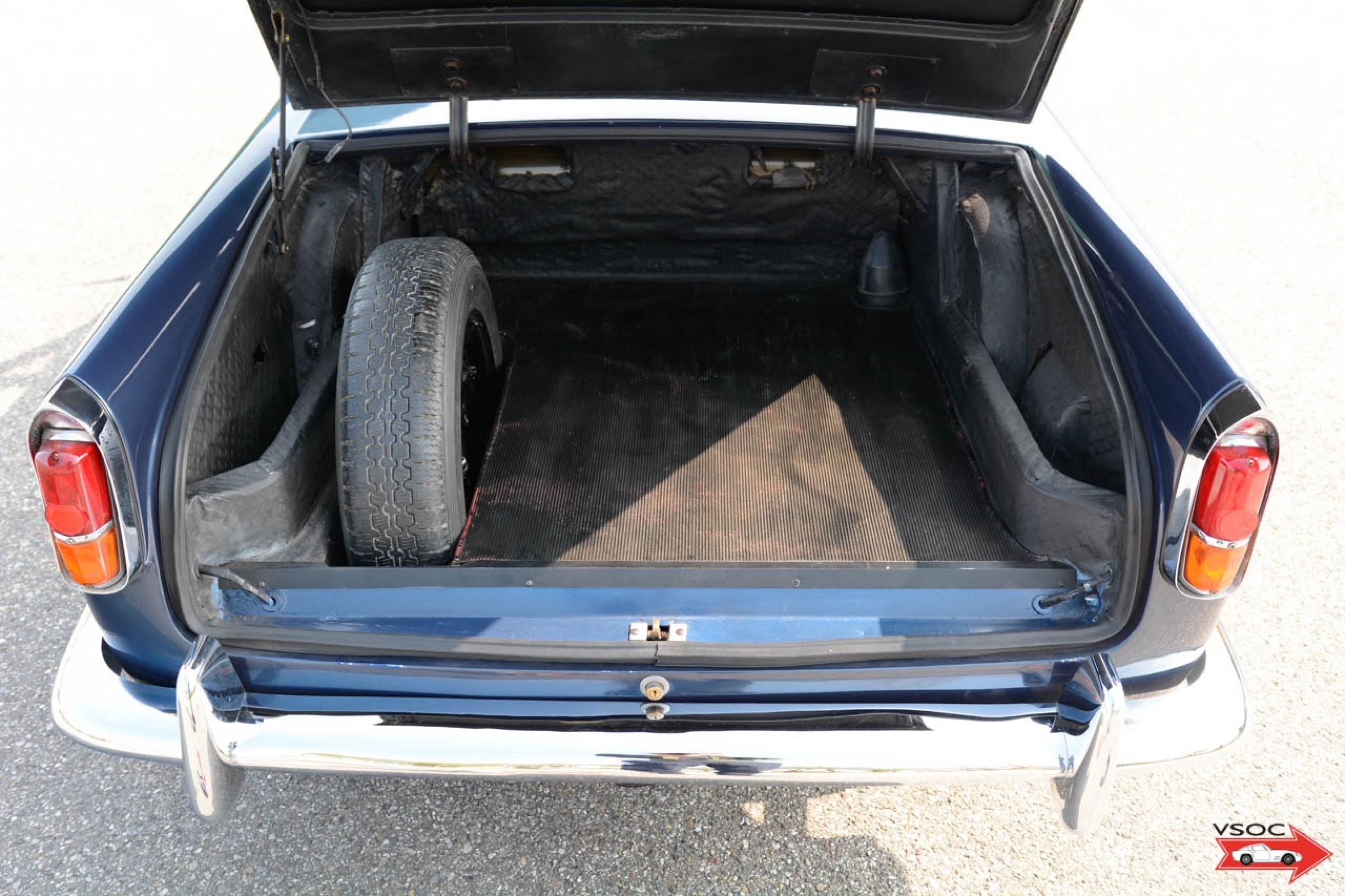